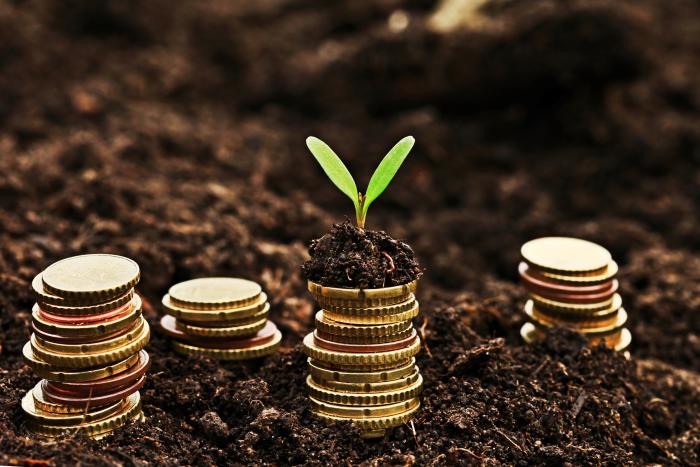 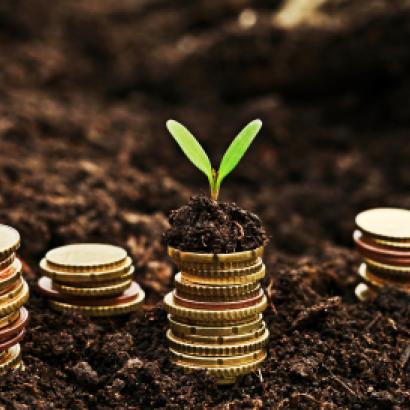 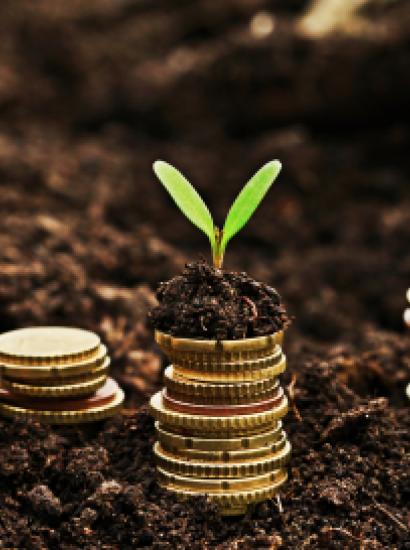 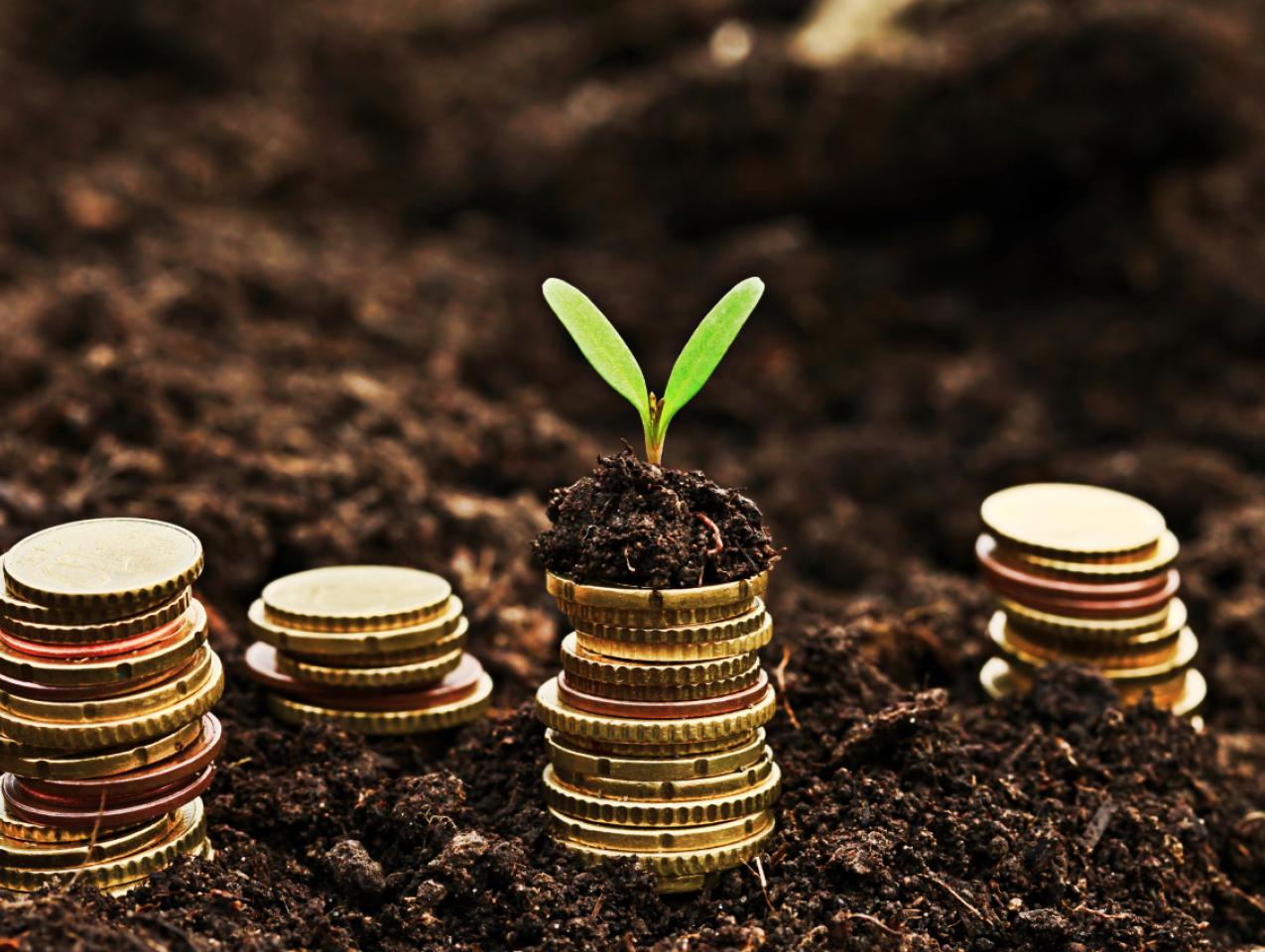 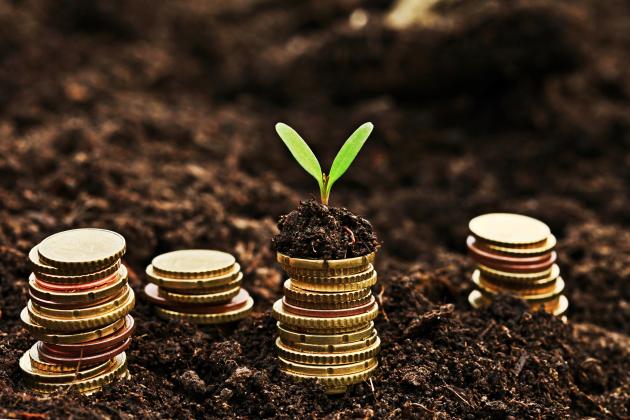 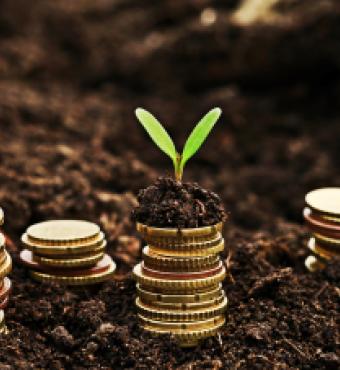 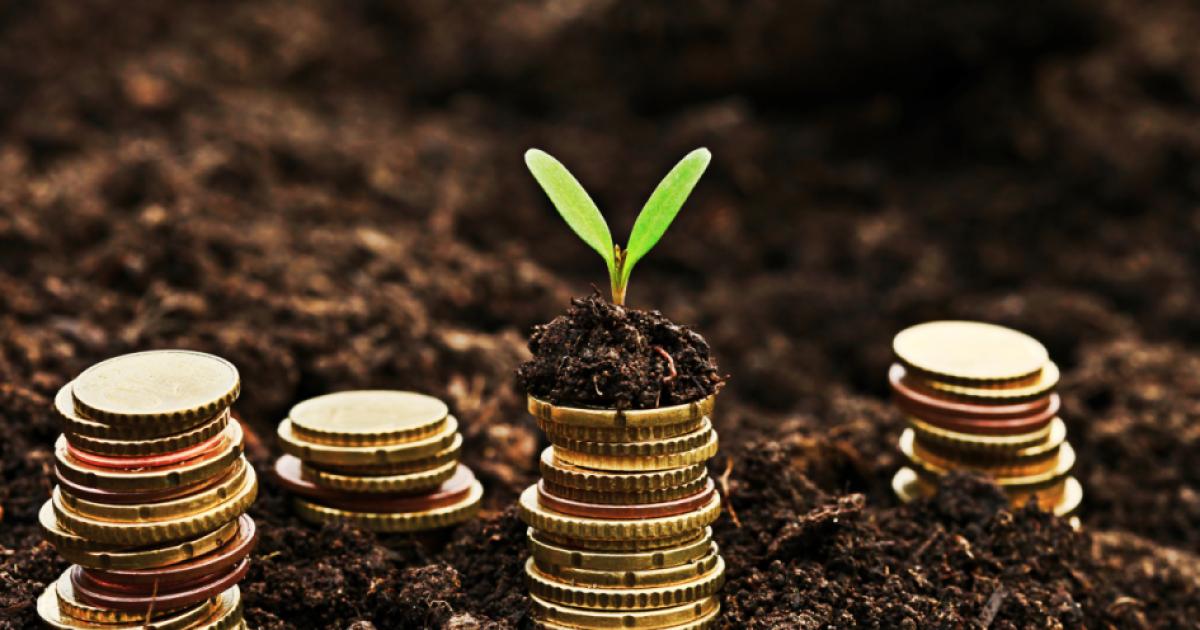 The House of Representatives on Tuesday adopted a rule that will change Washington and lawmaking for the better. When legislation is proposed, the Congressional Budget Office is tasked with estimating its fiscal consequences. In most cases, the CBO assumes there is no effect on economic growth, positive or negative. In the future, the House will instruct the CBO to take macroeconomic effects into account when estimating the cost of legislation.

The old approach, that ignored effects on economic growth, has been defended as being “neutral,” a way to prevent political pressure from affecting nonpartisan CBO calculations.

The White House has already released a blog post that opposes the change, based on the supposed neutrality of the old approach and arguing that the new rule will introduce bias. But the House, not White House, has it right. Ignoring the macroeconomic impacts of legislation is far from neutral.

Every piece of legislation has economic consequences. Most are small, but some are significant. When the CBO ignores them, it disregards the detrimental effects on economic growth of bad legislation as well as the positive effects on growth of good legislation.

For example, when the CBO initially estimated the impact of the Affordable Care Act in 2010, it ignored any effects the law might have on gross domestic product, including job losses due to the law’s employer mandate. But these effects, detailed by Casey Mulligan in these pages in a September op-ed, “The Myth of ObamaCare’s Affordability,” are a direct cost to the economy that should have been recognized at the time the estimates were made. In February 2014, the CBO released an appendix to its original estimate acknowledging that there would be some adverse consequences for employment.

Additionally, the CBO routinely fails to acknowledge that reduced GDP growth has an adverse effect on tax revenues because less tax revenue is collected in a smaller economy. Conversely, a tax cut that enhances economic growth is penalized when the effect on growth is assumed to be zero.

Failing to take into account the positive effects of tax cuts on GDP and in turn on tax revenues biases the record against them. Because the loss in revenue from a tax cut is overstated, more spending cuts or increases in other taxes are required to make the legislation revenue-neutral, which also works against passage of tax cuts.

Taking macroeconomic effects into account is not a radical change. The CBO currently uses models to estimate economic growth every time it puts out an economic forecast or annual projection of the budget situation. The CBO also estimates the effects of stimulus packages on economic growth.

In 2009, for example, it estimated the GDP effects of the American Recovery and Reinvestment Act and updated its estimates periodically after that date. To do that, the CBO employed models capable of assessing the effects of spending on economic activity.

The CBO’s estimates are plagued by another consideration that has nothing to do with macroeconomic impacts of legislation. Justifiably, the CBO must take the bill as written, not as the CBO believes it will be implemented. When the Affordable Care Act was proposed, the increased spending was assumed in the legislation to be covered in part through higher taxes and in part through cuts in Medicare. Even though it seemed highly unlikely that Medicare cuts would be realized, the CBO was required to assume they were real, again underestimating the likely effect on the deficit.

The same is true of the alternative minimum tax. Each year, Congress “patches” the AMT legislation so that AMT affects many fewer taxpayers than would be affected were the bill to remain as originally written. Consequently, budget projections, which ignore annual patches in the AMT, are too optimistic because they assume more tax revenue than will actually be collected. Although understandable, the inability to base calculations on likely reality adds another source of error.

Three additional stipulations should complement the move to take macroeconomic consequences into account.

First, to prevent manipulation, the CBO should be required to use the same macroeconomic model for all pieces of legislation. This will limit the influence of politics on the estimates. The models can be updated periodically, but not on a case-by-case basis.

Second, the CBO should be required to make its models and approaches public so that the economics community can comment on the validity of the estimates and legislators can attach their own weights to the estimates.

Third, the CBO should be required to use the best science available to model the economy. Although what is best will always be subject to debate, this stipulation, coupled with the requirement that the models be made public, will force the CBO to defend its assumptions, just as nongovernment economists do in their published work.

Calculating the macroeconomic impact of a bill does not guarantee that previously failed legislation will succeed in the future. Legislators are free to vote their minds and can take or ignore the CBO estimates as they see fit. But the move to more accurately assess the economic and fiscal effects of legislation should improve the political rhetoric.

Disregarding macroeconomic impacts of legislation is not neutral and the change by the House is a change for the better. Because revenue-raising bills must originate in the House, the rule will affect new legislation before it ever lands on the Senate floor, where the rule change might have faced stiffer opposition. The new Congress is already looking promising.

Mr. Lazear, a former chairman of the Council of Economic Advisers (2006-09), is a professor at Stanford University’s Graduate School of Business and a Hoover Institution fellow.