Sea Change In The Middle East

America’s view of the Middle East today is shaped by our wars in Iraq and Afghanistan, the rise and reach of ISIS, a grinding conflict in Syria, the region as a source of wider ranging terrorism and staggering outflows of refugees that is changing the political calculus in Europe. As our strategic role in the Middle East began with a meeting on the water so, too, are consequential changes there taking place at sea – the domain in which the U.S. has enjoyed unfettered access and dominance for over seventy years. 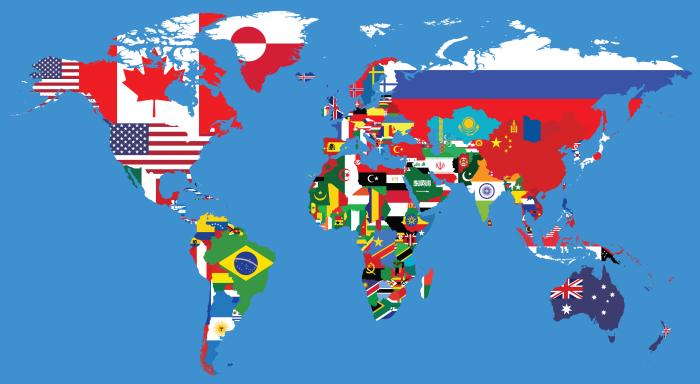 Sea Change In The Middle East 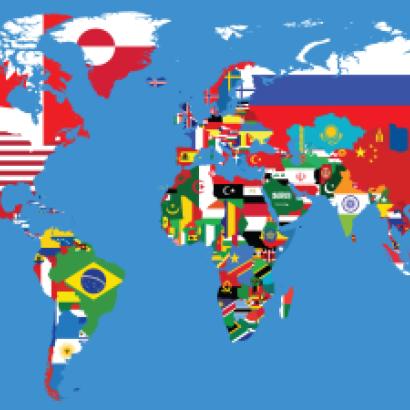 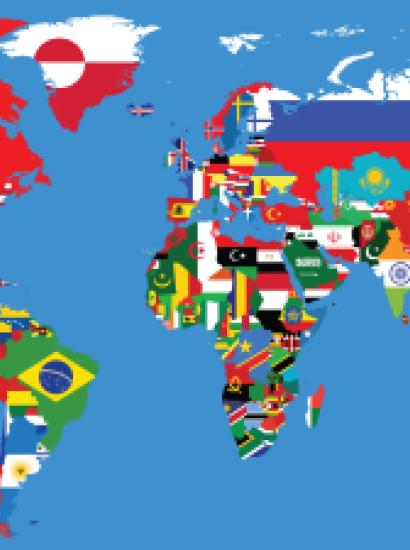 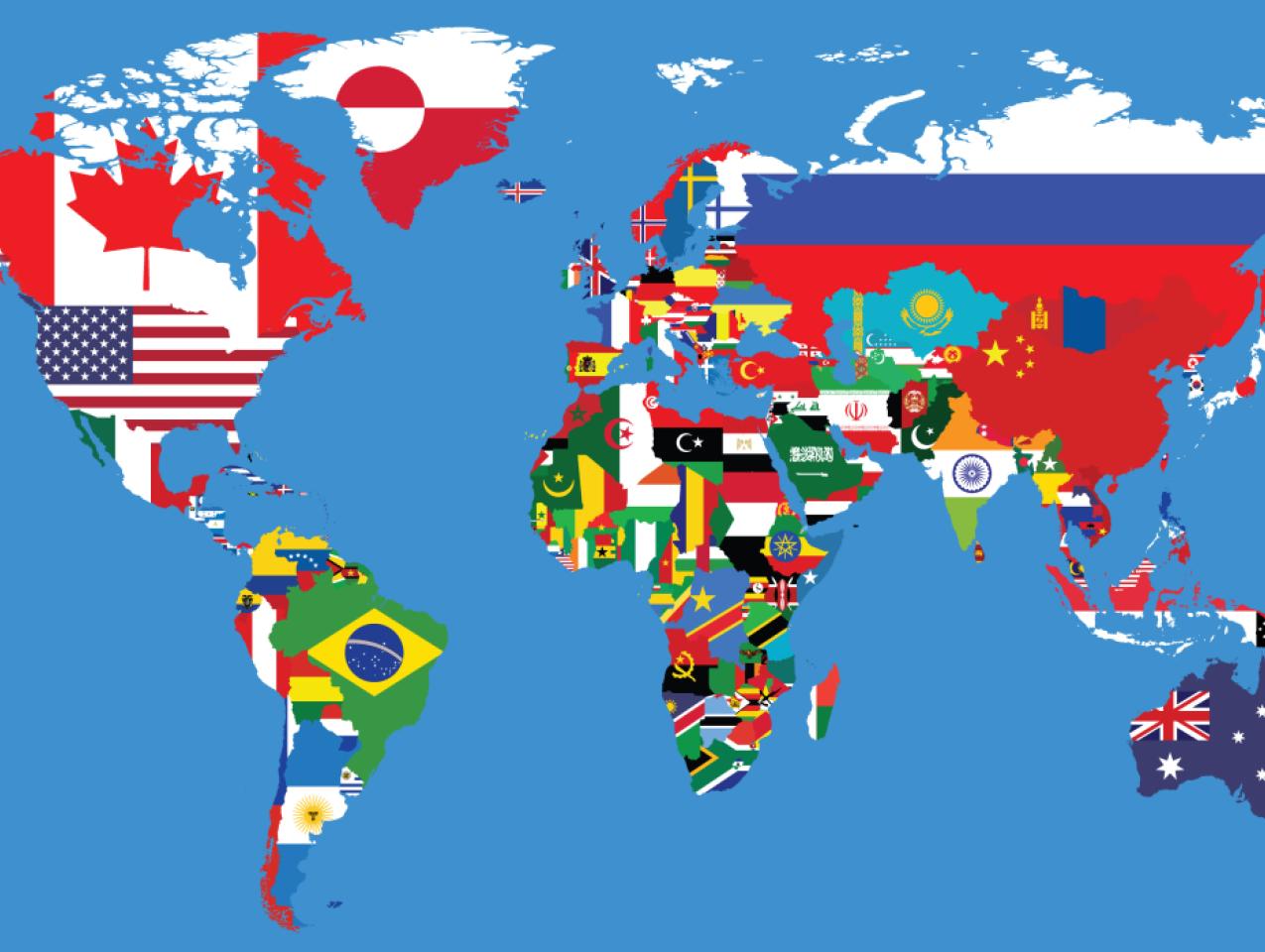 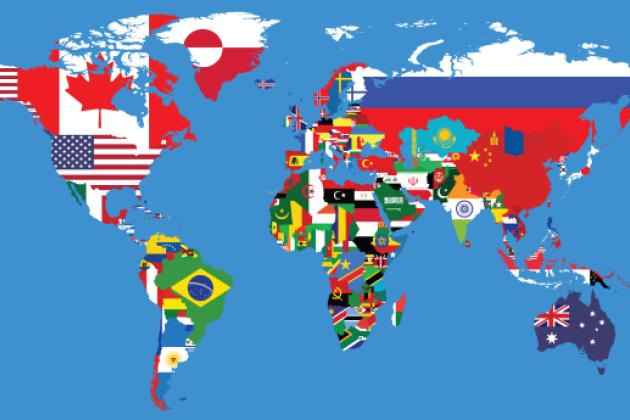 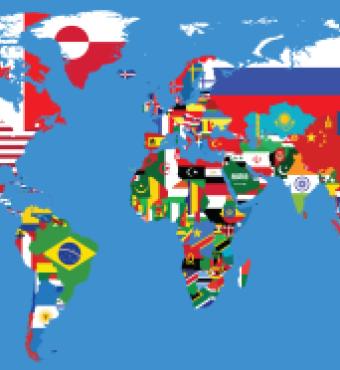 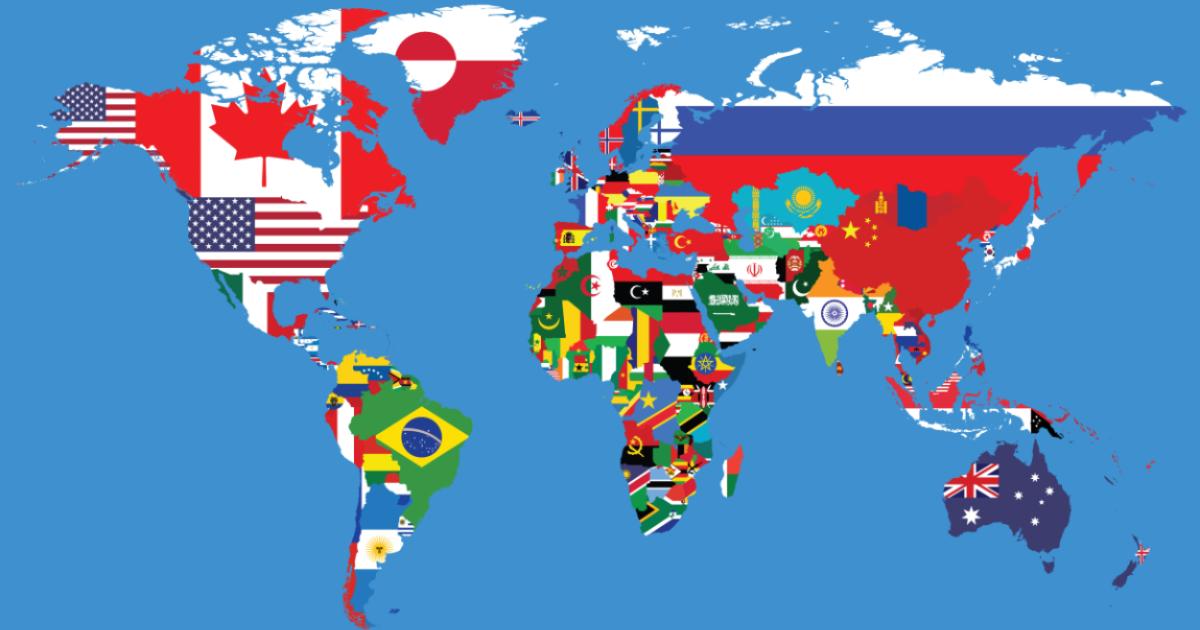 America’s view of the Middle East today is shaped by our wars in Iraq and Afghanistan, the rise and reach of ISIS, a grinding conflict in Syria, the region as a source of wider ranging terrorism and staggering outflows of refugees that are changing the political calculus in Europe. The images that characterize and shape American involvement there are of arid landscapes and rubble from wanton destruction, our soldiers and marines in desert camouflage and videos of surgical airstrikes.  However, the image of the beginning of our involvement in the Middle East is a rarely viewed February 1945 photo of President Franklin Roosevelt meeting with Saudi King Abdul Aziz aboard the USS Quincy in the Suez Canal.  As our strategic role in the Middle East began with a meeting on the water so, too, are consequential changes there taking place at sea – the domain in which the U.S. has enjoyed unfettered access and dominance for over seventy years.   Assuming continued uncontested American maritime dominance in that vital region is a grave strategic misstep – key Asian powers have turned to the sea, they understand fully what is at stake, and they have come to play.

Globalization and trade policy and initiatives are taking a pounding in our current political season but they remain the fuel of the global economy, particularly Asian economies.  Contrary to our presidential candidates’ rhetoric, globalization and trade are leading drivers of Asian national security strategies.   From Suez to the East Asian littoral the sea lanes and the resources and goods that move on them matter greatly.  While not insignificant, we preoccupy ourselves with tactical moves in the South and East China Sea or Iranian Revolutionary Guard Corps Navy (IRGCN) harassment of our ships in the Persian Gulf.   Four countries - China, India, Japan and Iran are taking a longer strategic view.  Today, none of their navies matches ours in the Middle East but what they do and we do, or do not do, will change the maritime calculus.

China is very clear in its ambition to become a great maritime power.  Long focused on the Asian landmass, its most recent military strategy document recasts priorities by stipulating that the “the traditional mentality that land outweighs the sea must be abandoned” and that “it is necessary for China to develop a modern military force  … so as to provide strategic support for building itself into a maritime power.”  But that is only one aspect of China’s national strategy.  The blending of its military strategy to the economic thrusts of One Belt One Road (OBOR) initiatives, the Asia Infrastructure Investment Bank (AIIB) and China’s change of direction regarding permanent bases and assured access to purpose-built ports in other countries, most notably Djibouti, all contribute to a string of relationships to enable persistent operations and influence along the sea lanes of Asia, the Indian Ocean,  Africa, the Middle East and the eastern Mediterranean Sea.  China’s pursuit of strategic support goes beyond its growing navy.   It operates the largest fishing fleet in the world and is the world’s largest shipbuilder.

India’s economic growth will depend upon that which moves on the sea lanes of its namesake ocean.  For the next few decades oil from the Middle East will be transported to meet the demands of China, Japan and Korea.   The resources and goods from and to the growing economies of East Africa will also travel the sea lanes of the Indian Ocean.   The thousands of ships that enter and leave the Suez Canal likewise will transit those same lanes.   India’s competent and professional Navy will grow and expand its capabilities to assure its control of Indian Ocean sea lanes.      As strategic competitors on the Asian continent, India-China friction will intensify at sea and both countries will be intensely keen to assure Middle East energy flows.

The very capable Japan Maritime Self Defense Force (JMSDF) is a new and consequential factor in the maritime Middle East.   Competent and well equipped for anti-submarine warfare, air and missile defense and sea control the JMSDF, as a result of changes in legislation allowing expanded support to other nations’ forces and increased geographic reach, is going to be more present in the Indian Ocean and Middle East.   Like China, Japan is highly dependent on Middle East oil and gas and it will do what it must to guarantee those flows.   Its rivalry with China will carry into the Indian Ocean and the Middle East.   Japan’s growing strategic relationship with India and the latter’s desire for Japanese technology for economic growth will enhance Japan’s presence in the region.   Similarly, Japan’s defense industry, no longer constrained by law in selling defense equipment to other countries will be a source of high end defense equipment for India’s military.

The more local maritime influence will be Iran.  It will be two-dimensional.  In 2007 Iran apportioned maritime responsibility inside the Persian Gulf to the IRGCN and outside the Gulf to the Islamic Republic of Iran Navy which has diminished capability and capacity because of the impact of sanctions and the favored status of the IRGCN.  That geographic apportionment will likely remain, however the fortunes of the navy have changed.   Lifting of sanctions means money and technology will now be available to recapitalize the navy, and the lifting of moratoriums on development of advanced systems will enable their navy to become more consequential beyond the approaches to the Persian Gulf.   Although the relaxation of technology restraints is a few years away, within a decade the Iranian Navy will be a very different force.  Russia will see Iran as a market for its advanced naval technology (showcased effectively in the conflict in Syria) and European firms will see opportunity there as well.   This portends continuous significant Iranian naval presence in the North Arabian and Red Seas that will enable Iran to present a credible naval presence to the east, south and west of its regional rival Saudi Arabia.  Moreover, a navy that can range to the southern approaches of the Suez can move into the Mediterranean to support its client Syria and challenge its enemy, Israel, from the sea.


These developments mean a very different future for the maritime Middle East than that which evolved from FDR’s 1945 meeting on the USS Quincy. The investments by others and strategic moves taking place there to assure maritime interests and power are underway at a time when the U.S. is seen as challenged in maintaining a credible, persistent naval presence in the Middle East. Our presence, or lack thereof, translates directly into perceptions of our national interest, commitments to long-standing  regional relationships and our global staying power.  The next administration and Congress must force themselves to look seaward in the Middle East, recognize sea control there translates into real military and economic power in the broader Indo-Pacific region and determine and make appropriate investments for continued American maritime and strategic influence in that vital region.