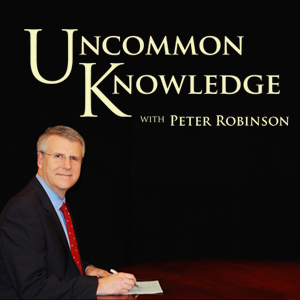 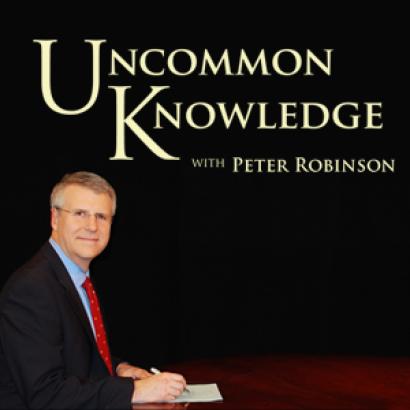 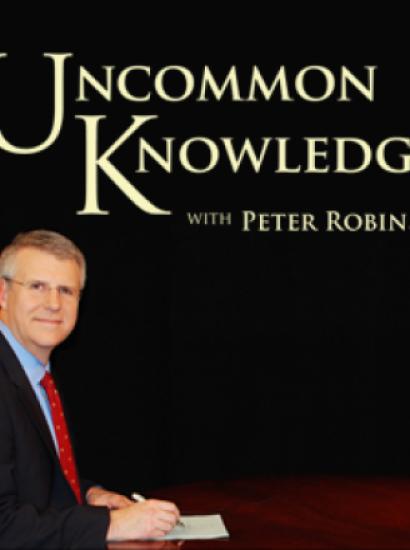 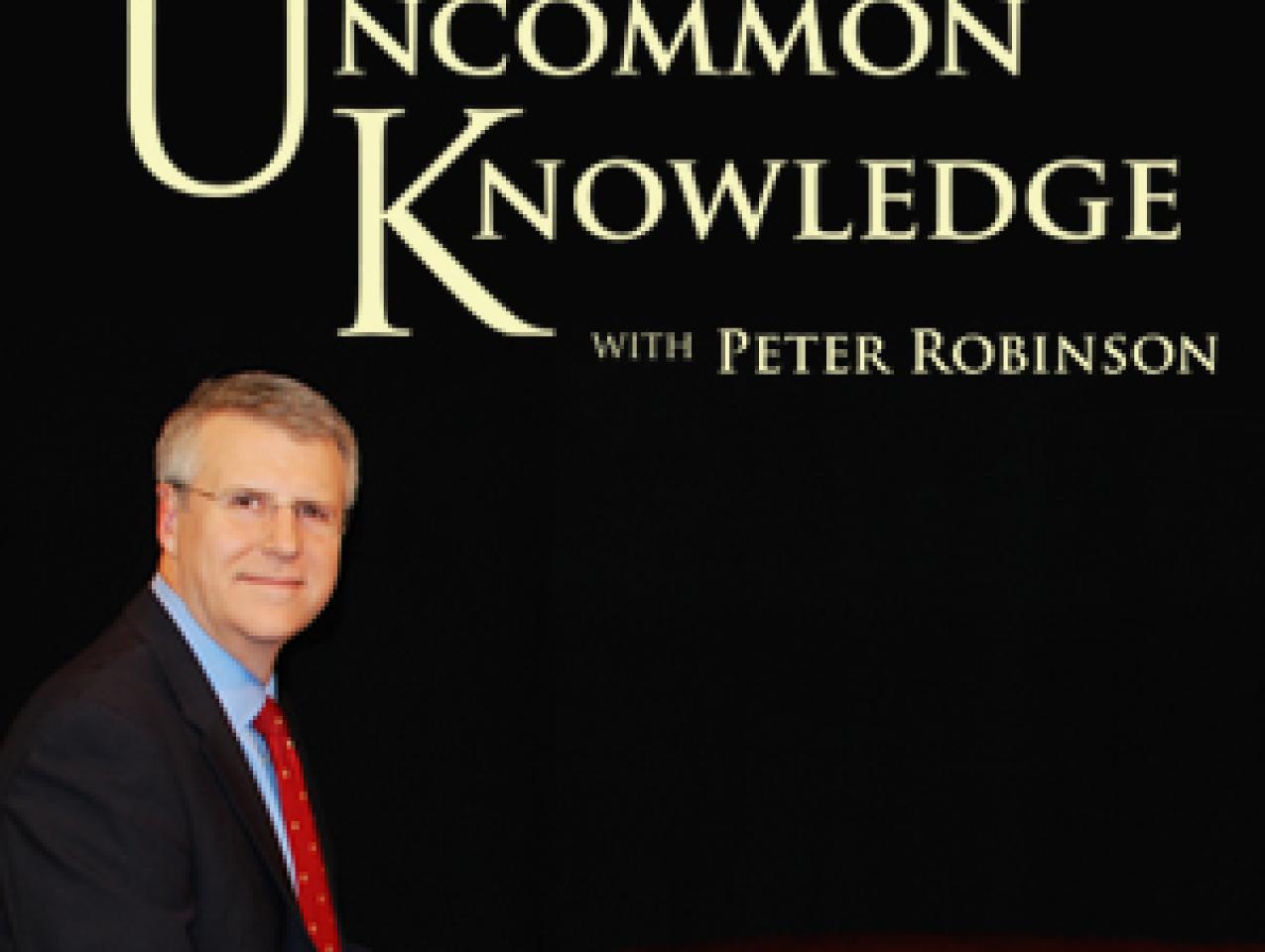 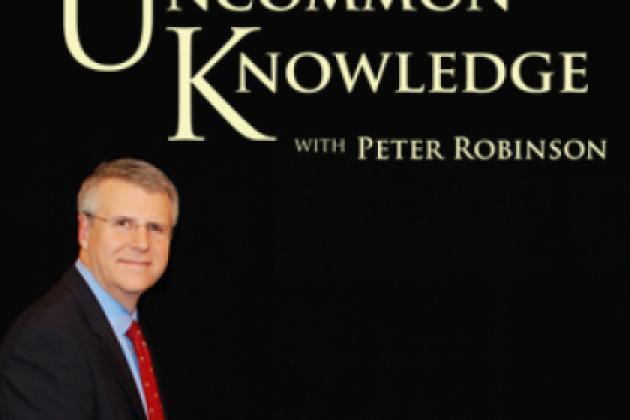 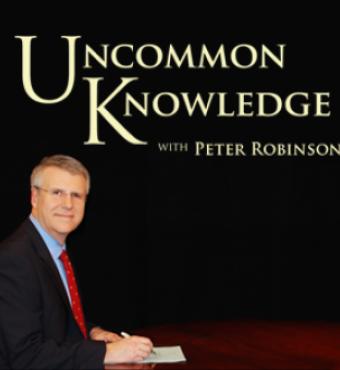 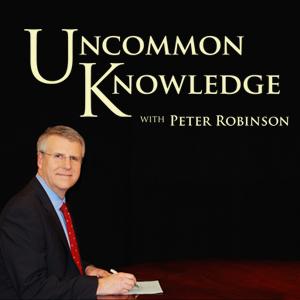 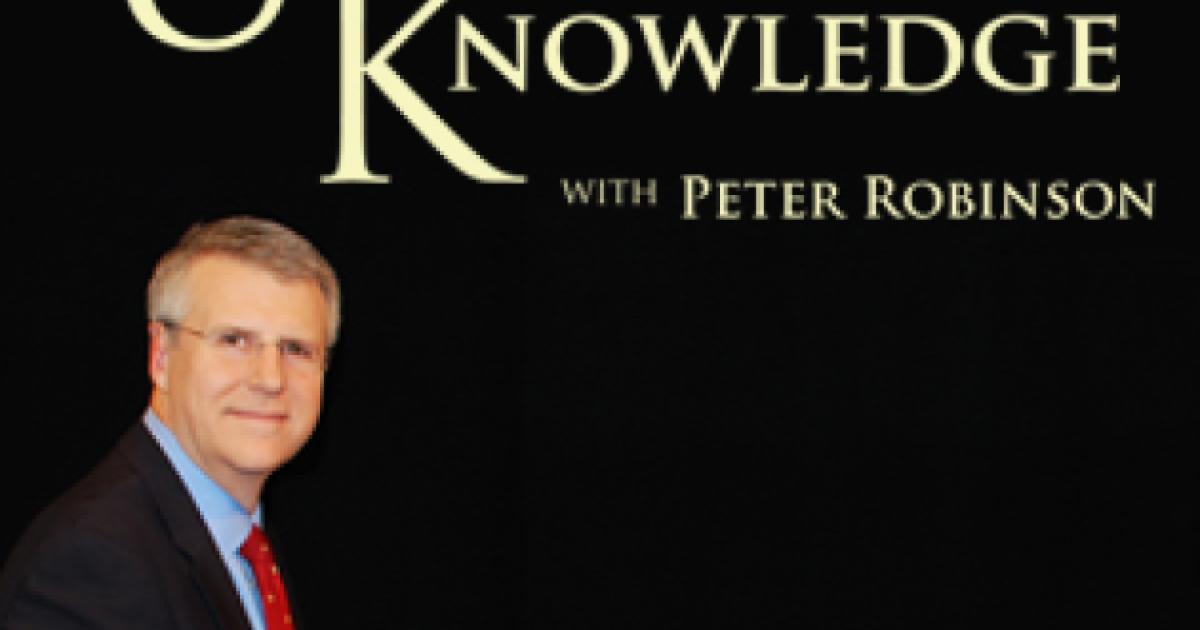 Click here for the video version of this interview.

Senator Tom Cotton of Arkansas joins Peter Robinson to discuss the Reforming American Immigration for Strong Employment (RAISE) Act, an immigration reformation bill he is cosponsoring. He notes that  American workers have been getting a raw deal since the immigration laws were changed in 1965. The American workers’ wages have not gone up but income inequality has.  Senator Cotton thinks this is largely due to flooding the labor market with millions of low-skilled, low-wage workers. In rethinking our immigration policies we need to look at whether our laws are serving the American people.

Senator Cotton uses examples of the different approaches Norway and Sweden have had toward immigrants and refugees as illustrations of what America should and shouldn't do concerning refugee resettlement and immigration. He argues that Norway has a limited yet stable system for refugee resettlement compared to the unstable Swedish system, which has economic and security problems.

Senator Cotton claims that the legal immigration system as it currently is set up in America is hurting the American worker. A desire to protect American workers drove him to cosponsor the RAISE Act. He explains that the RAISE Act is a threefold bill that will prioritize visas for immediate family members only, eliminate the diversity lottery for immigration visas, and limit the number of incoming refugees to 50,000 a year. Reducing immigration, he argues, will help American workers because millions of Americans who are not now in the workforce will be able to find jobs.

Senator Cotton argues that America’s current immigration policies strain our resources, disrupt integration of other recently arrived immigrants, and lower wages for the working class. He notes that immigration is an area in which elites are disconnected from the reality of what most citizens’ face. Only one thing has stopped the elites from their desired immigration policy: two-thirds to three-quarters of Americans consistently oppose any increase in immigration. Americans want an immigration policy to be in the economic and social interests of American citizens.

Additionally, Senator Cotton and Robinson discuss the role of Congress and whether it can reassert itself in an age where the president and the courts have been gaining influence. He then analyzes the classified leaks that have occurred since President Trump was sworn in and Congress's role in resolving the issues.