Should More Nations Have Nukes?

There is only one weapon that poses an existential threat to the United States, so why should America want other nations to possess it? The simple answer is that Washington’s nonproliferation policy, which once slowed the spread of nuclear weapons, now looks to be on the verge of collapse. 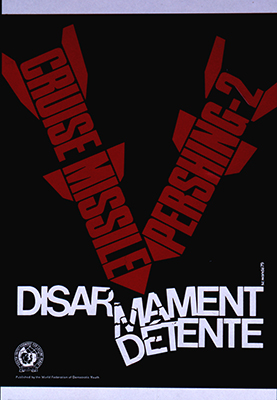 Should More Nations Have Nukes? 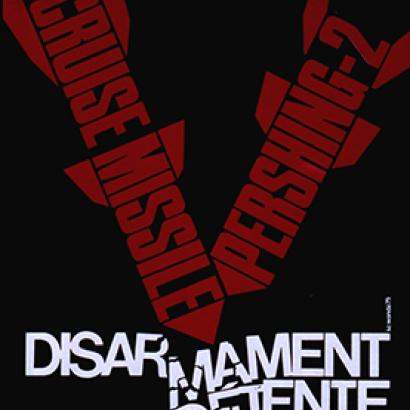 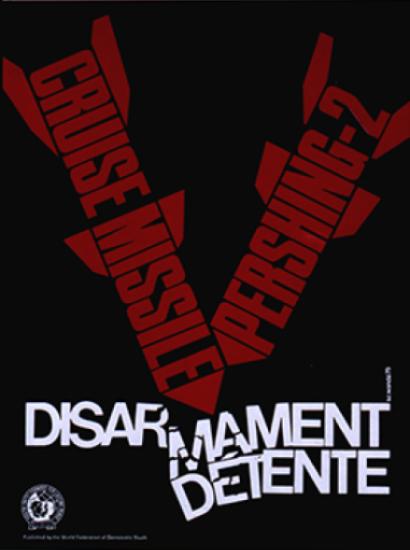 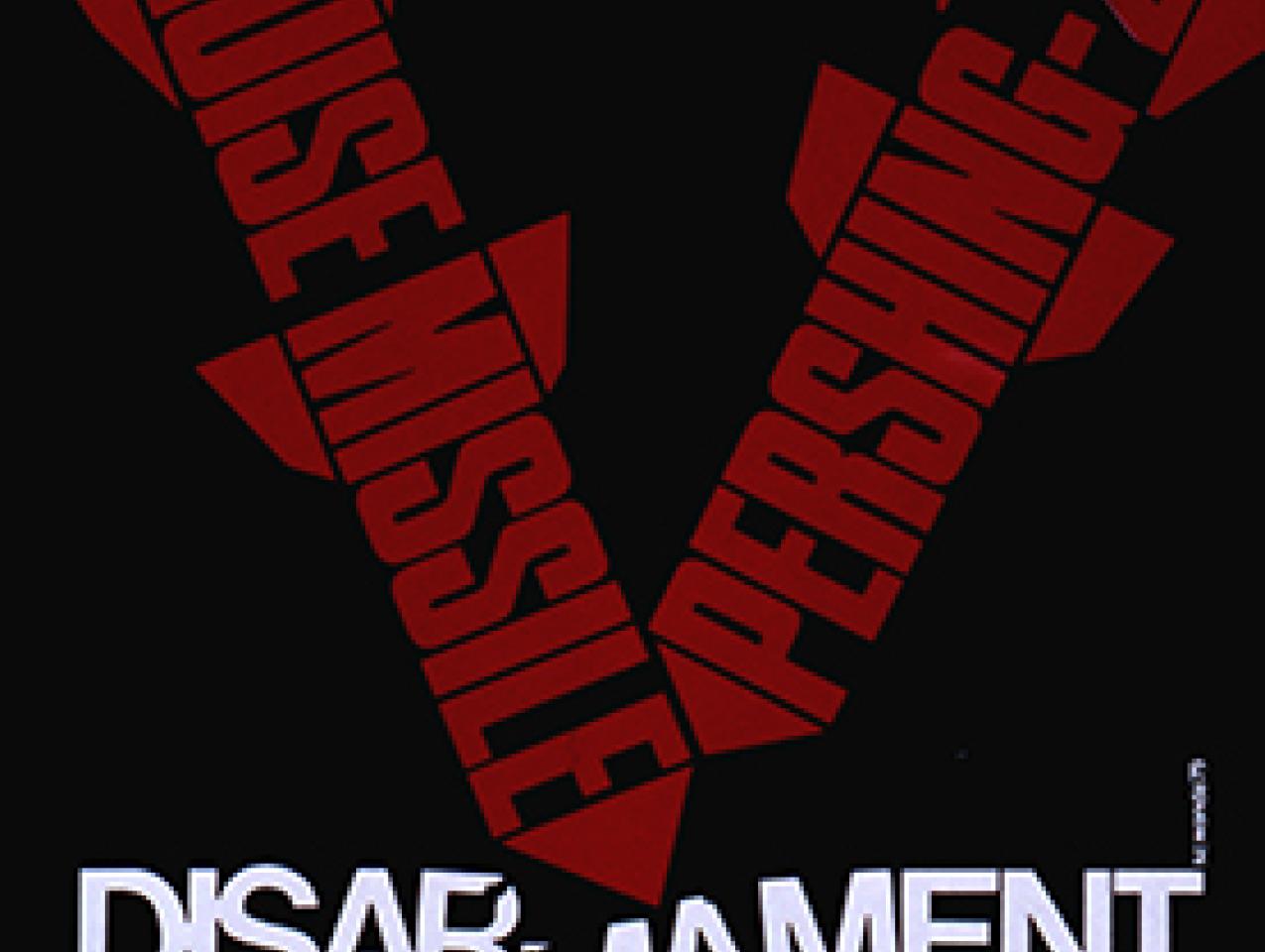 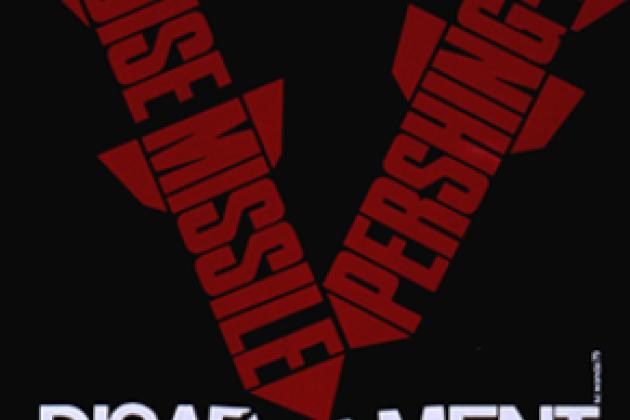 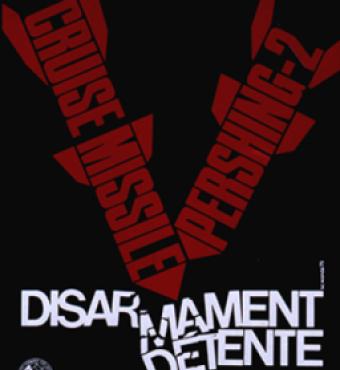 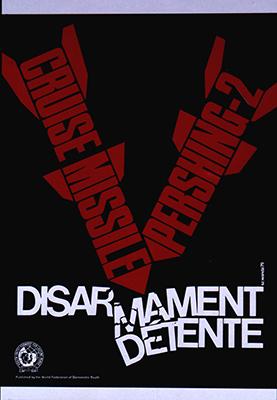 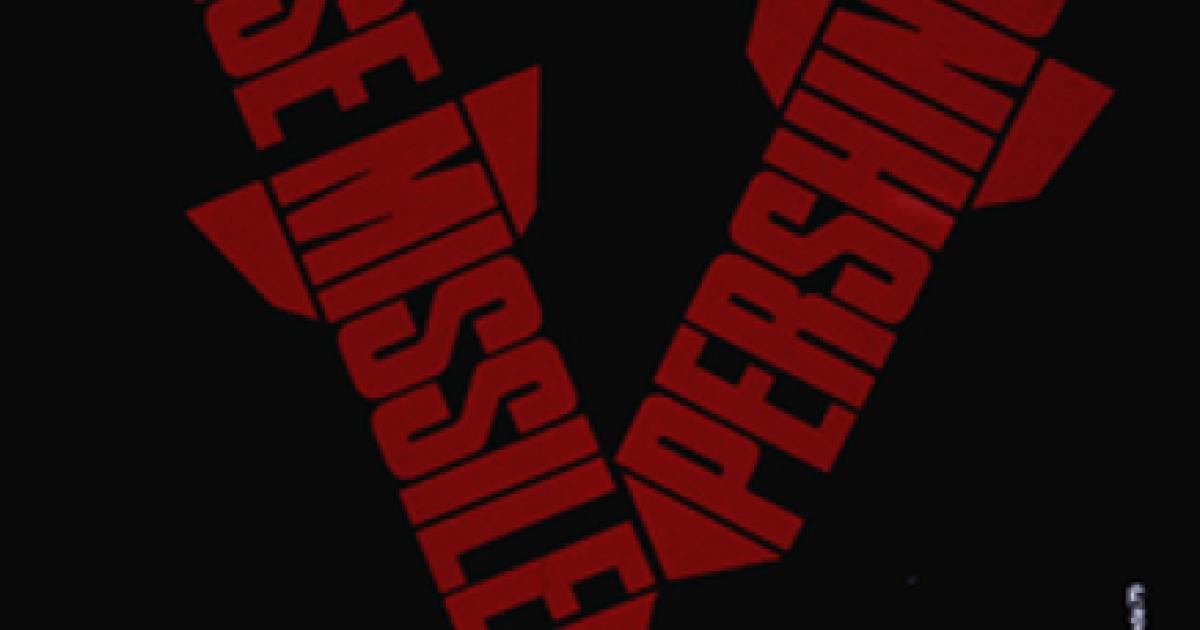 There is only one weapon that poses an existential threat to the United States, so why should America want other nations to possess it?

Since the first detonation of an atomic device at Alamogordo, New Mexico in July 1945, the U.S. has sought to prevent other nations from building nukes.

American nonproliferation policy is now anchored in the Treaty on the Non-Proliferation of Nuclear Weapons (NPT), which went into force in 1970. The NPT, as the global pact is called, created a system of “atomic apartheid.” Five nations were permitted to have nukes—the U.S., Britain, France, China, and Russia—and the rest were not.

India, Pakistan, and Israel were never signatories and developed nuclear weapons outside the treaty.

And then there is the case of the Democratic People’s Republic of Korea. Pyongyang claims it is no longer bound by the pact, but it failed to observe procedural requirements when it announced its withdrawal in January 2003. Legalities aside, North Korea is the only state to have left the NPT.

At the time, many were concerned that Pyongyang’s departure would fundamentally undermine not only the global treaty but also the concept of arms control. The Kim regime first took the technical and scientific benefits available to NPT members, then lied to the international community about its activities, and finally bailed out of the pact.

So far, Pyongyang has gotten away with its nuclear crimes. The international community, as represented by the United Nations, has been feckless, as has the United States. While diplomats issued pronouncements and passed resolutions, North Koreans made bombs. The Kim regime detonated its first atomic device in October 2006 and five more since then. The bomb tested September 3, 2017 measured an estimated 250 kilotons and so had to be thermonuclear.

Washington’s failure to disarm the regime has had unsettling consequences. Although the world’s nonproliferation regime has remained in place, North Korea’s neighbors have become so unsettled by the ineffectiveness of American diplomacy that they are thinking of developing fearsome weapons of their own.

Speculation focuses on Japan largely because it possesses 47 tons of plutonium, with 10 tons, enough for almost 1,300 warheads, stored inside the country. The so-called “nuclear taboo” has prevented Tokyo from weaponizing its huge stockpile, however.

The taboo is weak in the Republic of Korea. South Korean politicians and policymakers from the “conservative” side of the political spectrum have shown a remarkable determination to build the bomb, a rebuke of American efforts to contain North Korea. “Suppose you have a dangerous neighbor with a gun,” said Chung Mong-joon in 2013, when he was a ruling party lawmaker. “You have to take measures to protect yourself. And being a gun control advocate isn’t going to help you.”

“Gun control” is not especially popular among the Gulf Arabs either. They do not believe Iranian officials when they claim their nuclear program is “peaceful.” That program, which involves Tehran enriching uranium, is seen as cover for a weapons effort, and that perception has made the Joint Comprehensive Plan of Action, better known as the Iran nuclear deal, exceedingly unpopular in the Gulf.

Gulf Arab states, led by Saudi Arabia, have made it clear how they intend to deter Tehran’s “atomic ayatollahs.” “If Iran acquires a nuclear capability, we will do everything we can to do the same,” Saudi Foreign Minister Adel al-Jubeir told CNN in May.

As the Saudi comments show, a collapse of the world’s nuclear arms-control regime is now a distinct possibility. The only way to prevent that failure, as a practical matter, is success in disarming the regimes in Pyongyang and Tehran. President Trump, unlike his predecessors, is not just trying to “manage” their nuclear programs. America’s leader, to his credit, is intent on eliminating them.

Trump, by succeeding in those ambitious rollback efforts, can repair the great damage to the world’s nonproliferation architecture. So there is one last off ramp to a world chock full with nuclear arsenals: America making sure Supreme Commander Kim Jong Un and Supreme Leader Ali Khamenei not have the proverbial button in reach.

Nonetheless, a question remains: What happens if Washington falls short?

The world did not perish “in a hail of fiery atoms”—Reagan’s phrase from his 1982 address to the British parliament—when first the Soviet Union and then China learned how to make bombs, nor was there nuclear war when India and Pakistan built their own “gizmos of mass destruction.” Therefore, the planet might survive intact if Iran gets the bomb and North Korea keeps its dangerous arsenal.

The issue, of course, is deterrence. The U.S. and Soviet Union deterred each other with the prospect of mass destruction during the Cold War, and now, in what Yale’s Paul Bracken calls the “second nuclear age,” nuclear weapons are keeping the peace among big powers Russia, China, and the U.S. and the matched pair of India and Pakistan.

Yet nuclear powers are now threatening non-nuke ones. North Korea, for instance, has eight-decade-old designs on taking over South Korea. Russia is continuing to dismember Ukraine, which once possessed nuclear weapons, and is threatening to reabsorb the three Baltics. China believes it is entitled to territory of others, and it is going after Taiwan and most of its other South China Sea and East China Sea neighbors.

And if Iran gets the bomb, it could make good on its serial threats to annihilate Israel.

So should the U.S. encourage countries in the path of this aggression to build their own arsenals of nuclear weapons? Candidate Trump, in March 2016, famously suggested South Korea and Japan nuke up and defend themselves.

His seemingly off-the-cuff comments mirror the thinking of the great international relations expert Kenneth Waltz, who championed the view that more was better, that the world would be more stable if there were a slow spread of nukes. The underlying logic of his seemingly counterintuitive theory is simple: countries may not even begin conventional conflicts if they think their adversaries might go all the way up the escalation chain. “Where nuclear weapons threaten to make the costs of wars immense, who will dare to start them?” he asked in his 2003 book with Scott Sagan, The Spread of Nuclear Weapons: A Debate Renewed.

There is a regrettable lack of debate on nuclear deterrence in general and proliferation in particular, but that is beginning to change as America’s nonproliferation policies produce anomalous results. “I would argue that war in Asia is more rather than less likely because of our misguided antiproliferation policies, which seem to have ruled out minimal deterrence for our friends while not constraining possible adversaries,” Arthur Waldron of the University of Pennsylvania told Strategika in May. “Arms control is a myth. If anything, it makes violence more rather than less likely.”

Arms control, history demonstrates, rarely works because, among other reasons, armaments don’t cause wars. “The driver of conflict, war, murder, and suicide is the expression of violence, a phenomenon that psychologists do not understand,” Waldron says. Unfortunately, no agreement can quench the desire of the demon of violent acts.

Our enemies will not attack our friends if those friends can inflict devastating harm on aggressors. As Waldron points out, “Sadly, people seem to be animals who are genuinely frightened best by the blue flash, the shock wave, the vast emission of fatal radiation, the all-consuming heat, and the rest, of a nuclear explosion, crowned by a great mushroom cloud.”

So what’s not to like about making our allies heavily armed? Even though the NPT has become “almost meaningless” as Bloomberg Opinion columnist Eli Lake told me recently, spreading weapons is not necessarily the answer.

“Fighting nuclear fire with nuclear fire may seem exciting and promising but, judging from what history we have, it’s more likely just plain stupid and way dangerous,” Henry Sokolski, head of the Arlington, Virginia-based Nonproliferation Policy Education Center, told Strategika. “In the Saudi case, it could go nuclear and, then, go radical. Think Iran 1979 redux. There’s also the distinct possibility that its example could egg Egypt, Turkey, and Algeria to follow suit with, God knows what consequences.”

Giving out bomb plans, therefore, may not be an idea whose time has come. “Nonproliferation is still a good idea,” Lake says.

Maybe. We have to remember that in this century America has restrained friends from developing their own deterrents while not preventing dangerous regimes from getting the bomb. Even though we can all hope Lake is right, the hideous result of Washington’s policy—nuked up enemies and defenseless friends—suggests otherwise.

So why would America want other nations to have the only weapon that poses an existential threat to itself? If Washington cannot stop the North Koreas and Irans of the world, truly peaceful societies will need—and they will insist on having—the means to defend themselves from the worst elements in the international system.