Abandoned war zones have a special sadness. Consider the archaeological mound or tell at Yodefat (or Yodfat, also known as Iotapata) in northern Israel. Once it was the site of shattering events. Today, Yodefat is a pretty hill, eloquent in its loneliness. 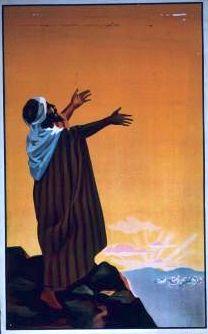 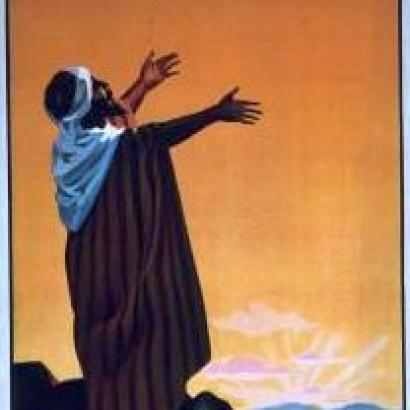 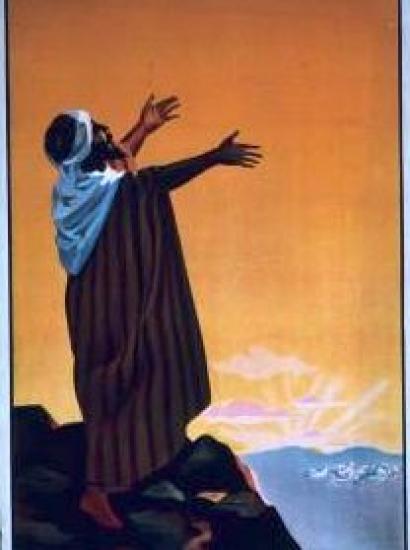 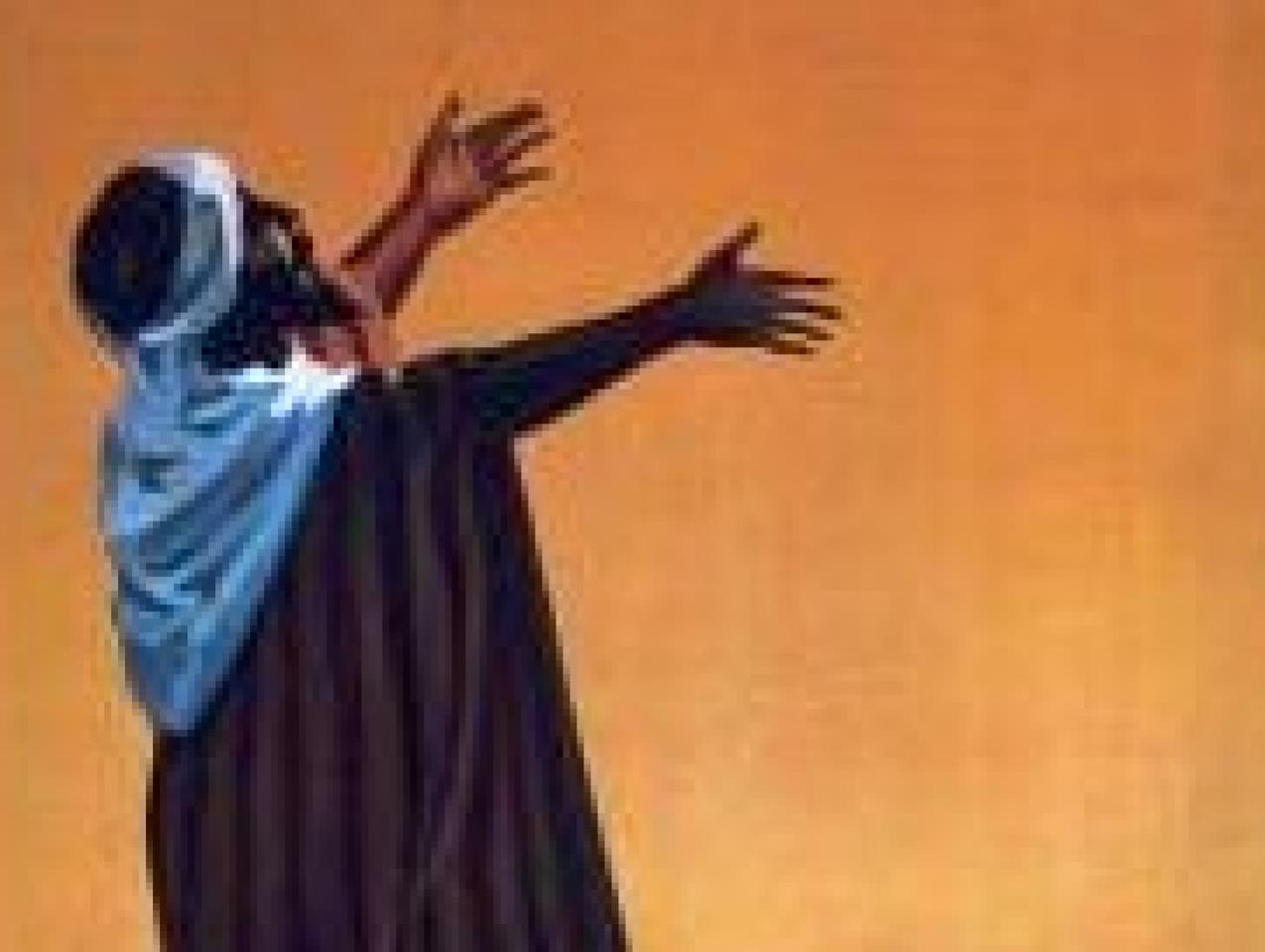 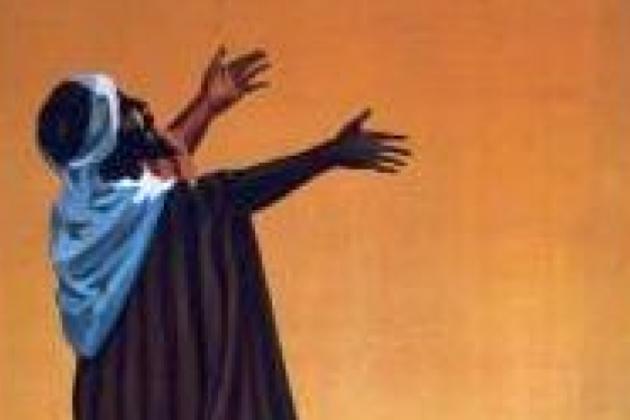 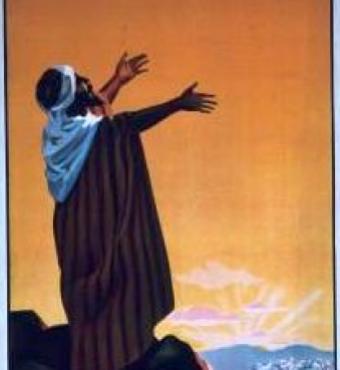 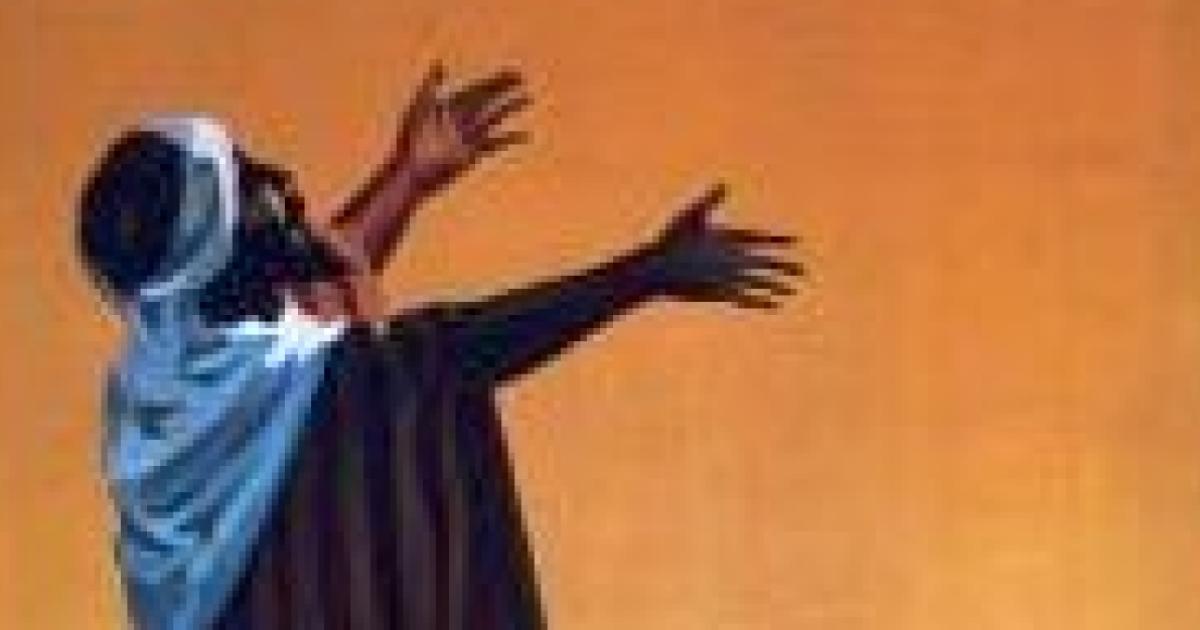 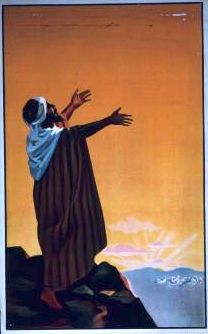 Abandoned war zones have a special sadness. Consider the archaeological mound or tell at Yodefat (or Yodfat, also known as Iotapata) in northern Israel. Once it was the site of shattering events. Today, Yodefat is a pretty hill, eloquent in its loneliness. When I visited the tell recently with a few friends, we saw no other living creatures besides the rock pigeons flying overhead. We had the help of an expert guide, and there were historical plaques and a tourist itinerary through the ruins of walls and buildings. Still, the unschooled visitor wouldn’t know that a horrendous battle and siege took place there in which probably thousands died and 1,200 people were enslaved. Nor that the fate of Rome and the future of Judea were outlined by a survivor.

In July of 67, Yodefat fell to the Romans after a 47-day siege. Masada is more famous, but Yodefat was a bloodier battle, second only to Jerusalem. Along with Gamla (in the Golan), Jerusalem, Masada, and Yodefat marked the four major sieges of the Great Jewish Revolt against Rome (66-70, with a mopping-up campaign following in 73 or 74). The war led to the sack of Jerusalem and the destruction of the Temple, a historic event that shaped both Jews and Christians forever afterwards. The city was left in ruins for over 60 years; the Temple was never rebuilt.

Yodefat might be haunted by the ghost of Josephus, whose life changed radically there. Born as Yosef ben Matthias, the son of a priestly Jewish family from Jerusalem, he eventually became a Roman citizen, Flavius Josephus, by which name he is known today. Josephus is famous as the author of such works as The Jewish War, the classic history of the Great Revolt, and the Antiquities of the Jews, in which he mentions Jesus of Nazareth and John the Baptist. (Although the relevant passages seem to have been altered by later Christian writers, they probably contain a kernel of what Josephus wrote.) Josephus is also infamous because, after first serving as commander of the Galilee during the Great Revolt, he later surrendered and defected to Rome. It happened at Yodefat, and under questionable circumstances.

Josephus commanded the city’s defense. He describes the siege in detail in The Jewish War. For six week the Jews resisted the Romans’ attack. But step by step the morale of the battered and water-deprived defenders broke down. According to Josephus, a defector showed the Romans where they could scale the wall at night—and they were in. When the Romans began murdering and pillaging the city’s inhabitants, Josephus and 40 companions hid in an underground shelter. Rather than yield to the enemy, they decided on suicide. They drew lots and slaughtered each other until only Josephus and one other man were left. Josephus then convinced his colleague that it was better to live. They surrendered to the Romans.

Brought in chains before the enemy general, Josephus prophesied that the man, Vespasian, was destined to become emperor. When the prediction came true, Josephus’s fortune was made. In due course he moved to Rome, under the patronage of the new dynasty. There he wrote his literary works. Although he defended the Jews in his writings, he insisted that resisting Rome was a mistake, which gives him a reputation for treachery in some eyes. Yet Josephus’s conclusion, that it was necessary to accept Rome’s brutal power in order for Judea to survive, has the support of some in Israel today.

Yodefat was excavated over six seasons beginning in 1992. Archaeology confirmed a heavy battle along the lines described by Josephus, with the consequent murder and ruin.

War sometimes takes place in dramatic sites, like the beaches of Normandy; or with a legacy of ruin left behind as a reminder, like the Kaiser Wilhelm Memorial Church in Berlin; or in places proudly commemorated by later generations, like the monuments of Gettysburg. And sometimes war happens on a lonely hill. You might pass by without noticing the blood and destiny.