San Francisco’s business district is on life support. Compared to before the pandemic, vacant office space has increased by 290 percent.  Convention attendance is down by 86 percent. Use of the city’s BART subway system in commercial corridors is down by 75 percent. And it is not just the city’s commercial districts that are struggling; San Francisco lost 6.5 percent of its population in just one year, more than any other major city. 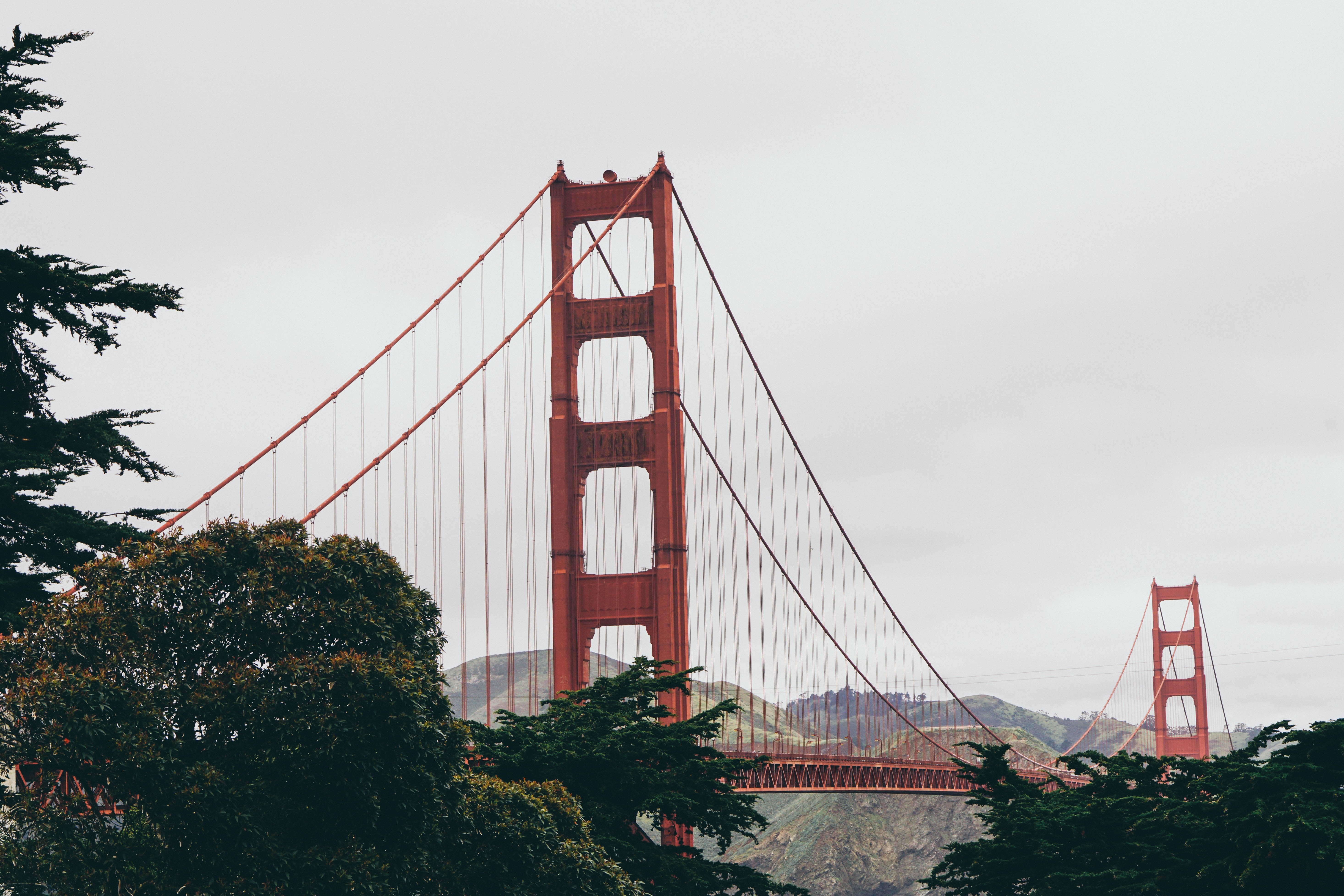 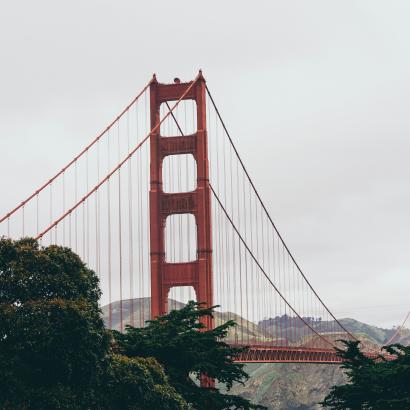 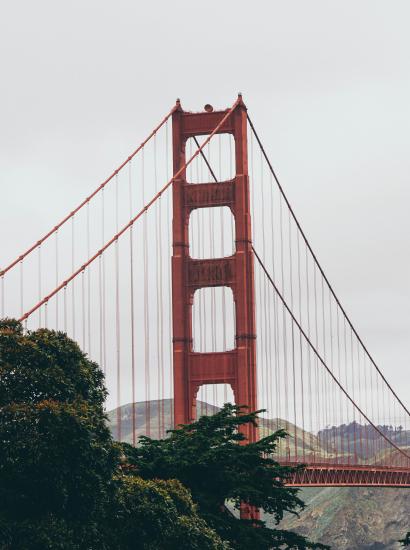 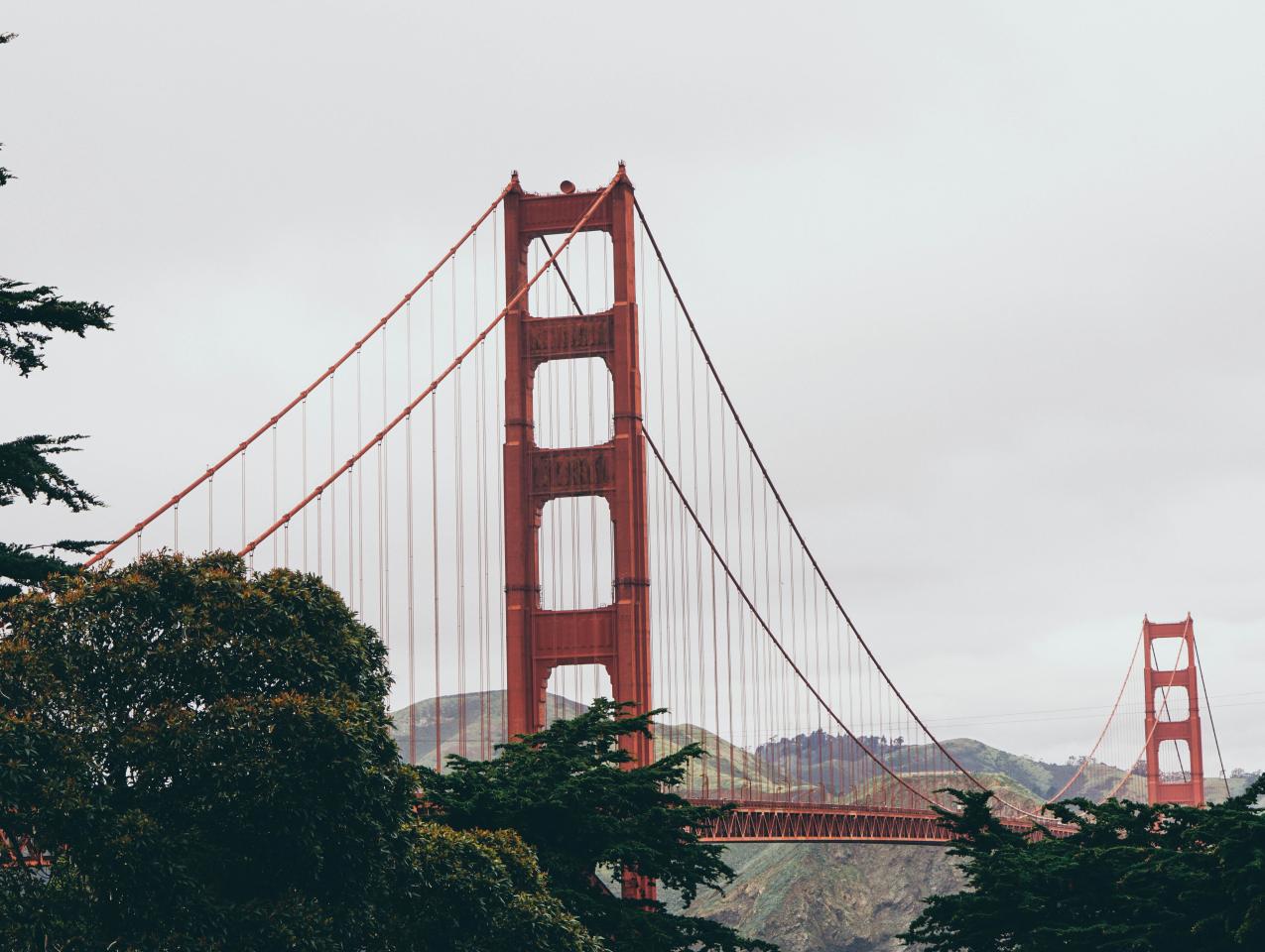 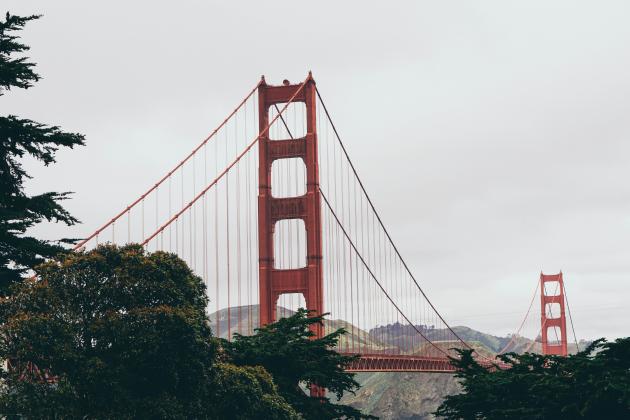 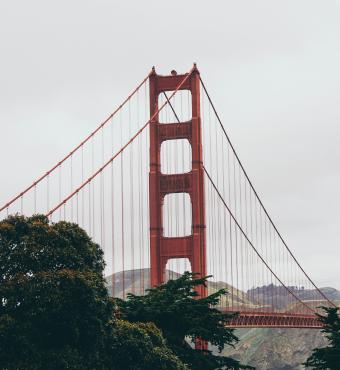 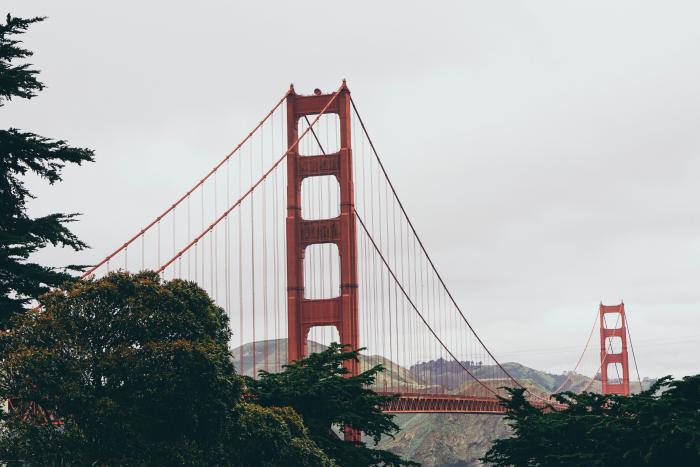 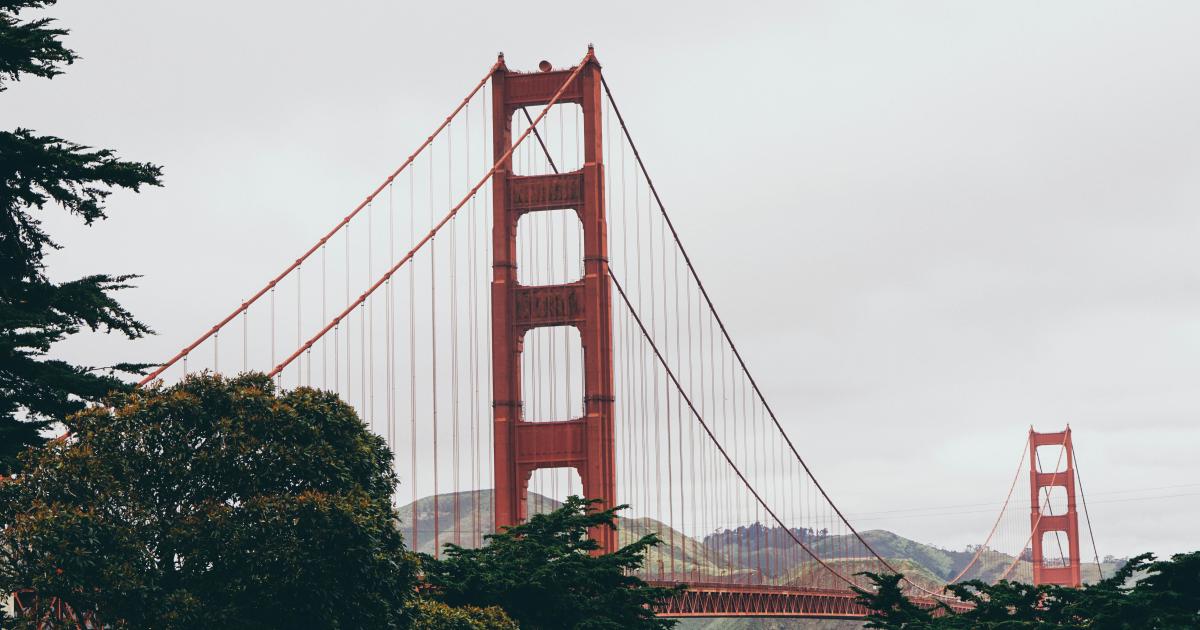 San Francisco’s business district is on life support. Compared to before the pandemic, vacant office space has increased by 290 percent.  Convention attendance is down by 86 percent. Use of the city’s BART subway system in commercial corridors is down by 75 percent. And it is not just the city’s commercial districts that are struggling; San Francisco lost 6.5 percent of its population in just one year, more than any other major city.

These statistics are not from the depths of the pandemic, when businesses throughout the state were shuttered. They are from the first quarter of 2022, long after virtually all COVID restrictions had been lifted. And while many other cities’ urban downtown areas have recovered to their pre-pandemic business activity levels, San Francisco is lagging very far behind in this regard.

Three factors have come together to create a perfect storm of economic depression in San Francisco: (1) a large share of workers who can easily work remotely; (2) a large tourism and business travel industry that must have people to serve; and (3) a set of economic and social policies that have crippled the city by promoting drug abuse and tolerating crime, and that have grossly raised business costs and living costs to the point where the city has become unaffordable and unprofitable.

San Francisco has long had a highly skewed employment base that includes many highly skilled professionals in the fields of technology, finance, law, engineering, and consulting. Thousands of workers in restaurants, cafes, hotels, bars, night clubs, and other establishments have provided local services to these professionals and to business travelers and tourists.

This model worked remarkably well for decades but is now largely broken. Many of San Francisco’s workers have not returned, as they can work fairly seamlessly from home or other locations outside of their San Francisco offices. Business and vacation travelers also have not returned and are choosing other destinations, as San Francisco travel remains nearly 50 percent below its pre-COVID level. And as more people stay away from San Francisco, economic activity declines, businesses close, storefronts become vacant, streets lack foot traffic, and the vibrant San Francisco of yesteryear—one of the most iconic cities of the world, a city that was often considered on par with Paris, New York, London, and Rome—is now fighting for its life.

“A general economic decline is what we’re trying to avoid,” said Wade Rose, president of Advance SF, a San Francisco business group that is working with city politicians on short-term fixes to bring people back to downtown and the financial district.

It is tempting to blame COVID and hope that short-term ideas and incentives will stop the bleeding. But what ails San Francisco is self-inflicted. San Francisco began chasing away businesses and people well before the pandemic, with remarkably bad economic and social policies.

Years ago, the city chose to adopt “harm reduction” policies regarding illegal drug use. Harm-reduction policies are based on the principle that illegal drug use is to be accepted as a normal part of life for those who make that choice, and therefore drug users should not be prosecuted nor ostracized.

San Francisco not only adopted these policies, it went far beyond the harm-reduction agenda by supplying drug users with needles, “safe” snorting kits, and other drug paraphernalia, some of which are handed out to kids at city centers. Do you remember “Pleasure Island” in Pinnochio? Welcome to San Francisco.

Joe D’Alessandro, president and CEO of San Francisco Travel, the city’s major tourism and convention trade association, noted, “We don't have a Disney park here, so San Francisco relies heavily on its hospitality industry to attract families and business groups.” D’Alessandro may have made a Freudian slip when he brought up Disney theme parks, which are famous for being just about the cleanest and safest spots on the globe. San Francisco is the polar opposite.

Nearly five million needles (yes, that is million) are handed out to IV drug users annually. Users are supposed to turn in the used needles at city needle exchange sites in return for clean needles, but 40 percent or more of those used needles—roughly 2 million—wind up on city streets and sidewalks each year. One woman reported being stuck by a discarded needle while riding public transportation, and a young girl is reported to have inserted a used needle in her mouth, thinking it was a thermometer. A used needle poked the shoe of San Francisco’s interim mayor a few years ago. The Health Department is now spending around $1 million per year to clean up needles that are littering the city, but despite these efforts, needles seem to proliferate like rabbits. In 2018, NBC news studied 153 city blocks in San Francisco and found discarded needles on 41 of those blocks.

The news team also found human feces on 96 of those blocks, meaning that if you walk five blocks, there is 99.5 percent chance you will encounter what is completely unacceptable in any society. But defecation and urination have been an issue in San Francisco for years. The city paid its “pooper scoopers” $184,000 per year in 2018, and compensation today likely tops $200,000 annually for those tasked to clean up after those who refuse to comply with the very lowest level of social decency.

But used needles and feces on the street are just the beginning of San Francisco’s problems. Illegal drugs, including fentanyl, roughly 100 times stronger than heroin, are sold openly on city streets in organized markets that are roughly the equivalent of a Walmart. With little to no threat of arrest or prosecution for those operating them, these markets thrive, open 24/7, staffed by personnel from organized drug gangs and cartels, with the number of sellers varying according to time-of-day demand from users.

The problem with harm-reduction policies is that they inflict harm on those they are trying to help and also on the rest of society. Drug users are much more likely to be homeless and much more likely to resort to crime, and San Francisco is now among the bottom 2 percent of cities in safety according to crime rates, particularly property crime. The San Francisco Chronicle tracks the number of car break-ins by neighborhood, but only those that are reported to the police are identified. Many likely go unreported, since the chance of the police finding the property or the probability that the criminals are arrested and prosecuted is less than that chance of walking five blocks and not finding human feces to avoid.

With a homelessness rate roughly 12 times higher than the national average, several neighborhoods have become de facto tent cities. Before the pandemic, San Francisco lost two major conventions worth over $100 million in revenue due to concerns of crime and city cleanliness.

Workers prefer to stay home. Conventioneers and tourists go elsewhere. Service-sector workers suffer from lack of demand. Changing this falls on London Breed, San Francisco’s mayor, who at least understands that there are severe problems, and a group of city supervisors who prioritize beginning every meeting by noting that they are occupying unceded land from the Ohlone tribe, and who care more about police defunding than implementing ideas that will restore a semblance of social order.

Economic recovery is possible only when policies change. And this is why more people and businesses will leave San Francisco.