So You Want To Move To California And Buy A Decent Home? Here Is How Much You Need, And Why

In an earlier California on Your Mind column, I discussed how California is ranked 49th among US states in housing affordability, 42nd in public school quality, and 40th in tax rates, all of which negatively affect Californians, particularly those with school-age children. 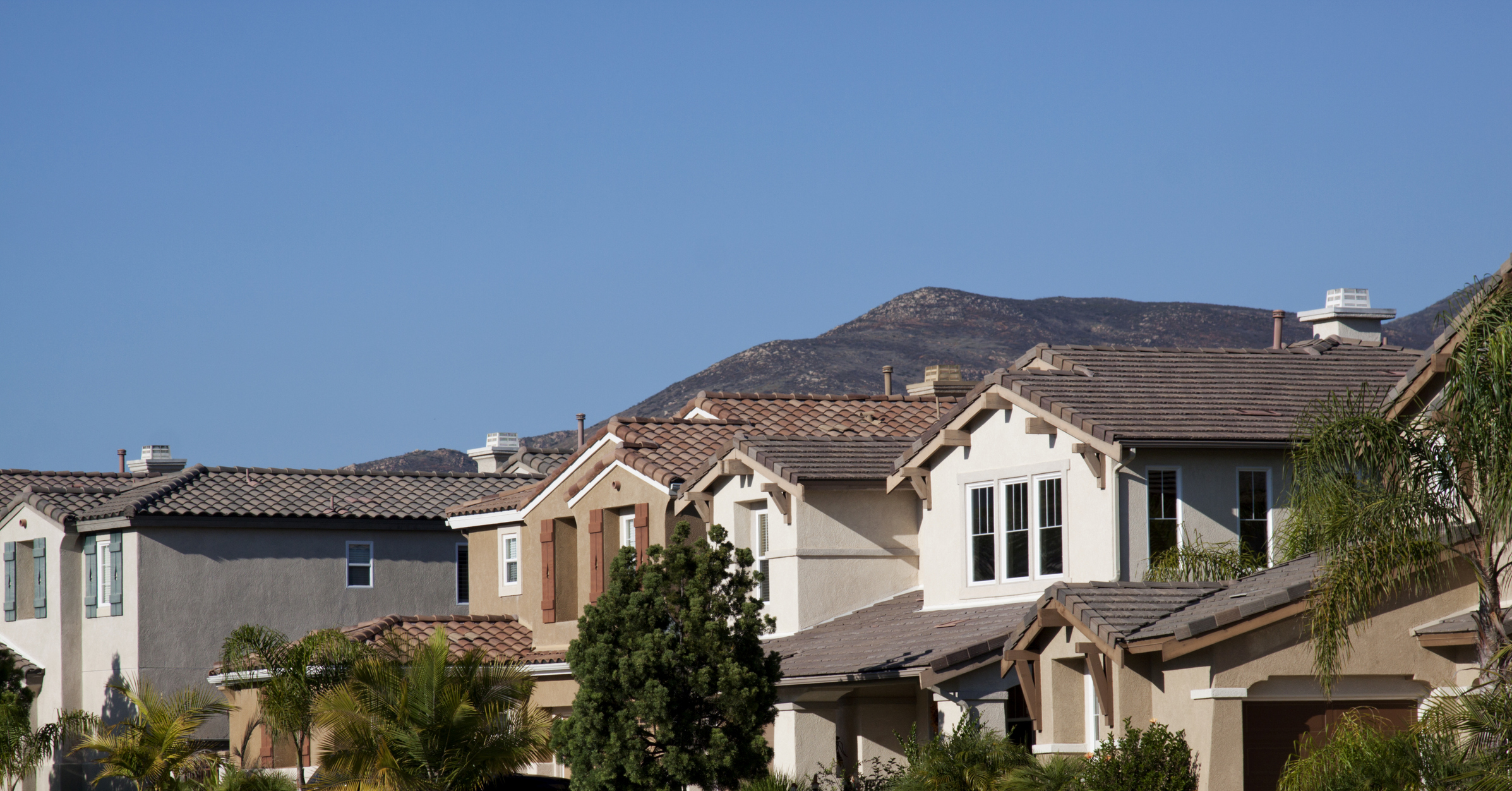 So You Want To Move To California And Buy A Decent Home? Here Is How Much You Need, And Why 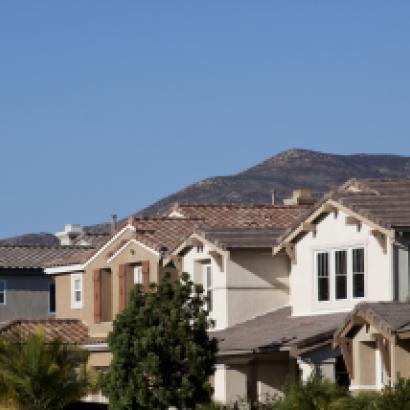 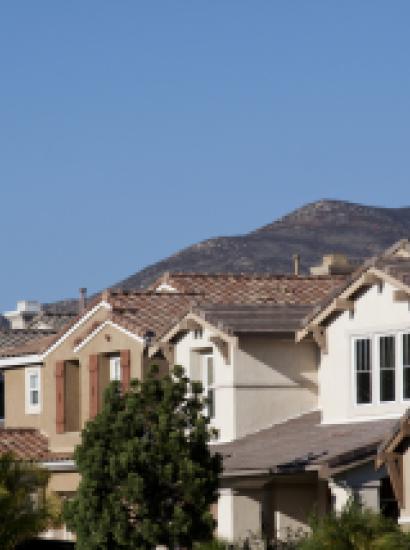 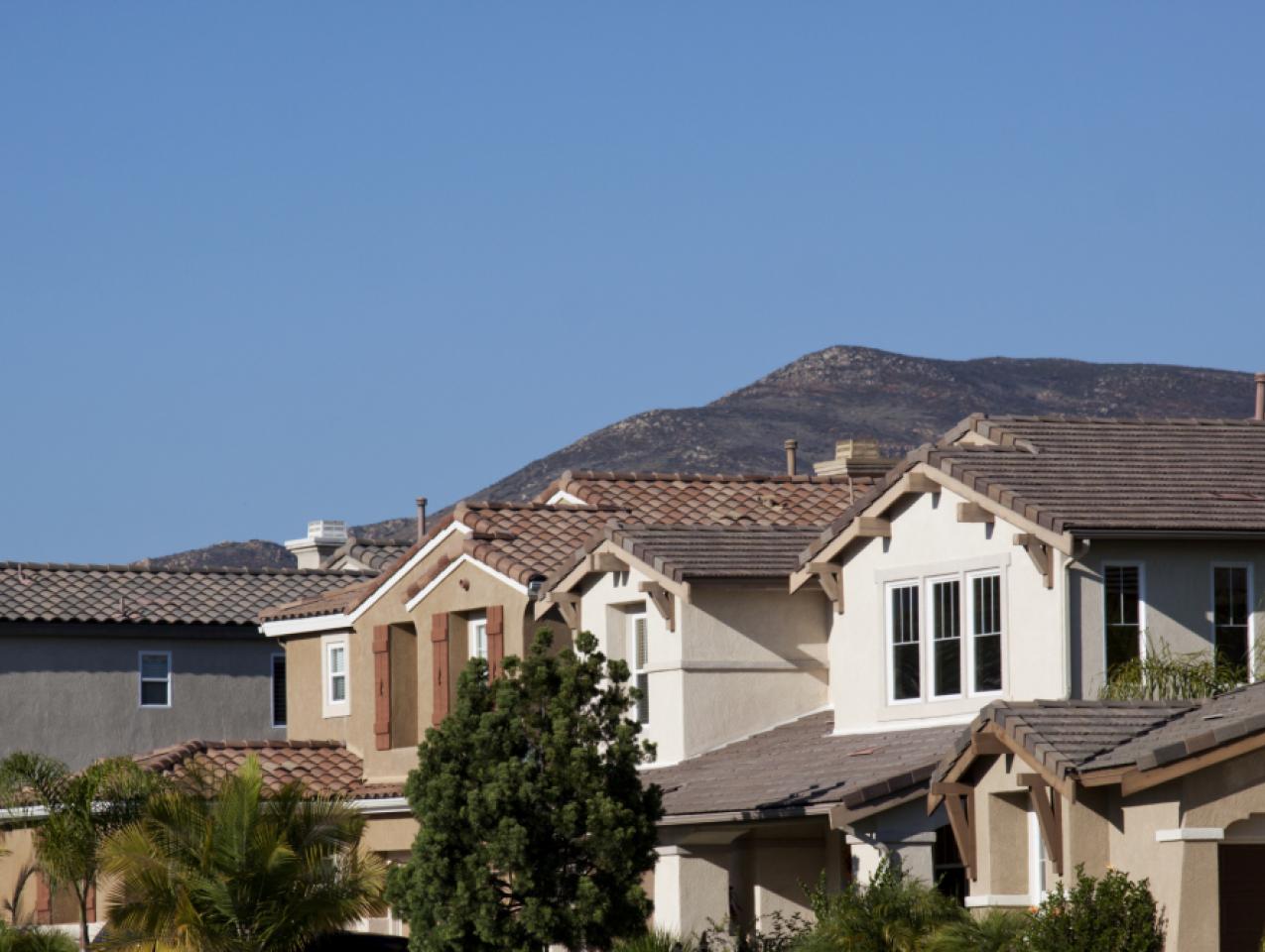 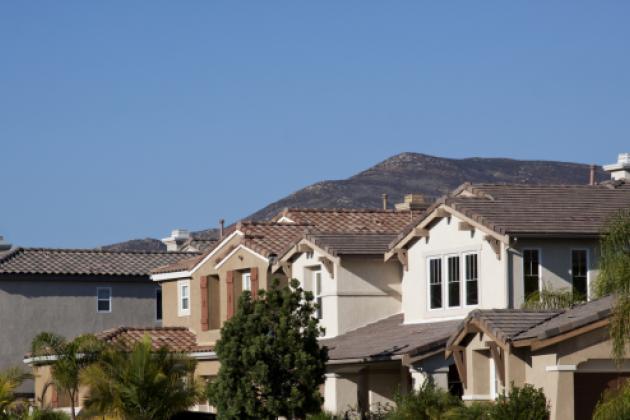 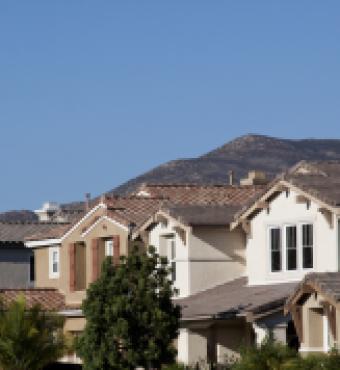 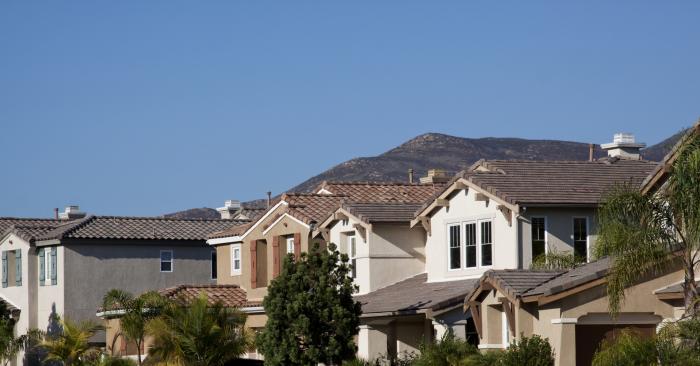 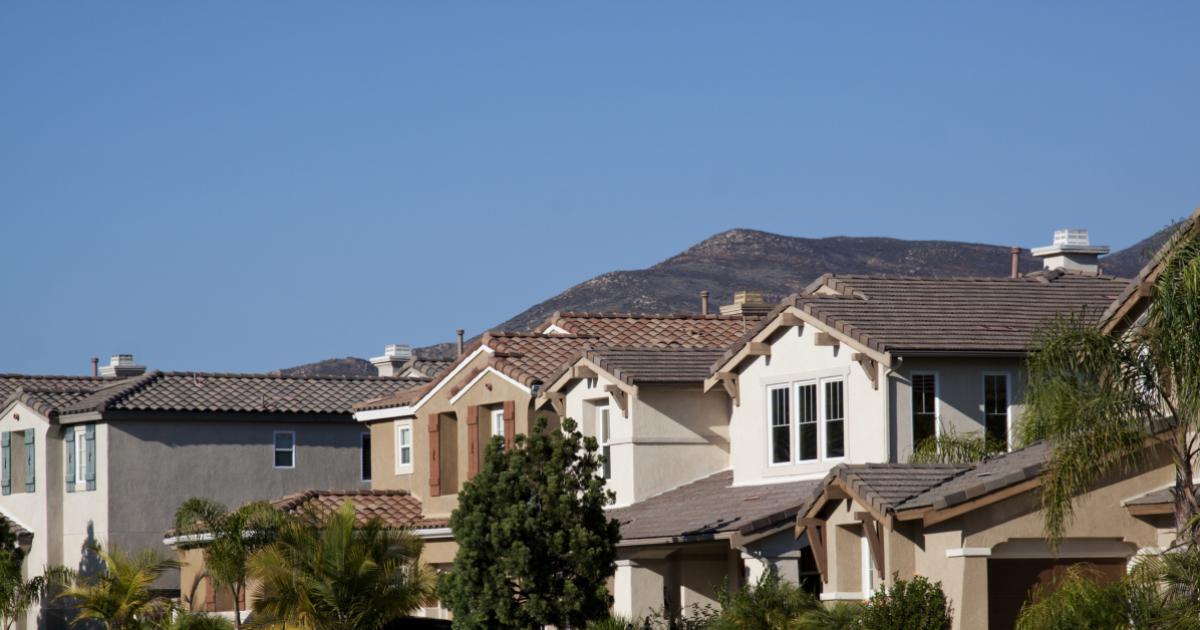 In an earlier California on Your Mind column, I discussed how California is ranked 49th among US states in housing affordability, 42nd in public school quality, and 40th in tax rates, all of which negatively affect Californians, particularly those with school-age children.

On the other hand, California ranks 8th in the country in wages, as there are a number of high-paying jobs in what is known as “Coastal California.” This area refers to the counties that border or are very near the coast, including San Francisco, Santa Clara (Silicon Valley), Los Angeles, San Diego, and Orange (the populous area between Los Angeles and San Diego), among others. These areas account for about 65 percent of the state’s population.

This raises the question of whether the relatively high-paying jobs in Coastal California offset the costs of housing, poor education, and high taxes. No, not by a long shot. OK, then how much does a family of four, with two working parents, need to earn to be able to buy the median-priced house in a Coastal California location, and have enough after-tax income left over to pay for other household expenses and put away a bit for savings? Around $130,000, according to my calculations, if a family sends their children to a public school. This is about 75 percent higher than actual household median income in coastal California, which is about $75,000. And, as I describe below, the median-priced home does not exactly qualify as your dream house.

The primary factor driving this high level of required income is very high home prices. The median-priced home in coastal California is about $743,000. Even if a family has a 20 percent down payment on this home (nearly $150,000), and no other debt, then qualifying for a conventional 30-year mortgage at an interest rate of 4.5 percent requires about $130,000 in annual income. To put this in perspective, the area with the highest median household income in California is Silicon Valley, at about $112,000 per year.

Adding in other household expenses—food, clothing, utilities, health care, transportation, child care, and miscellaneous expenses—is an additional $59,000, for a grand total of roughly $120,000 in expenses. However, the cost estimates for these other household expenses from the California Budget Center may be too low. For example, it assumes food expenses of only about $6 per person per day. Assuming more realistic food expenses, along with adding in a small level of savings, increases this easily to $130,000 or more. And keep in mind, this is for a family using public schools.

This calculation suggests that only a small fraction of California households can afford to purchase a home in the areas of California that have the highest-paying jobs. So, who is buying these homes? It boils down to (1) households with exceptionally high incomes; (2) legacy homeowners, who have a very high down payment because of accumulated home equity, and (3) households who have considerable assets for a high down payment, which often reflects parental or other family help.

Suppose you are a household in one of these three groups and can afford the median-priced home. Here is an example of what you can buy in Northern California.

No, this home will not keep you up at night wondering whether you should take on a second job to buy it.

Meanwhile, here is an example of a median-priced home in Austin, Texas.

This newly constructed home is about 50 percent less expensive than the California home above, as building costs in Texas are much lower than in California. It is also the case that the median household income in Austin is about the same as in Coastal California. Is it any wonder that Austin is one of the most popular destinations for those who are moving out of California? And there are plenty of people leaving California, including 381,000 from LA County alone in the last five years. Housing is by far the number one reason why.

Economic policies that prevent new development are the major factor in keeping housing prices so high. Economic analyses indicate that the severest building restrictions in the state tend to be in the most expensive locations, including San Francisco and Silicon Valley. In these locations, “not in my backyard,” or NIMBY, complaints against development run amok.

There is a simple economic reason why this is the case. Some homeowners in these locations have much of their net worth tied up in their home’s equity. NIMBYism is therefore a natural consequence of homeowners trying to protect the value of their major investment by blocking development that they believe will reduce the value of their homes. It is now fashionable for politicians to decry NIMBYism, but the zoning and environmental-review policies that they have created are the main reason why NIMBYism is so prevalent in California.

This tension has been in place for years within the state Democratic party, and thus far the development blockers have prevailed. Previous California governor Jerry Brown tried to exempt affordable housing from environmental reviews that are often used to block development or grab concessions, but this effort was blocked by community and environmental groups and by unions. In a very different approach, governor Gavin Newsom is now suing cities for not building enough houses. But this will be difficult for cities to do without reform of the regulatory measures that drive up the cost of building.

At a time when many in this country are attacking elitism and its undue political influence, it is this exact force that is responsible for the extraordinarily high home prices in the country’s most politically liberal state. And in terms of your housing budget, the state’s Democratic party effectively does not care.