Of Spycraft and Statecraft

"Gentlemen don't read each other's mail," expounded Henry Stimson when explaining why he had closed the State Department's code-breaking office in 1929. Gentlemen no longer populate the spy business, and the United States has 16 intelligence outfits rather, than none as in the 1930s, with at least $80 billion in spending-money per year.

Of Spycraft and Statecraft 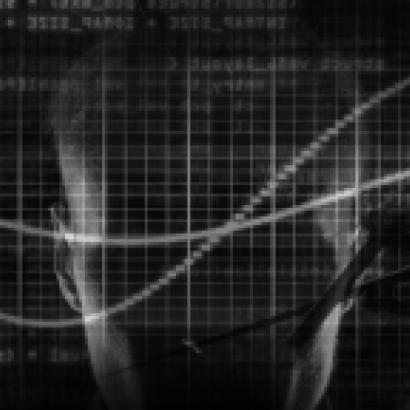 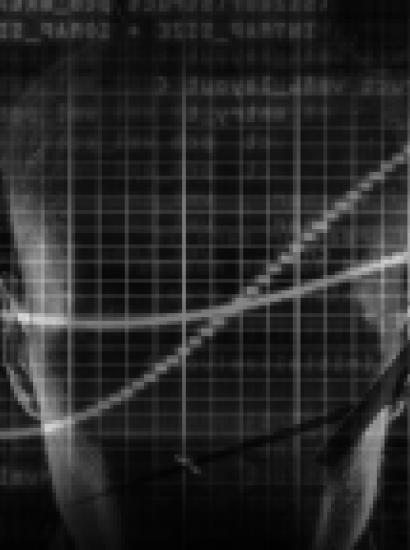 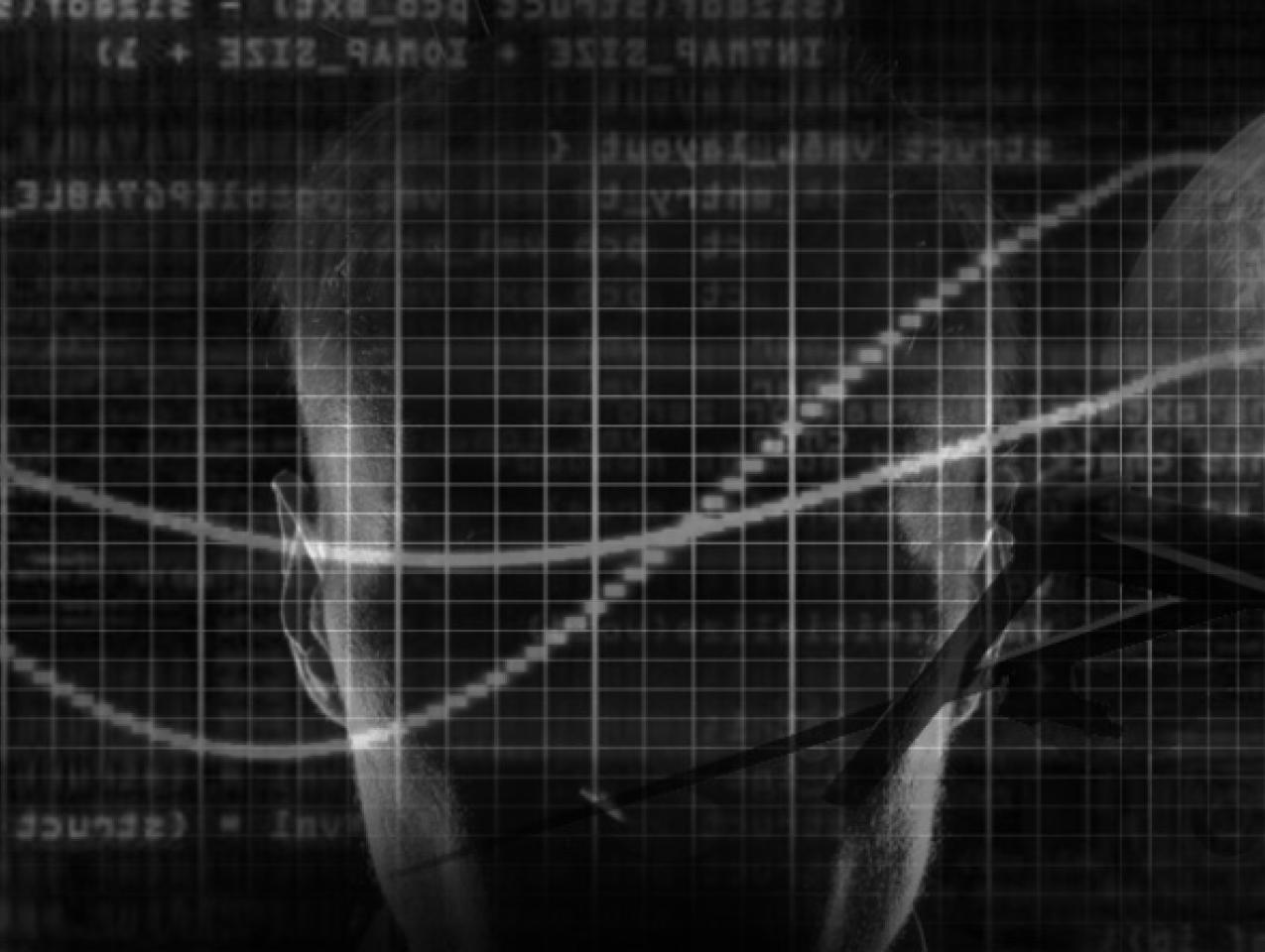 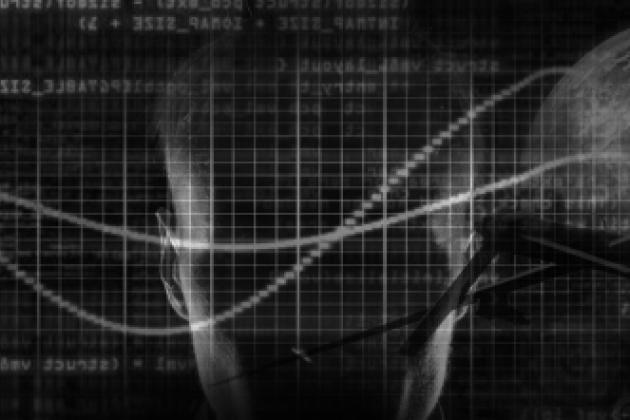 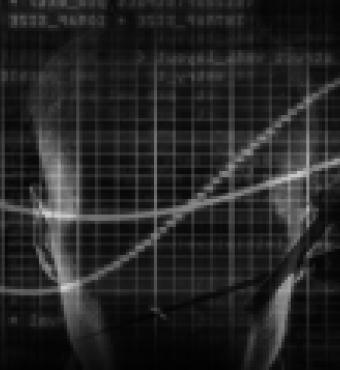 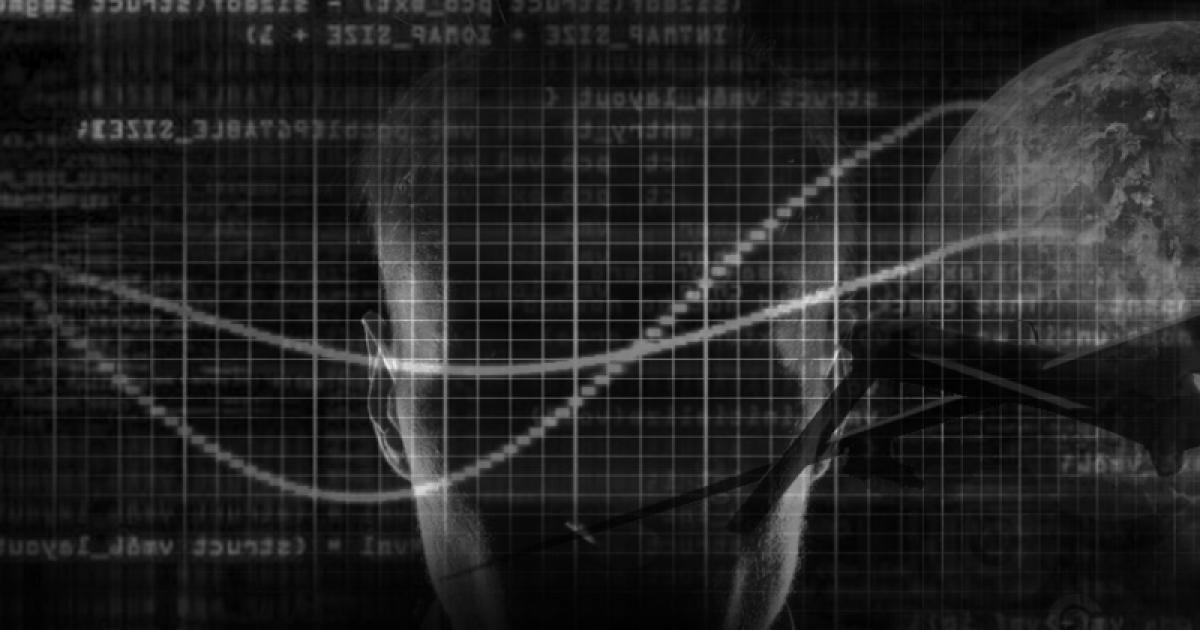 "Gentlemen don't read each other's mail," expounded Henry Stimson when explaining why he had closed the State Department's code-breaking office in 1929. Gentlemen no longer populate the spy business, and the United States has 16 intelligence outfits rather, than none as in the 1930s, with at least $80 billion in spending-money per year.

With this embarrassment of riches, the spooks naturally seek out ever more business opportunities; call it "supply-side spying." The latest targets have been the Germans—America's trusty comrades-in-snooping ever since Reinhard Gehlen, head of Wehrmacht intelligence on the Eastern front, had the good sense to abscond to the U.S. side in 1945. To prove his bona fides, Gehlen delivered crates of microfiches to his new friends.

Ever since, the German BND (Federal Intelligence Service) and its U.S. counterparts have enjoyed a profitable partnership, marred only by regular Soviet penetration forays into Pullach, the BND headquarters. German agents in Baghdad even supplied the U.S. Air Force with targeting tips during the 2003 invason.

Such a lucrative relationship was bound to attract freelancers. So earlier this month, the Berlin chattering class exploded in righteous indignation over a 31-year old BND underling who had reportedly delivered 218 documents to the Americans for about $150 apiece—a bargain. Too bad that, included in the heist, were three papers detailing the work of a Bundestag committee looking into a vast NSA surveillance scheme in Germany—as previously betrayed by form NSA contractor Edward Snowden, now at large in Russia. Delicately, the Economist notes: "So the Americans are spying on German's parliament even as it looks into American spying."

Apparently, a second mole has been uncovered in the German defense ministry. And let's not forget Angela Merkel's cell phone, which the NSA had tapped years ago, as Mr. Snowden claims. Americans (and everybody else) have spied on the Germans as a matter of routine. Helmut Schmidt is dead-sure that his phone in the Chancellor's Office was an open book. His successor Helmut Kohl kept a Mason jar full of coins in his car so that he could make confidential calls from secluded telephone booths in the countryside.

When caught, American spooks used to be sent packing quietly. Not this time. With great fanfare, the CIA's Berlin station chief was marked "persona non grata." For days, Chancellor Merkel refused to speak to President Obama. The country has been luxuriating in a "ritual of outrage" (Der Spiegel), interrupted only by its World Cup win and the war in Gaza. Unsympathetic commentators have shed crocodile's tears over the "end of German-American friendship." One pundit has denounced Berlin as an American "poodle." Former Foreign Minister Hans-Dietrich Genscher suspects that the U.S. is a case for the couch. Washington "does not apprehend how the world has changed," he says. Accordingly, its "unipolarity" and "domination" have segued into a "cooperative world order."

Unwittingly though, Mr. Genscher has a point. The best explanation for deference and discretion changing into America-bashing is the end of the Cold War, hence of Germany's excruciating strategic dependence on the United States. And vice versa. Though Germany is the world's No. 4 economy and No. 1 power in Europe, Germany refuses to take on strategic responsibilities. It will not and can not project force abroad. It is hesitant to impose sanctions on the malfeasant du jour, for instance on Russia over Ukraine. So in America's global scheme, Germany has lost weight and value, except in matters economic.

Still, the best (and most sober) take on Washington's snooping on an ally of 70 years comes from German Finance Minister Wolfgang Schäuble, who calls it "stupid," taking a page from Forrest Gump's "stupid is as stupid does."

First of all, snoops always get caught. Between enemies, that is no big deal. You keep the culprit on hand to exchange him for one of your own. But among friends? Recall the spirit of vengeance that has kept Jonathan Pollard, who spied for Israel, in an American maximum-security prison for 27 years. Outrage is not just a German specialty.

Second, what is expedient is not always wise. German trust in the U.S. government, reports Washington's Pew Research Center, has declined by 17 points since the revelations about NSA snooping. In a wide-open democracy, popular moods do translate into official policy.

Third, why spy if you can shmooze and peruse? As a classic quip has it, the only thing that remains secret in Berlin is what is being said in the Bundestag. Unhampered by a tight-lipped Mandarin class as in Paris, or by an "Official Secrets Act" as in London, the German media routinely spill the beans on topics dear to Washington's heart: arms exports, sanctions busting vis-à-vis Iran or Russia, sales of dual-use technology to those who hanker after weapons of mass destruction. If you want to know what Mrs. Merkel thinks, don't tap her phone; just ask this parliamentarian or that journalist. A dinner party at the U.S. ambassador's in Berlin yields more "humint," or "human-derived intelligence," than a hireling from the BND.

Yes, the German reaction is over the top, betraying an unconscious need to assert the country's moral superiority in the face of a horrifying past. Hence rightful opposition to American hauteur quickly degenerates into shrill self-righteousness. Accordingly, the U.S. is a yahoo-country trampling the sovereignty of others, while the New and Improved Germany is a model of pacificity and good global citizenship. It will take more than four World Cups and decades of exemplary liberal democracy to dispel the trauma of the Third Reich.

But America, as this spy story shows, suffers from a kind of oblivious self-righteousness: We do it because we must and because we can, and we'll think about the political fall-out later. When security becomes an all-consuming quest, "how much is enough?" always gets trumped by "what if?"

As a result, spycraft overwhelms statecraft. The snoops know only "let's do it!" Policy makers and diplomats must worry about consequences and how to balance national interests. This world of power, politics and terror is not run by "gentlemen," as even Mr. Stimson learned when the U.S. was blind-sided by Pearl Harbor. But the world's mightiest nation should know that "intelligence" also means "prudence" and "wisdom." Start by staying away from the phones of chancellors and the thumb drives of BND gofers.

Mr. Joffe is editor of Die Zeit in Hamburg as well as a fellow of the Institute for International Studies and the Hoover Institution, both at Stanford University. His latest book is "The Myth of American Decline" (Norton, 2013).