A magnificent new biography that revolutionizes our understanding of Stalin and his world. 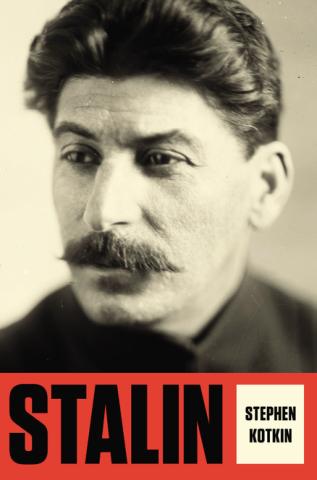 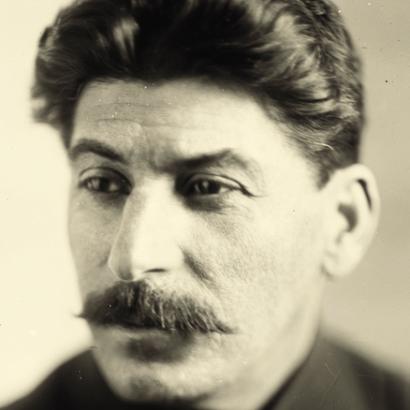 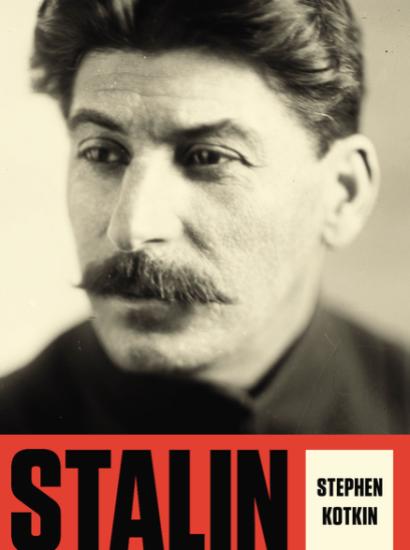 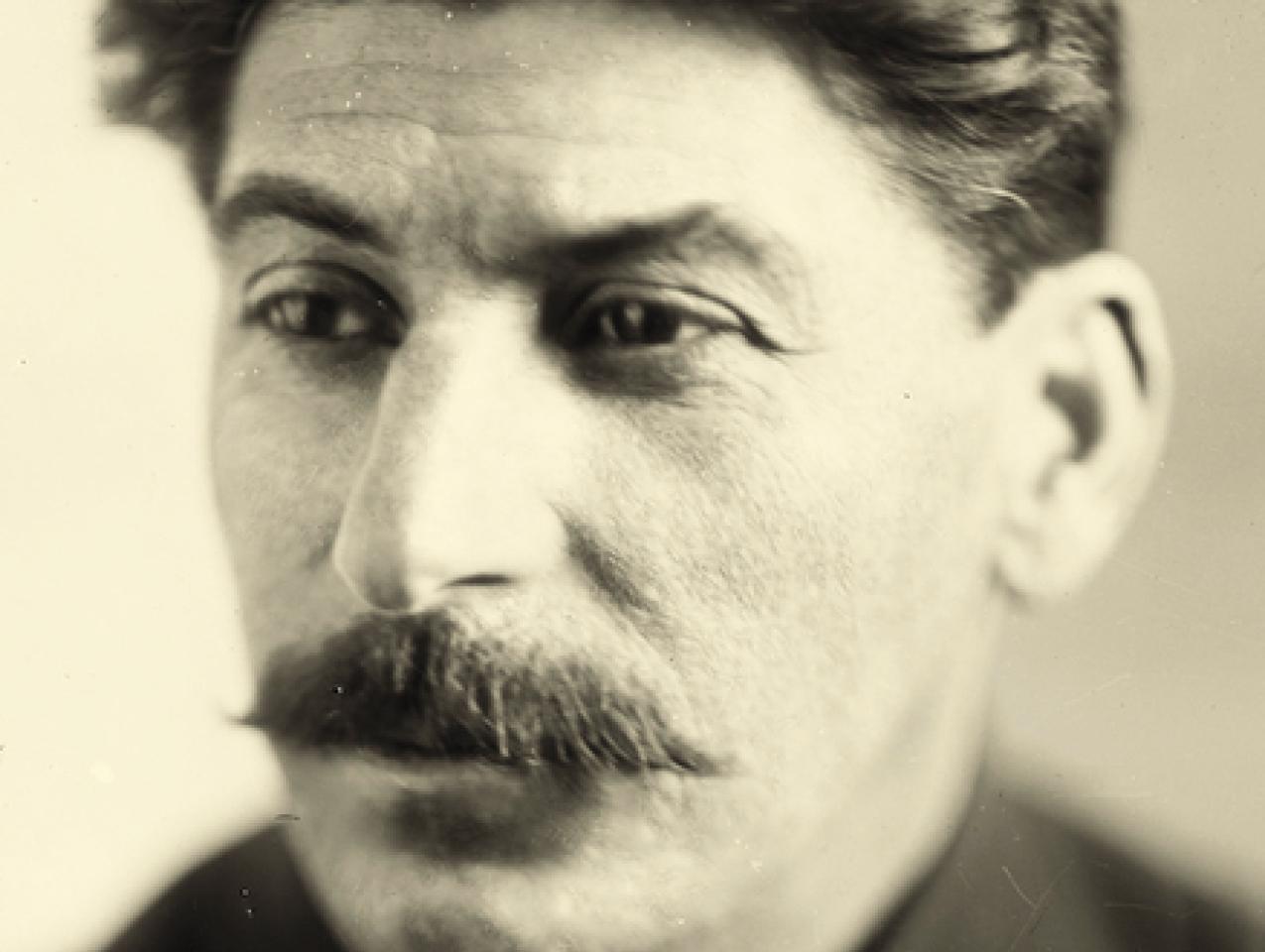 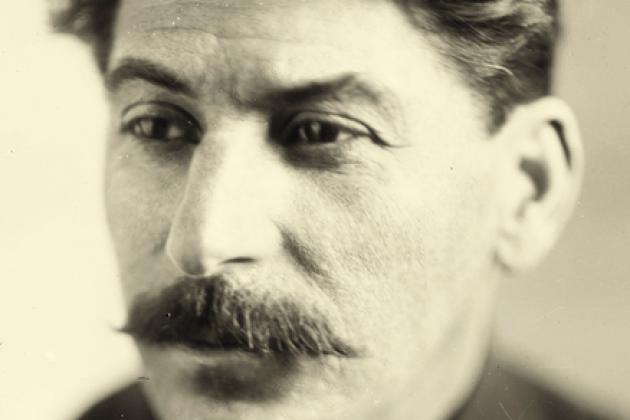 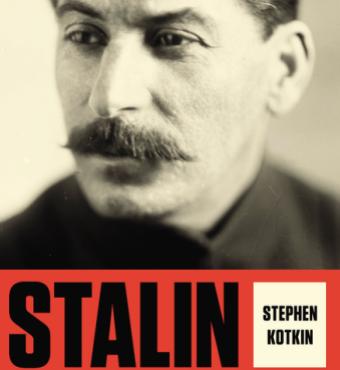 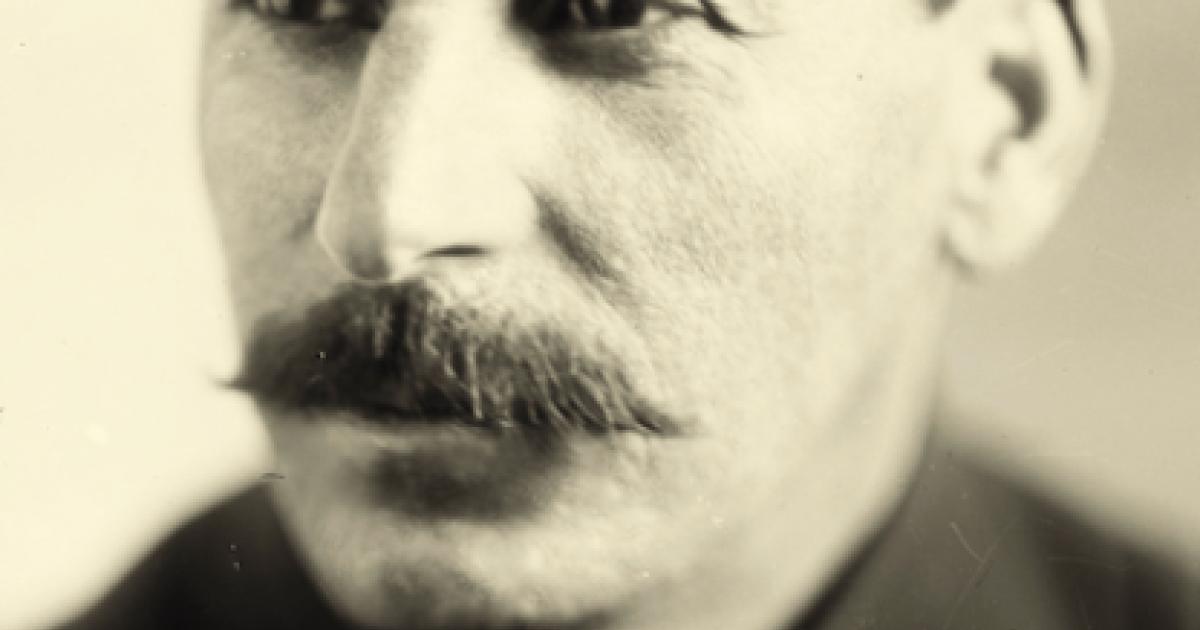 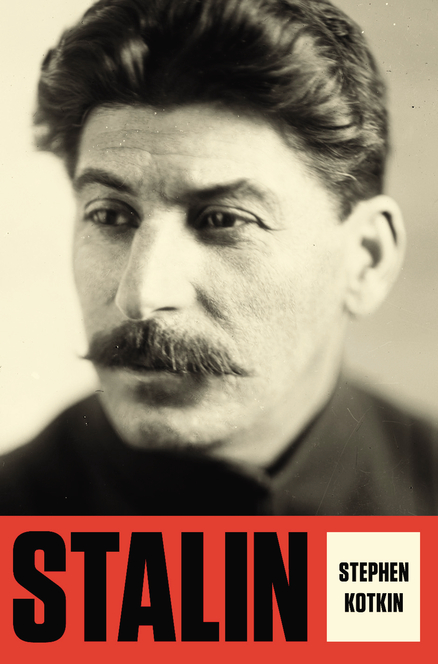 It has the quality of myth: a poor cobbler’s son, a seminarian from an oppressed outer province of the Russian empire, reinvents himself as a top leader in a band of revolutionary zealots. When the band seizes control of the country in the aftermath of total world war, the former seminarian ruthlessly dominates the new regime until he stands as absolute ruler of a vast and terrible state apparatus, with dominion over Eurasia. While still building his power base within the Bolshevik dictatorship, he embarks upon the greatest gamble of his political life and the largest program of social reengineering ever attempted: the collectivization of all agriculture and industry across one sixth of the earth. Millions will die, and many more millions will suffer, but the man will push through to the end against all resistance and doubts.

Kotkin rejects the inherited wisdom about Stalin’s psychological makeup, showing us instead how Stalin’s near paranoia was fundamentally political, and closely tracks the Bolshevik revolution’s structural paranoia, the predicament of a Communist regime in an overwhelmingly capitalist world, surrounded and penetrated by enemies.

"Book Review: The Man of Steel" via the Wall Street Journal

"‘Stalin,’ by Stephen Kotkin" via the New York Times

"Persecution Complex" via The American Scholar

"A Georgian Caliban" via Literary Review

"Understanding Stalin" via The Atlantic

"‘Stalin, Volume 1’, by Stephen Kotkin" via the Financial Times