For the first time, still-classified Soviet archives reveal the scope of terrorism under Joseph Stalin. 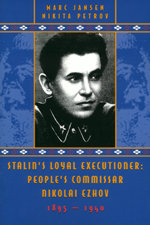 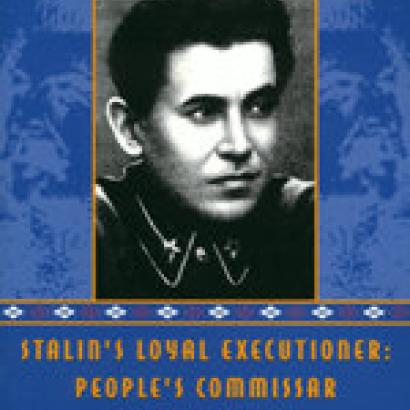 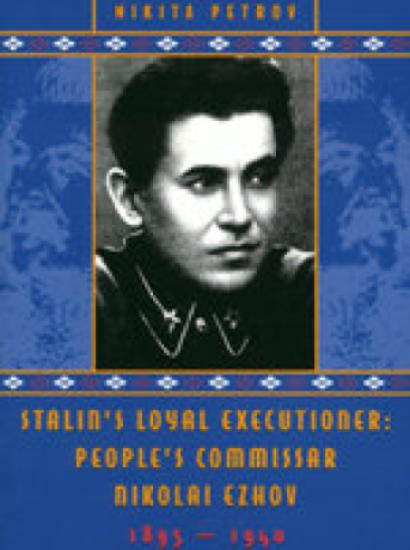 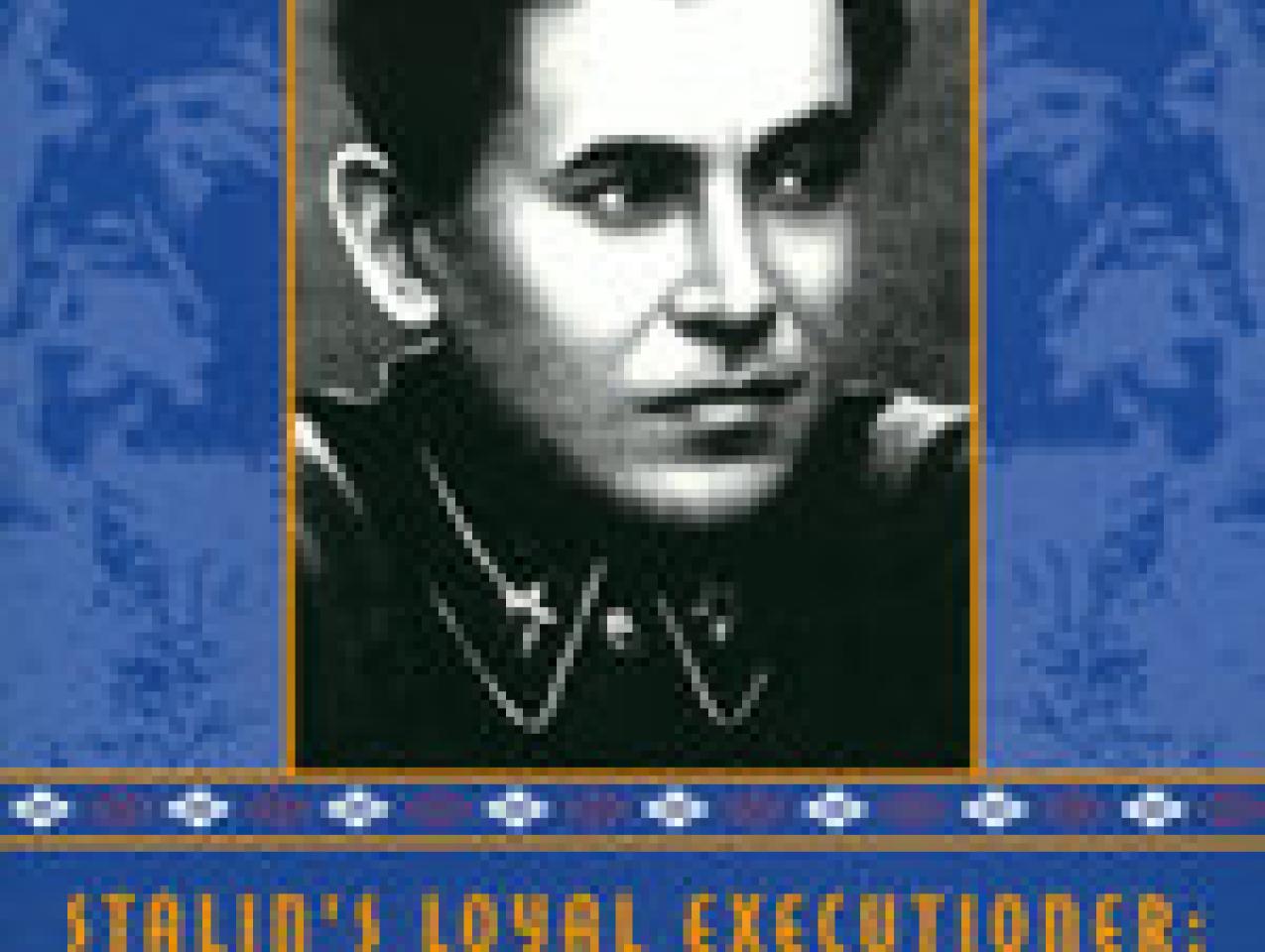 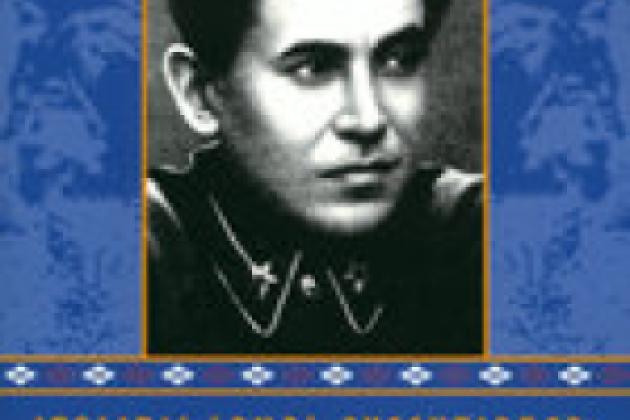 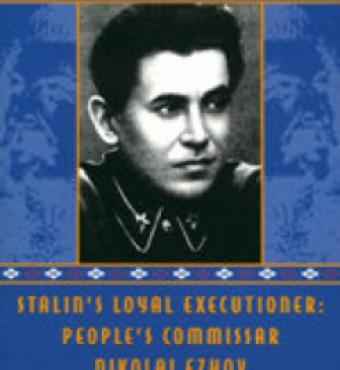 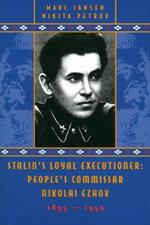 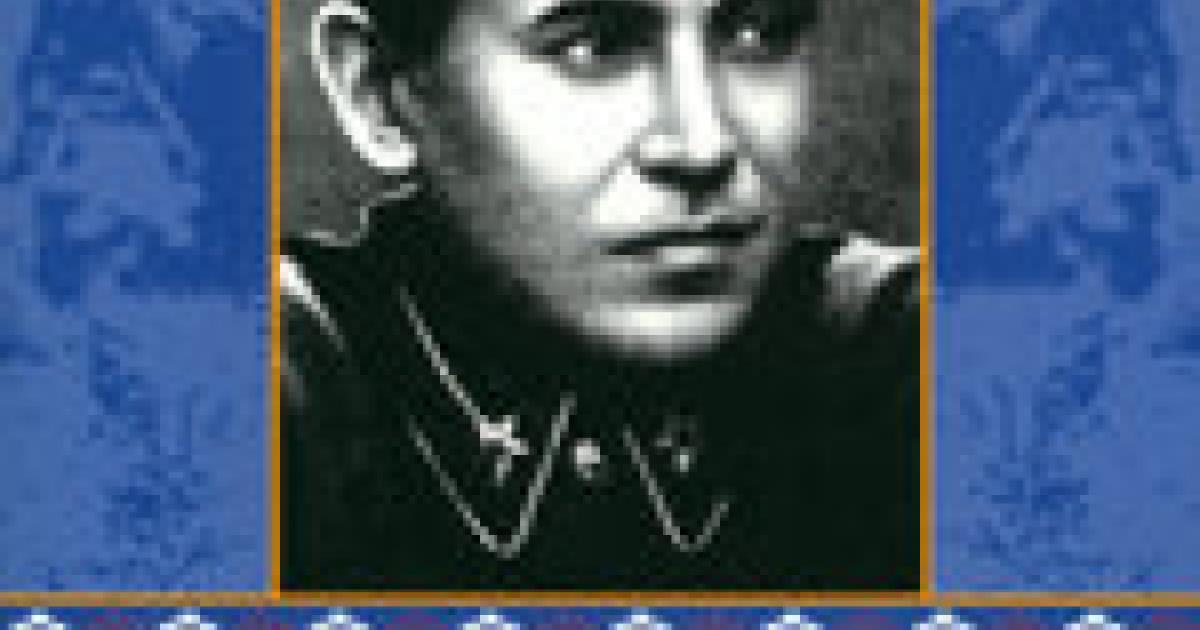 During the Great Terror (1937 to 1938), at least 1.5 million Soviet citizens were arrested for alleged crimes against the state. Some 700,000 of them were shot. A dozen years after the fall of the Iron Curtain, still-classified Soviet archives reveal for the first time the scope of communist terrorism under Joseph Stalin. This book illuminates the ongoing debate generated by our compelling need to understand how such horrors could unfold in modern history.

The gruesome facts in this story focus on one man. Nikolai Ezhov rose from obscurity to become Stalin's ruthless functionary in total charge of the era's massive purges. For fifteen months, Ezhov was a hero in the Politbureau. Less than three and a half years after his appointment, he was dead, his name obliterated from government files.

In 1998, the Military Collegium of the Russian Supreme Court ruled that justice had been served by the secret trial and execution of Nikolai Ezhov, "enemy of the people." Using Ezhov's own papers meticulously documenting his loyalty to Stalin, the book reveals the full human tragedy encompassed in Ezhov's meteoric and bloody career. The following questions rivet our attention to an unprecedented era of bureaucratic madness.