As the confrontation between the United States and China intensifies, Taiwan will occupy a pivotal place. Since becoming the site of the exiled Nationalist Chinese government after the Chinese Communist Party’s (CCP) conquest of mainland China in 1949, the island state has become a flourishing and prosperous liberal democracy boasting the 21st-largest economy in the world. 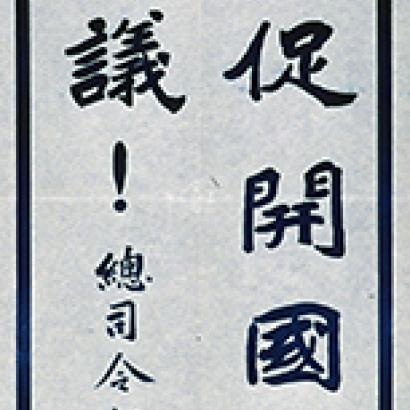 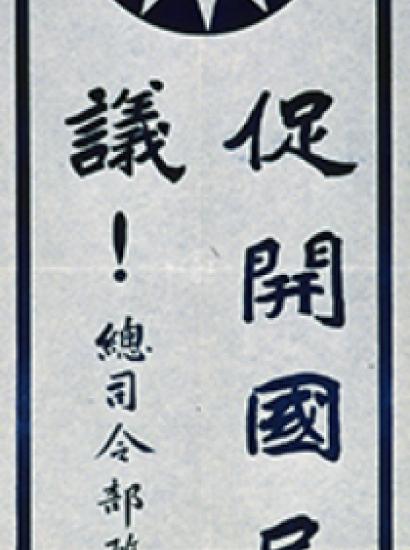 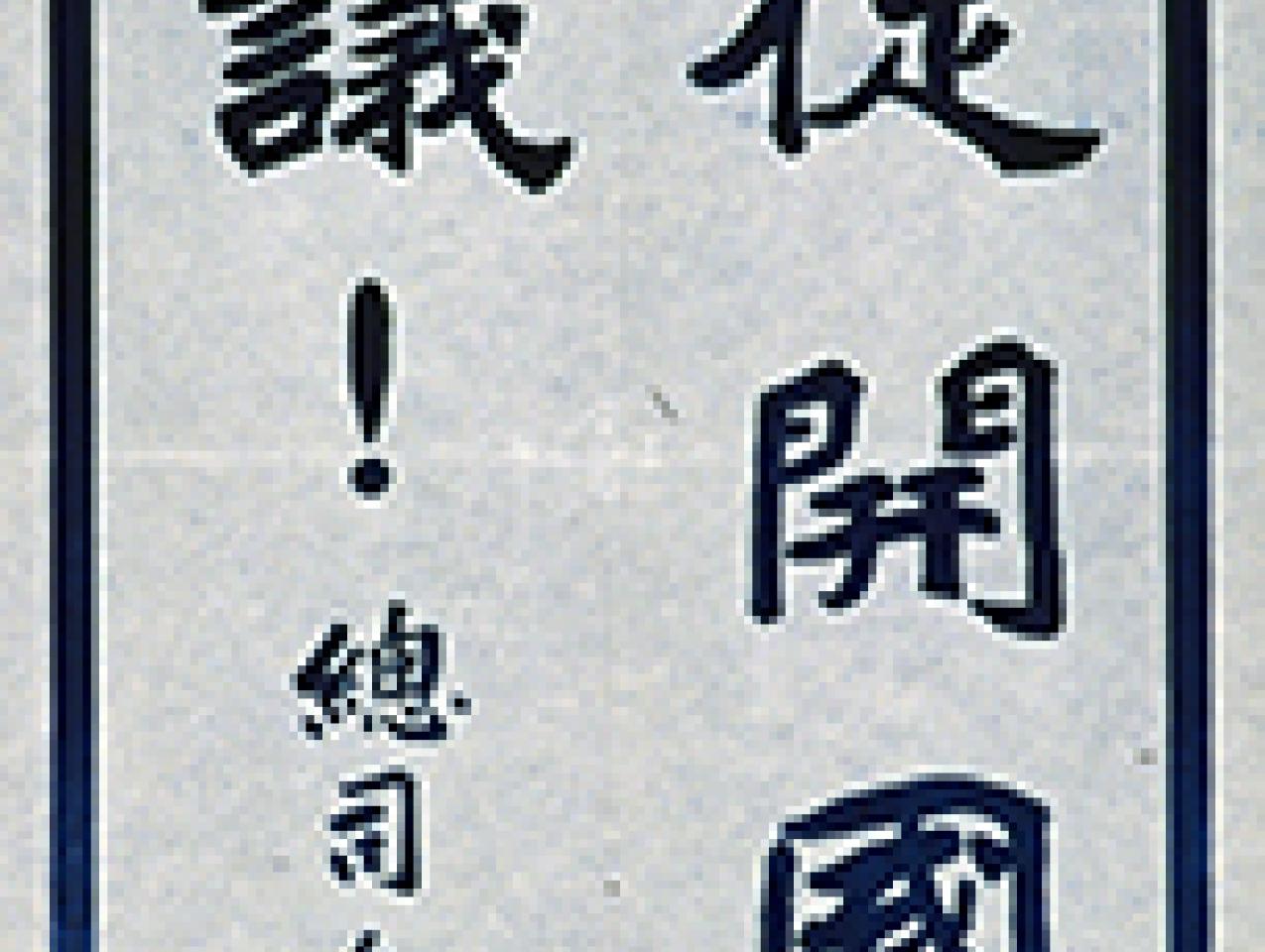 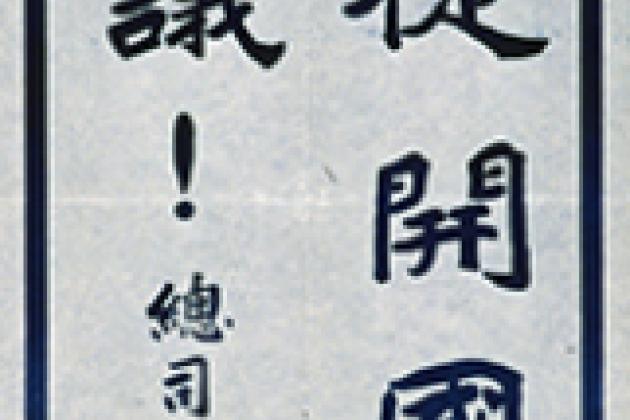 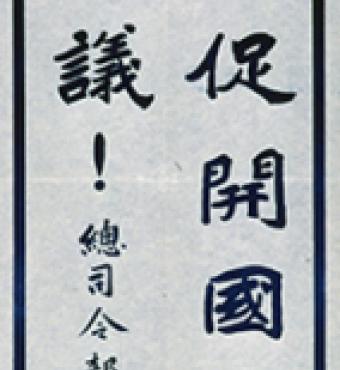 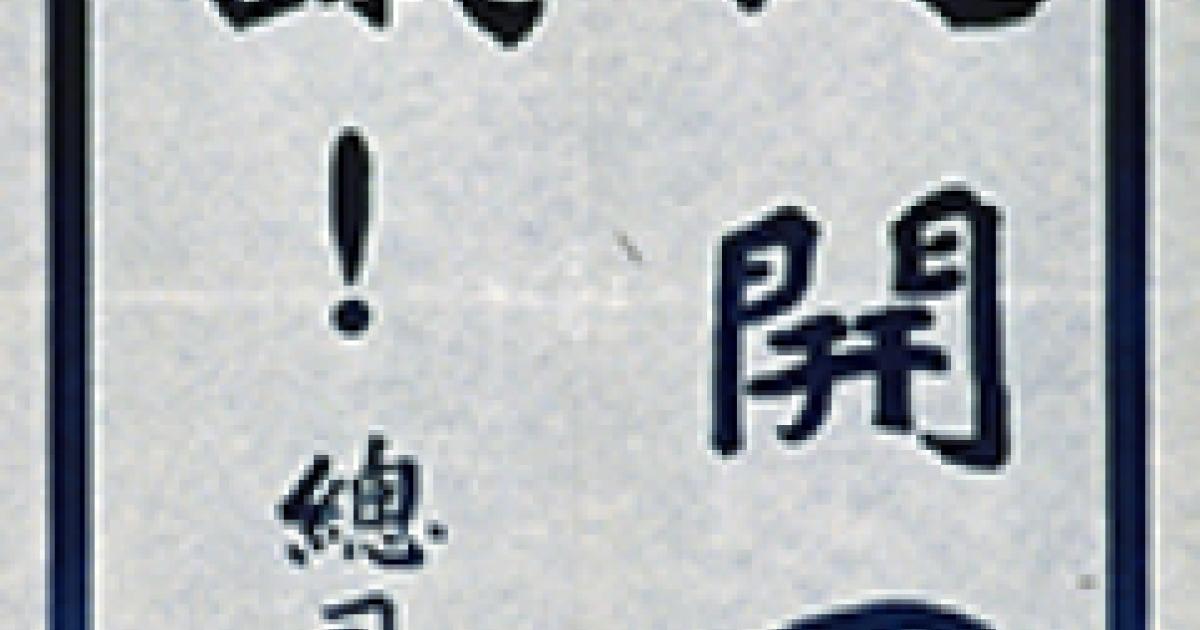 As the confrontation between the United States and China intensifies, Taiwan will occupy a pivotal place. Since becoming the site of the exiled Nationalist Chinese government after the Chinese Communist Party’s (CCP) conquest of mainland China in 1949, the island state has become a flourishing and prosperous liberal democracy boasting the 21st-largest economy in the world.

But considering Taiwan to be an integral part of China, the CCP has announced its intention of incorporating Taiwan by 2049. As part of the Carter administration’s recognition of the CCP as the government of the mainland, the U.S. endorsed a One China policy, while leaving the terms of the eventual unification to China and Taiwan themselves. Thus far, Taiwan has repelled the CCP’s unwelcome embrace.

Rather than bend to China’s pressure on Taiwan, the United States should consider rebuilding its military and political ties to the island. Taiwan, which General Douglas MacArthur once called “an unsinkable aircraft carrier,” occupies a vital strategic position in the region. Not only does it sit 100 miles off the Chinese mainland, but it is also 200 miles from the Philippines, 700 miles from Japan, and 900 miles from Vietnam. Taiwan plays the forward position in the “first island chain” (running from Japan, through the Ryuku Islands, the Philippines, Malaysia, Indonesia, and on to Australia) that can hem in the Chinese Navy if it seeks to break out to deeper Pacific waters.

Conversely, allowing the CCP to possess Taiwan would inflict a serious strategic blow to the United States. Beijing would gain an advanced economy, a base for its thousands of ballistic missiles, and a deep-water port from which to project power into the midst of America’s regional allies. The CCP could easily control the sea lanes through which passes one-third of the world’s shipping, threaten the ability of the U.S. Seventh Fleet to operate, and make military assistance for Japan, Korea, and Vietnam difficult.

But Taiwan has equally importance as a political, social, and economic symbol of a free Chinese people. Nothing in China’s long history or experience requires that it must fall subject to a brutal one-party dictatorship. Taiwan, together with Singapore and (before the CCP took it over) Hong Kong, proves that an authentically Chinese society rooted in Confucian traditions can live side-by-side with a constitutional democracy that protects individual rights and free markets. Taipei, not Beijing, can serve as the model for a future unified and democratic China.

The ongoing COVID-19 pandemic only highlights the differences between Taiwanese democracy and the CCP’s authoritarianism. A mass of evidence shows that Beijing covered up the outbreak, suppressed researchers and doctors who tried to raise the alarm, and even allowed travelers from Wuhan to fly to the rest of the world even while quarantining them within China. By contrast, Taiwanese officials closely monitored the outbreak on the mainland, quickly shut off travel, and instituted a strict testing and contact tracing regime. In a country of 23 million, the Taipei government has limited the coronavirus to only 440 cases and seven deaths. Taiwan, not the CCP, has proven itself as a reliable, transparent partner for international cooperation in facing the world’s deadliest problems, from global pandemics to North Korea’s nuclear weapons. If a free, democratic regime ruled the mainland, it would benefit not only the people of China but also the rest of the world.

Washington should reconsider whether to welcome an independent Taiwan back into the common defense of free nations from a rising China. The U.S. can also promote the recognition that Taiwan, not the CCP, is the true heir of four thousand years of Chinese civilization. The CCP seeks to absorb a Taiwan whose very existence preserves the memory of the Chinese past. Taiwan’s survival keeps alive the memory of the CCP’s failures against Japan (the Communist Army fought only one major battle against the Japanese) and the horrors of Mao’s Great Leap Forward (Frank Dikotter estimates about 45 million died) and Cultural Revolution. The CCP wants to obliterate all recollection of its appalling past. But the real interests of the Chinese people, and of the world at large, require clear-eyed recognition of the CCP’s often disastrous impact on Chinese history. Unless the CCP is forced into an honest confrontation with its past, its paranoia about the outside world and its resistance to an open society in China will only grow.

John Yoo is the Emanuel S. Heller Professor of Law at the University of California at Berkeley, a visiting fellow at the Hoover Institution, and a former official in the U.S. Department of Justice.

Robert Delahunty is the Le Jeune Professor of Law at the University of St Thomas in Minneapolis and a former official in the U.S. Department of Justice and the White House.