The Task Of The Public Intellectual

Amid democratic hustle and bustle and free market churn, it is the job of the thinker and writer to illuminate the public interest and conserve freedom. 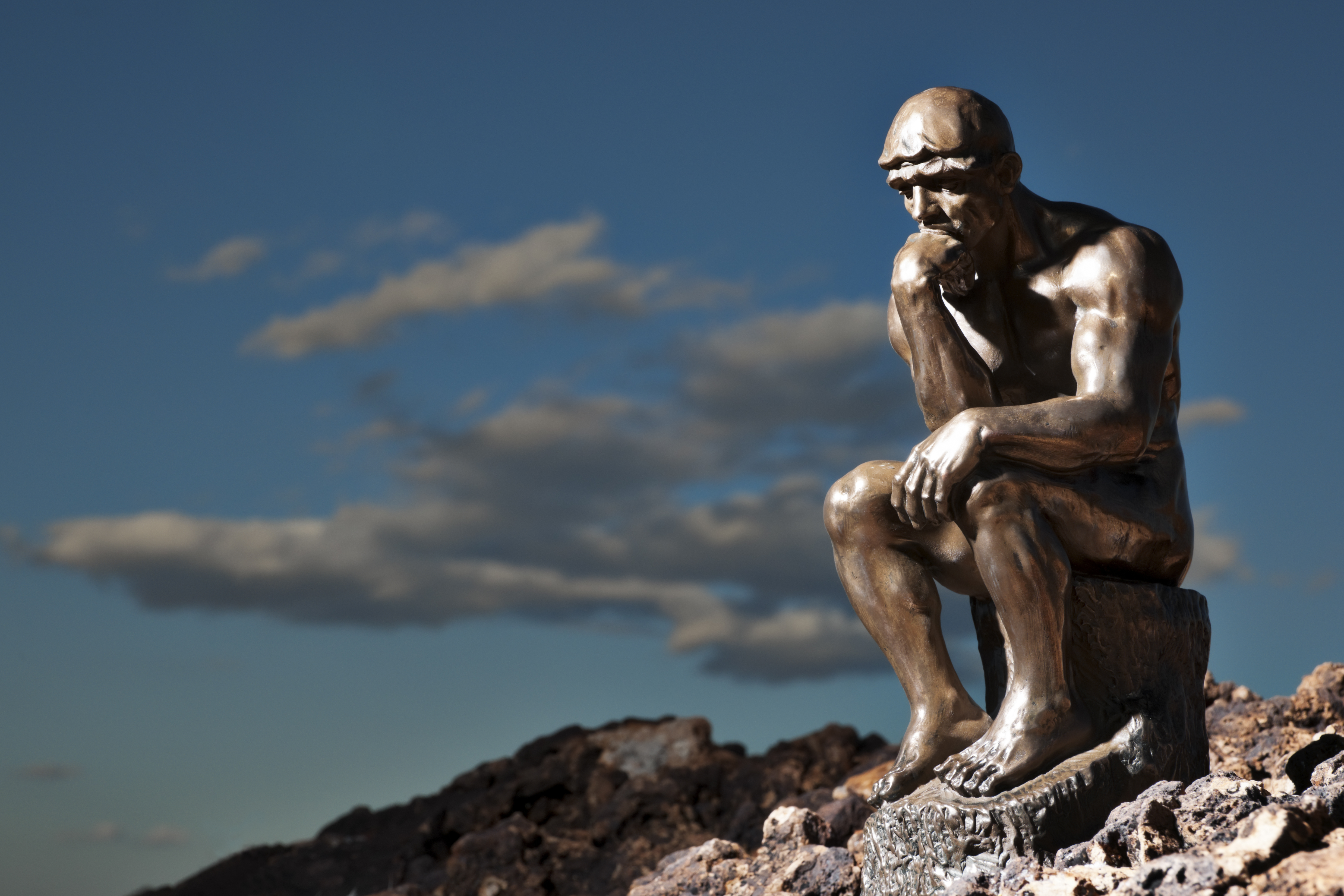 The Task Of The Public Intellectual 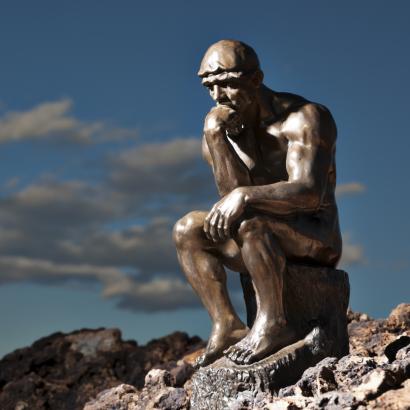 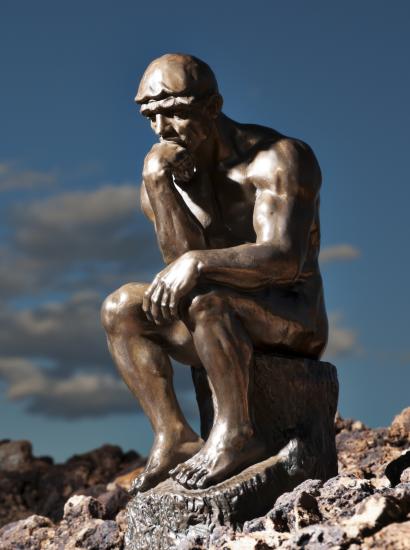 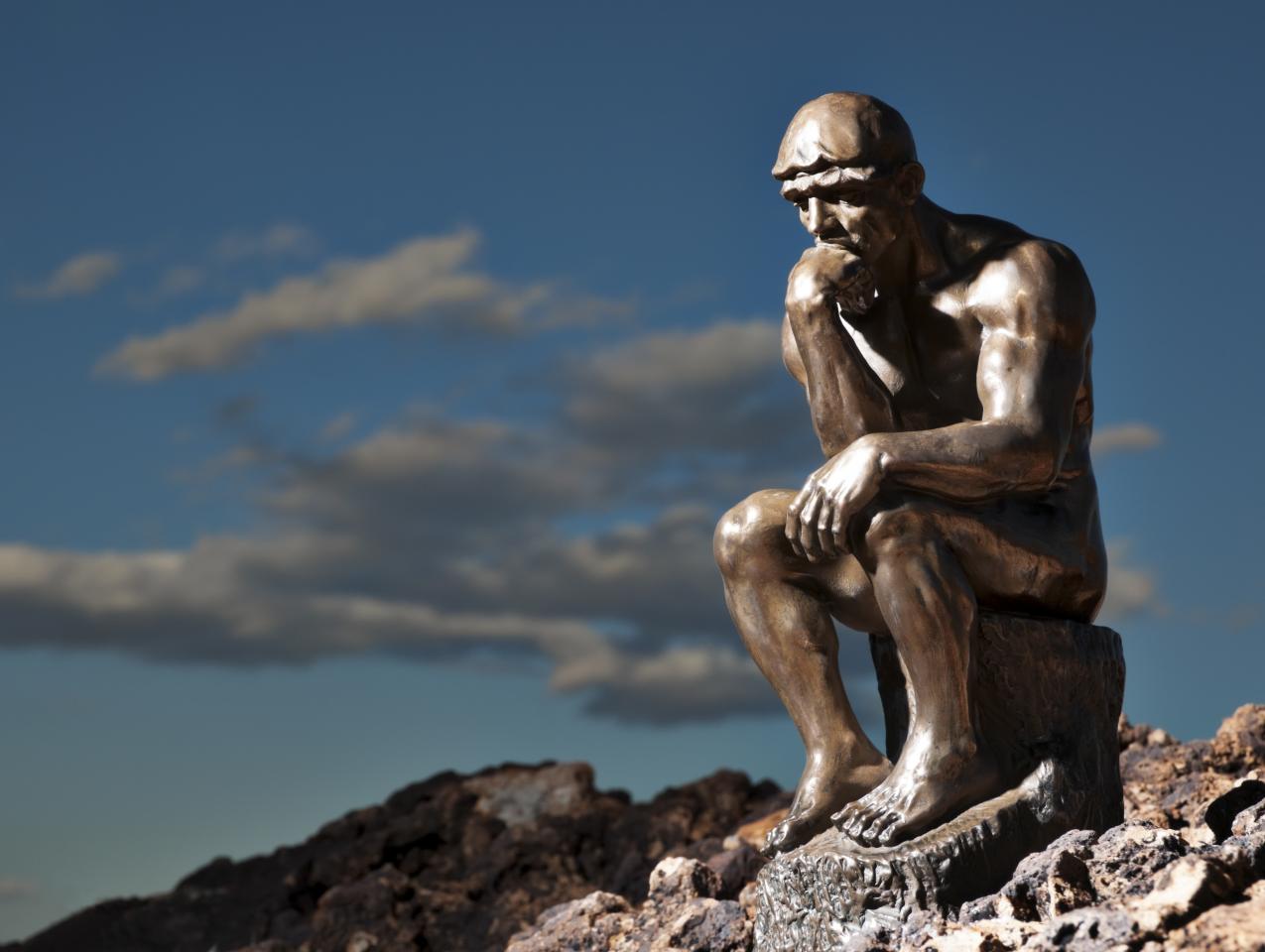 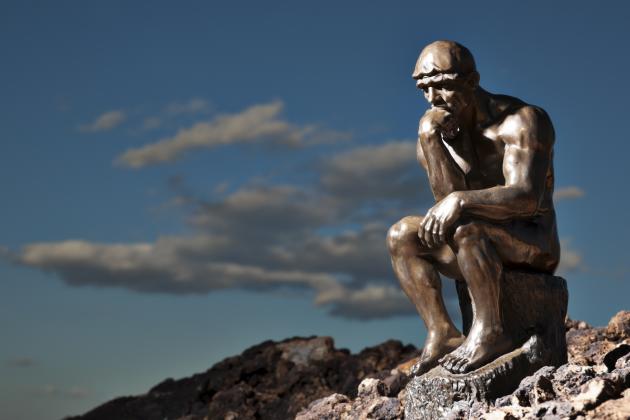 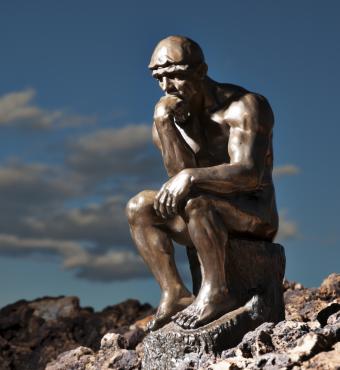 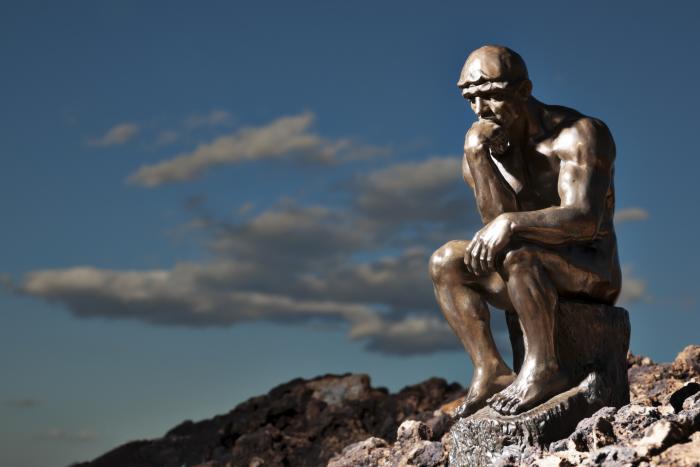 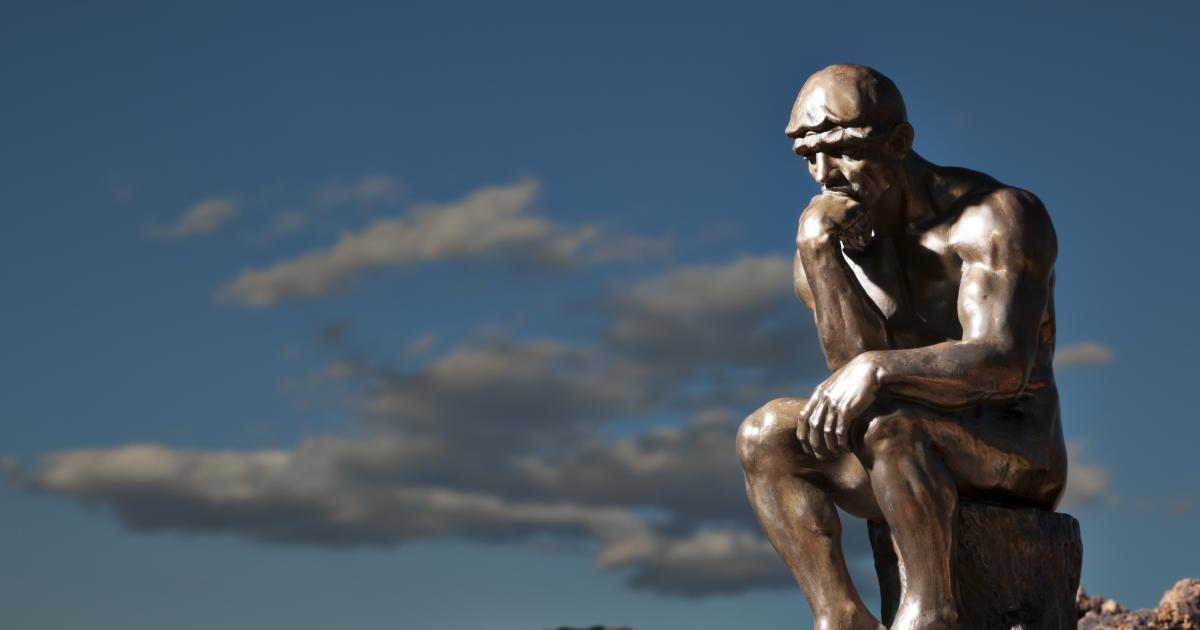 Editor’s note: On April 6, Hoover fellow Peter Berkowitz was awarded the 2017 Bradley Prize. Below are the remarks he delivered upon accepting the prize.

I am grateful to the Bradley Foundation for this high honor.

On this gala evening I want to say thanks, and explain briefly what I do for a living.

I thank my parents, Howard and June Berkowitz, for their unstinting love and support. They are not able to be here tonight, but they look forward to the video.

I thank my brother, Mike, and sisters, Linda and Robin, here tonight. Each inspires me.

I thank Harvey Mansfield and Roger Hertog for their gracious words.

Early on, Harvey secured for me an extraordinary opportunity in Harvard’s Government Department to read widely in, and write extensively about, political philosophy and more—and to teach superb students.

Through the Hertog Foundation, and the Tikvah Fund—which he runs with Eric Cohen—Roger returned me to the classroom after a long hiatus. This gave me the chance, here and in Israel, to sharpen my understanding by sharpening the understanding of others.

During that transitional period, then-Director John Raisian and then-Director of Research Dave Brady invited me to become a part-time fellow at the Hoover Institution at Stanford University. Tad Taube offered generous financial support. To John, Dave, and Tad, I owe the professional security that enables me to write freely in defense of freedom.

Since 2007, Hoover has been my full-time institutional home. I thank Director Tom Gilligan, who took over the reins in 2015, for carrying forward the institution’s multi-faceted mission: to examine rigorously, explain accessibly, and advance vigorously the principles and practices of freedom.

I thank Mike Goldfarb, Joel Winton, and Paul Singer. A few years ago, they came up with the splendid idea of creating in Washington a post-graduate work and study fellowship in the spirit of the legendary journal The Public Interest. I’m delighted they brought me on board for the adventure.

Over the years, I have learned from some remarkable teachers: Professor James Kurth at Swarthmore College; Rabbi James Ponet at Yale University; and my dissertation adviser at Yale, the late Professor Joseph Hamburger.

By the way, while a graduate student, I met Joseph’s son Philip, then a promising assistant professor of law. I understand Philip went on to make quite a name for himself.*

Since moving to Washington, I’ve worked on a regular basis with gifted editors. These include Hoover colleagues Tod Lindberg and the late Rachel Abrams at Policy Review; Rob Pollock, Mark Lasswell, and James Taranto at the Wall Street Journal; Neal Kozodoy at Mosaic Magazine; and the indefatigable Carl Cannon at RealClearPolitics, where I am a contributor.

I have benefitted immensely from Hoover colleague Emily Messner’s meticulous attention to the logic of the argument. Behind the scenes and in a pinch, Anne Mandelbaum has shared her trenchant editorial judgment.

My friend Stanley Kurtz has time and again saved me from overlooking complexities, ambiguities, and abiding concerns.

A whiff of disapproval hovers about the title. As if a public intellectual performs acts in public—intellectualizes—that a decent person would do only in private. And then, only under the severest compulsion.

Public intellectual is not a recognized profession, though it somehow seems to combine scholarship and journalism. To become a professor, you obtain an advanced degree. Schools of journalism have proliferated. But where can you acquire credentials that confirm competence in the science of publically intellectualizing?

Scholars and journalists, moreover, have dicey reputations. Nietzsche once defined a scholar as one who thinks the thoughts of another—and turns them into dust. Thomas Jefferson remarked, “the man who never looks into a newspaper is better informed than he who reads them; inasmuch as he who knows nothing is nearer to truth than he whose mind is filled with falsehoods & errors.”

The merging of scholar and journalist is liable to produce a monster. Imagine the scholar’s pomposity, pedantry, and obscurantism intertwined with the journalist’s flippancy, brazenness, and sensationalism.

A proper public intellectual minimizes the vices of each by cultivating the virtues of both.

Like a master scholar—whose mission Nietzsche cherished—a public intellectual ought to go to school with the accumulated wisdom of the ages, drawing on serious study of the whole range of human affairs.

And like the best journalist—whose role Jefferson thought was indispensable to liberty—a public intellectual should distill from complex matters succinct and vivid formulations that command fellow citizens’ attention.

I have sought to do this in three broad areas: American constitutional government, Israel and Middle East politics, and liberal education.

What, if anything, unites these apparently disparate topics?

One answer is that they—and the stances I have taken—could not be better calculated to offend our dogmatic, politicized, and easily-offended academic establishment. That has not been my purpose. At least, not mainly.

My chief preoccupations, I believe, are closely connected to the task of conserving freedom.

American constitutional government is the most diverse, prosperous, and powerful experiment in freedom and democracy the world has ever seen.

Israel, the nation-state of the Jewish people in their ancestral homeland, is the most diverse, prosperous, and powerful experiment in freedom and democracy the Middle East has ever seen.

Liberal education sustains freedom and democracy wherever the experiment is run.

Undergraduate study ought to provide a capstone to liberal education. Instead, in the United States, college increasingly operates as the final stage of indoctrination.

Liberal education well understood educates for freedom. It transcends the distinction between left and right. It furnishes the mind with humanities and sciences. It refines the mind, teaching it to question boldly, explore patiently the variety of answers, and strike reasonable balances.

Liberal education emancipates—from ignorance, prejudice, and smugness. It makes a second nature of John Stuart Mill’s dictum: “He who knows only his own side of the case, knows little of that.” And of Seymour Martin Lipset’s wise corollary: “A person who knows only one country knows no countries.”

Liberal education neither seeks nor yields unanimity. Rooted in freedom, it authorizes dissent.

And yet, the restoration of liberal education would enable many more Americans to grasp America’s exceptional achievements; appreciate the justice of Israel’s struggles on freedom’s front lines; and recognize freedom’s dependence on education for freedom.

This means, “You are not obliged to finish the task, and you are not free to desist from it.”