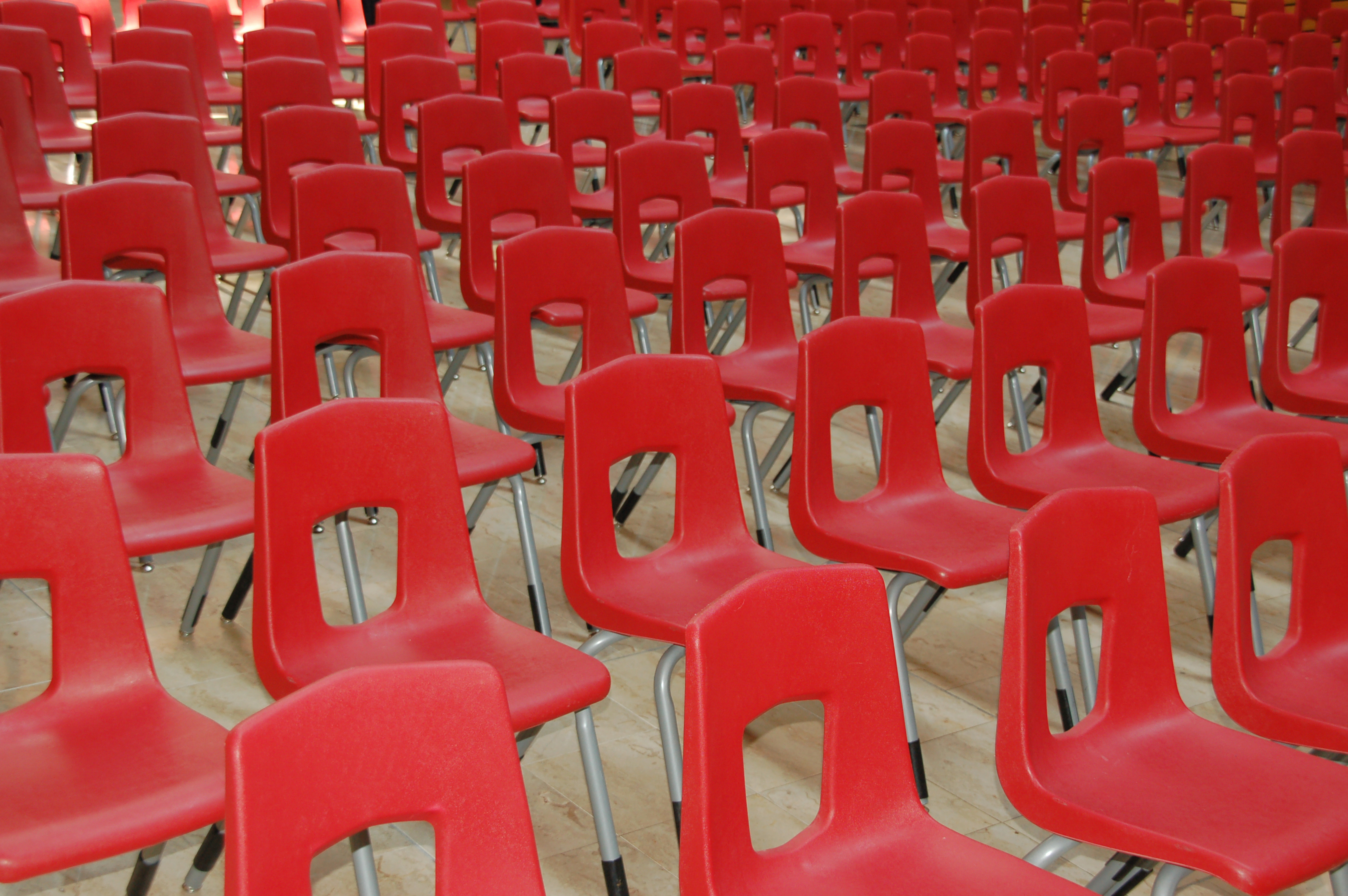 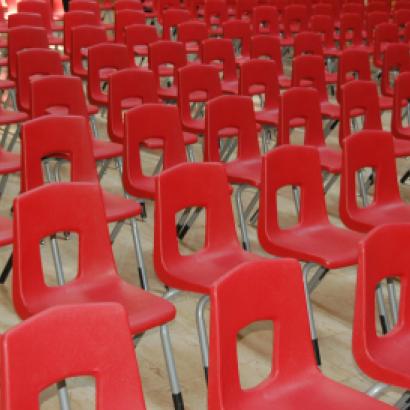 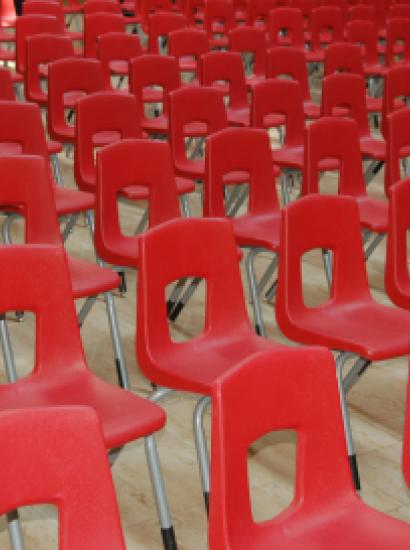 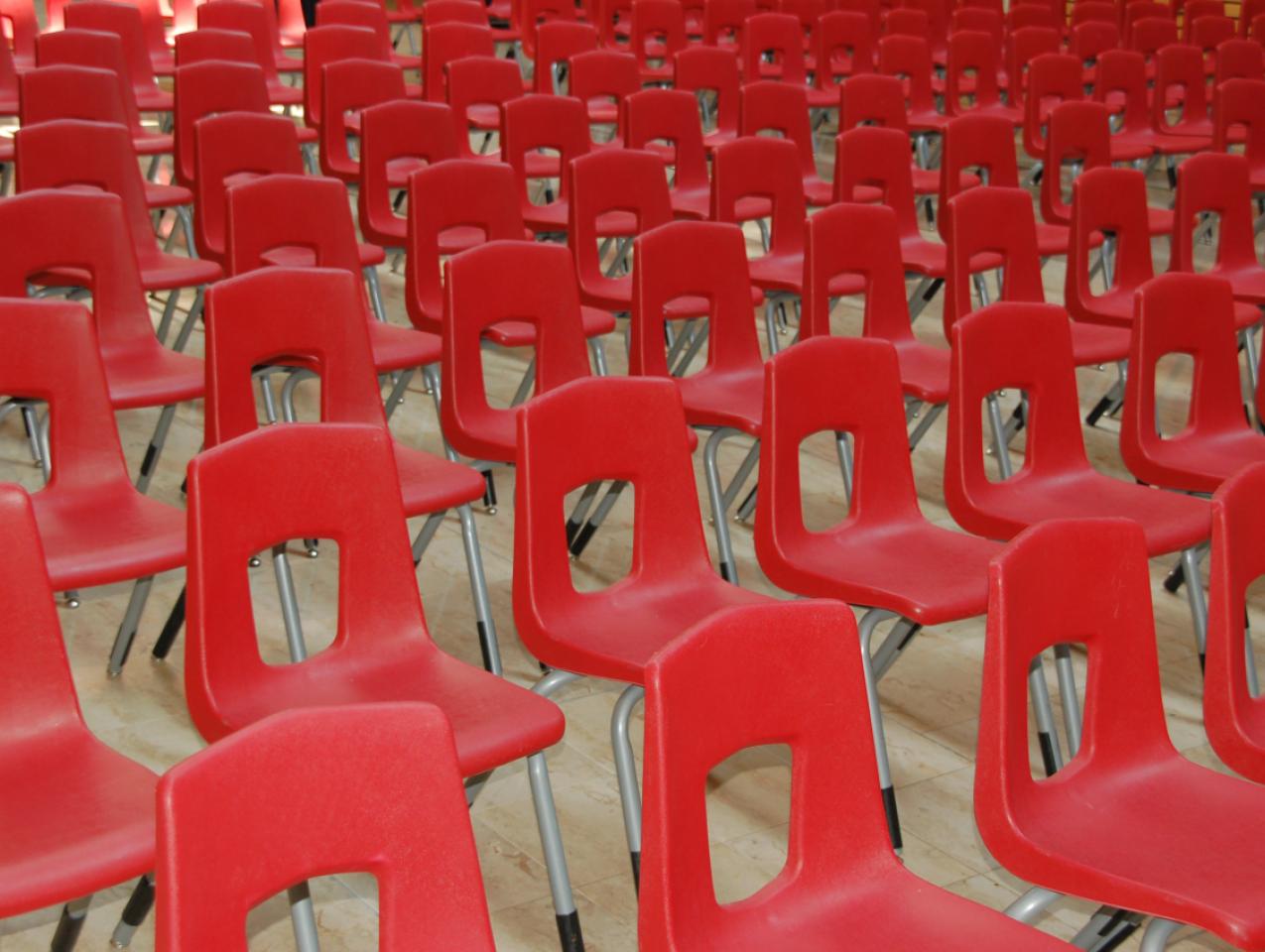 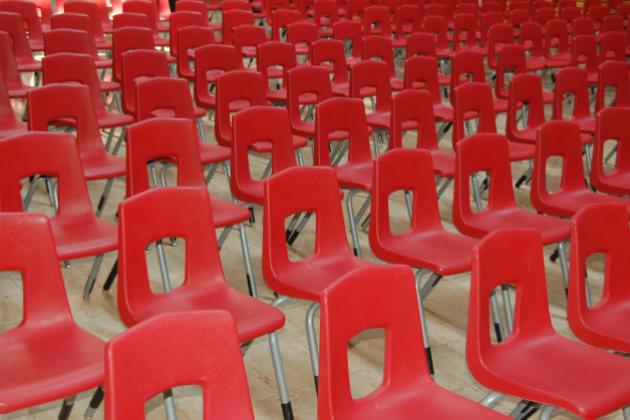 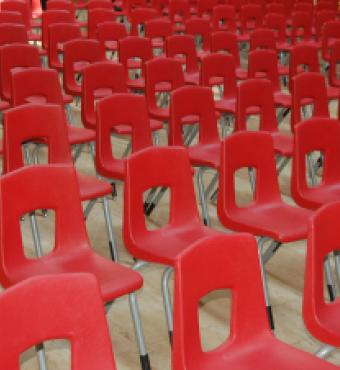 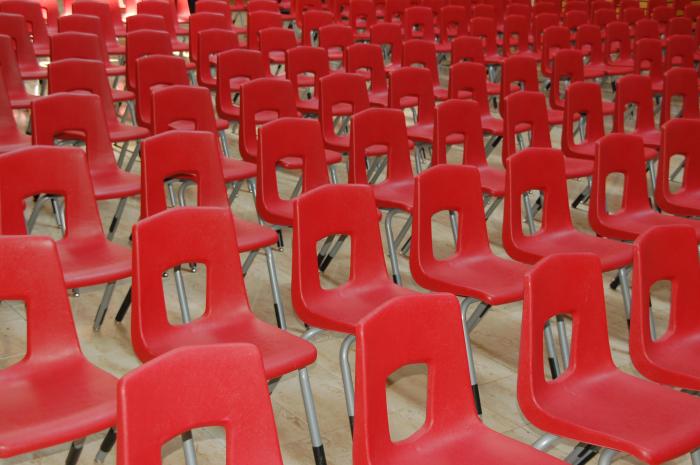 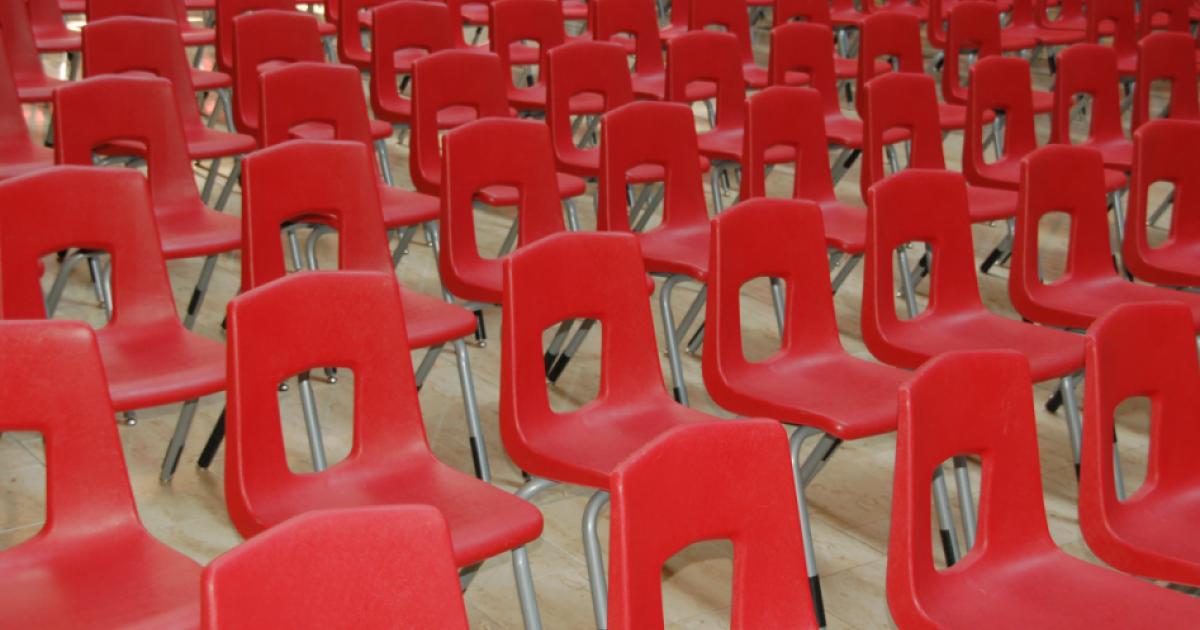 Every stakeholder in California’s public education system should be alarmed, because these demands, which range from defunding police to imposing a large wealth tax, go far beyond the scope of any union negotiation. If implemented, these policies would substantially depress living standards and the quality of life for most of California’s 40 million residents.

Since when does a union make demands about statewide economic policies? UTLA made outrageous demands because it knew that it could, and without rebuke from political leaders, who should have established functional political norms that would prevent this type of behavior. Instead, political leaders have collectively failed to effectively govern. And this failure is the reason why living standards in California are lower than in many other states, and why poverty and homelessness are so high in California.

California’s policy vacuum is being filled by uninformed, progressive ideas, such as those of the UTLA. But in this case it is even worse, because the UTLA is threatening to hold up the potential return of California’s children to K–12 classrooms.

In addition to defunding of the police, they are demanding single-payer, government-provided health care; full funding for housing California’s homeless; a shutdown to publicly funded, privately operated charter schools; and a new set of programs to address systemic racism. To pay for all this, they want a 1 percent wealth tax, a 3 percent income surtax on millionaires, and increased property taxes on businesses. They also want $250 million from the federal government.

Just how bad are their policy ideas? Most countries that have had single-payer, government-provided health care have been walking away from it, and in some cases running away. In Western and Northern Europe, many countries are privatizing parts of their health-care system because they have found no other feasible way to fix them.

Britain’s National Health Service pretends that cataract surgery, which has a success rate of 95 percent or more, is of “limited clinical value” and thus may not be covered, depending on your location. It is not a particularly expensive surgery and typically restores eyesight to those going blind. It is a life-changing operation, based on the empirical record.

However, you will increasingly find that facts and empirical evidence matter little. What matters is the cause, and how well you can dress up the cause with fiery adjectives to exploit and manipulate the audience:

“The boundless greed of the for-profit health industry, combined with this country’s deeply ingrained racism, has led to race-based health disparities that have resulted in excess deaths especially among Black communities.”

Note the hot button phrases “boundless greed” and “deeply ingrained racism.” The union is hoping you accept this, no questions asked, because this claim consists of one unsupported allegation about insurance companies’ motives (“boundless greed”) and an opinion about our societal deficiencies, “deeply ingrained racism ” that is provided without any definition or explanation.  Taken together, this is supposed to explain why blacks have higher death rates than other races.

Capitalism plus racism is now the answer for all the badness in the world, of course, and the UTLA and other progressives are going to ride this train as long as possible. What could be better than this new and incredibly powerful vehicle for promoting their self-serving goals? And wasn’t it the UTLA that just blamed others for their “boundless greed”?

The facts present a very different picture. The Veterans Administration is the one large and fully government-run US health-care system, and its performance has been scandalous. In 2014, government audits found that some veterans were waiting 115 days to be seen by a primary-care physician. This information was hidden from high-level VA administrators. Audits found that several dozen veterans died while waiting for care, and hospital-level administrators across VA hospitals were found to be lying about patient wait times so as not to endanger their bonuses.

What happened at the VA is horrid, and is hopefully a one-off, but you should understand that waiting to see a provider and being denied care, both explicitly and implicitly, is exactly how health care is rationed in a single-payer world.

It gets worse. California Medicaid administrators spent more than $1 billion on ineligible patients. And external reviews of California’s Medicaid system points to chronic problems that remain year after year, threatening the integrity of the system. Some studies show Medicaid patients have no better health outcomes than those without insurance.

Advise progressives about the record of single-payer health care. Please, because our collective health depends on it. Each year, more voters are willing to uncritically accept the a single-payer system fantasy, and now that capitalism and race are being exploited, the number favoring single payer will grow. I have no doubt that the types of problems that have affected the VA system and California’s Medicaid system will spread. The reason is because these types of failures are literally hard-wired into single-payer systems. There is no getting around them.

Within the UTLA list of demands is one that protects the UTLA from competition. And it does this with a sledgehammer, by demanding that privately operated charters that get government money be shut down. Why? Charters threaten traditional schools, because the empirical record shows that urban charters, particularly those in poor neighborhoods, create better learning outcomes.

Charters were created to experiment with new learning techniques and methods so that all schools could learn from their experiences and implement new best practices. But it turns out that charter schools are being actively snuffed out by traditional schools as more parents see their success and want to take their kids out of traditional schools and enroll them in charters.

Traditional schools have two choices in response to charter successes. Improve their own learning outcomes, which was exactly the plan, or kill the competition. They have chosen the latter, and they should be held accountable for trying to protect their monopoly at the expense of children’s learning.

To pay for their demands, the UTLA wants to levy a 1 percent wealth tax and an additional 3.3 percent surtax on “millionaire” incomes. The standard view among economists is that wealth should not be taxed. This has nothing to do with politics, it has to do with economic efficiency, because a small wealth tax creates an enormous disincentive to accumulate the capital that grows the economy. Note that if the return to wealth is around 5 percent per annum, then a 1 percent tax on wealth amounts to a 20 percent tax on investment. And the 3.3 percent income surtax on the most productive earners would drive the marginal rate up to 16.3 percent, making California even more uncompetitive with other states. Just watch all that tax revenue disappear as the highest earners move to other states.

No union should make demands outside the scope of their work, even if these demands are bargaining ploys. But this is being done because California politicians permit it, and some even encourage it. Just wait and see what happens to California when those who take risks to create jobs and build factories leave and take those jobs and their capital with them. Then progressives will really learn how capitalism works. And voters will see which groups are greedy beyond bound.