Terry Moe: The Future of Education Reform and Its Politics

A Hoover Virtual Policy Briefing with Terry Moe: The Future of Education Reform and Its Politics
Tuesday, June 23, 2020 at 11AM PT/ 2PM ET. 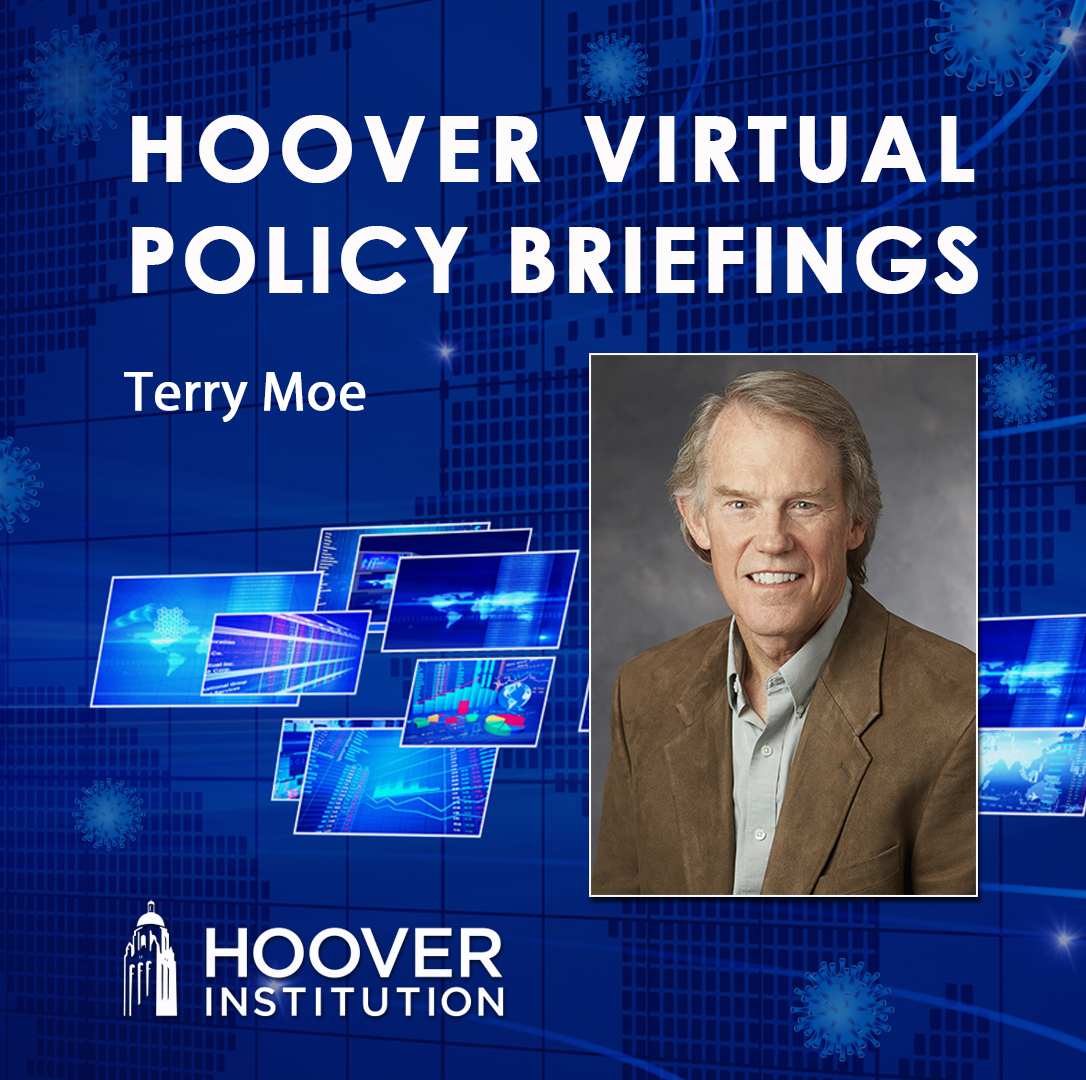 Terry Moe: The Future of Education Reform and Its Politics 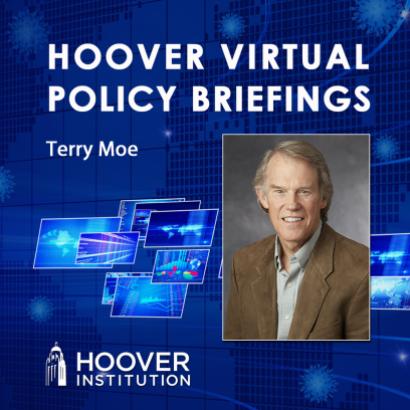 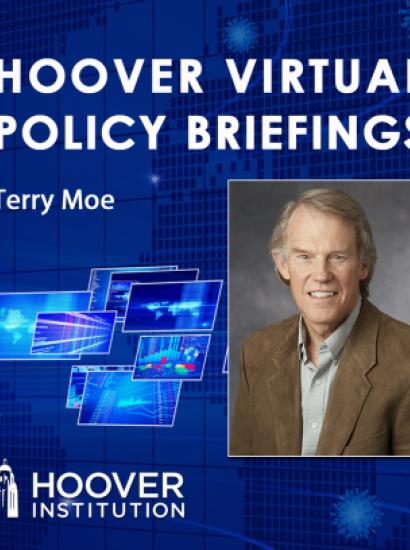 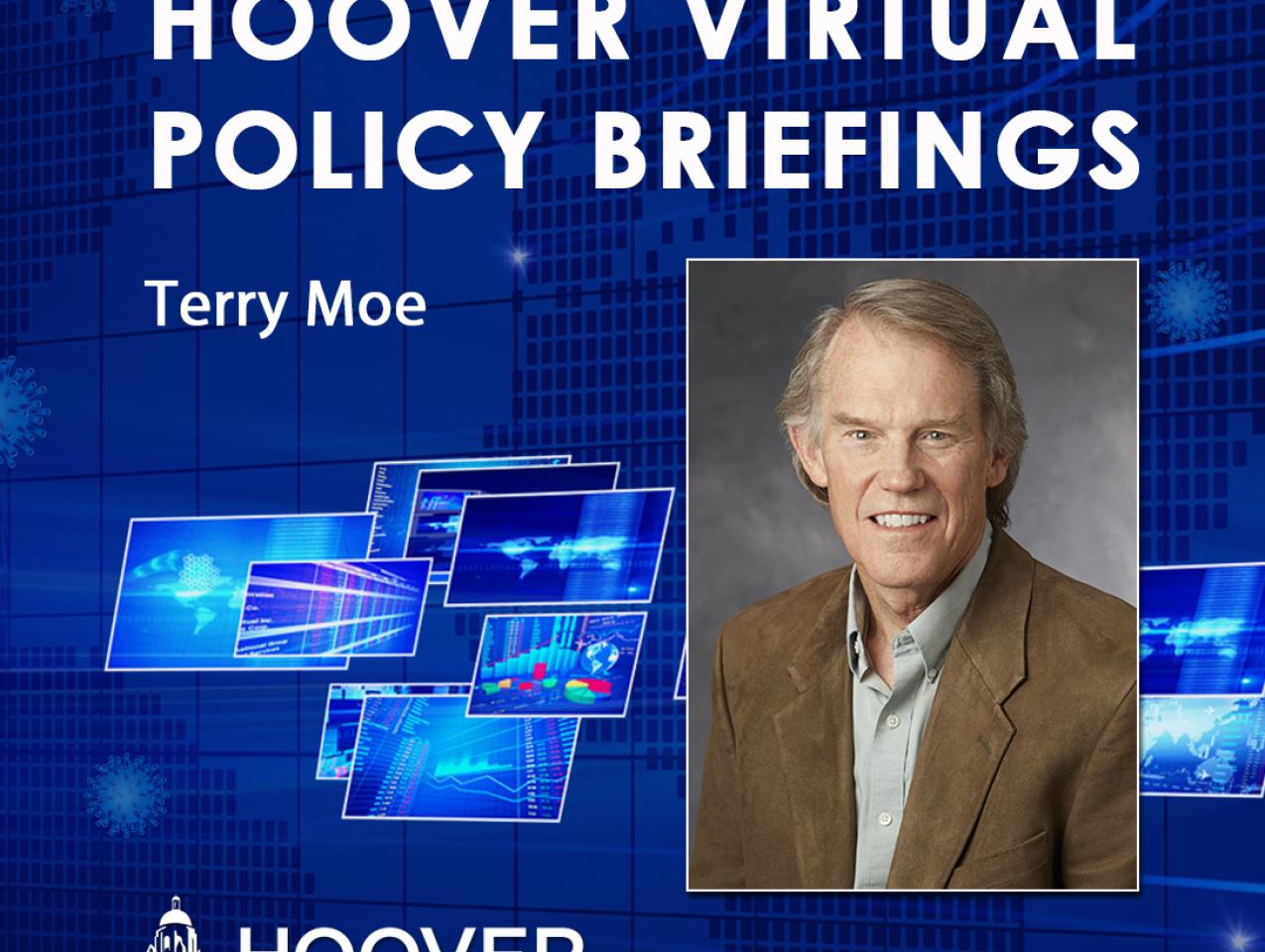 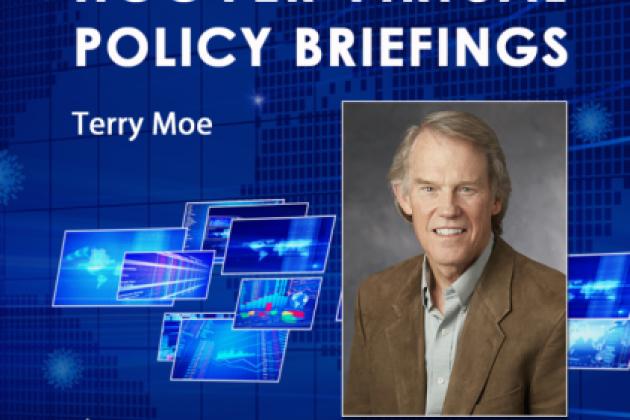 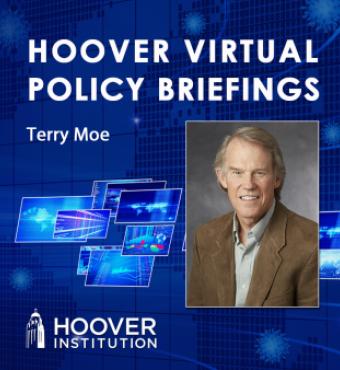 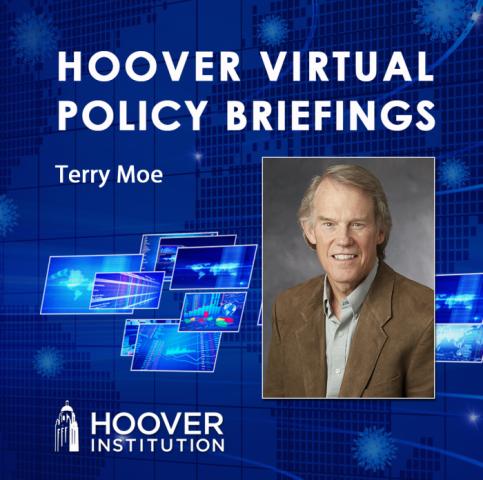 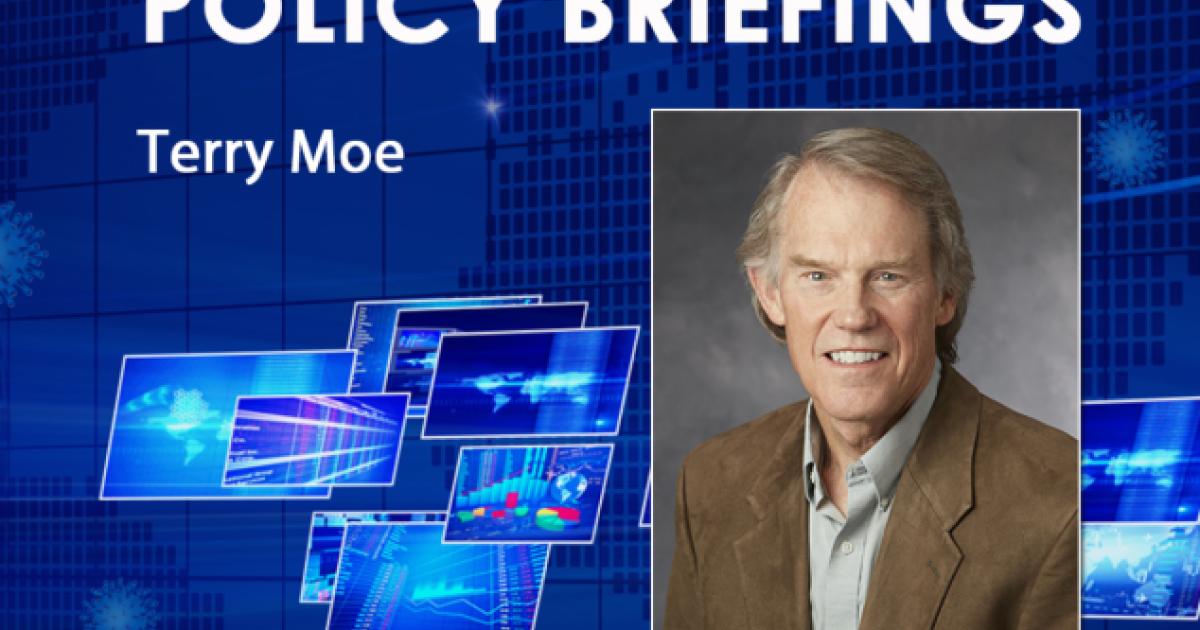 Terry M. Moe is a senior fellow at the Hoover Institution and a professor of political science at Stanford University. Moe has written extensively on the politics and reform of American education, including his most recent book: The Politics of Institutional Reform: Katrina, Education, and the Second Face of Power. In 2005, Moe received the Thomas B. Fordham Foundation Prize for Excellence in Education.