They Still Brew Tea In Mississippi, Don’t They?

History shows that America’s Civil War reached a peaceful settlement on Palm Sunday, 1865, in a comfortable country house in Appomattox, Virginia, a railroad depot about 90 miles west of the capital of the Confederacy. 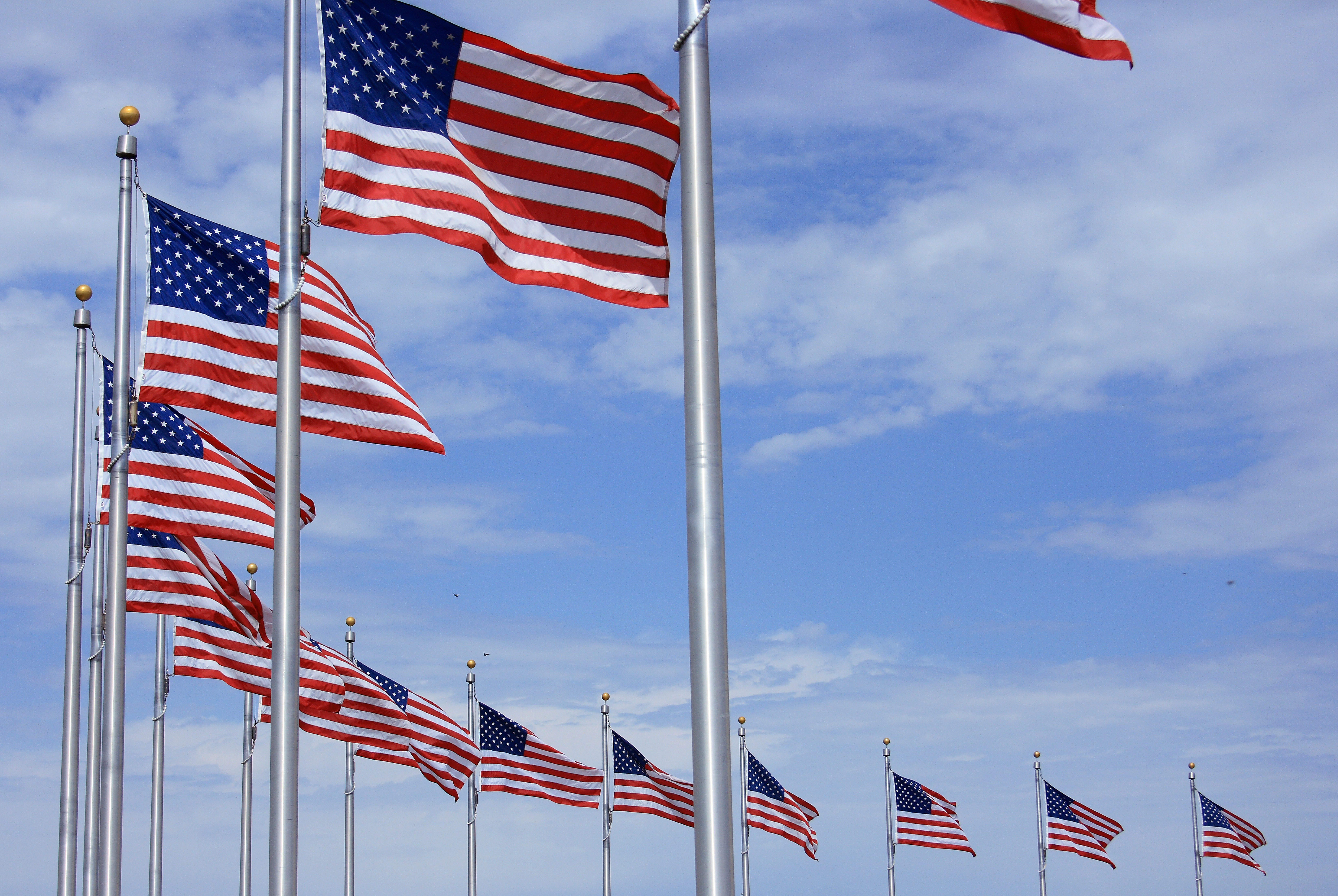 They Still Brew Tea In Mississippi, Don’t They? 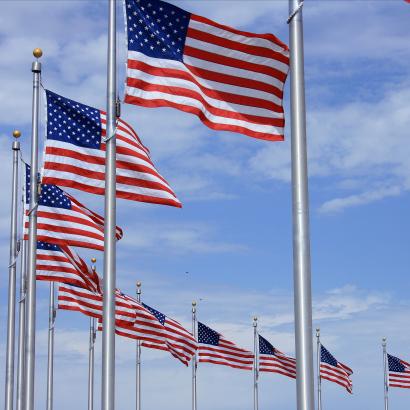 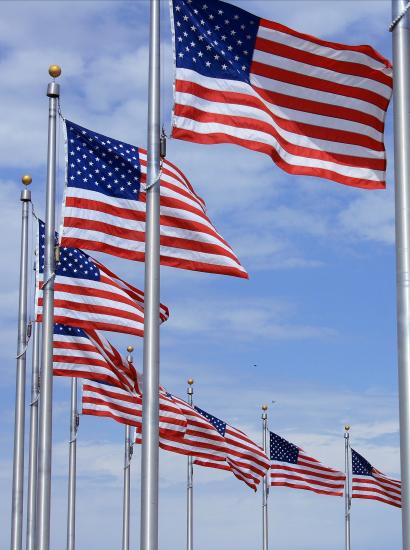 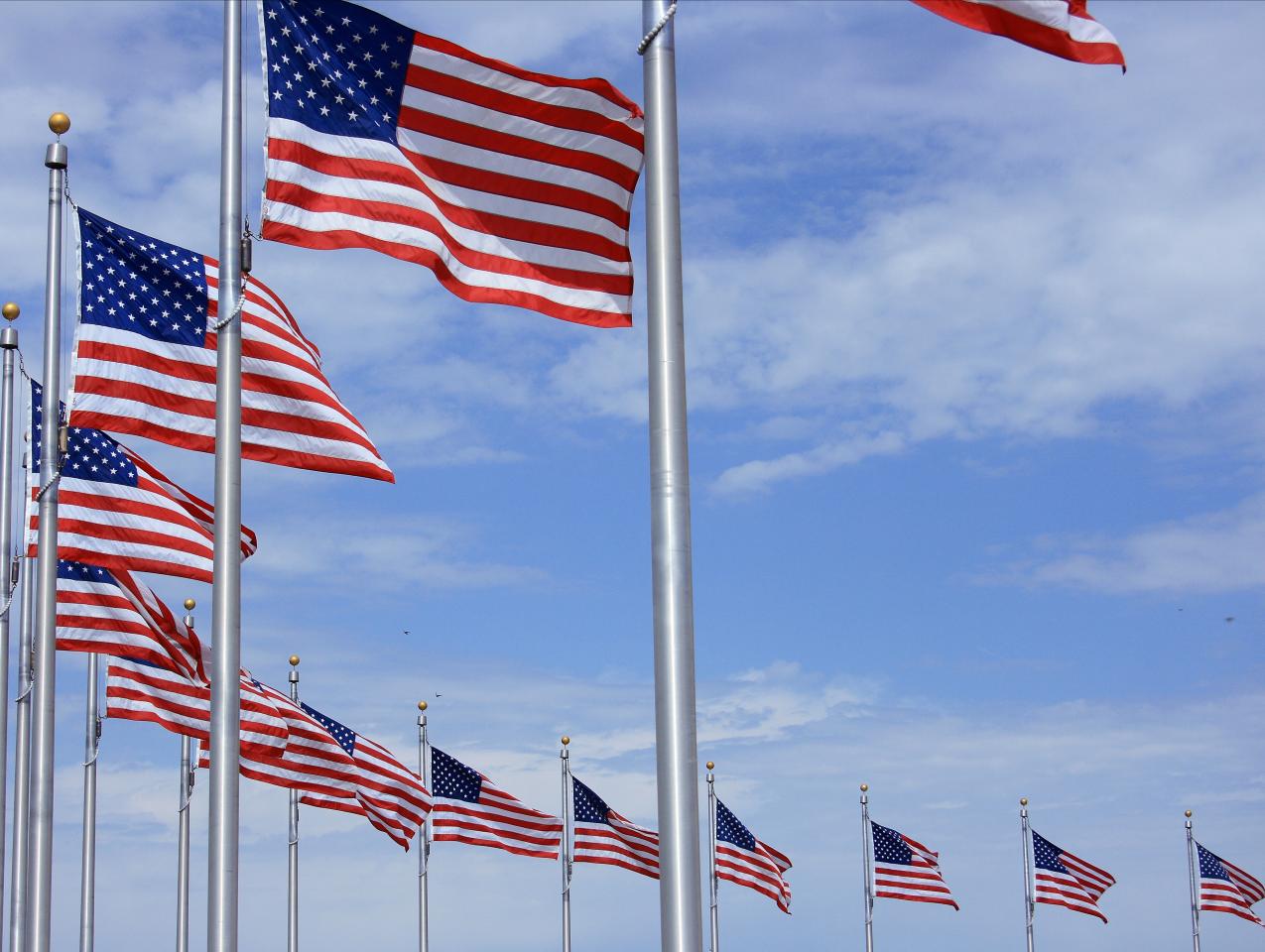 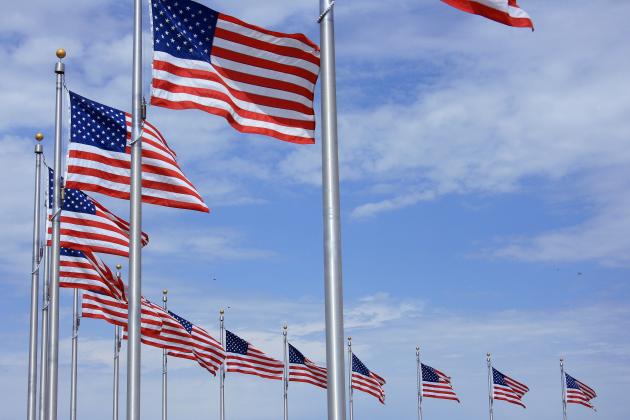 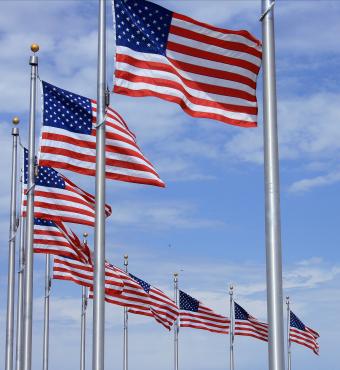 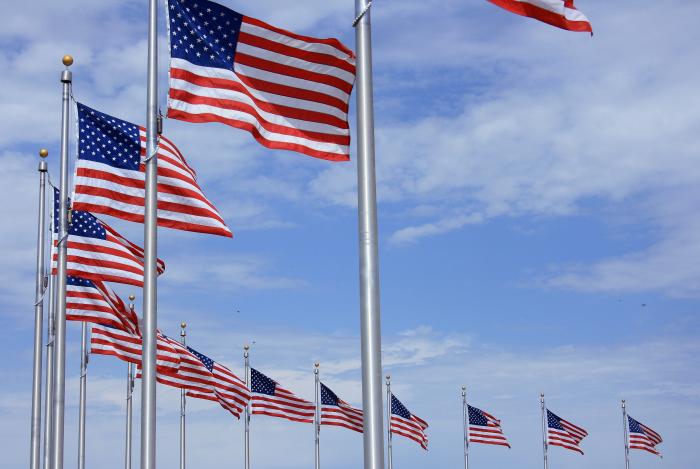 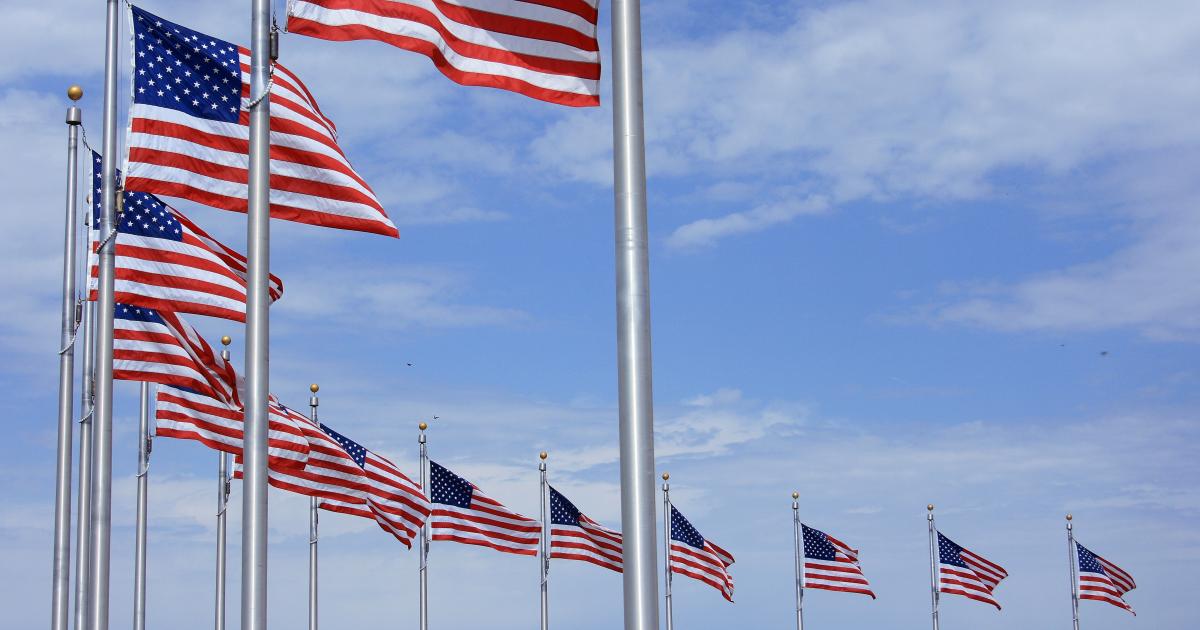 History shows that America’s Civil War reached a peaceful settlement on Palm Sunday, 1865, in a comfortable country house in Appomattox, Virginia, a railroad depot about 90 miles west of the capital of the Confederacy.

Nearly a sesquicentennial later, it’s a different kind of civil war that has political watchers curious. Ironically, it takes place in the very congressional district – At stake, on Tuesday in Virginia, is the fate of House Majority Leader Eric Cantor. Though Cantor’s campaign insists the race is in the bag, there are troubling signs for the six-term incumbent. He could end up spending as much as $3 million in the primary against a little known challenger – four times what he invested in 2012, when he received 79% of the primary vote. And Cantor has gone negative against Tea Party hopeful David Brat, labeling the first-time candidate a “liberal college professor” in part for serving on an economic advisory board at the request of a former Democratic governor.

What would have Cantor worried? Here are two guesses:

1)  The House Majority Leader’s drawn the wrath of conservative talk radio – in particular, Mark Levin and Laura Ingraham, both of whom care not for Cantor’s immigration record. Ingraham’s gone so far as to campaign in the district on Brat’s behalf, suggesting that Cantor, not the Taliban detainees, should have been traded in exchange for Bowe Berghdahl.

2)  If he’s at all superstitious, Cantor might fear being the odd man out if and when the GOP’s string of luck runs out during the 2014 primary season. With that schedule winding down, Tea Party activists have yet to claim a big-name establishment Republican’s scalp in the current cycle, though Mississippi Sen. Thad Cochran may prove the exception to the rule later this month. The top-two Republicans in the Senate – Mitch McConnell and John Cornyn – easily survived their primaries. Another incumbent thought to be in trouble, South Carolina’s Lindsey Graham, is expected to breeze to victory on Tuesday night.

Will Cantor prove to be the season’s big upset? Probably not. Still, the Virginia primary could generate a protest vote perhaps as large as 40% – a pyrrhic victory, at least, for torch-mob conservatives.

Meanwhile, there’s the question of what we’ve learned about the inner campaign workings of the GOP in 2014.

1)  The Empire Struck Back. John Wooden, the legendary UCLA basketball coach, had a saying: “failing to prepare is preparing to fail”. In 2014, it would seem establishment GOP candidate prepared – not to fail. While the storyline has long been the ineptitude of Tea Party candidates in the last two congressional cycles (five blown Senate races in Colorado, Delaware, Indiana, Missouri and Nevada), less attention’s been devoted to the reality that some long-in-the-tooth Republicans simply weren’t ready for a challenge (for example,Indiana Sen. Richard Lugar). In 2014, more so than in 2010 and 2012, the establishment side effectively raised money, organized and rallied its base in anticipation the Tea Party push.

2)  The Kindest Cuts. If ever there were a rebellious state, it’d be South Carolina – the first shot fired in the Civil War, home to Strom Thurmond and Jim DeMint. Yet, in 2014, Lindsey Graham dodged a rebellion simply by doing what clever politicians always have done: cutting off his rivals by cutting deals (Graham’s model is one Senate Republicans might emulate in future cycles). In Iowa, on the other hand, the winning Republican Senate nominee dominated her race simply through clever messaging – Joni Ernst’s now-infamous hog-castration ad (promising to cut federal pork) went on the air in Iowa via a mere $6,000 buy on cable TV in the Des Moines area. It also received 600,000 views on YouTube – the ad’s viral quality driving the conservation in that Senate contest.

4)  The Civil War’s Still Being Fought in Mississippi. On June 24, a runoff in the Magnolia State could spell the end of Sen. Thad Cochran’s four decades in Washington. The next two weeks won’t lack for intrigue – Mitch McConnell is trying to infuse money into Cochran’s campaign via the National Republican Senatorial Committee; Tea Party favorite Chris McDaniel is counting on ideology trumping pragmatism. Remember this name: Travis Childers. Waiting in the wings to take on the GOP survivor from the runoff, he – and Mississippi – could be the unlikeliest of Democrat heroes this fall if he somehow finds a way to win in November.