If a California-style Top Two primary were in place for presidential races, in 2008 the nation’s voters would have had to choose between Barack Obama and Hillary Clinton in the general election. There would have been no “third party” candidates on the ballot – and no chance for voters to show their disgust by writing in “Mickey Mouse.” 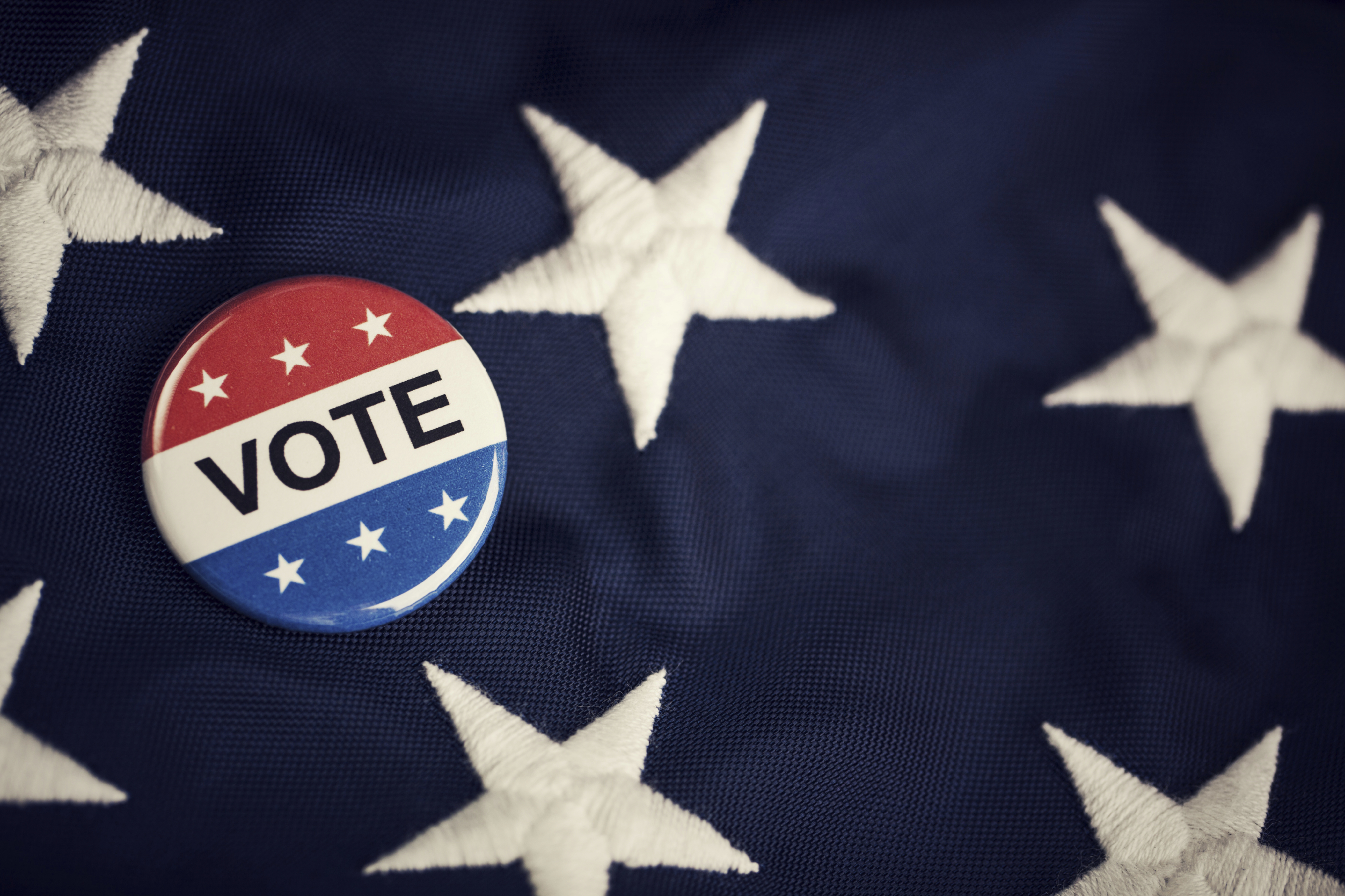 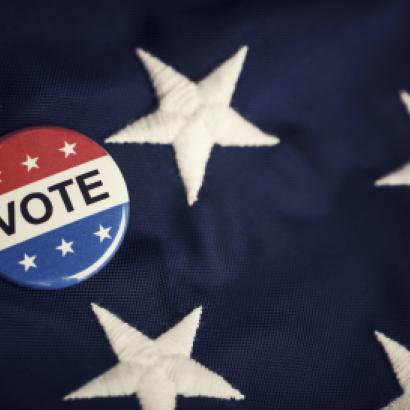 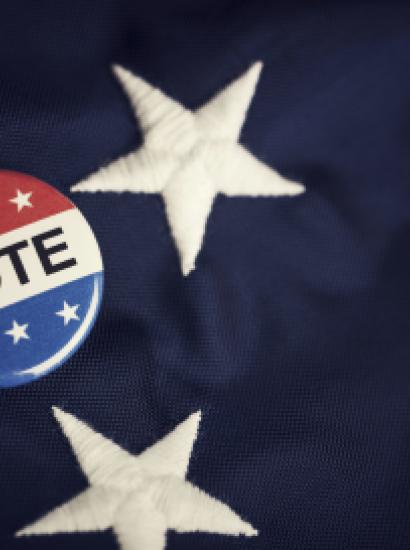 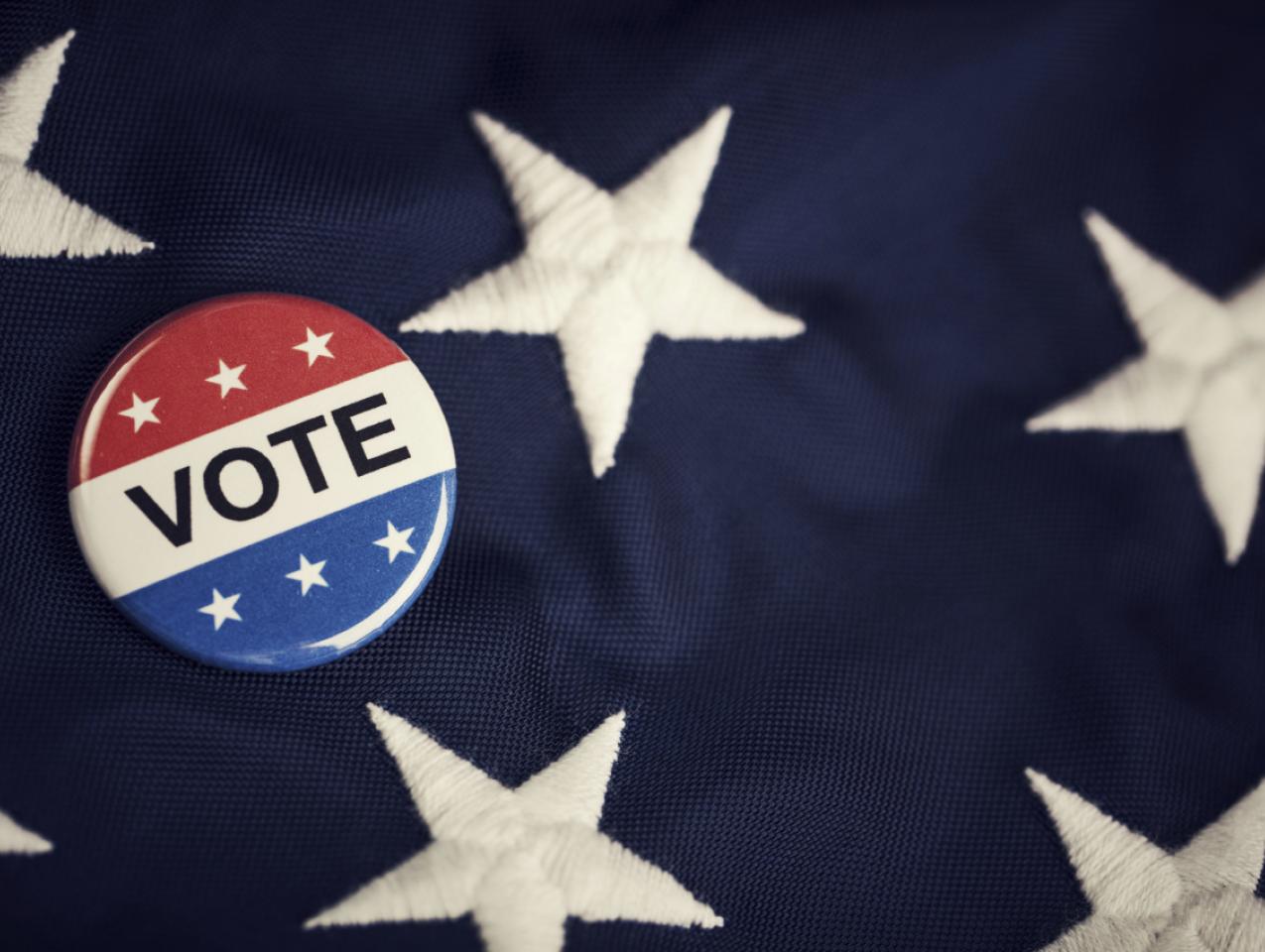 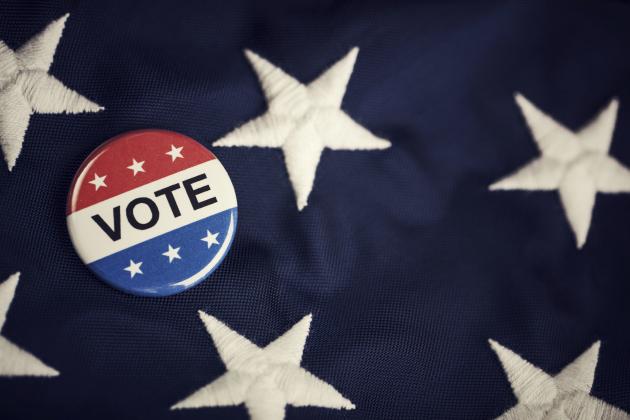 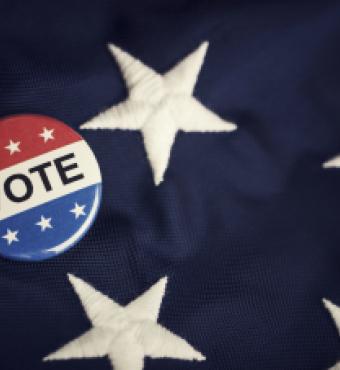 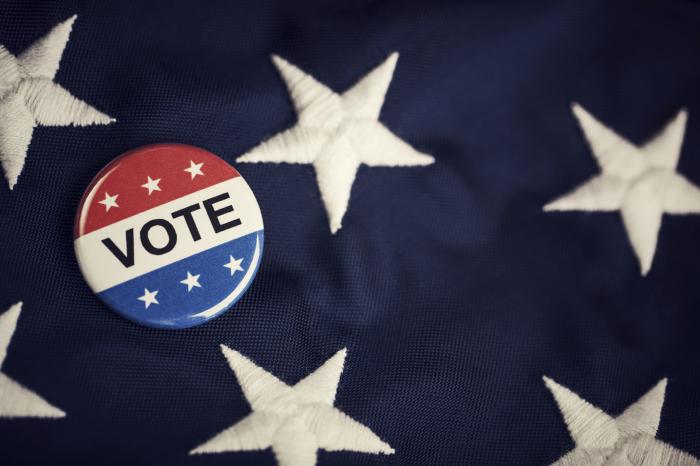 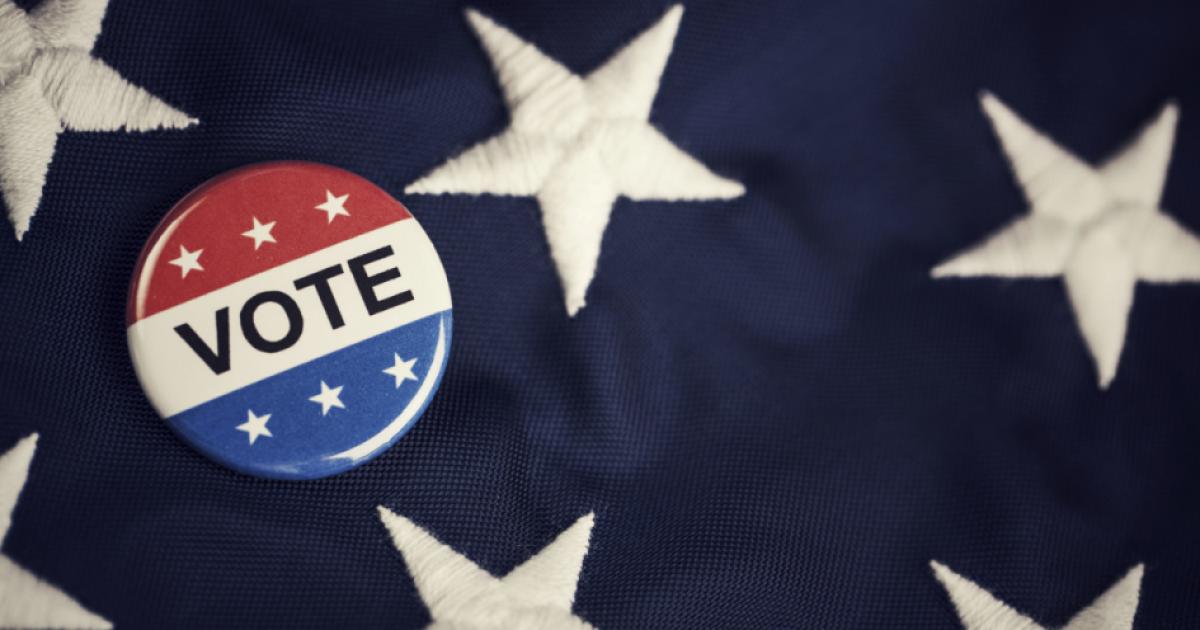 If a California-style Top Two primary were in place for presidential races, in 2008 the nation’s voters would have had to choose between Barack Obama and Hillary Clinton in the general election. There would have been no “third party” candidates on the ballot – and no chance for voters to show their disgust by writing in “Mickey Mouse.”

How’s that for a choice that reflects, as the “Top Two Candidates Open Primary Act” promises, “the right of every Californian to vote for the candidate of his or her choice?”

Of course, Top Two doesn’t exist for presidential races. California’s system – whereby the top two vote-getters in the primary face off in the November general election, even if they are from the same party – applies to statewide races, legislative races, and to U.S. Senate and congressional races. But that “what if” illustrates its fundamental flaw; instead of enhancing voter choice, this reform significantly contracts it.  The only way to protest the choices is to not vote at all.

This presidential year, Americans are faced with what many of us view as distasteful alternatives: Donald Trump or Hillary Clinton. Many voters are seeking alternatives and looking to third-party choices. Why shouldn’t voters have the same chance to seek out alternatives in lower-profile races?

I’ve voted in almost every election over the last 36 years, yet in the last election I declined to vote for U.S. Congress and some other races given the unacceptable “either-or” choice on the ballot. As a registered Libertarian, I can vote for my preferred candidate in the primary – but the general election is what really matters.

The Top Two ballot initiative promised a lot. “Our state government is broken…,” explained the argument in favor of Proposition 14. “It’s time to end the bickering and gridlock and fix the system.” Supporters said its passage would result in the election of more moderates who would work across party lines because the primary election would force candidates to seek out votes from everyone – not just party loyalists.

The problems Proposition 14’s backers pointed to in 2010 – 12% unemployment rates, $20-billion-plus budget deficits, gridlock – have subsided. But it would be fanciful to give this system credit. Voters also approved Proposition 25 in 2010, which allowed the Legislature to pass budgets with a simple majority rather than a supermajority. Democrats no longer need Republican votes to ram through budgets. Furthermore, voters agreed to raise their taxes thanks to Proposition 30. The economy has recovered. None of this has led to less partisanship – but the general-fund budget crisis has subsided as one party gained more power over the other.

Richard Winger, publisher of Ballot Access News and a long-time critic of the Top Two system, was the one who clued me into the fact that in 2008, because of a crowded split field, there would have been no Republican candidate under a Top Two system. He also points to a 2013 study in the American Journal of Political Science that examines primaries and partisanship across the country. “It studied 18,000 legislators between 1992-2010,” Winger explained. “It finds no correlation between type of primary system and the degree of polarization and partisanship in legislatures.” So it’s questionable this loss of choice is providing much in return.

Winger notes another likely side effect: declining voter participation. “California turnout declined more than any other state between November 2010 and November 2014,” he added. No wonder. When the general election choices often are between two members of the same party, there’s little motivation to vote. There’s plenty of motivation to leave blank the ballot in some major races.

The Top Two is like many other gimmicks good government activists have embraced over the years. Term limits, for instance, was meant to replace career politicians with citizen legislators. Instead, it created a game of musical chairs. Politicians always jockey for the next office. That reform also reduced the Capitol’s institutional knowledge.

Top Two likewise has caused unforeseen consequences, as the Atlantic explained in its December profile. The magazine looked, in part, at moderate Democrat Steve Glazer’s special State Senate election against liberal Democrat Susan Bonilla. This race is often used as evidence of the new primary’s success and, in my view, was the best outcome. But the details also spotlight the system’s flaws.

Bonilla had the backing of the Democratic establishment and unions and was the almost-certain winner if Republican candidate Michaela Hertle grabbed second spot. But Hertle pulled out and endorsed Glazer. As the Atlantic reported, “just before the election a flyer appeared on the doorsteps of voters in District 7 telling them to vote for her because she’s a ‘real Republican,’ in an apparent effort to trick voters into casting ballots for a candidate who was no longer running.”

Glazer came in second and then won the general election – but the Top Two makes such games-playing more likely even if it occasionally leads to a good, moderate candidate beating out a union ally. It rarely leads to a clearer choice for voters.

Top Two was conceived in backroom political shenanigans. Back when a supermajority was needed to pass a budget, moderate Republican Abel Maldonado agreed to support a budget deal in exchange for putting the new primary system before voters. Voters favored it 54% to 46%. But it’s troubling to change the election rules to achieve specific political outcomes – i.e., moderates passing reforms designed to elect more moderates.

Often, interesting ideas come from the extremes. Liberal Democrats often back important civil liberties reforms (including asset forfeiture and police accountability) while conservative Republicans push useful fiscal measures. Rarely does much innovative policy come from the middle. Moderates may be more open to deal-making than legislators firmly grounded in a political philosophy. One can argue about the value of having more moderates in office.

Without question, though, the system fails at a key promise: giving voters more choices.

THE STORY BEHIND PROP 14

Before Proposition 25 (see Issue 1601), passing the state budget required a two-thirds majority in the Assembly and Senate, a mechanism to ensure the majority party didn’t shut the minority party out of budget decisions, but often resulted in gridlock. In 2008-2009, California was facing a budget deficit of roughly $40 billion with majority Democrats wanting to raise taxes and minority Republicans demanding spending cuts.  Moderate, Central Coast Republican State Senator Abel Maldonado, in exchange for his vote on a budget that would raise taxes, demanded the Legislature put Proposition 14 on the ballot. Desperate, Democratic leaders and Governor Schwarzenegger agreed and it passed both chambers with mild bipartisan support.

SINCE PROPOSITION 14’S IMPLEMENTATION, THERE HASN’T BEEN ANY CHANGE IN THE TOTAL NUMBER OF CANDIDATES RUNNING FOR CONGRESS OR THE STATE LEGISLATURE