The Constitution does not allow the Senate to try presidents after they leave office. 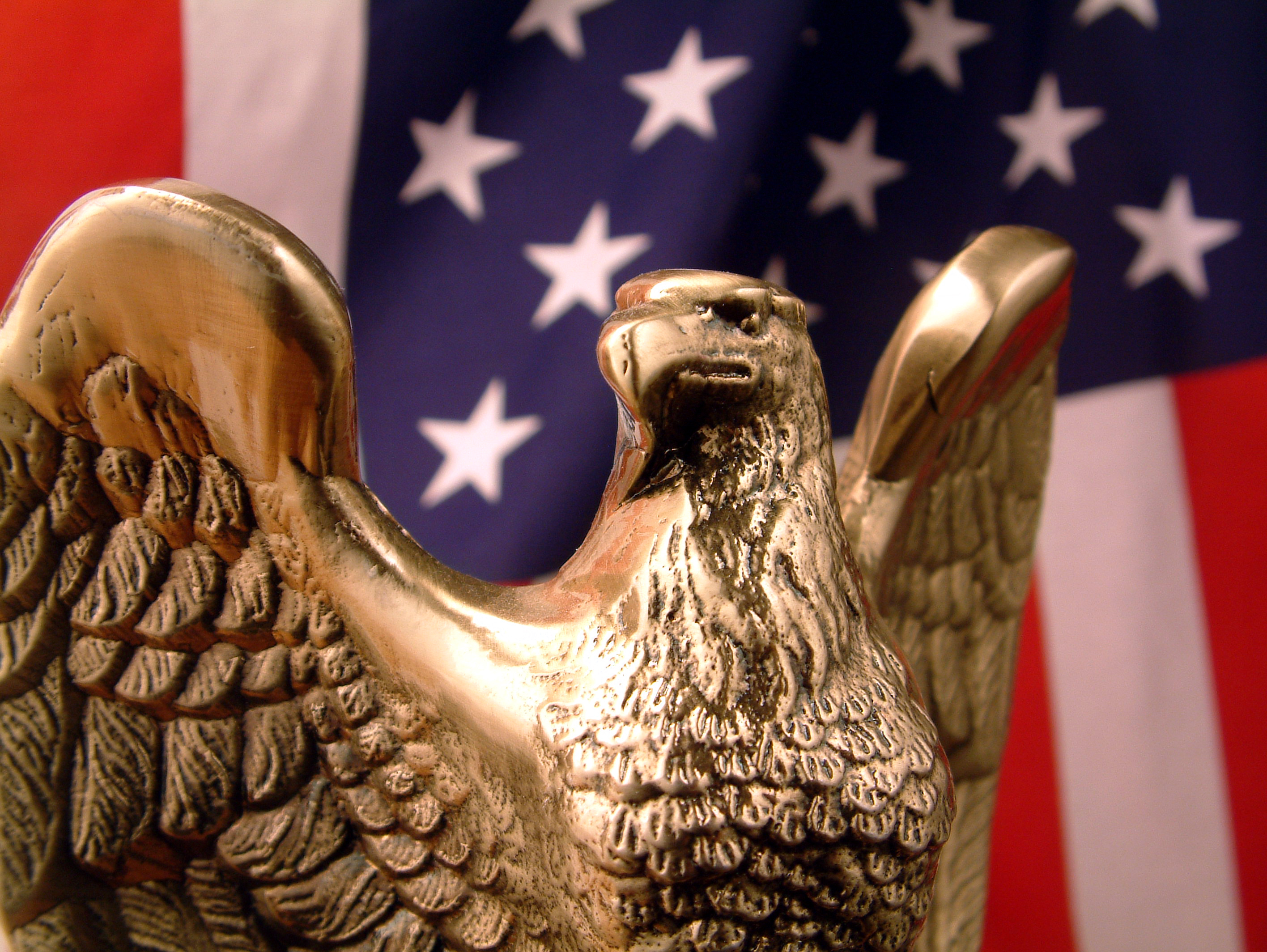 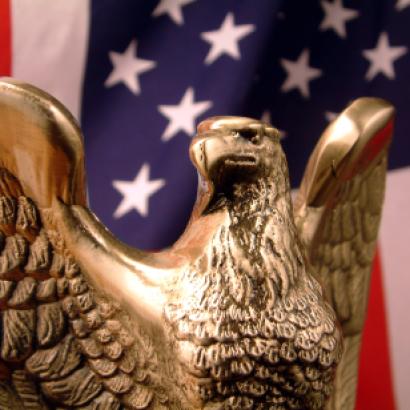 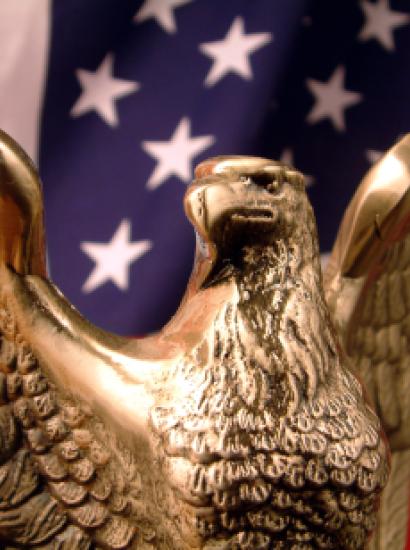 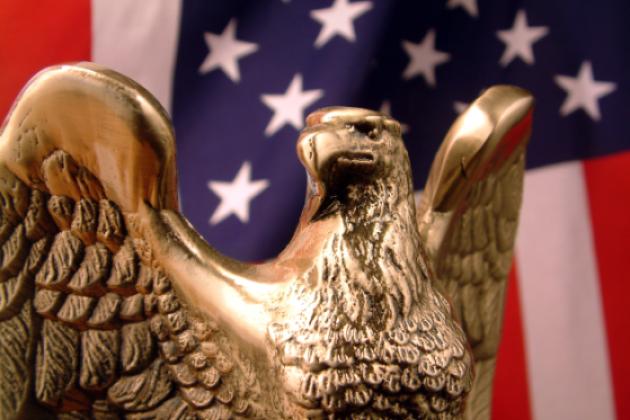 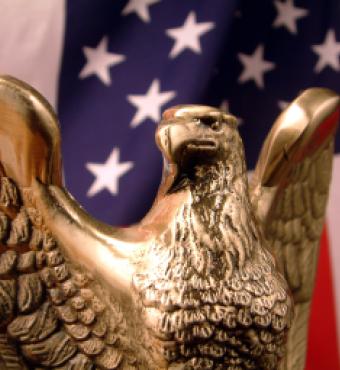 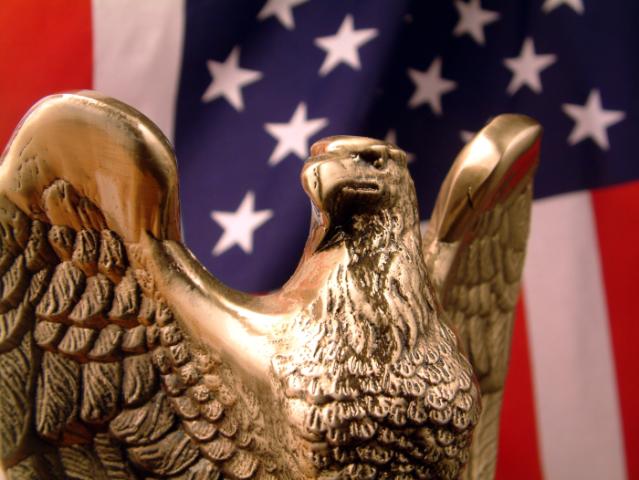 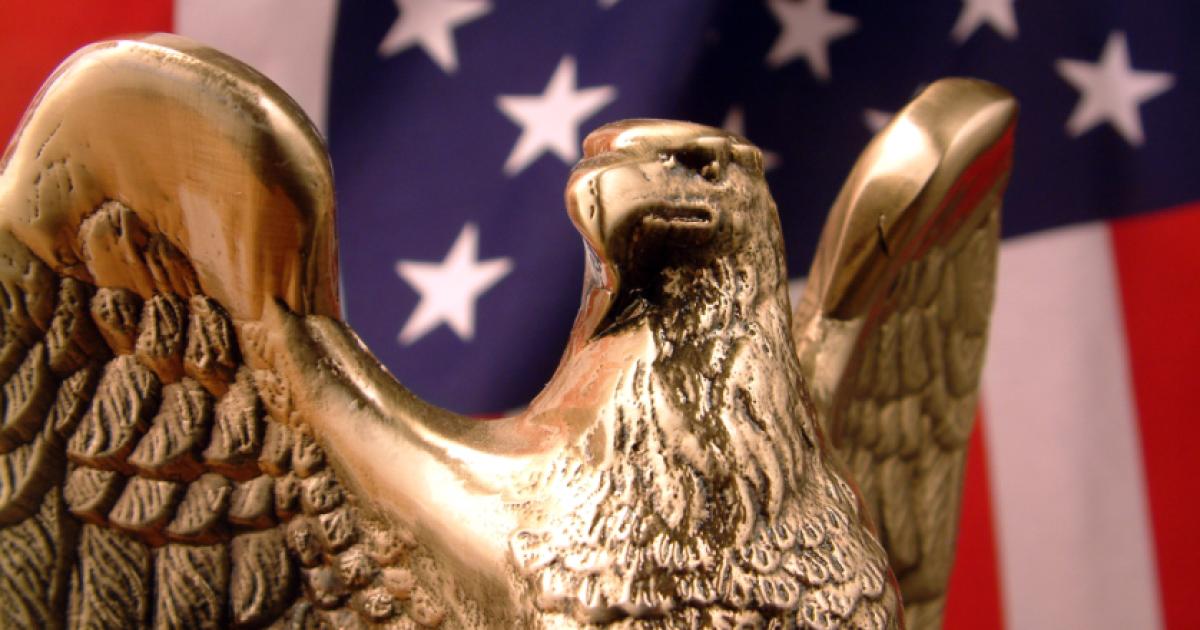 Last week, the House of Representatives voted to impeach Donald Trump for “incitement of insurrection,” stemming chiefly from his remarks before a large crowd near the White House on January 6. As I have previously written, serious questions still remain as to whether those charges are valid as a matter of fact and law. But assuming they are, the question is what comes next.

Press coverage is mostly limited to tactical and political issues. On the Democratic side, the chief concerns are the timing and form of the expected trial. Should Speaker Nancy Pelosi delay sending the article of impeachment to the Senate to give House leaders more time to gather evidence to strengthen their case? Or will that delay undercut the perceived public urgency of the trial? If there is an impeachment trial, will that slow down the Senate confirmations of top cabinet officials or the passage of Joe Biden’s legislative agenda? On the Republican side, the question arises of whether individual senators should break ranks with Trump and convict him, even if most Republican voters are as strongly opposed to conviction as Democratic voters are in favor of it.

In an important sense, these questions put the cart before the horse. First, we must ask whether the Senate even has the power to try this impeachment once the president is out of office. As a textual matter, the answer is no. There are two relevant provisions in the Constitution: Article I, Section 3, and Article II, Section 4. Article I, Section 3, gives the sole power of impeachment to the Senate. First, a simple declarative sentence provides that “When the President of the United States is tried, the Chief Justice shall preside.” The key word is “the” as in “the President.” The word “the” is used instead of the word “a.” “The” has a definite reference to the president now sitting in office, which will be Joe Biden on January 20. Once Donald Trump is out of office, he cannot be tried under this provision.

We cannot avoid this simple conclusion by treating “the” as an indefinite article, thereby broadening the meaning of “the President of the United States” to include former presidents. “The” can only be used as an indefinite article when there is no direct individual antecedent, as with, for example, “the more the merrier.” Here, that is not the case. We cannot sensibly read the quoted sentence to say “When the current or former president of the United States is tried . . .”

Additionally, such a reading lies in tension with Article II, Section 4, which reads: “The President, Vice President and all civil Officers of the United States, shall be removed from Office on Impeachment for, and Conviction of, Treason, Bribery, or other high Crimes and Misdemeanors.” This provision can apply only to a sitting president; it is not possible to remove a former president from office. However, this section is incomplete because it fails to identify what penalties are to be imposed should the president be impeached for some lesser offense.

That gap is filled partly by the language of Article I—“Judgment in Cases of Impeachment shall not extend further than to removal from Office, and disqualification to hold and enjoy any Office of honor, Trust or Profit under the United States.” Clearly, the intention of the Democrats is to use the impeachment proceedings to block Trump from running again for president. Although the Senate has wide discretion to impose sanctions in cases not involving presidential high crimes and misdemeanors, the power to fashion novel remedies, including disqualification, does not expand its jurisdiction to trying former presidents. Discretion under that section is limited to determining how lesser sanctions can be imposed in minor cases. Indeed, it may be the case that the upper bound on the punishment of presidents is limited by the language of Article II, Section 4.

One open question: what counts as a lesser sentence? Clearly, censure or a fine might work. But it is highly unlikely that some lesser sanction against a sitting president could be used to reduce the powers of that office. For example, no sanction could remove the sitting president as commander-in-chief of the armed forces, given that the vice president is constitutionally powerless to assume that position. It is not possible to leave a void over this essential executive function.

The sanctions problem becomes more acute for trials of former presidents. There is no statute of limitations in trying a sitting federal official. But if we expand our conception of discretion to include federal officials no longer in office, this could allow irate Republicans to bring impeachment proceedings against Hillary Clinton for her conscious failure to use government servers during her term as secretary of state. Is that a desirable outcome? The sensible solution is that no former federal officer should remain under an indefinite impeachment cloud. Only ordinary criminal prosecutions, which are subject to statutes of limitations, may be brought—just as they can be brought against impeached presidents. In fact, Section 3 of Article 1 provides that after conviction, an impeached officer “shall nevertheless be liable and subject to Indictment, Trial, Judgment and Punishment, according to Law.”

The only historical exception to the rule involves the highly unusual situation that arose when the Senate conducted an impeachment trial in 1876 of Secretary of War William Belknap for corruption and excessive expenditures while in office. But in that case Belknap acted strategically to resign his office just as the articles of impeachment were before the House. It is a common principle of law that such anticircumvention activities should not be tolerated. But Trump’s situation is quite different. His term of office is over on January 20, so that the charge of opportunistic behavior is better lodged against the House of Representatives than against Trump.

If, however, the House presses its impeachment case against Trump, it’s necessary to ask how the Senate’s jurisdiction to hear the case will be handled at trial. The applicable rules governing the procedures in impeachment trials are silent as to whether any trial should be allowed to take place at all. The Senate’s rules state that in cases of presidential impeachment, the chief justice of the United States presides over the chamber instead of the president of the Senate, i.e., the vice president. Article V of the Senate rules holds that the chief justice “shall have power to make and issue, by himself or by the Secretary of the Senate, all orders, mandates, writs, and precepts authorized by these rules or by the Senate, and to make and enforce such other regulations and orders in the premises as the Senate may authorize or provide.”

Presumably, the chief justice could issue an order stating that the Senate has no jurisdiction over a former president of the United States. Still, any such decision might not give him the last word, as Article VII of the Senate rules provides that on “all questions of evidence,” a single member of the Senate can challenge any determination, after which a formal vote must be taken, without debate, on the motion to override. Neither Senate Articles V nor VII deals explicitly with jurisdictional challenges, and it seems inconceivable that a decision of such magnitude would be decided by either the chief justice alone or the full Senate without debate. Therefore, at some point, someone will have to make an adjustment to the rules. But who and how?

These are uncharted waters. If the Senate decides not to hear this case, then there is no issue. But what if it decides to try? Who determines if that is constitutional? That decision cannot be challenged directly in any court, especially not in the Supreme Court. It seems implausible that the chief justice could first preside over an impeachment trial only to then oversee the case at the Supreme Court. But if disagreement over jurisdiction arises, any dissenting senators may exit the proceedings entirely, or sit only under protest. The former alternative is risky. Article I, Section 3, does not contain any quorum provisions for the trial of a president. Conviction is a sure thing if the only senators in the hall are Democrats, given that only two-thirds of the senators present are required to sustain a conviction.

In ordinary civil litigation, it is generally required that each state (and by federal rule, each federal district court) give “full faith and credit” to the valid judgments of its sister states. But that standard does not require any other court to enforce a judgment when the deciding court did not have personal jurisdiction. Hence, it seems highly probable that Trump could challenge any ban on his participation in future presidential elections in the federal courts if some election official seeks to keep his name off the ballot. His argument would be that this court could properly determine that the Senate did not have power to try the case. Do we need that litigation? Here, there are real payoffs to a faithful textualist approach. Trump will soon be out of office, and at that point, democratic politics, not Senate decrees, should determine whether he has a political future.