The Trump Administration has changed course in various ways from its predecessor when it comes to relations with Israel. Among other things, the current American government has moved the U.S. embassy to Jerusalem from Tel Aviv, recognized Israel’s sovereignty over the Golan Heights, and reduced aid to the Palestinians. In addition, the administration is on the verge of unveiling the so-called Deal of the Century, a new proposal for an Israeli-Palestinian peace plan. 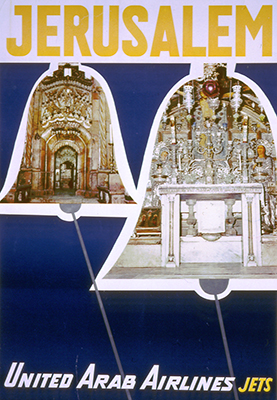 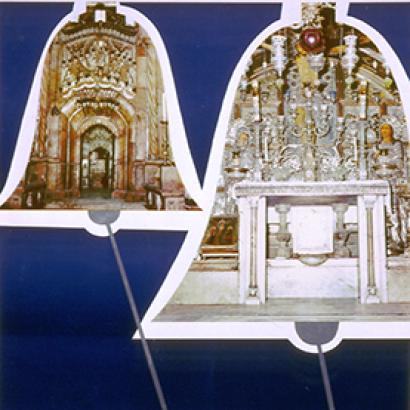 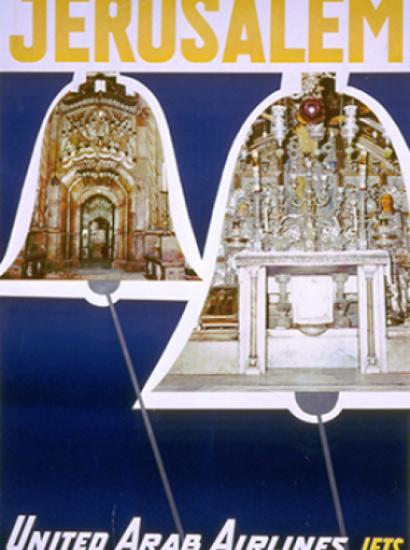 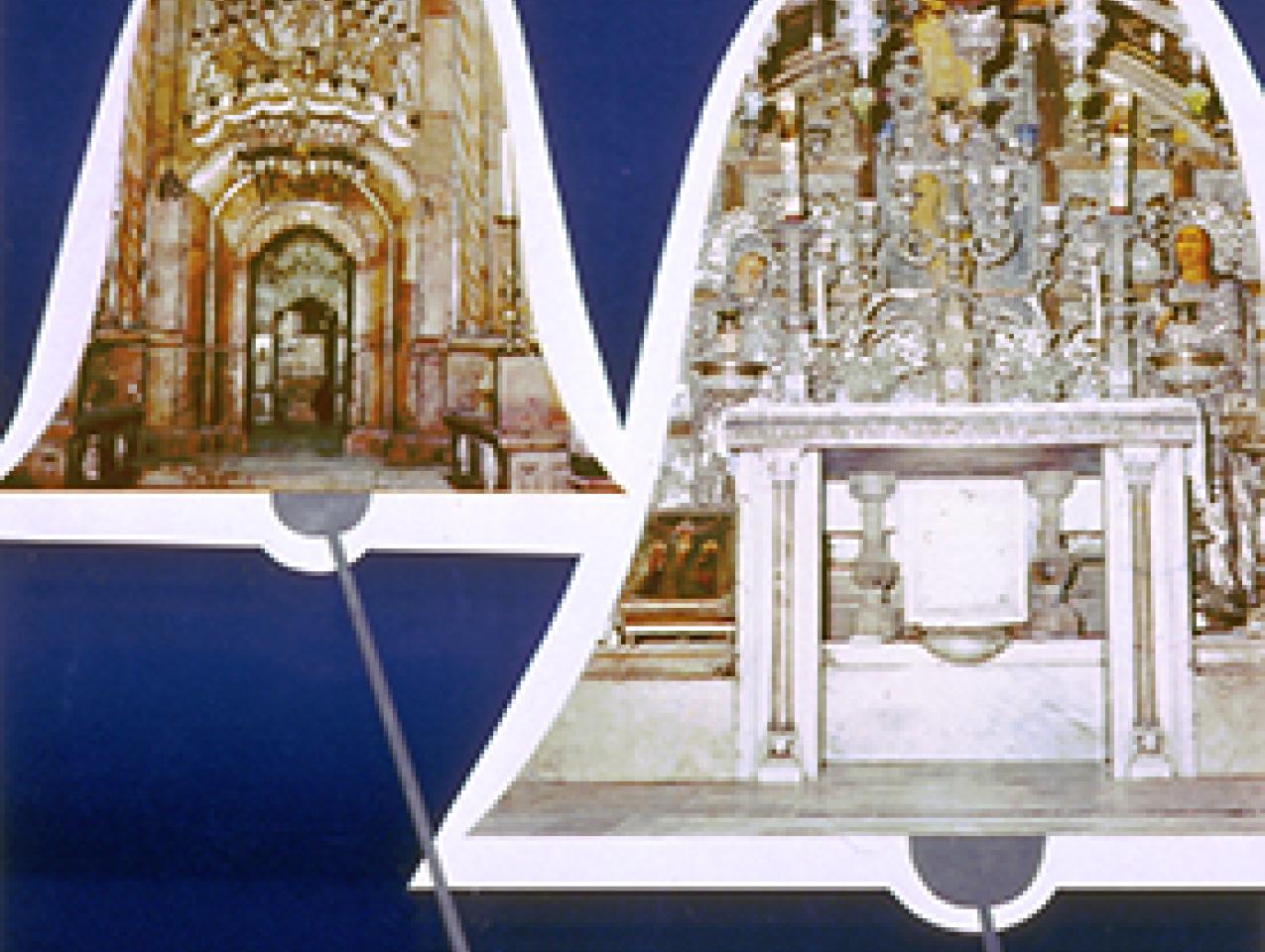 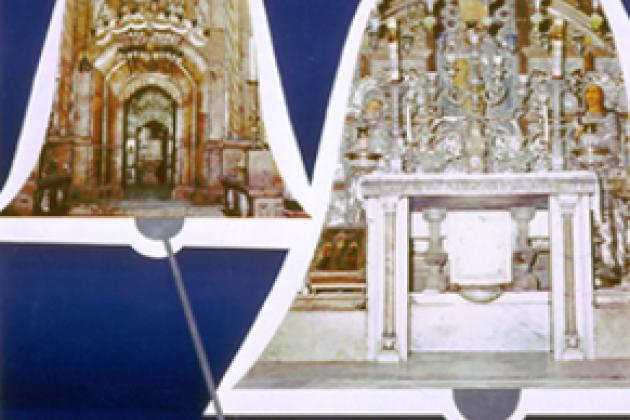 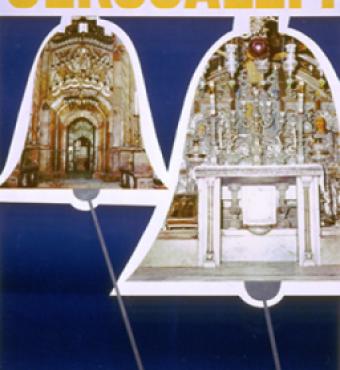 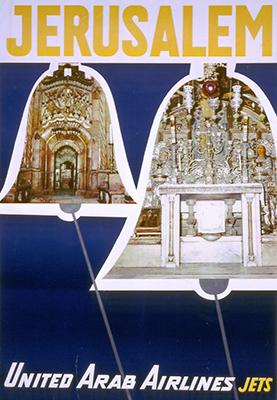 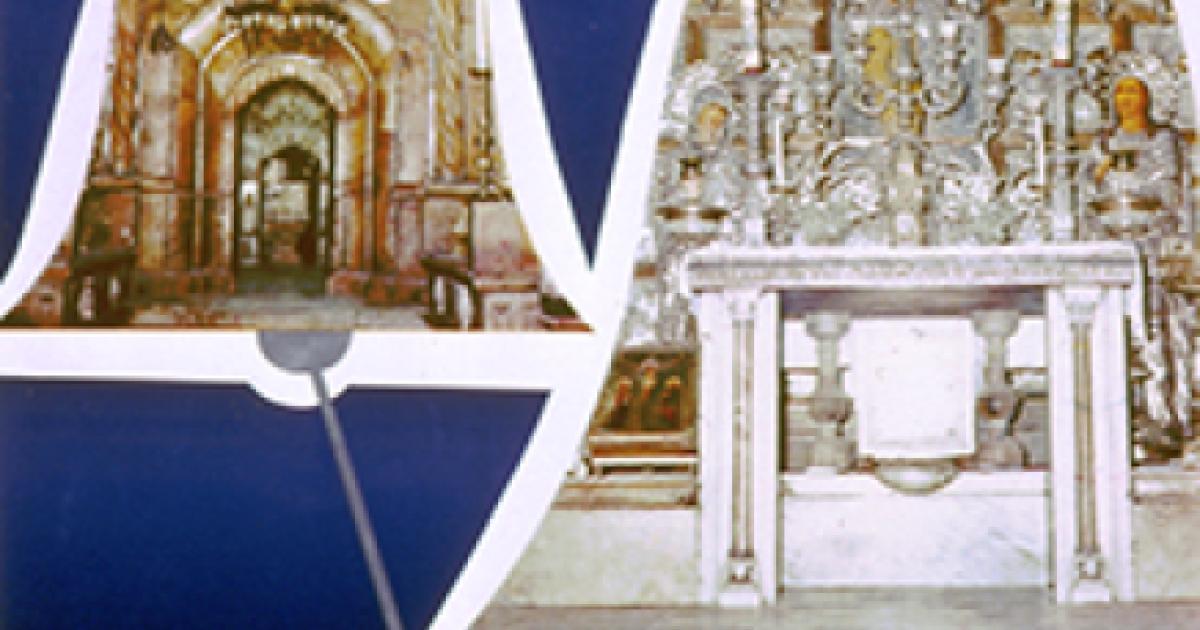 The Trump Administration has changed course in various ways from its predecessor when it comes to relations with Israel. Among other things, the current American government has moved the U.S. embassy to Jerusalem from Tel Aviv, recognized Israel’s sovereignty over the Golan Heights, and reduced aid to the Palestinians. In addition, the administration is on the verge of unveiling the so-called Deal of the Century, a new proposal for an Israeli-Palestinian peace plan.

What are the strategic consequences of these initiatives? And how do they advance American national interests? To answer these questions, we need to start with the broader context of American foreign policy.

As a global power, and the sole state capable of defending the liberal world order, the U.S. has interests around the world. Understandably, it has focused of late on East Asia, given the challenges of China and North Korea. Then too there is the importance of other states in the region, especially Japan. Yet other issues in other parts of the world call for attention as well, for example: the revolt against dictatorship in Venezuela, the future of NATO, trade relations in North America, dealings between India and Pakistan, economic development in Africa, and power politics in the Middle East. I turn to the latter here.

In the Middle East, American influence declined during the Obama administration. The fiascos in Egypt and Libya cost American interests dearly. The withdrawal from Iraq enabled Iran to move in. The refusal to get involved in the Syrian Civil war with a coherent and consistent policy opened the door to Russian reentry into the region for the first time in decades. Despite predictions of Russia getting bogged down in a quagmire, Putin has played his hand deftly in Syria and expanded Russian prestige and power at relatively little price, with benefits to be cashed in also in Eastern Europe.

The nuclear deal, meanwhile, enriched Iran and gave it the resources to expand. It did not prevent Iran’s emergence as a nuclear power but merely postponed it. A revolutionary regime, Teheran is committed to magnify its power and it has done so. As U.S. Secretary of State Mike Pompeo recently said, the deal “put the regime’s campaigns of terrorism and proxy wars on steroids.” Iran now has a dominant influence in four regional states: Iraq, Lebanon, Yemen, and Syria. Like China, Russia, and Cuba, Iran is also a supporter of Maduro’s dictatorship in Venezuela. Finally, Iran is dedicated to the destruction of Israel, to which end it is a key supporter of Hamas and Hezbollah.

In recent years, Turkey has moved further along the road of neo-Ottomanist policies under a President Recep Tayyip Erdogan, who has also expanded his power at home. Turkey’s government has become both more authoritarian and more Islamist. Erdogan has threatened the territorial integrity of Greece and Cyprus. Ankara has angered Washington by its insistence on buying advanced missile defenses from the Russians, which hardly seems to suit the spirit of NATO, an alliance of which Turkey is a member. Meanwhile, Iran, Russia, and Turkey have entered into an alignment, thereby multiplying the power of all three in the region.

The Trump administration has wisely built up a regional counter-alignment of Saudi Arabia, Egypt, the Gulf States, and Israel. Saudi Arabia and the Gulf States feel directly threatened by Iran and its ambitions in the Persian Gulf. The Gulf States also have soured on the Palestinians and their close ties with Iran. The current Egyptian government under President Abdel Fattah el-Sisi fears Iran’s radicalism and resents Turkey’s support for the regime of the Muslim Brotherhood that followed the fall of Hosni Mubarak. Israel is also the lynchpin of another alignment that checks Turkey, this one with Greece and with the possible participation of the Kurds.

Among these states, Israel necessarily plays the leading role. No other country offers the combination of military force, economic resources, domestic stability, and competent leadership. Israel is, moreover, a democracy. To quote Secretary Pompeo again, the administration has “reaffirmed America’s historic alliance with the only free nation in the Middle East: Israel.”

When it comes to freedom of speech, vigor of debate, and political engagement, Israel compares favorably to any western democracy. Israeli political participation is, actually, higher than in the U.S.A.—with an average voter turnout of 69% in parliamentary elections over the last 20 years, compared to ca.55% in US presidential elections. Netanyahu is not without domestic political problems, but in spite of those problems he is a first-class leader on the international stage.

As for the Palestinians, it appears unfortunately that they will continue to suffer under a leadership that is itself radicalized or that is afraid of its radical opponents. Such a stance leaves the Palestinian leadership unable to accept any deal that is less than the maximum. Based on the supposed details that have leaked out, Trump’s deal of the century is likely to fail as well. Although it reportedly offers very generous financial terms for developing the Palestinian economy, apparently it does not offer an independent state.

By moving the U.S. embassy to Jerusalem, Trump strengthened Israel’s legitimacy. It also demonstrated Israel’s growing normalization among Islamic countries because of what followed or, rather, because of what didn’t follow. In spite of predictions by some, there was little or no violent response.

The U.S. recognition of Israel’s sovereignty over the Golan is no small thing. It tends to strengthen Israel’s claim over disputed territory in international tribunals. It weakens the prestige of the Assad regime while highlighting the inability of Assad’s allies to prevent a major foreign policy loss. It underlines the principle that territorial change in Israel’s benefit is possible without major consequences. Both recent U.S. moves, regarding Jerusalem and the Golan, remind us that among other things, Trump is a businessman: they cost the Americans nothing.

By cutting aid to the Palestinian Authority by over $200 million as well as by $300 million to UNRWA, the Trump administration makes the point that it considers the number of Palestinian refugees to be inflated (while also saving taxpayer money—the businessman, again). It shows that it is serious about trying to influence Palestinian policy in the direction of a settlement with Israel. It also underlines the inability of the Palestinians’ Iranian patron to protect them.

To be sure, Israel has its own interests that don’t always suit America. Yet increasingly it seems that Israel is a more reliable ally to the U.S. than some of America’s old friends in Europe.

Historically, it is very useful for hegemons to have friendly “beachheads” in strategically challenging territory. Examples range from classical Greece (Sparta’s alliance with Athens’ neighbor, Megara), to the Roman Republic (Rome’s friendship with Numidia against Carthage) to the twentieth century. That latter era offers such examples as France's alliance with Czechoslovakia in interwar Europe, the Soviets’ alliance with Cuba in the Cold War, and the American alliance with Japan, Taiwan, and South Korea. For the U.S., Israel is such a beachhead.

Beachheads offer resources to distant powers including such things as bases, local intelligence, and military support. Beachheads are capable of throwing roadblocks in the way of other powers in the region who pose threats to a distant hegemon. Yet beachheads are not passive. They have interests and minds of their own. While willing to help the hegemon, they naturally put their own interests first. Hence the relationship between hegemon and beachhead is rarely simple. Sometimes it’s a tug of war. Charges of “the tail wagging the dog” are legion. Sometimes the hegemon ditches the beachhead state when the price of support grows too high, as France and Britain surrendered Czechoslovakia to Nazi Germany in 1938. Sometimes, as that case reminds us, hegemons later regret that decision.

Israel’s closer security ties with China, for example, have elicited a strong American response. Meanwhile, Israel lost trust in the U.S. after the Obama administration backed away from assurances given to Israeli Prime Minister Ariel Sharon by American President George W. Bush in 2004 and endorsed by Congress. Bush recognized the risks being taken by Israel in withdrawing from Gaza and promised that Israel would not have to withdraw as well from settlements on the West Bank. The Obama administration, by contrast, said it wanted Israel to withdraw more or less to the pre-1967-war boundaries. These are real disputes, but when powerful interests connect allies, they can usually find a way to resolve them, as the U.S. and Israel surely will.

Despite recent saber rattling against Iran, the U.S. has managed to stay out of war with Iran. The Trump Administration recognizes that it is better to have Israel on the front lines, while also acting to deter armed conflict between the two states. Iran has heated up its response, but it seems more likely that it is trying to squeeze financial aid out of Europe, in the face of American sanctions, than that Iran would risk all-out war.

If we put the Trump administration’s recent policies toward Israel in the larger context of American strategy, the strategic implications become abundantly clear. Trump is reversing Obama’s strategy in the Middle East. He is weakening Iran considerably while also checking Russia and Turkey. He is strengthening Israel, which is the cornerstone of a set of understandings among states that stretches from Greece to the Persian Gulf and includes the key players of Egypt and Saudi Arabia. After a period of passivity and withdrawal, Trump is reasserting American influence in the region while avoiding involvement in another war. The result makes the United States—and the world—safer.

Barry Strauss is Bryce and Edith M. Bowmar Professor in Humanistic Studies at Cornell University and Professor of History and Classics. His latest book is Ten Caesars: Roman Emperors from Augustus to Constantine.