Does the First Amendment insulate all claims against private parties? 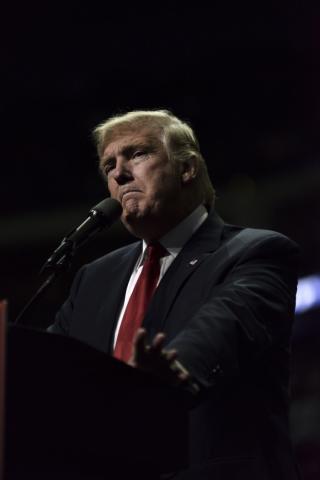 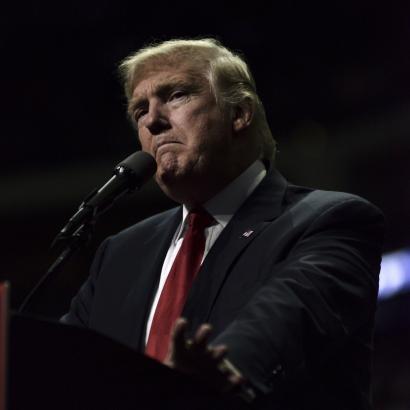 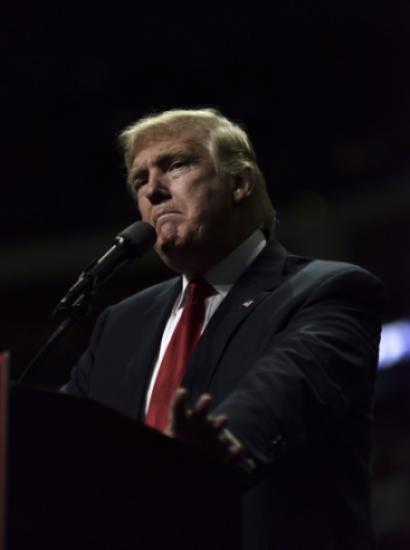 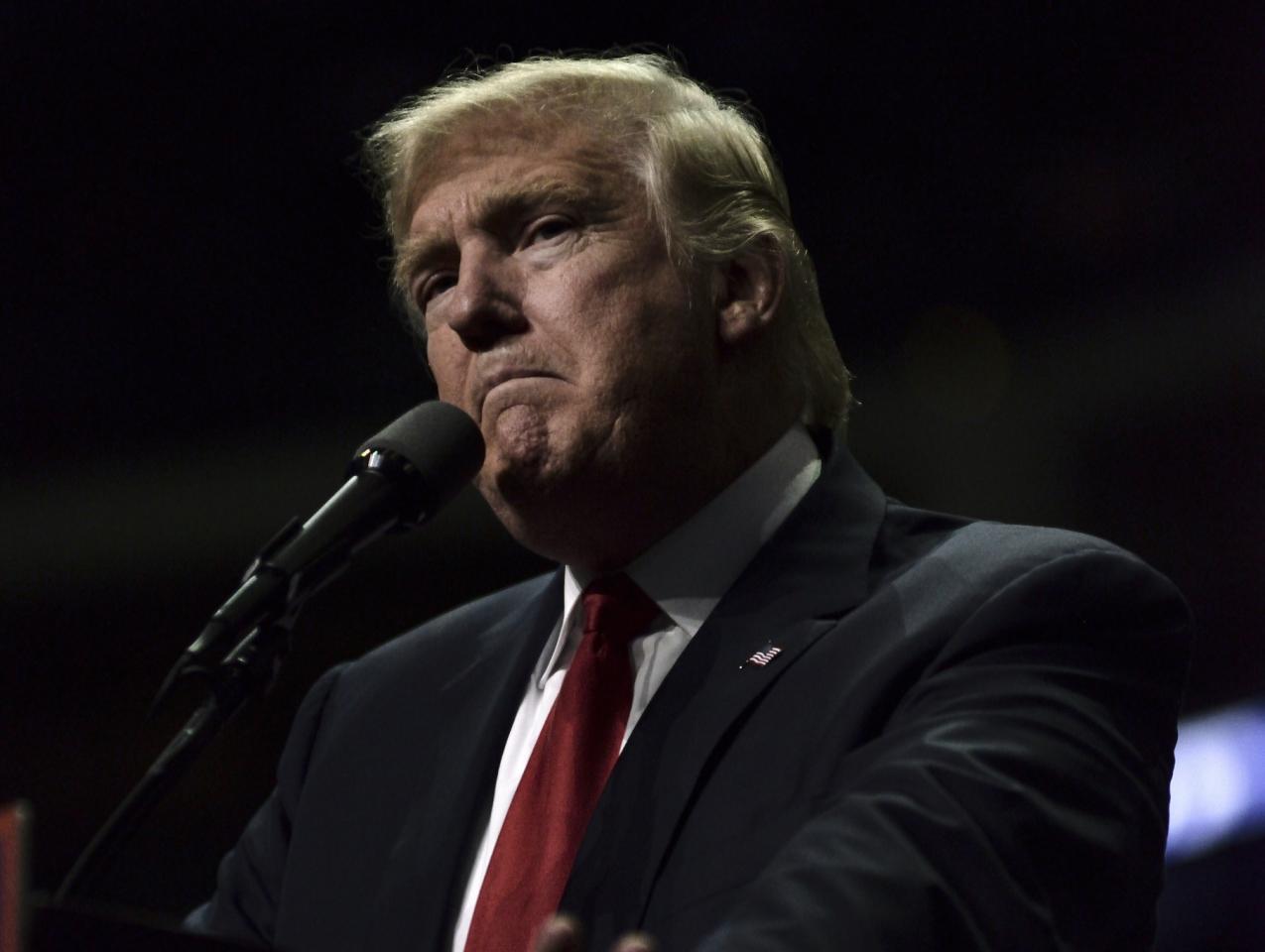 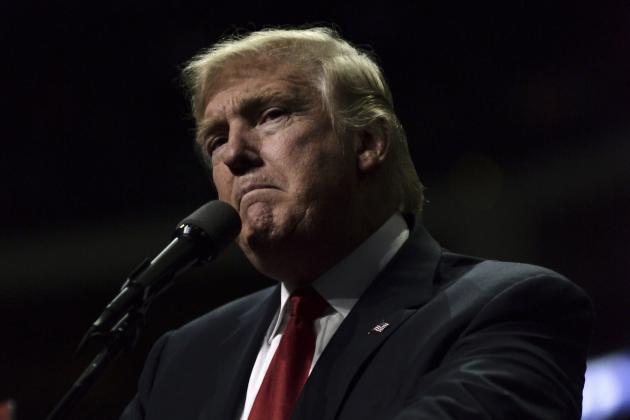 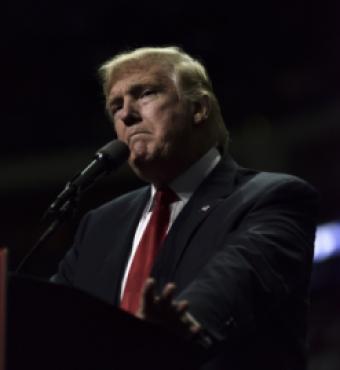 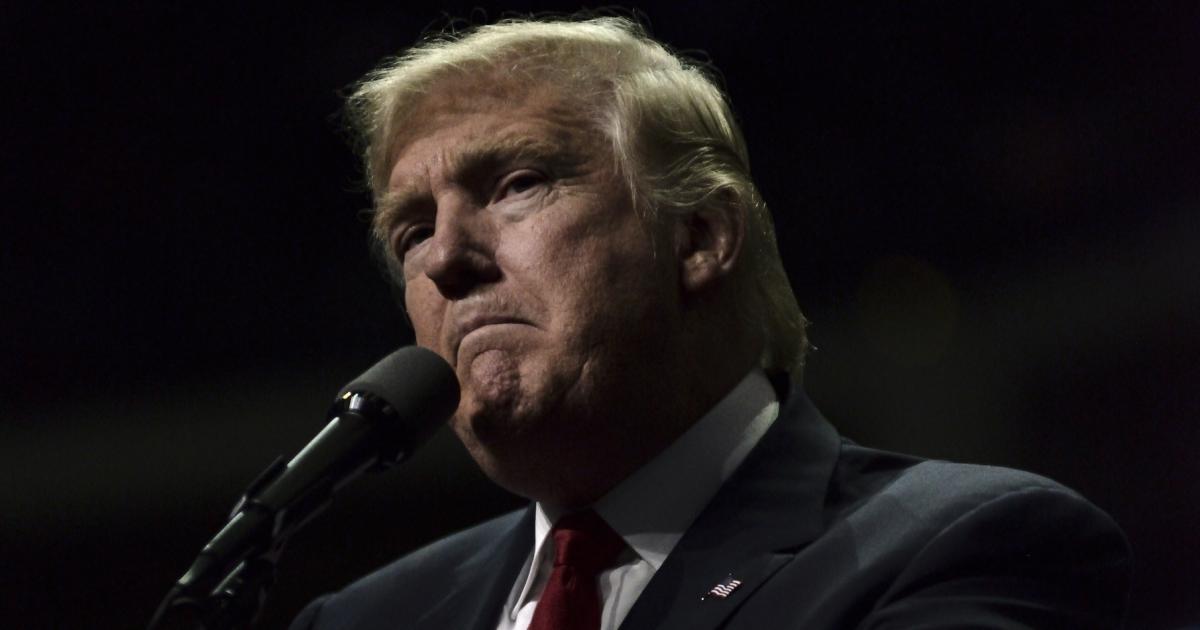 Former president Donald J. Trump has bullied his way back into the public eye with his recent broadside against Twitter, Facebook, and Google (YouTube). The target of his lawsuit is their systematic and allegedly unconstitutional censorship of political speech, including, of course, his own. His critics predict that the lawsuit will suffer an early and ignominious death. “ ‘As stupid as you’d think’: Trump’s social media lawsuit looks like a mess,” blared Vanity Fair. Tech journalist Kara Swisher, writing in the New York Times, dismissed Trump as a First Amendment dummy who fails to understand that the amendment applies only to “Congress, not Facebook. Congress, not Twitter. Congress, not YouTube.” Vanderbilt University law professor Brian Fitzpatrick indignantly proclaimed that privately controlled companies are, in Vanity Fair’s paraphrase, “not beholden to the same speech laws that public platforms are”—and fully expects that Trump’s lawyers will face legal sanctions for filing a frivolous lawsuit that is, he argues, a thinly disguised fundraising effort by the former president. While noted First Amendment expert and dean of Berkeley Law School Erwin Chemerinsky allowed that many cases fall into “a gray area,” he insisted that this lawsuit against private parties does not.

That is, until you read the actual complaint, which shows that Trump’s lawyers are aware of these objections. It is indeed a gray-area question as to whether they have pleaded enough facts to overcome the bedrock principle that the First Amendment does not apply to private action. It turns out that matters are more complicated than his critics acknowledge.

For example, the Trump complaint alleged that Twitter acted “in concert” with the CDC and prominent officials of the incoming Biden administration when it decided to impose a lifetime ban on Trump’s Twitter account on the grounds that his actions on January 6, 2021, amounted to an incitement to violence that remains present after the Senate certified the election of Joe Biden.

A literal interpretation of the Constitution would hold that First Amendment protections apply only against Congress, so that the president and heads of administrative agencies could repress with constitutional impunity the speech of their political opponents. But this is not the case. At this juncture, a purposive analysis takes hold of the text to avoid this absurd institutional result. The risk of political abuse makes the constitutional text the jumping-off point, not the final resting place. As noted constitutional law scholars and professors Geoffrey Stone and Eugene Volokh have written, “Although the First Amendment says ‘Congress,’ the Supreme Court has held that speakers are protected against all government agencies and officials: federal, state, and local, and legislative executive, or judicial.”

So the next question is, how does this broader principle play out? One bold claim in Trump’s complaint is that Section 230 of the Communications Decency Act should be regarded as per se unconstitutional, as an unlawful delegation of congressional power to private parties. That section reads: “No provider or user of an interactive computer service shall be treated as the publisher or speaker of any information provided by another information content provider.” In the current context, this mean that these companies, which operate as platforms, are not held accountable as ordinary publishers and speakers are for the content of their own words.

The kicker is that Section 230(c)(2) then offers them explicit protection against civil liability for any action “voluntarily taken in good faith to restrict access to or availability of material that the provider or user considers to be obscene, lewd, lascivious, filthy, excessively violent, harassing, or otherwise objectionable, whether or not such material is constitutionally protected.” In other words, these companies are protected when they seek to manage their sites to get rid of these asocial forms of behaviors. That understanding is in line with the rights of common carriers—and a worthy line of potential liability that Trump does not pursue—who are under a general duty to take all comers except for those who misbehave on the train.

Trump, however, seems to take his attack on Section 230 too far when he brands it unconstitutional. Governments grant immunities to charitable, educational, and religious institutions. But that grant does not make them liable for the actions of these groups. And so here.

Contrary to Trump’s claim, these actions are not “using the unconstitutional authority delegated to them by Congress.” But at the same time, he might amend his complaint to stress that the selective removals of material from their home sites were heavily motivated by political antipathy and thus are not protected by Section 230(c). The phrase “otherwise objectionable” does not allow companies to do anything they choose. Rather, it operates as a limited savings clause that applies only to abusive forms of speech. To put this limitation in context, holding, for example, that any eminent scientist who disagrees with the received wisdom of the World Health Organization or the CDC engages in “disinformation” would reek of “bad faith,” given the explicit viewpoint discrimination on a disputed question of fact.

The Trump complaint also hits a raw nerve when it alleges that the actions undertaken by Twitter, Facebook, and Google were “in concert” with the government. The argument here, which can be further fleshed out, is that these companies were working hand-in-glove with the CDC and incoming officials of the Biden administration to perfect their attack on Trump and the many other persons who were similarly deplatformed. In general, claims of this sort cannot be dismissed on the grounds that the private party has ultimate control over the decision. Once again, the constitutional text has been broadly construed to protect key personal liberties against all forms of government attack.

One key constitutional decision is Burton v. Wilmington Parking Authority (1961). In that case, the Eagle Coffee Shoppe, Inc., operated a restaurant in a city-owned public parking garage. It refused to serve Burton, a black patron, solely because of his race. The Delaware Chancery court held that that decision was private action outside the protection of the Equal Protection Clause, but the Supreme Court reversed unanimously, holding that the “state participation” in the overall construction and management of the parking facility made that ostensibly private decision illegal under the Equal Protection Clause, even though the Eagle Coffee Shoppe, and only the Eagle Coffee Shoppe, excluded the plaintiff on the grounds of race. The court held that “No state may effectively abdicate its responsibilities by either ignoring them or by merely failing to discharge them whatever the motive may be,” even in good faith. That same logic should apply to the First Amendment. As Burton stated, the city agency “has so far insinuated itself into a position of interdependence with Eagle that it must be recognized as a joint participant in the challenged activity.” Hence, that activity was not “purely private” for the purposes of the First Amendment.

Whether the level of cooperation alleged between the CDC and incoming officials of the Biden administration is covered by Burton is unclear. But it is not enough to say that the ultimate decision was made solely by Twitter, Google, or Facebook. At the very least, these defendants should not be able to dismiss the case on the pleadings alone but will have to face a fact-intensive inquiry to determine whether these private/public connections are in each individual case close enough to convert private into state action. Those outcomes could easily vary from plaintiff to plaintiff, which may well negatively impact whether the case could go forward as a class action, perhaps forcing each complainant to pursue his or her individual case.

In Burton, the historic importance of the Equal Protection Clause of the Fourteenth Amendment spurred an expansive reading of it. The court’s rationale can easily apply to censorship claims challenged under the First Amendment. Unfortunately, none of the many condemnations of the Trump suit ever mention the vulnerability of the defendants’ actions if the facially plausible claim of concerted action holds.

Start with the simplest proposition that Twitter (now as a government actor) may properly ban Trump for life, claiming his conduct surrounding the occupation of the Capitol building on January 6, 2021, was an incitement to violence. The proper governmental response to possible threats of violence was articulated in Brandenburg v. Ohio (1969), involving the organizing efforts of the Klu Klux Klan: “the constitutional guarantees of free speech and free press do not permit a State to forbid or proscribe advocacy of the use of force or of law violation except where such advocacy is directed to inciting or producing imminent lawless action and is likely to incite or produce such action.” No gray area here: whatever the correct interpretation of Trump’s remarks on January 6, 2021, the risk of any future violence is vanishingly small and not imminent. Accordingly, the government (and its private allies) must stand down until he engages in some palpable form of misconduct. Trump’s tendency to tweet/comment erratically does not come remotely close to reaching the standard outlined Brandenburg.

Similarly, Twitter’s efforts to ban statements of prominent scientists who claim, more than plausibly, that COVID-19 is a virus that escaped from the Wuhan Institute of Virology is exactly the form of viewpoint discrimination that the Constitution forbids—if Twitter has acted in concert with the federal government. Long ago, Justice Oliver Wendell Holmes wrote in Abrams v. United States (1919), a case charging wartime conspiracies against the United States, that “the best test of truth is the power of the thought to get itself accepted in the competition of the market,” which applies to the public health disputes that arose out of COVID-19. It is only with a full airing of all views that the truth can be defined, and that cannot happen if firms like Facebook can silence critics until the government changes its mind.

None of the many denunciations of Trump’s lawsuit paused to question the social practices of these huge tech companies, whose rigid positions may well have slowed down sensible responses to COVID. The tech companies targeted in Trump’s suit may well have acted hand-in-glove with government agencies. If so, then they should be subject to the same constitutional constraints as their government compatriots.