The power to engage in judicious deregulation is the power to allow creation. 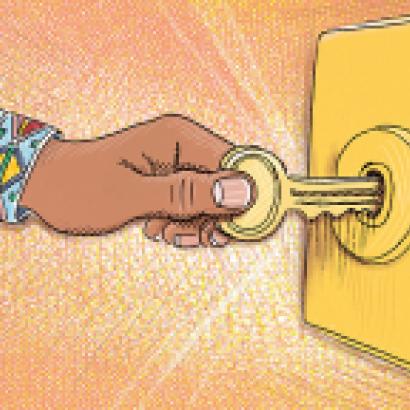 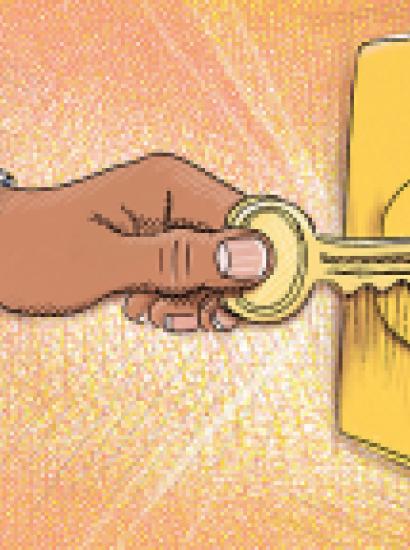 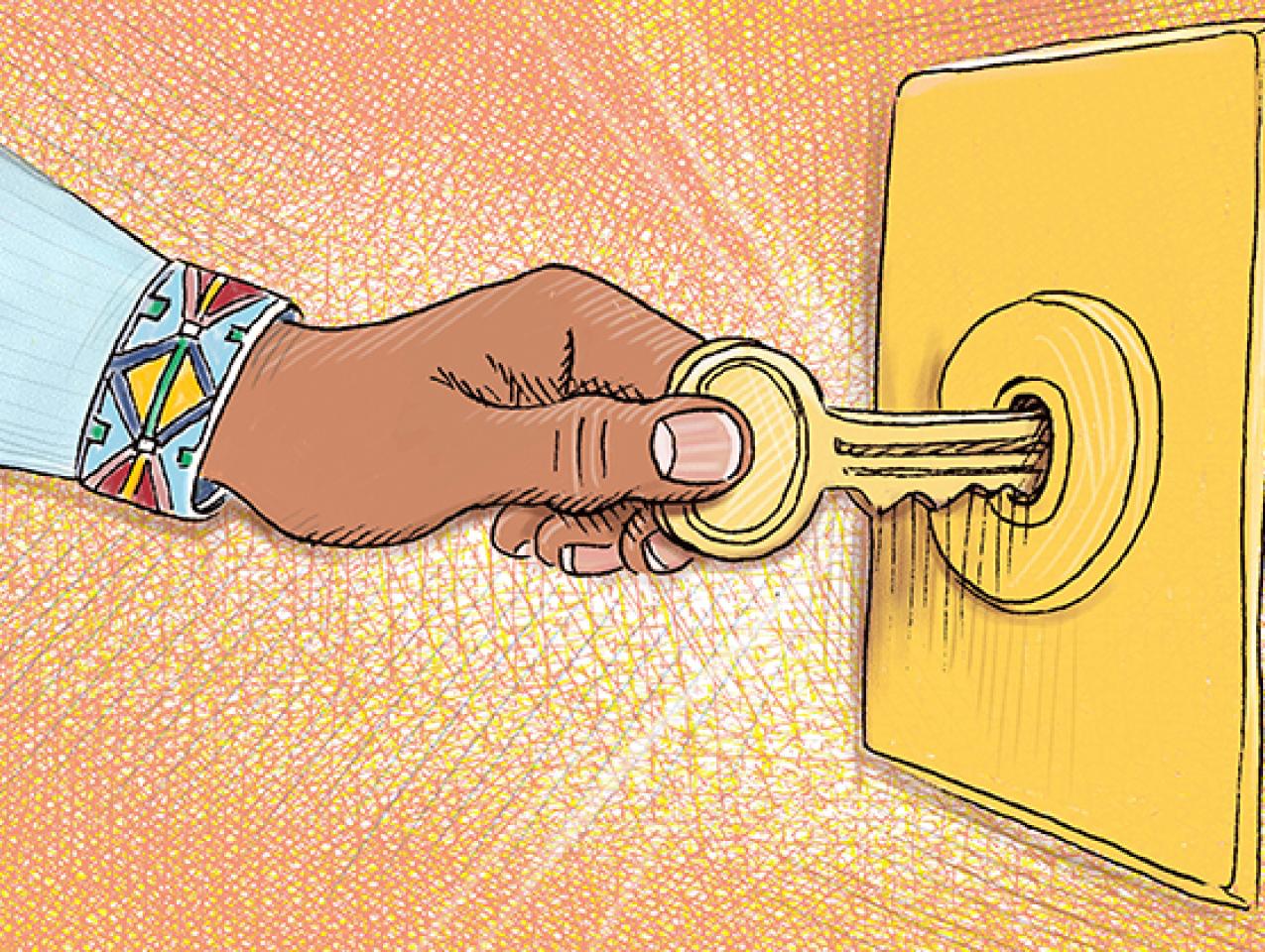 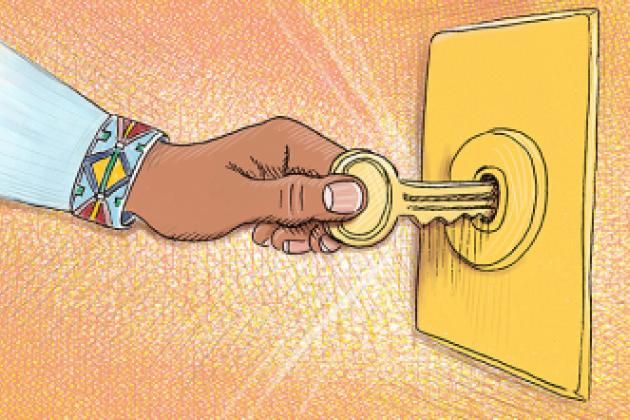 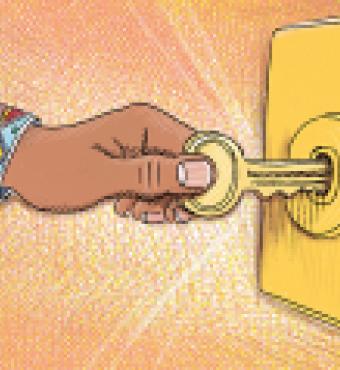 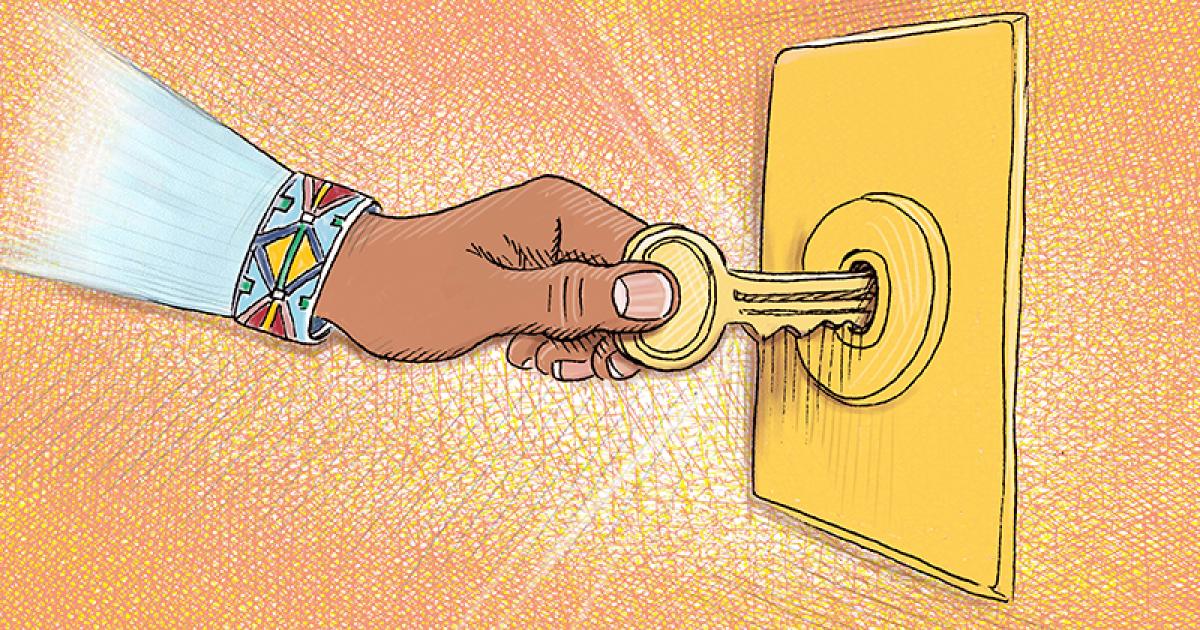 When I was a senior economist with President Reagan’s Council of Economic Advisers (CEA), our main way to communicate with the public was with our annually published Economic Report of the President. But the internet has changed that. President Obama’s CEA published numerous reports on the web and President Trump’s CEA has done so even more frequently. Sometimes the reports are written for the layman; other times they seem to be addressed to professional economists. The CEA’s most recent report, published late last month, is in the latter category. It’s titled “The Economic Effects of Federal Deregulation since January 2017: An Interim Report.” Almost every paragraph contains dense reasoning that non-economists will find hard to follow.

That’s not necessarily a criticism. By assuming economic sophistication on the part of the reader, the CEA’s authors keep their report to 31 pages rather than, say, 100, and thereby cover a lot of ground. The report’s bottom line is that after five to 10 years, both deregulation by the Trump administration and its intentional slower growth in new regulation will have increased U.S. real incomes by $3,100 per household per year. That’s a large number.

Do the authors make a good case for their estimate? Yes, and in the rest of this article, I’ll lay out their case. I wonder, though, what the numbers would look like if they included the negative effects on real income of increased restrictions on immigration and increased restrictions on trade with Iran. (I’m putting aside increased tariffs, which also hurt real U.S. income, because tariffs are generally categorized as taxes, not regulation.)

The CEA starts by noting the potentially large effect of deregulation that it pointed to in its 2018 Economic Report of the President.  That report referenced a fact about U.S. regulation that might surprise some of us who, just last week, celebrated July 4th in the “land of the free.” The fact is this: Of the 35 countries whose governments are members of the Organization for Economic Cooperation and Development, the United States has the ninth most restrictive regulations of product markets. Our regulations are slightly less restrictive than Latvia’s and slightly more restrictive than Sweden’s. The CEA estimated, based on these data, that if the United States deregulated to achieve the same degree of regulation as the Netherlands, which is the least regulated of the 35 OECD countries, U.S. GDP would increase by 2.2 percent over 10 years. If, instead, the United States settled for emulating Canada, U.S. real GDP would increase by 0.5 percent over 10 years.

How does deregulation hurt real income? Most of last month’s report is dedicated to showing how.

One might assume that the CEA sees all regulation as bad. But the report’s authors take pains to point out that that is not their assumption at all. They write, “Even if the original regulatory action addressed a private market failure, a deregulatory action is still warranted when the regulatory cost savings outweigh the foregone regulatory benefits.” In short, even if some regulation is justified, a government can regulate too much.

Let’s consider some of the highlights. A big one is reform of the Food and Drug Administration’s requirements for approving generic drugs. The CEA report estimates that the Trump administration’s reforms have led the FDA to approve a record number of generic drugs and new brand name drugs. These reforms, estimates the CEA, “will save consumers almost 10 percent on retail prescription drugs, which results in an increase of $32 billion a year in the purchasing power of the incomes of Americans.” To back this estimate, the CEA references its own October 2018 report, “The Administration’s FDA Reforms and Reduced Biopharmaceutical Drug Prices.”  In that study, the CEA states that the FDA gave 1,617 final and tentative approvals of generic drugs in its first 20 months. That was up from 1,376 approvals in the previous 20 months, an increase of 17.5 percent.

Another piece of deregulation that created large benefits, the CEA report argues, is the “Restoring Internet Freedom” order. This action by the Federal Communications Commission reversed the Obama-era FCC’s imposition of net neutrality. These last rules had introduced a far-reaching regulatory regime for internet service providers (ISPs) like Comcast or T-Mobile that allowed the FCC to oversee their pricing policies.  Of particular interest were the contracts to relay traffic for content providers such as Netflix and Yahoo.

So, for example, if Netflix videos gobbled up a large fraction of an ISP's network throughput, and Netflix were asked by the ISP to pay (or help build infrastructure to handle the traffic flows), regulators now had the power to review the contract terms on a case by case basis. The idea was that the content vendors should charge only a flat fee, and that the payment systems between data networks­–a system of private bargaining that literally underlies the entire Internet system–were now in need of extensive regulatory control. In this instance, in fact, requiring price neutrality would be analogous to requiring restaurants to charge the same price for a buffet and not allowing them to charge different prices for different meals. In such a system, high intensity bandwidth users, such as young video-game fanatics or binge TV watchers, would tend to pay a lower price per unit of digital consumption, while the typical 80-year-old grandmother would pay much more.

The CEA evaluates this piece of deregulation by considering what had happened with the relaxation of “open access” restrictions in 2003 and 2005.  (These rules were analogous to the later "net neutrality" provisions.) Such restrictions had applied to U.S. Digital Subscriber Line (DSL) service, but not to Cable Modem (CM) access. The CEA cites a 2008 study of that relaxation by former FCC chief economist Thomas Hazlett, now at Clemson University, and Anil Caliskan, an economist now at the World Bank. Hazlett and Caliskan found that three years after the restrictions on DSL were relaxed, DSL subscriptions in the United States had risen by about 31 percent more than the trend would have predicted, while CM restrictions increased only slightly relative to the trend. That’s strong evidence that the restrictions on DSL were holding up progress. On that basis the CEA estimates that the repeal of economically similar net neutrality mandates will increase real incomes by more than $50 billion per year.

One way that governments raise costs and hurt competition at the same time is with regulations that are proportionally a bigger burden on small companies than on large ones. A company with, say, $10 million in annual revenue, may need to hire a lawyer to help with compliance, whereas a company with $10 billion in revenue might need to hire only 10 lawyers. The ratio of lawyers to revenue for the small firm in the above example is 1 to $10 million whereas for the large firm it’s only 1 to $1 billion. This happens so often that some years ago I coined a term for the phenomenon: “economies of scale in compliance.” Such regulations can push out small, marginal firms and make the industry they were in a little less competitive. One such regulation was an Obama-era regulation on banks under the Dodd-Frank Act. Regulations that were intended to apply to institutions that were deemed “too big to fail” were also applied to small and mid-sized banks. But the 2018 Economic Growth, Regulatory Relief, and Consumer Protection Act, signed by President Trump, will reduce regulatory burdens, thus leading smaller banks to increase their loans to small borrowers. The CEA estimates that this deregulation will increase U.S. real annual income by $6 billion.

Another industry where the Trump administration deregulated was payday loans. The Consumer Financial Protection Board (CFPB) had attempted to regulate the business by making it harder for lenders to collect from borrowers. According to the CEA report, the CFPB had expected that its rules would have reduced activity in the industry by a whopping 91 percent, making it much harder for people to borrow. If you think the government should make it harder for people to borrow at high short-term interest rates, you should note a point I made in a previous Defining Ideas article: If you have ever paid a $3 fee to get $40 from an ATM that’s not in your bank’s network rather than waiting a day to pay nothing, then you have paid an implicit 7.5 percent interest per day, which is well above the typical 15 percent implicit rate on a two-week payday loan. The CEA, regarding the borrower as the best judge of his own wellbeing, estimates that the regulation would have reduced real income by about $7 billion.

In its conclusion, the CEA sums up the issue nicely:

Since 2017, consumers and small businesses have been able to live and work with more choice and less Federal government interference [DRH note: in the areas the CEA analyzed.] They can purchase health insurance in groups or as individuals without paying for categories of coverage that they do not want or need. Small businesses can design compensation packages that meet the needs of their employees, enter into a genuine franchise relationship with a larger corporation, or seek confidential professional advice on the organization of their workplaces. Consumers have a variety of choices as to less expensive wireless and wired Internet access. Small banks are no longer treated as “too big to fail” (they never were) and be subject to the costly regulatory scrutiny that goes with that designation.

As President Obama said three days after taking office in 2009, “Elections have consequences.” One consequence of President Trump’s election, which came as a welcome surprise to those of us who saw nothing in his past to suggest he was a deregulator, is a series of deregulatory measures and a slowing of regulation.