Hardball on NAFTA makes it more difficult to tackle China’s cheating on trade. 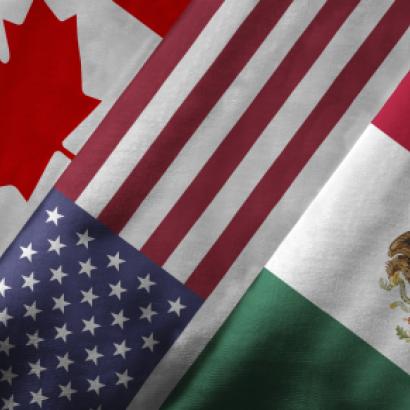 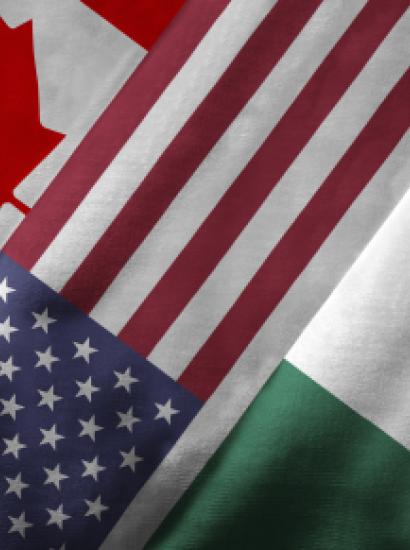 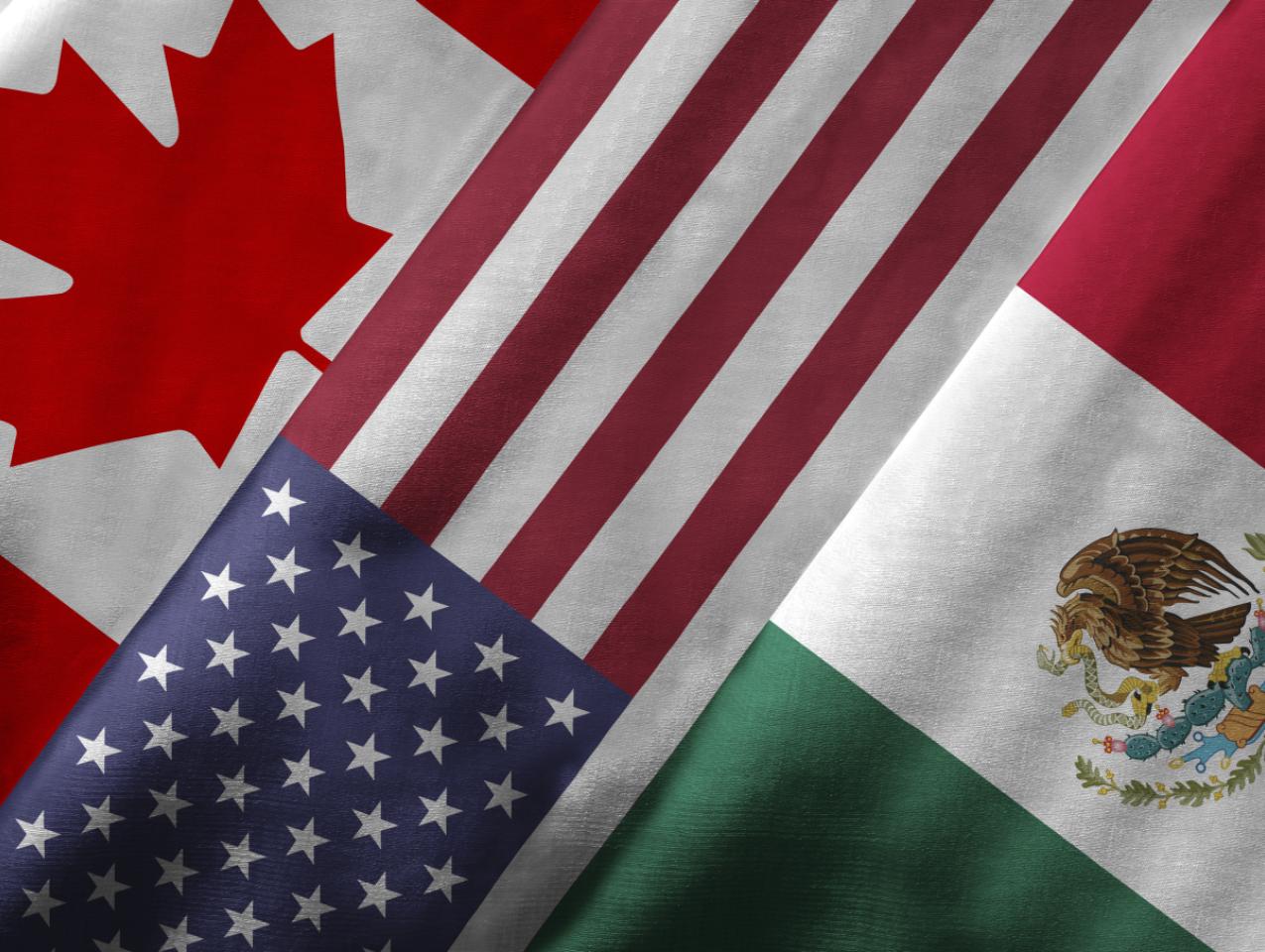 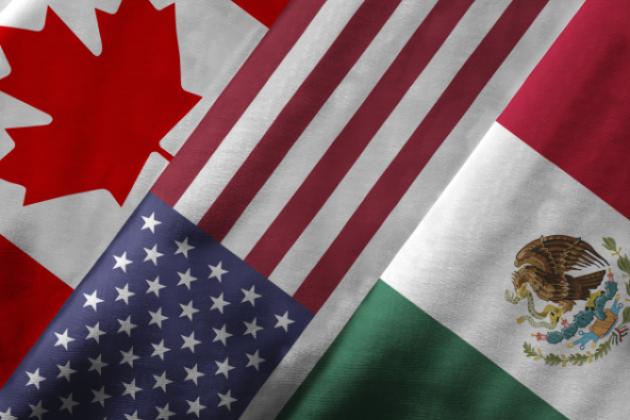 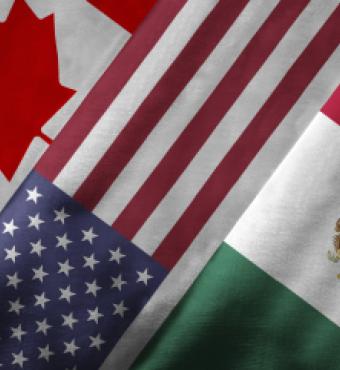 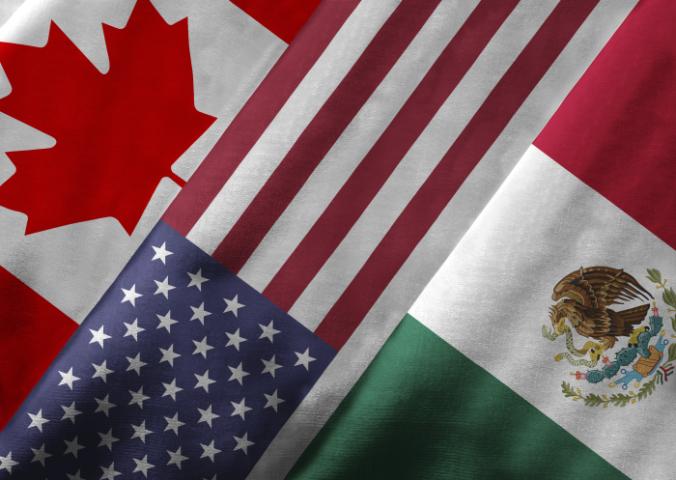 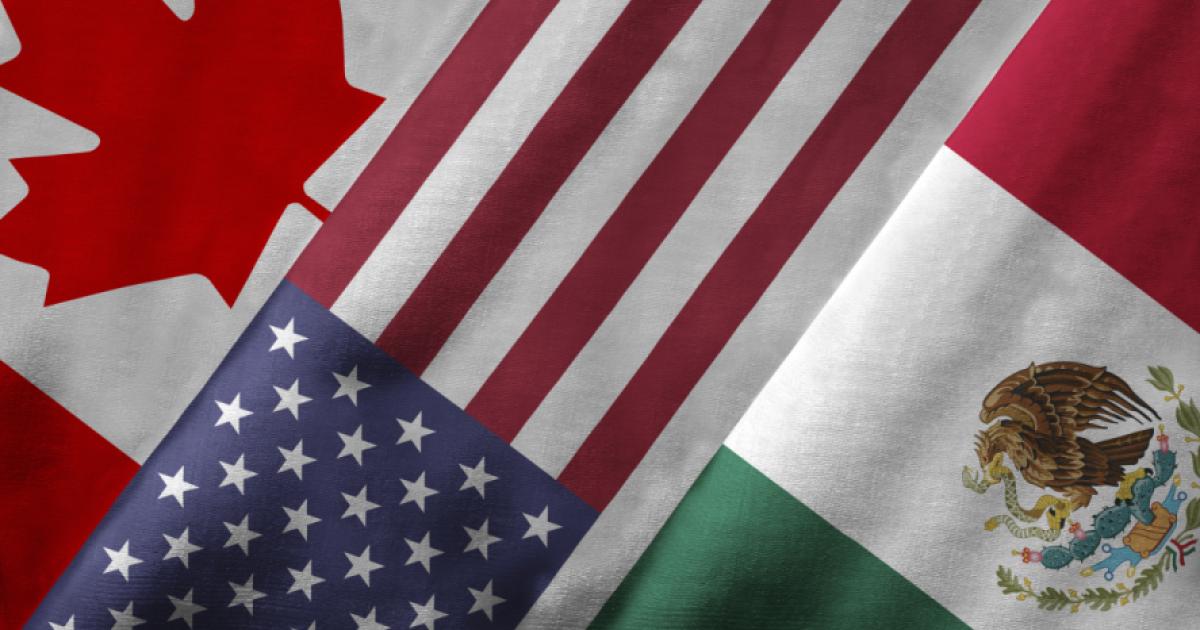 In the midst of the din over Charlottesville, let’s not overlook the Trump administration’s controversial stance on free trade. This smoldering problem has risen to the surface in the delicate negotiations that the United States now is undertaking with China over the status of American intellectual property rights, and with Mexico and Canada over the North American Free Trade Agreement. Before looking at the particulars of these two disputes, it is instructive to set out the intellectual case for free trade, which Trump has consistently misunderstood.

The basic insight here is that ordinary contracts between private parties are not neutral; they produce gains for each party. If I swap my horse for your cow, it is tempting, but wrong, to say that no value has been added for the parties because we have the same horse and cow after the transaction that we had before it. So why worry, the argument goes, if the trade does not take place? This facile argument ignores that these transactions are costly to complete. Why would two parties waste money to organize a trade from which neither side has gained? Even this simple trade is a positive-sum game that produces for each side a net advantage that exceeds the costs of putting the deal together. I could desperately need a cow for milk or breeding, and you might need the horse to pull a plow. The trade allows both of us to get greater value by the more efficient deployment of existing resources. That short-term advantage has long-term effects, by letting me breed horses while you breed cows.

But there is a catch. In general, bartering is inefficient because it is rare that any random pair has the goods that the other side wants in just the right amount. But introduce money, so that the sale of each animal no longer depends on the purchase of the other, and the gains from trade become ever more salient.

What applies to two individual traders can be easily generalized in two ways. The first is that trade makes sense no matter how many parties join together in a voluntary transaction. So long as each party subjectively values what it receives more than what it sells, the deal will create a social improvement for all the parties to it. Even better, the gains to the contracting parties open up opportunities for outsiders, a positive externality that it is all too easy to overlook. The second is that gains from trade among multiple parties also arise in the international arena, so that the reduction of tariffs and other import or export barriers will increase trade from which all nations will benefit.

It is true that free trade breeds competition and leads new innovative firms to displace old ones. But that is as much true in domestic markets as it is in foreign ones. Yet no one thinks that new competitors in domestic markets need a license from existing competitors to set up shop. The competition will benefit consumers with expanded choices, and it will help other firms by reducing the costs of their inputs. It will give all firms a strong incentive to keep up to date before the competition arises. Finally, it will place real pressure on domestic monopolies, including labor unions, to reform their internal operations before they lose out entirely. The great vice of Trump’s approach is that it treats trade as a zero-sum game in which American firms and American workers get ripped off by private companies—notwithstanding these positive systematic effects. But he doesn’t understand that the jobs that go overseas might well be lost in any event; domestic competitors can move in if the cost structure of incumbent firms is too high. Nor does he understand that workers who are presently unemployed could find jobs if both the export and the import markets expand.

This model makes it clear that there would be a genuine economic tragedy if special pleaders were able to derail NAFTA by pointing to some firm-specific or industry-specific loss. Those claims make no more sense today than they did nearly 90 years ago when they persuaded Herbert Hoover in 1930 to sign the Smoot-Hawley Tariff Act that led to a vast contraction of international trade, which in turn helped pave the way for the rise of Nazi Germany in 1933.

We don’t want a repetition of that sorry episode. Of course, there have to be trade deficits between nations, but what of it? Right now, the balance of accounts with Mexico indicates that there is a total trade between the two countries of about $525 billion, with the United States running a trade deficit of about $63 billion dollars. But just think of what would happen if the Trump administration took the view that we were far better off with no trade and no deficit with Mexico. First, American firms would lose about $231 billion in foreign sales; American firms and consumers would also lose about $294 billion in purchases. And America generally would lose the $63 billion in foreign investment into the United States.

Each of these three pieces benefits the United States. Therefore, so does the package taken as a whole. Trump thinks that the trade deficit means that the United States has somehow lost in international trade. But he would never go so far as to say that other nations should shut down their trade with the United States because we run a trade surplus with them. In both domestic and international markets, we shouldn’t impose any external “fairness” constraint on the outcome of voluntary transactions.

The situation with China is far different, because the Chinese only pay lip service to free trade in setting their trade policy. Their chief misdeed is to engage in the widespread theft of intellectual property, which includes the theft of trade secrets, the infringement of patents, and the shipment of counterfeit goods into international markets. The second vice is that China often ties the entrance of American firms into the Chinese market to the willingness of those firms to share their intellectual property with their local Chinese partners who can, of course, use that property in unrelated transactions to obtain an illicit comparative advantage.

These classic hold-up games often lead to a major decline in trade. No state inside the United States is allowed to condition the entry of out-of state businesses into their market on the condition that they surrender intellectual property or agree to special taxes, or to sacrifice access to federal courts. The dominant nondiscrimination rule under the United States Constitution precludes the states from taking these one-sided actions. The result is that the domestic market is free from counterproductive trade wars among the states.

The hard question is what to do in response to outright theft and these illicit tie-in arrangements. Trump has threatened to initiate an enforcement action under Section 301 of the Trade Act of 1974 to unilaterally “impose trade sanctions on foreign countries that either violate trade agreements or engage in other unfair trade practices.” The problem here is that proceeding under this section puts the United States at risk of violating the World Trade Organization’s elaborate system of adjudication to sort these matters out. Stopping unilateral action cuts out the risk of abuse by home countries in favor of their own goods. But the flip side here is that it allows chronic abusers like the Chinese to string out proceedings, which in turn allows them to reap gains from their illicit practices for an indefinite period.

The Chinese insist that any sanctions from the Trump administration would lead to a trade war that neither side could win, given the certainty that the Chinese would retaliate in kind against any unilateral American action. But doing nothing is an implicit ratification of the status quo ante of China’s ongoing trade abuses. At the same time, the Trump administration needs China at the table to discuss its actions in the South China Sea and how best to contain North Korea.

It should be evident that the United States has no good choices in this second-best world, which is why it is so difficult to restore a regime of free trade once any nation decides to flout the basic norms. This is why it is all the more incumbent not to throw a monkey wrench into the NAFTA negotiations. One major trade showdown is quite enough.