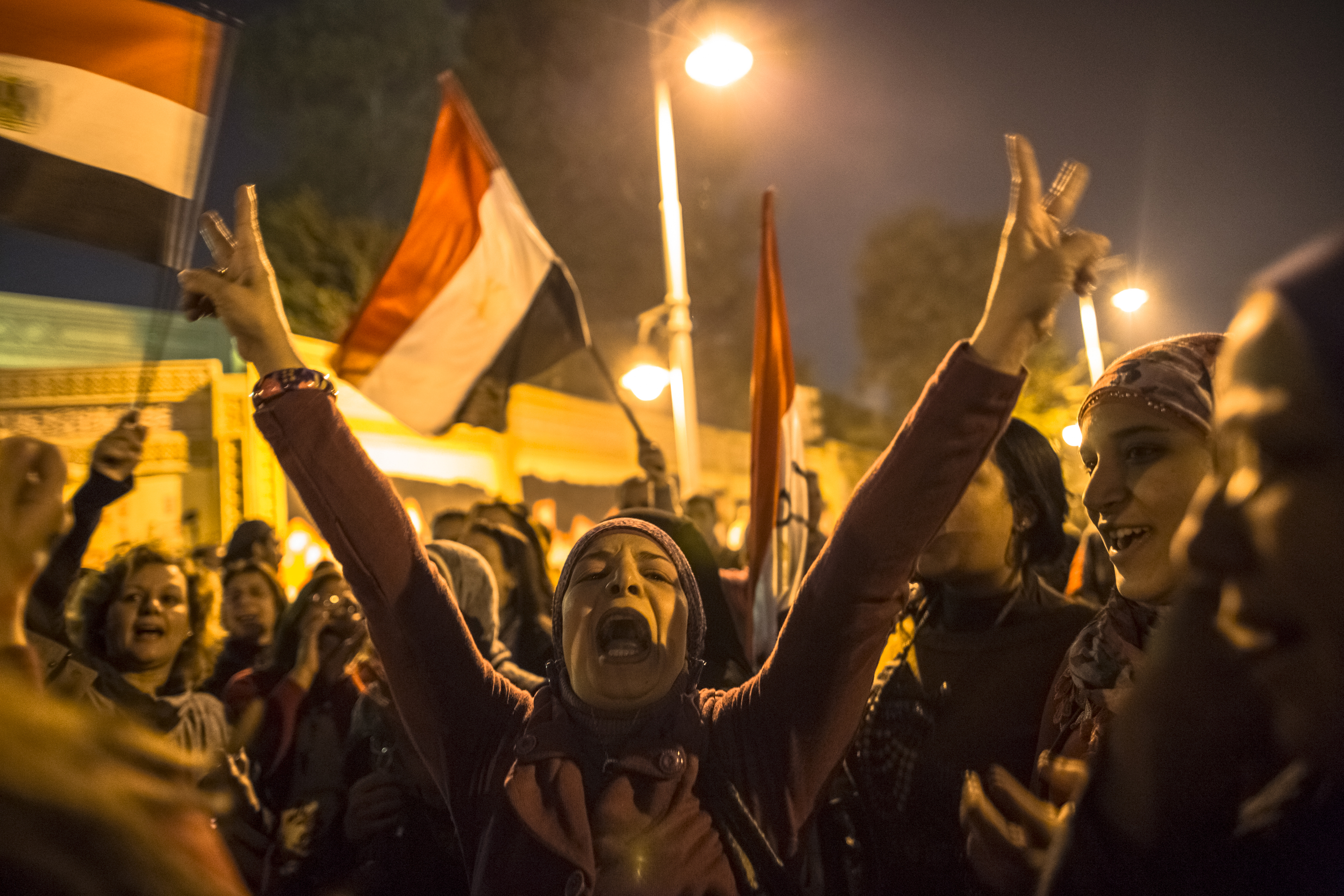 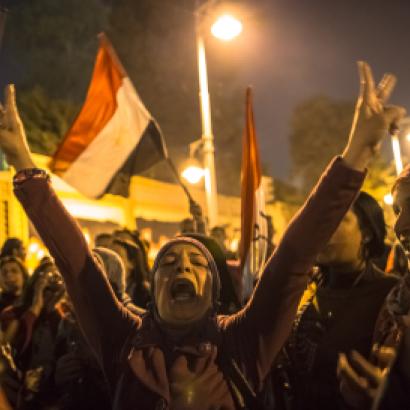 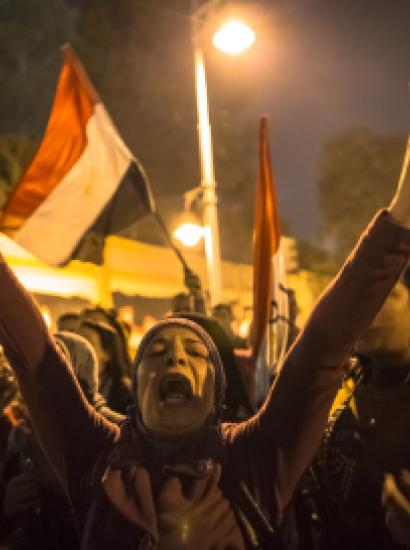 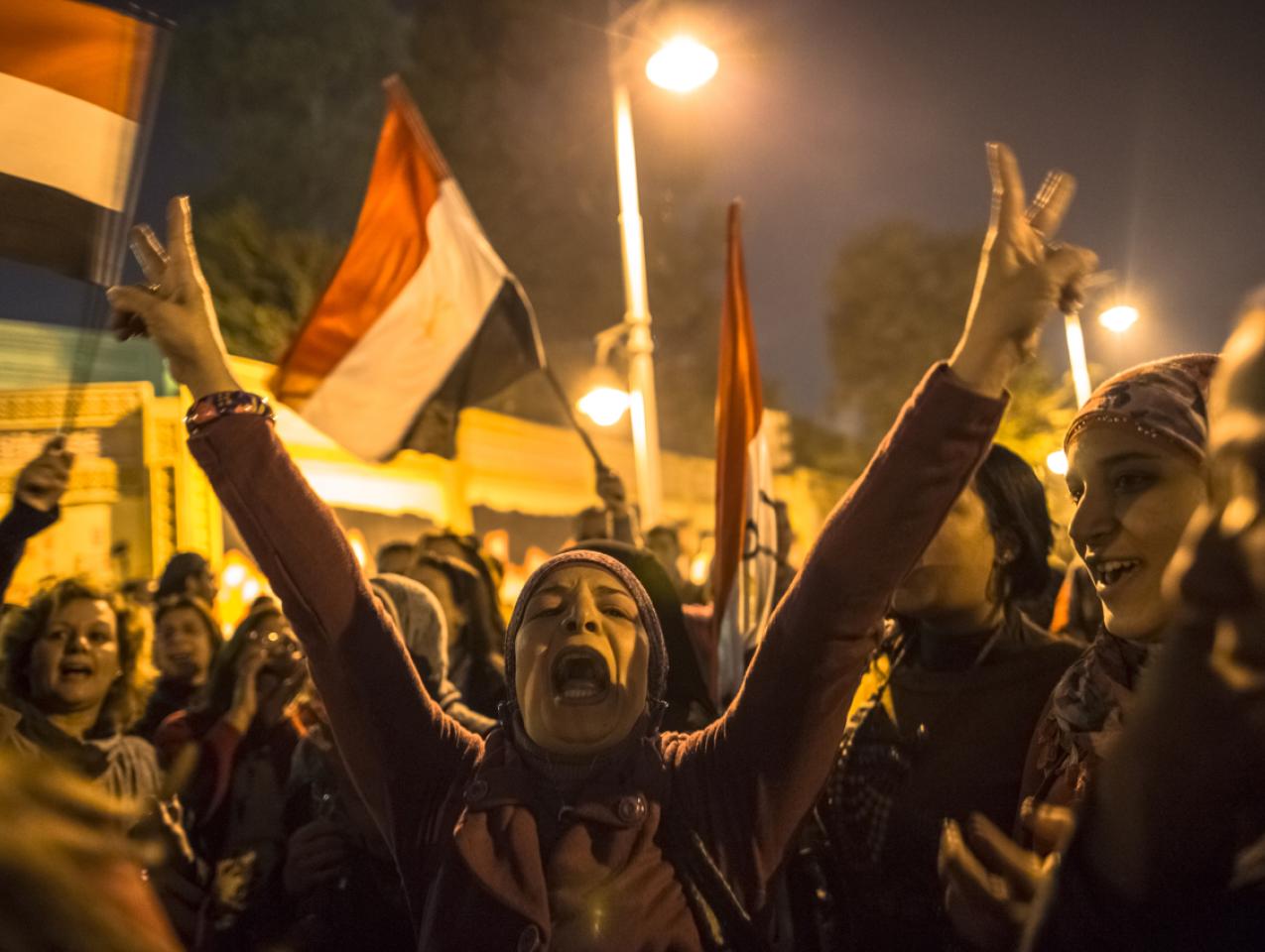 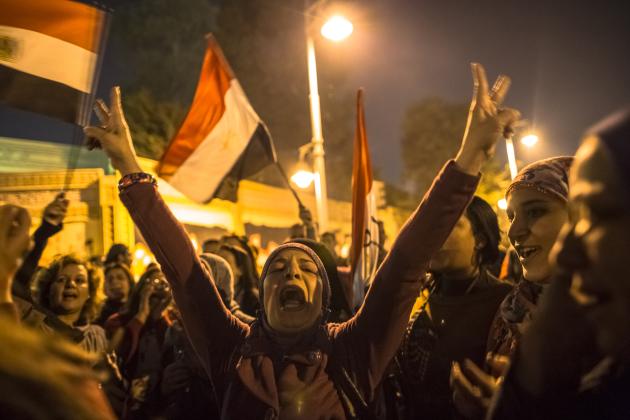 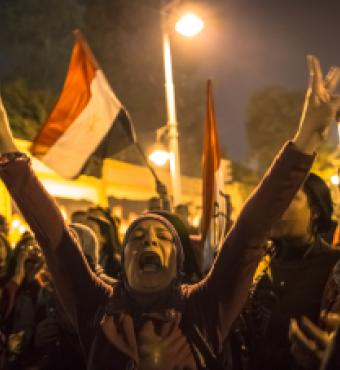 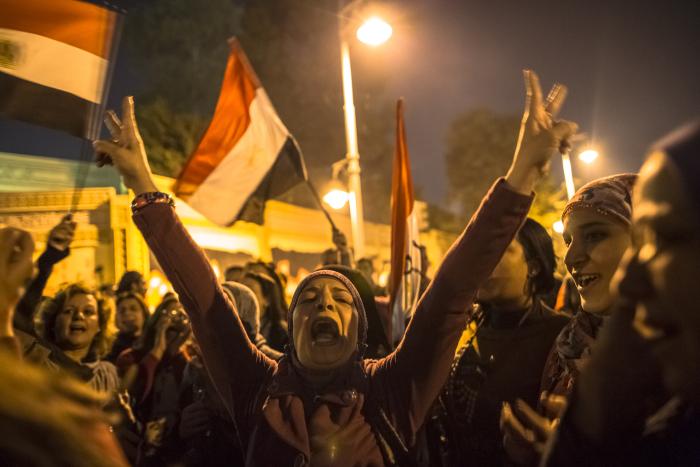 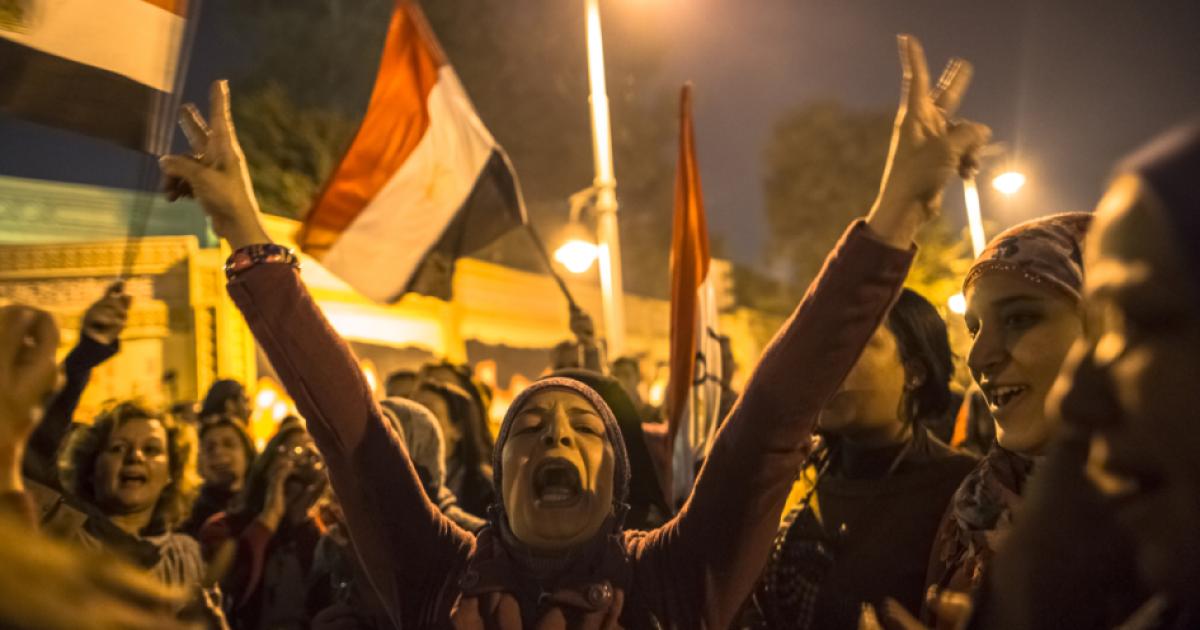 No Publication
Islamic State’s local affiliate in Sinai claimed credit for the bombing of St. Peter and St. Paul’s Church in Cairo earlier this month. The group could not have chosen a more symbolic target. Erected in 1911, St. Peter’s was an architectural marvel built and decorated by Italian architects and mosaic artists.
It stood for a cosmopolitan Egypt that welcomed thousands of foreigners as its rulers sought to make it the Paris of the East. It captured the dreams and pains of the Boutros-Ghali family, which rose to power and financed the church’s construction after being emancipated from the shackles of dhimmitude. It represents what is now a bygone era.
A subscription is required to read the full article "Trump’s Opportunity: Saving Coptic Christians."
Additional resources