“Likely,” when considering what strategic realignments the Trump administration will embrace to restore American deterrence and enhance global security, is the least likely adverb to apply to predictions. A Wall Street Journal review of 6,500 market predictions by economic experts found that most were wrong. 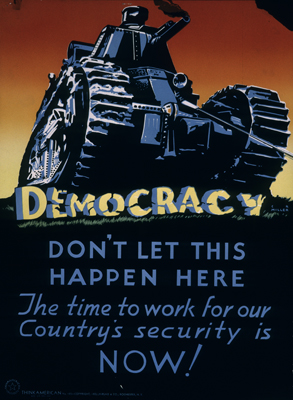 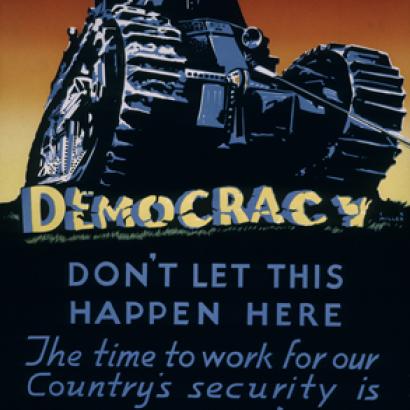 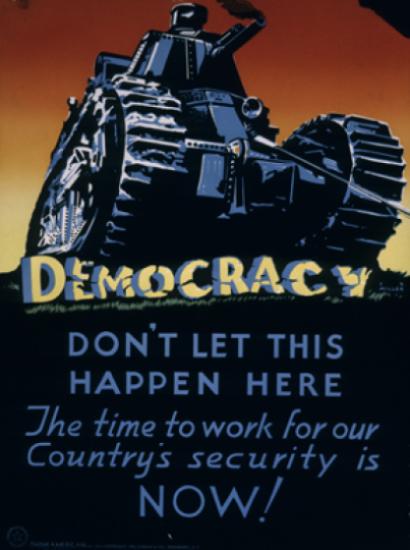 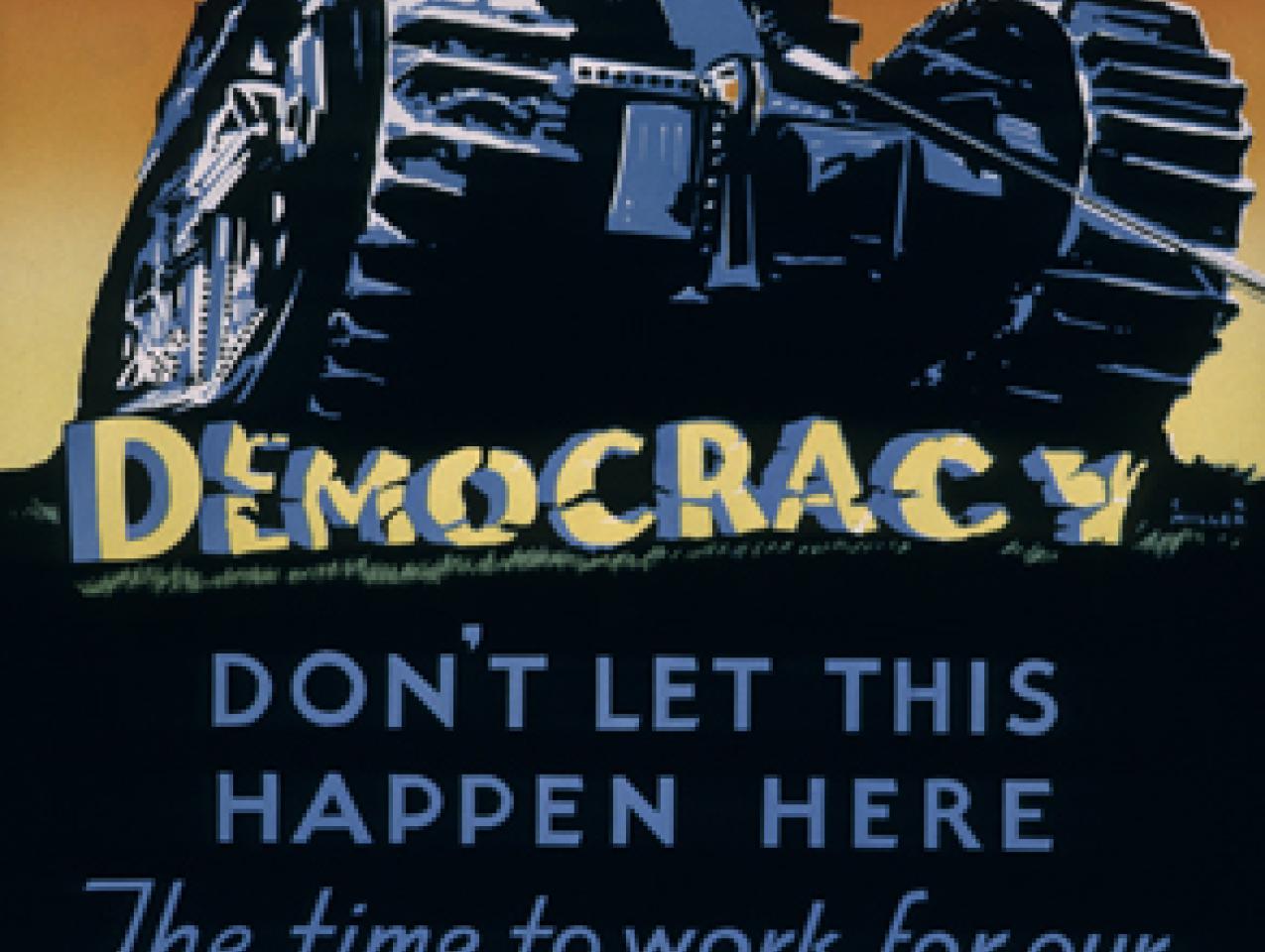 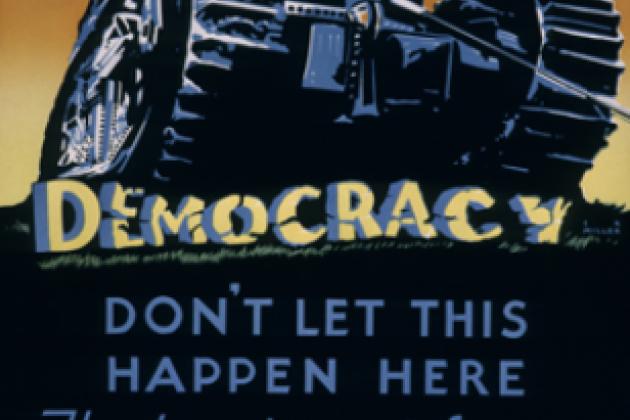 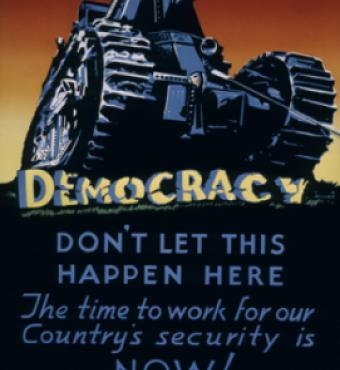 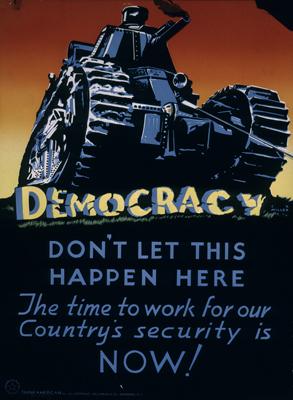 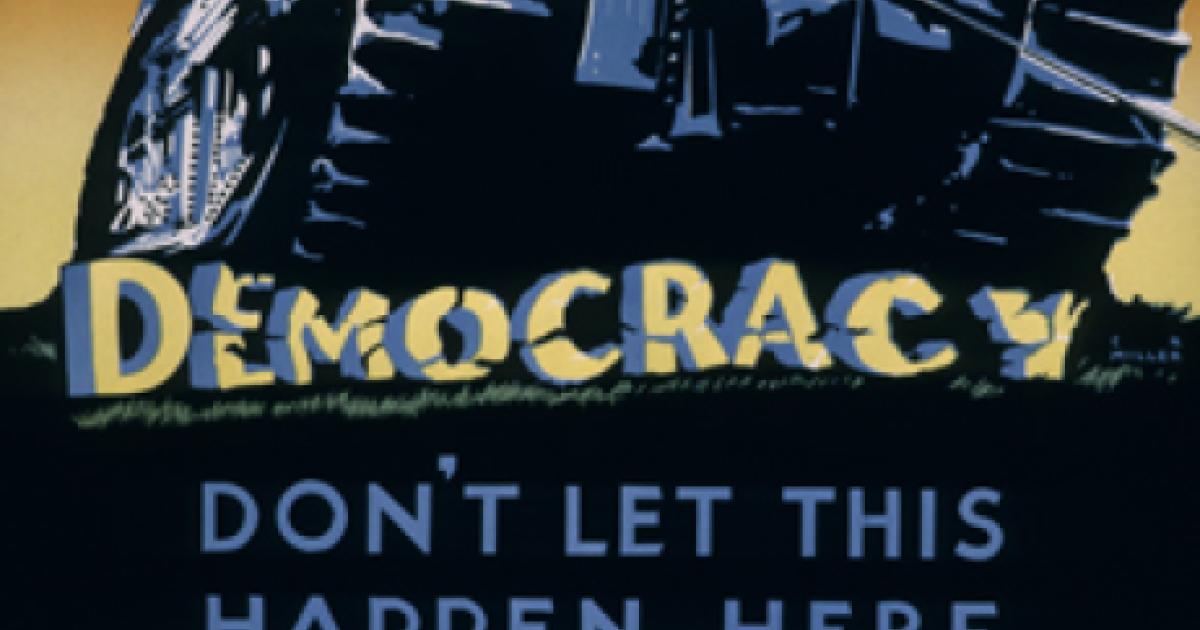 “Likely,” when considering what strategic realignments the Trump administration will embrace to restore American deterrence and enhance global security, is the least likely adverb to apply to predictions. A Wall Street Journal review of 6,500 market predictions by economic experts found that most were wrong. I don’t know what the Trump administration will do, or how that will affect global security. So here are my seven guesses—acknowledging most are likely to be incorrect:

1. Overt Bargaining. President Trump appears to view geopolitics as business deals, with the actors on opposing sides having legitimate interests that can be accommodated by compromise. Thus he employs bluster and hyperbole to provide leverage for reasonable settlements between masters of the universe. President George W. Bush displayed a similar belief that kings decide the course of their nations. He thought he could steer Vladimir Putin, Nouri al-Maliki, and Hamid Karzai onto righteous paths, while the citizens of their countries placidly followed. Trump has similar confidence in his own magisterial magnetism. However, a Trump administration devoid of evangelical vision will not overreach, as did Bush. And while President Obama’s global retreat will cease, a merchant creed of quid pro quo deals cannot be America’s lodestone. Some doctrine has to emerge as guidance.

2. Return of Balance of Power. With the economy as his top priority, Trump will leave the fundamental management of foreign policy to his Cabinet. The Secretaries of State, Treasury, and Defense, as well as the Director of the CIA and Chairman of the Joint Chiefs, are centrist pragmatists. Under their tutorship, the Trump administration will seek some variation of the balance of power that began with the Peace of Westphalia (1648) and reached its apex following the Congress of Vienna (1814-15). That balance was shattered by the two world wars of the 20th Century. America’s reign as the world’s sole superpower was transitory, lasting for only a decade after the Soviet Union disintegrated in 1991. What followed was overreach by George W. Bush and retreat by Barack Obama. Now the Trump administration is certain to resume a restrained competition against our adversaries. Given Trump’s choices to lead his Cabinet, over the next two years some variation of the traditional balance of power will evolve into written doctrine.

3. Checking Russia. Putin has annexed portions of Eastern Ukraine, intimidated Europe, and employed indiscriminate bombing to keep Assad in power. These gains can be contained, but not rolled back. Putin wants to consolidate his global status, not challenge Trump as he did Obama. Trump will re-initiate the government contacts severed by Obama and, as in the Reagan years, engage with Russia within sensible limits. “No nation,” George Washington wrote in 1778, “is to be trusted farther than it is bound by its interests.” We can rely upon Trump’s Cabinet to adhere to that dictum. Russia will remain America’s adversary both in terms of geopolitics and values.

Obama never regained credibility after not enforcing his “red line.” Trump’s “red line” will be a test in the cyber world, probably involving Russia. Defense alone is insufficient. Attacks will not cease until there is firm, punitive retaliation. At the same time, Russia (and China) must be convinced that America will prevail in any tit-for-tat escalation duel. Our private sector is both our weakness and strength. Corporate CEOs must be included in war-gaming all options. They know how to employ cyber strikes to affect economies. But our society must be willing to accept disruptions in response. To succeed, Trump must use the bully pulpit to convince the public to stand firm, while accepting that the ideology of the mainstream press insures negative coverage of whatever action he takes.

4. Stasis in Europe. Like his predecessors in the Oval Office, Trump has good reason to be skeptical about the heft and commitment of Europe. His demand that European nations contribute more to the common defense echoes that of prior administrations. It will be met with overt agreements and covert accounting legerdemain. The European democracies are our exasperating and dearest friends. They should be more assertive of the values they preach. But while State and Defense will insure close personal relationships, the leftist tilt of most European states assures their constant skepticism of Trump, who will respond in like measure. On balance, NATO, our most critical alliance, will remain more iconic than substantive.

5. An Ever-turbulent Middle East. In the Middle East, due to America’s copious energy supplies, oil has ceased to be the driving exigent for our military involvement. (In fact, energy commodity exports are an unrecognized lever in tilting the global balance of power in our favor.) President Obama fractured our friendships with Sunni nations in order to align with an Iran that remains hostile and radical. Frequent visits by senior American officials may partially reassure Egypt, Israel, Jordan, and the Gulf states, but rebuilding trust will take years. If the Boeing $17 billion deal with Iran proceeds, then Iran will gain access to the U.S. and global banking system, greatly reducing the credibility of imposing future sanctions. How the Boeing deal plays out will signal Trump’s resolve or acquiescence toward Iran.

Iranian and Russian military involvement has enabled Assad’s Alawite regime to control western Syria. There is no indication that the administration will apply hard leverage to break the alliance between Russia and Iran. Trump, however, will authorize more bombing against an ISIS that will wither as a functioning state among the poor Sunnis confined to central Syria. The Kurds will consolidate a de facto state in northern Iraq and eastern Syria, guaranteeing escalating clashes with a dictatorial Turkey. Iraq under a corrupt, Shiite-controlled Parliament will remain a satrap of Iran. Without intervening in large numbers, America will provide the intelligence, bombing, advisers, and commando raids to restrict and gradually destroy the terrorist bases across the Levant and in Afghanistan, while accepting that occasional terrorist attacks in Europe and America will recur.

6. A Trade Deal with China. In Asia, the island forts will remain fixtures in the South China Sea. But China is certain to face U.S. naval exercises designed to insure freedom of the seas and solidarity with Asian states discomfited by China’s aggressiveness. Trump is incensed by China’s mercantilism, cyber hacking, and theft of intellectual property. China will deflect retaliation by adjusting the balance of trade. Given the strength of the dollar, Chinese concessions may not be that significant. But the adjustment will be trumpeted as a major foreign policy victory.

7. Conclusion: Multi-polar Competition Resumes. Obama sought to divest America of global leadership. He believed the arc of history, independent of the acts of man, bent inexorably toward democracy and tranquility. In the real world, maintaining a balance of power among Russia, China and America demands American resolve. Under the Trump administration, America will resume competing, as it has since 1945. After eight years of passivity and retrenchment, this reversion to the mean in American foreign policy—modest as it will be—qualifies as a strategic realignment.

So far, Trump’s competitive instincts have focused upon short-term transactions, while America’s global leadership is based upon lasting principles. Conjoining the evanescent with the enduring will require growth while serving in the Oval Office. Whether and how that growth occurs is unpredictable.