He fails to understand that both sides win when there is a voluntary exchange of goods and services. 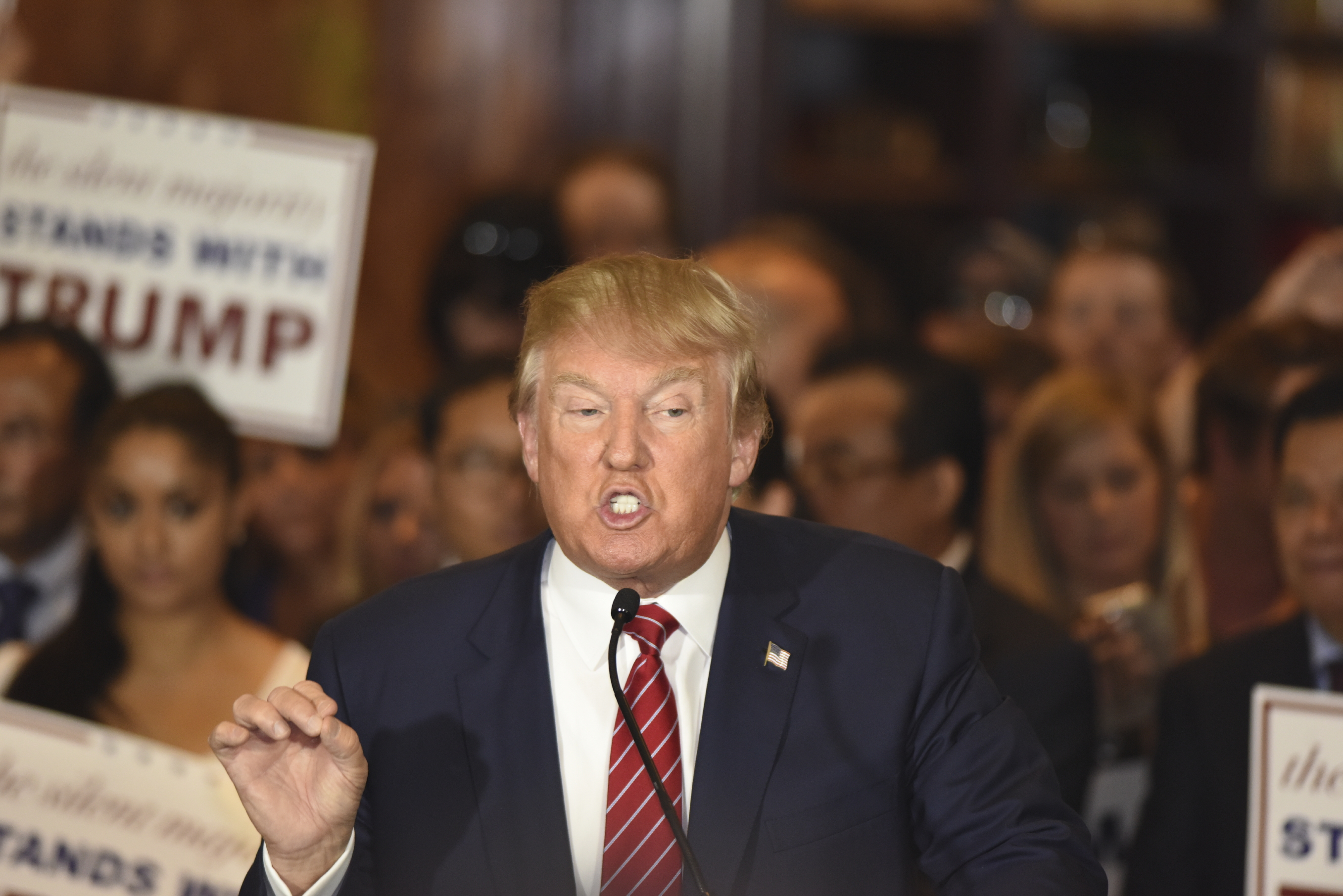 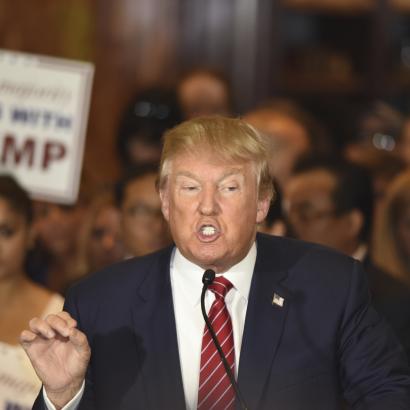 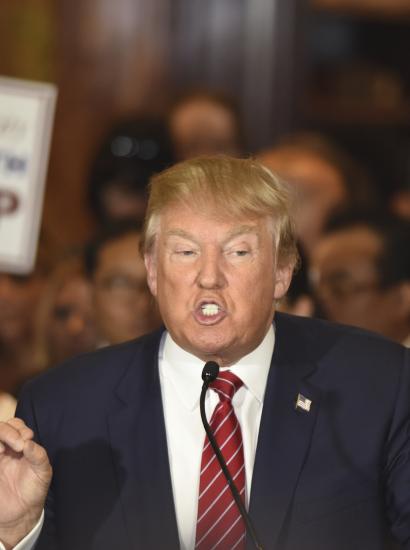 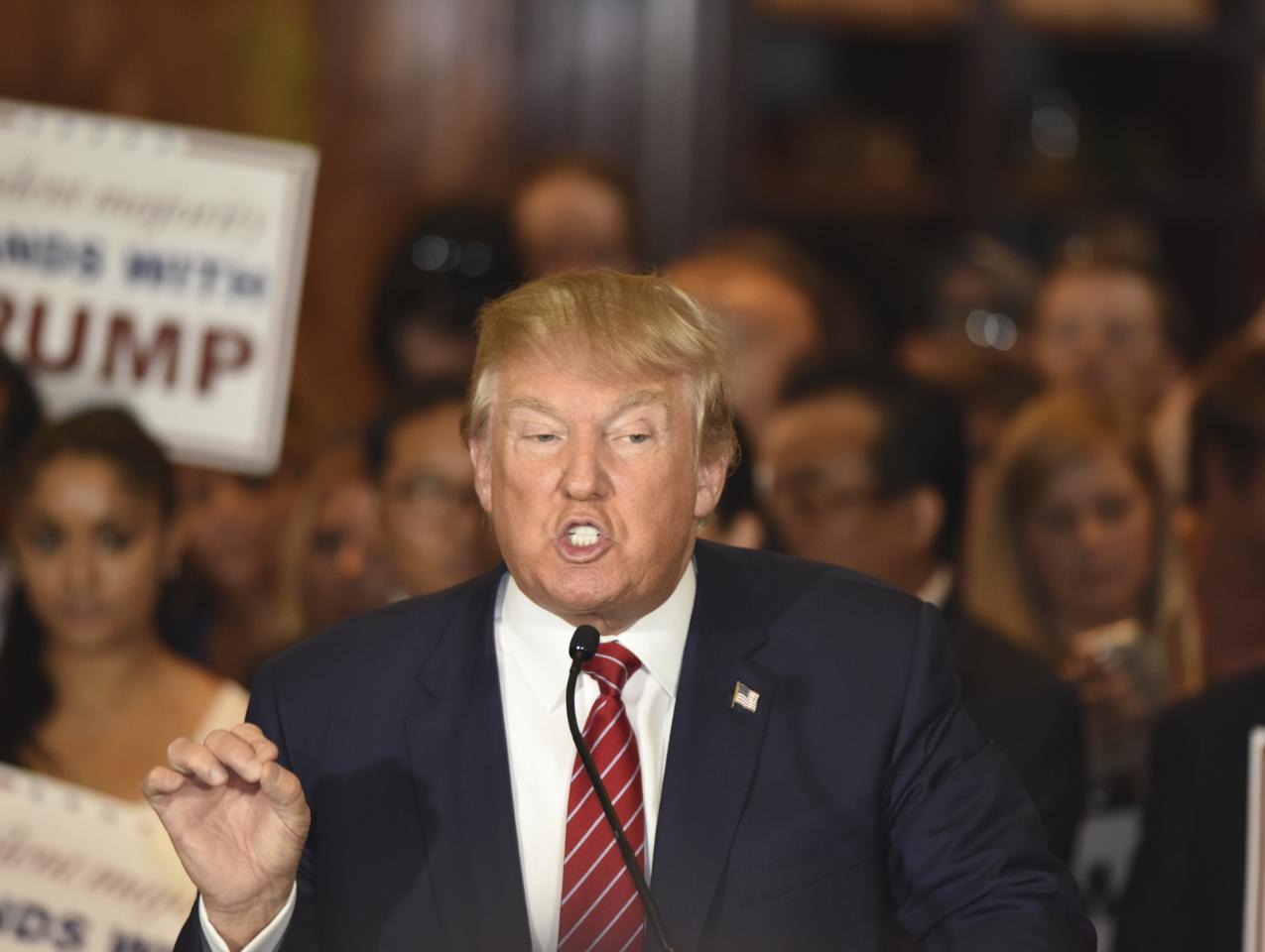 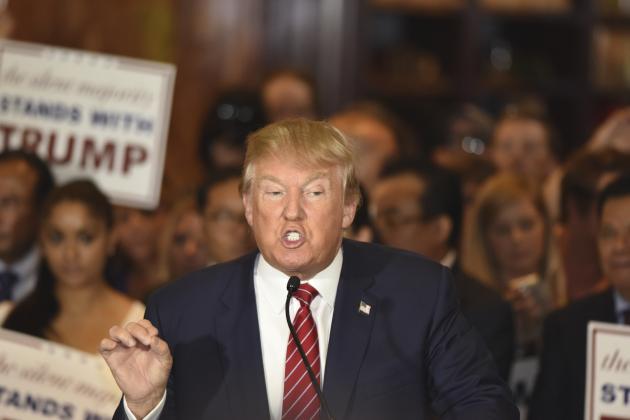 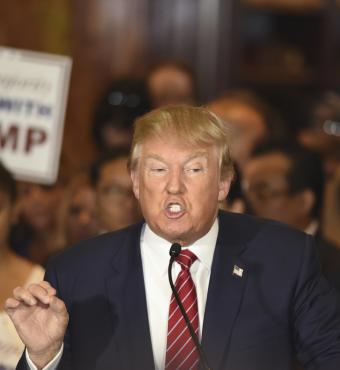 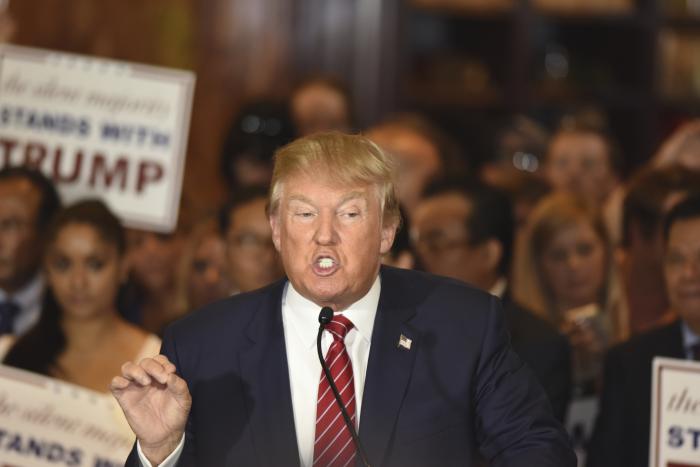 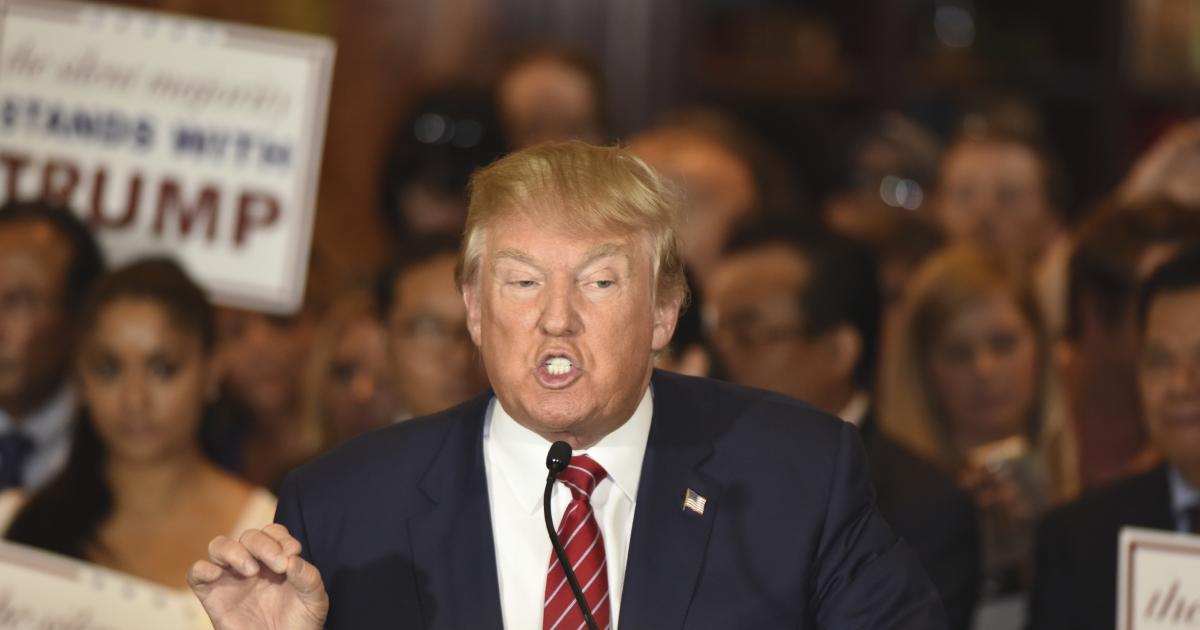 One of the biggest policy victories for the United States—and, indeed, for the world—over the last 60 years has been on international trade. Both the United States, which was relatively protectionist in the first half of the twentieth century, and most other countries have steadily reduced trade restrictions. And the blossoming of freer trade has made both Americans and foreigners better off. Just as free trade between Californians and Alabamans makes people in those two states better off, so too does free trade between Americans and Chinese people, Mexicans, and Canadians make all sides better off. People gain from trade, or else they wouldn’t trade.

But many people don’t understand the case for free or, at least, freer trade. Unfortunately, among them is the putative Republican candidate for President, Donald Trump. (See this part of his website for his views on trade.) I hasten to add that he is not alone. Virtually every fallacy he believes about trade is one that many people, including many other politicians, believe. Trump believes, for example, that if other governments subsidize their exports to the United States, we Americans are worse off. He believes that if people in poorer countries work for lower wages and have fewer environmental protections, it is bad for Americans. He believes that outsourcing call-center services to places like India is bad for Americans. He seems to believe that if we open our borders to other countries’ exports, it hurts us unless they open their borders to our exports. All of these claims are false.

Consider, first, Trump’s objection to China’s subsidies to its exporters. Assuming that he’s right that these subsidies exist, there are reasonable grounds for objecting to them, but they are not the ones that Trump gives. It’s the hapless Chinese taxpayers who pay the subsidies: people in China’s highest individual income tax bracket, for example, pay a hefty 45-percent marginal tax rate. So they are the big losers from these subsidies. It’s true that, to the extent that subsidies reduce American firms’ market share in the United States, these competing U.S. firms lose. But it’s a fairly straightforward exercise, using demand and supply curves, to show that the gains to American consumers from these subsidies exceed the losses to American firms. As the late Milton Friedman pointed out, foreign governments’ subsidies to their exports to the United States are a form of foreign aid—given to Americans. We should object to this foreign aid to the extent we care about Chinese taxpayers, but we should not kid ourselves that it makes us Americans, on average, worse off.

Trump is with the environmentalist left in believing that it hurts Americans to allow imports from countries that have less-strict environmental laws and fewer safety regulations in the workplace. The list of such countries, by the way, includes virtually all poor countries. There’s a reason for that. Environmental quality and safety of all kinds are what economists call “normal goods.” These are goods that, as our income increases, we buy more of and are willing to pay more for. So workers in poorer countries would rather have more income than the meager amount they start with and less environmental quality and workplace safety. And the market responds. We in America buy imports produced by workers who are willing to work in those conditions. And our comparative advantage is in other areas. Each side produces the goods in which it has a comparative advantage, and both sides are better off. Again, this does not mean that trade does not hurt any competing workers; it means, rather, that the losses to the hundreds of thousands of them are less than the gains, all in dollar terms, to the hundreds of millions of U.S. consumers who pay lower prices.

In a speech in Las Vegas last July, Trump stated:

You call up about your American Express card. Someone’s on the phone with a little bit of an accent. Where are you from? Oh, this is New Delhi. That’s wonderful. That’s wonderful. Why can’t it be from . . . Arizona? From New York? From Las Vegas, Nevada? Why can’t it be in this country? You would think it’s impossible. How can it be from that far away and they save money? How could it be, right? They’re from India.

The answer is that it could be done here, but it would be much more expensive. The prices paid to people in India are well below the prices that would be paid to U.S. workers, which is why U.S. workers would not find it attractive to work in those jobs and, instead, work in jobs in which they produce more value. If, say, 200,000 Americans were employed in call-service centers rather than 200,000 Indians, those 200,000 Americans would not be employed doing what they are doing right now. So, for example, we might have fewer people working at Starbuck’s, fewer people working at McDonald’s, and so on. Trump seems to believe what economists call the “lump of labor fallacy,” the idea that there is a fixed amount of work to go around. In fact, there’s an infinite amount of work to be done, and the real scarcity is not of jobs but of people.

Trump also believes in something called “fair trade.” On his website, he writes, “For free trade to bring prosperity to America, it must also be fair trade.” He continues, “America fully opened its markets to China but China has not reciprocated.” Although he exaggerates—America’s markets are not as open to Chinese goods as he thinks—it is true that the Chinese barriers to U.S. goods are higher than the U.S. barriers to Chinese goods. But do we need their barriers to fall to the level of ours for trade to flourish? No, we don’t. We would be better off if their trade barriers fell, and so would they. But just as we have domestic firms pushing for restrictions on trade, China has Chinese firms that don’t want to compete with imports. But we are still better off having fewer restrictions on trade whether or not the Chinese government reduces its trade barriers.

Someone who understood this and used a beautiful analogy to make the point was Ronald Reagan. In a presidential speech he made defending free trade and criticizing the idea of retaliating against other countries’ trade restrictions by imposing more U.S. restrictions, Reagan compared trade to two people in a lifeboat on the high seas. Imagine, he said, that one of the people shoots a small hole in the boat and water slowly leaks in. That hurts you, but it also hurts him. What should you do to respond? Should you shoot another hole in the boat? That will effectively retaliate against him, but it will also hurt you. Countries gain from trading with each other, and the more restrictions there are on trade, the worse off both sides are, no matter which side imposed the restrictions.

At times, one senses that Trump just dislikes trade, period, whether “fair” or not. In that same July 2015 Las Vegas speech, Trump said: “I just left Los Angeles, thousands of cars, millions of cars coming in [from Japan]. We get nothing. We get cars. They get . . . We want to send rice, we want to send corn. . . . The imbalance of these things. They send a car. We send corn.”

A major part of the problem Trump has with trade, I believe, is that he sees it as a zero-sum game, as in sports. He often talks about how we’re not “winning” in trade. And if we win more, in his view, China will win less. In a speech in the early 1990s in which he criticized the North American Free Trade Agreement (NAFTA), Trump said that Mexican businesses favored NAFTA, and that must mean that U.S. businesses would lose. What he fails to understand—and, again, he is not alone—is that in any trade, both sides win, or else they wouldn’t trade.

Those who find themselves persuaded by Trump’s claims should ask themselves whether they think that people in the state or province or territory in which they live would be better off if the government of that political entity raised trade barriers between it and other states, provinces, or territories. If Donald Trump is right about trade, they would be better off with such barriers. If, on the other hand, Trump is wrong about trade, they would be worse off. The argument for trade does not become less powerful when goods and services cross international borders.