Tyranny Within The Administrative State

The D.C. Circuit should strike down the authoritarian tendencies of the one-man Consumer Financial Protection Bureau. 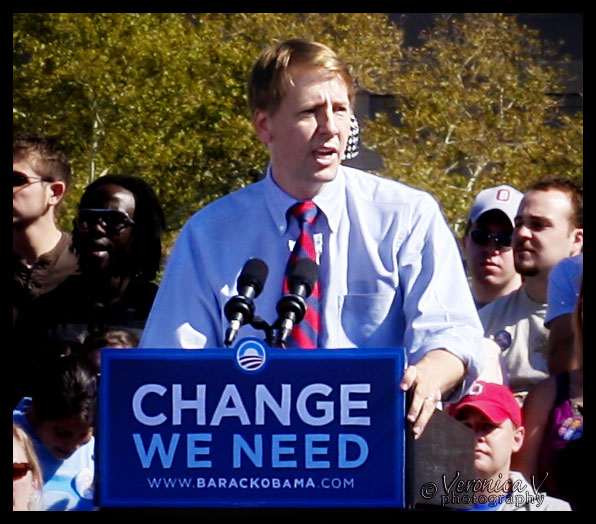 Tyranny Within The Administrative State 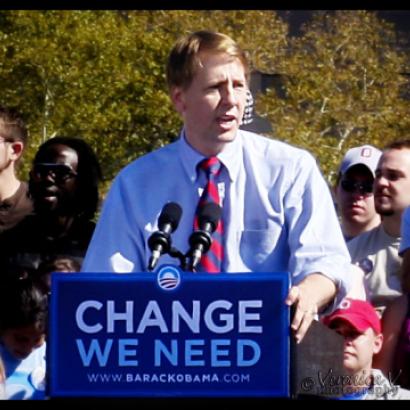 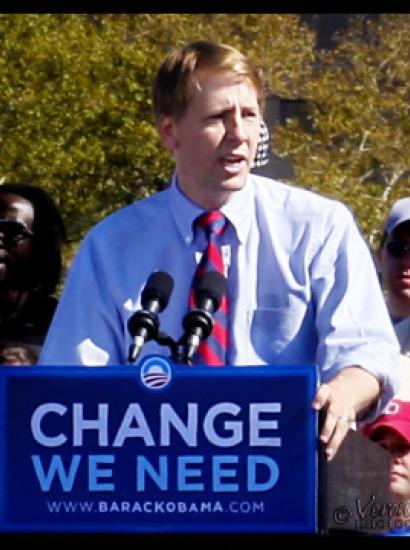 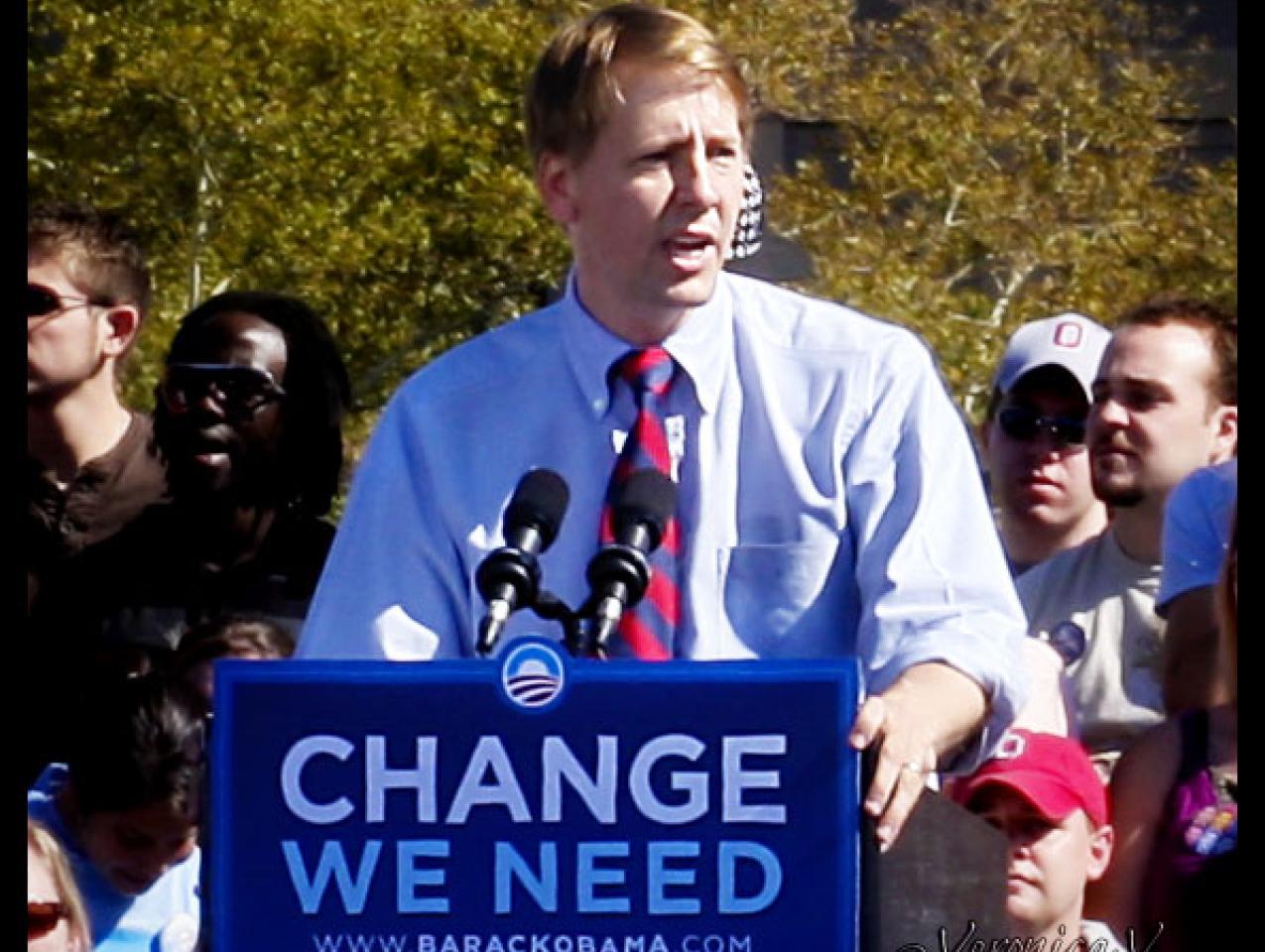 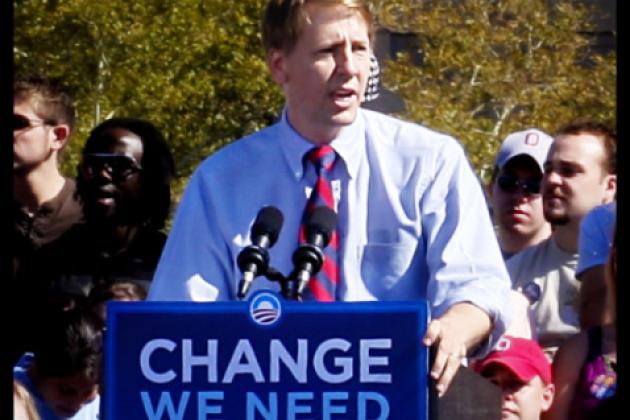 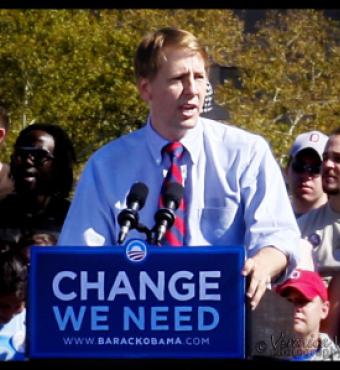 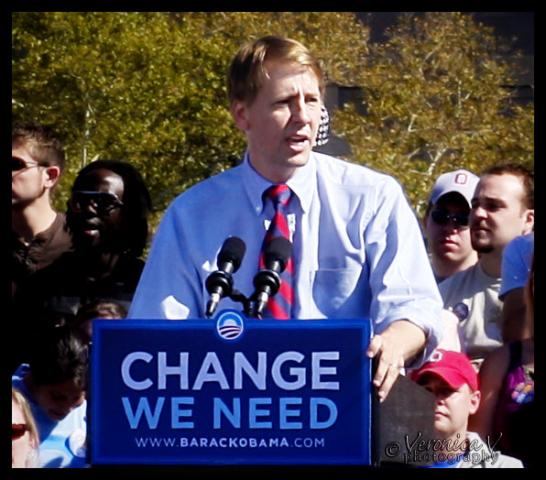 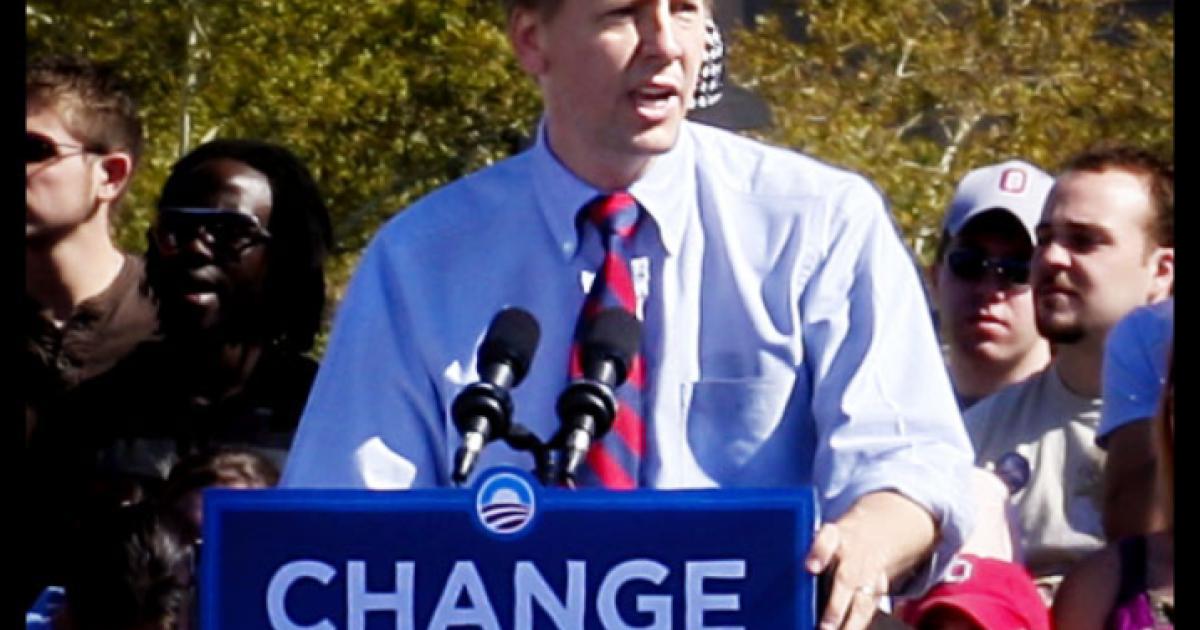 One of the most important cases now before the Court of Appeals for the District of Columbia is PHH Corporation v. Consumer Financial Protection Bureau (CFPB). Superficially, the case only involves interpreting obscure provisions contained in the Real Estate Settlement Procedures Act (RESPA) that regulate the operation of the affiliated reinsurance markets for home mortgages. In effect, these reinsurance provisions are a commonly accepted way of spreading risk. Thus when home mortgages are made with down payments of under 20 percent, Fannie Mae and Freddie Mac typically require the borrowers to get mortgage insurance, which they could obtain most cheaply by working through their lenders. These primary insurers then routinely “cede” a portion of their risk to their reinsurers who received a premium for their services rendered. Most of these companies are wholly owned captives of their primary insurers.

The gist of the dispute in PHH is whether one man, Richard Cordray, the Director of the CFPB, is entitled to retroactively impose fines of $109 million—up from the $6 million recommended by the Administrative Law Judge—on PHH Corporation for practices that it engaged in without complaint for close to two decades. The correct answer to this question should be no on two distinct grounds. The first is that whenever that form of excessive power is given to any individual, the inevitable consequence is that he will make a conscious hash of the relevant statutory materials. The second and larger point is that no single official should ever have the power to be both prosecutor and judge in the same case. Both of these sins are at play in PHH.

To set the stage, section 8(a) of RESPA provides that in the case of business referrals, no person should give or accept “any fee, kickback, or thing of value pursuant to any agreement or understanding” as part of a real estate settlement involving a “federally related mortgage.” That provision, however, could not be construed as a total ban on all forms of self-dealing because 8(b) provides an exception that states, “Nothing in this section shall be construed as prohibiting . . . (2) the payment to any person of a bona fide salary or compensation or other payment for goods or facilities actually furnished or for services actually performed.” The clear import of that provision was later spelled out in a regulation issued by the Department of Housing and Urban Development, prior to the creation of CFPB, which provides, “If the payment of a thing of value bears no reasonable relationship to the market value of the goods or services provided, then the excess is not for services or goods actually performed or provided.”

The overall scheme makes perfect good sense. It clearly requires no exact correspondence between premiums received and services provided. Conscious efforts to inflate premiums are prohibited, and kickbacks are condemned. But bona fide business transactions between related parties are allowed because of the potential efficiencies that they can generate for everyone in the industry, chiefly by reducing transactions costs made possible by the creation of long term business relationships. It was under this provision that many companies in addition to PHH established captive subsidiaries with which they did business. In attacking and invalidating these arrangements, CFPB Director Cordray did not attempt to show that these deals were not bona fide or otherwise contained buried commissions. Nor did he explain how these transactions could be bad as a policy matter when in some instances, as we should expect, the amount of money paid out under the policies exceeded the premiums paid in.

Instead, Cordray’s frontal attack on the traditional understanding began with the claim that none of the prior interpretive material was binding on him as the Director of CFPB. In his view, all the payments that were made by PHH should count as kickbacks, wholly apart from the value that was received in exchange. Indeed, so long as it was possible that any fraction of the payments by a mortgage insurer could be conceived of as a kickback, the entire arrangement was essentially in bad faith, so the protections of 8(b)(2) were stripped away.

Sometimes Cordray took the view that the extraordinary results that this analysis demands were “dictated by section 8(a).” But at other times, he switched course and noted that on all matters of statutory interpretation, the administrator is entitled to so-called Chevron deference under the key 1984 Supreme Court decision that the word of the administrative agency should be accepted as gospel whenever the governing statute is “ambiguous.” The heavy weight of uniform past practice might have counselled Cordray to announce a prospective change in policy that other parties would then be in a position to contest, both in front of the CFPB and in court, before it went into effect. But his preferred method was to impose a huge fine, all of which is payable to the CFPB itself, to spend as it will.

The high-handed activities of the CFPB are of a piece with similar activities of other administrative agencies in the Obama Administration. From stripping private shareholders of their wealth in Fannie Mae and Freddie Mac and extending the prohibitions on sex discrimination contained in Title IX, to requiring elaborate rules on transgender individuals’ use of bathrooms and instituting the highly dubious distributions and settlements made by both the Departments of Treasury and Justice, in each of these cases, the government agency claims that it has to be the sole arbiter of what transpires.

It is striking to note how far this dangerous mindset deviates from the original justifications for the creation of government power applicable before the founding period. Thus John Locke’s Second Treatise of Government contains among its many memorable passages this injunction: “Freedom of men under government is having a standing rule to live by, common to everyone in the society in question, and made by the legislative power that has been set up in it; a liberty to follow one’s own will in anything that isn’t forbidden by the rule, and not to be subject to the inconstant, uncertain, unknown, arbitrary will of another man.” Locke then noted, in connection with monarchs, the risk that “one man . . . is free to be the judge in his own case.”

These words apply with special force to Cordray given that he has the sole power of final decision inside the CFPB to disregard precedent, adopt novel interpretations of well understood terms, impose retroactive fines nearly 20 times greater than those imposed by his own administrative law judge, and mount a militant defense of his near royal prerogative in federal court.

At this point, what is critically needed is a strong judicial rebuff to this assertion of power on both the statutory and structural points. The first line of attack is to reject the pernicious notion that administrative agencies are always allowed to have their way on statutory interpretation by pouncing on some manufactured ambiguity in a statute that reads out of the text nettlesome exceptions that displease the administrator. It should be noted for the record that the Chevron deference is wholly inconsistent with the text of Administrative Procedure Act, which under Section 706 explicitly states, “the reviewing court shall decide all relevant questions of law.”

None of CFPB’s irresponsible extravagance—treating every premium dollar as a kickback—could take place if Cordray had to make his case before a court. As matters now stand, there is an irreducible conflict of interest to the extent that he receives enormous deference in interpreting a statute from which his own agency derives a direct financial benefit, given that the fines are not paid directly into the general fund at Treasury. Chevron is not only a profound misconstruction of the APA, but also a clear affront to the most elementary concerns of the Due Process Clause, which at its core gives all litigants a fair shot before a neutral tribunal that applies known and established laws.

The excesses of the CFPB are not unique in the annals of administrative law. But they are carried forward to an unprecedented degree. What is so striking about the CFPB is that its worst structural features were incorporated by design into the Dodd-Frank statute. As a general matter, it is always possible to make challenges to the creation of the independent administrative agencies, as these are nowhere authorized under the structural provisions of the Constitution that call only for three branches of government: legislative, executive, and judicial. Under this vision, all administrative agencies become part of the executive branch, where their key officials may always be turned out at will by a sitting president, who in this instance is keen to keep Cordray exactly where he is. In any event, the key 1935 decision of the United States Supreme Court in Humphrey’s Executor v. United States indulged in the convenient fiction that administrative actions were “predominantly quasi-judicial and quasi-legislative” when in reality they involve, as in the present dispute, the routine executive enforcement of civil fines.

Fortunately, there is no need to fight this particular battle at this time, for the key point to stress is that even if these agencies may operate free of the direct threat of presidential removal, they should never be allowed to bundle the administrative and adjudicative functions in the hands of the same group of persons. Indeed, in this regard, Dodd-Frank is far worse than the Federal Trade Commission, the Federal Communications Commission, the Securities and Exchange Commission, and surely the National Labor Relations Board, all of which are multi-membered bodies. PHH has mounted an explicit constitutional attack on the structure of the CFPB, which has been rejected by other lower courts on the ground that it represents business as usual for federal agencies. That point is wrong insofar as a single man poses the greater risk of arbitrary power than a board of five, even if its members are carefully picked to give a one-vote majority to the President’s party. Occasionally, one person might defect on some issue to the other side, or at least induce some compromise decision. But here one strong-willed and close-minded individual seeks to insulate himself from any kind of judicial oversight whatsoever.

It is also worth noting that the CFPB is distinct from other agencies in that it has a one-time single appropriation that allows it, without annual review, to draw down moneys for enforcement from funds located deep in the bowels of the Federal Reserve. The CFPB is quick to point out in response that Congress is always free to pull that appropriation at any time. But that response ignores the situation on the ground that the one-time appropriation shifts the burden of initiating change to the detractors of the program, who will have a very hard time in overcoming entrenched interests. Giving this agency so many special breaks piles one dubious constitutional and administrative preference on top of the other, and leads to the dismal exercise of arbitrary power that is so evident in this case. The D.C. Circuit should remove the fine against PHH and launch a long overdue frontal assault on an agency whose authoritarian tendencies are an enduring affront to the American constitutional system.