The Unreality Of Obama’s Realpolitik

With the president unwilling to project U.S. might, Iran and other bad actors rush to exploit the power vacuum. 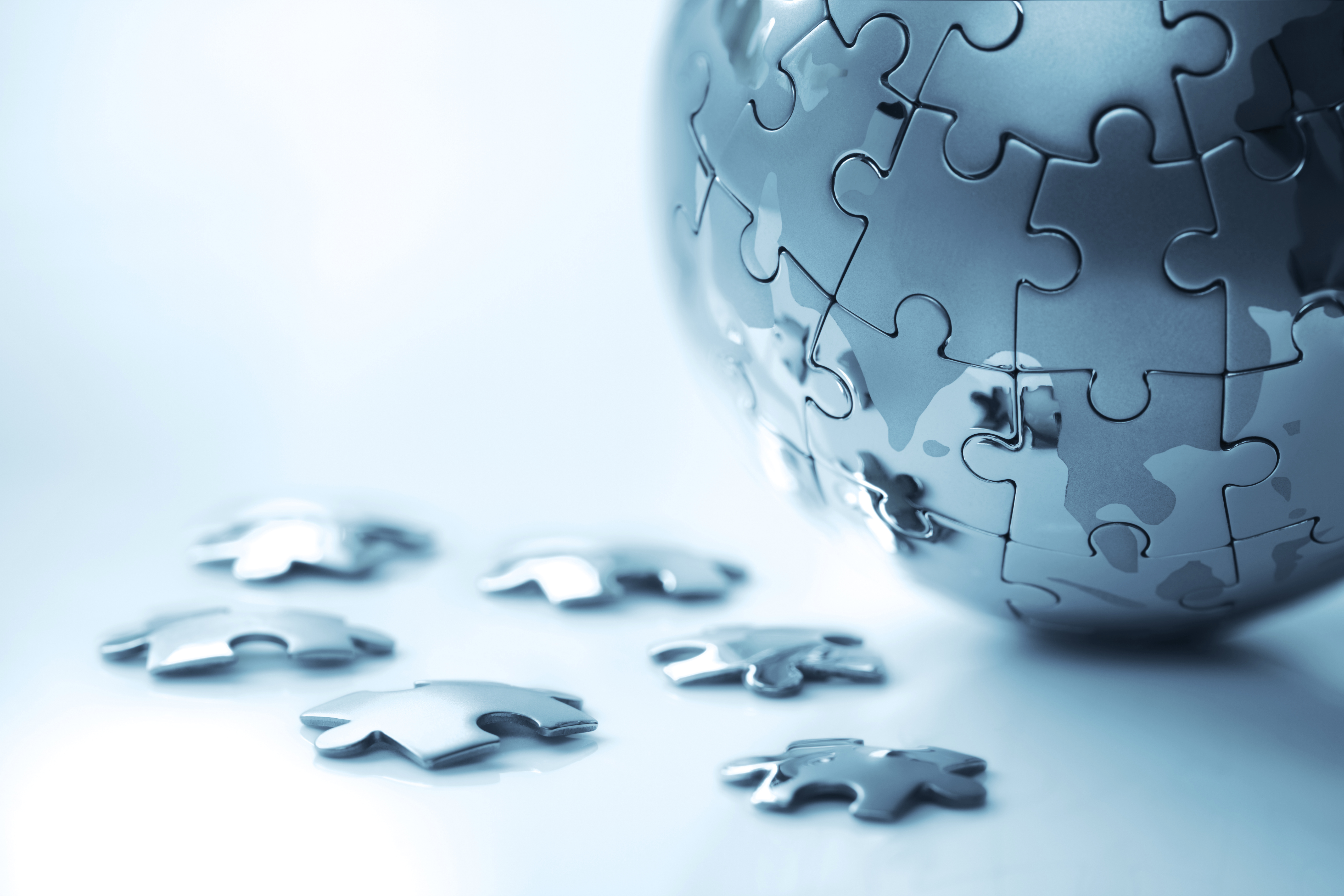 The Unreality Of Obama’s Realpolitik 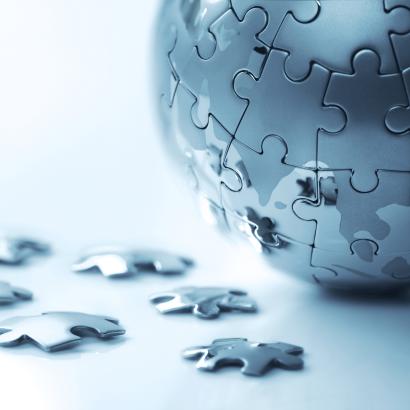 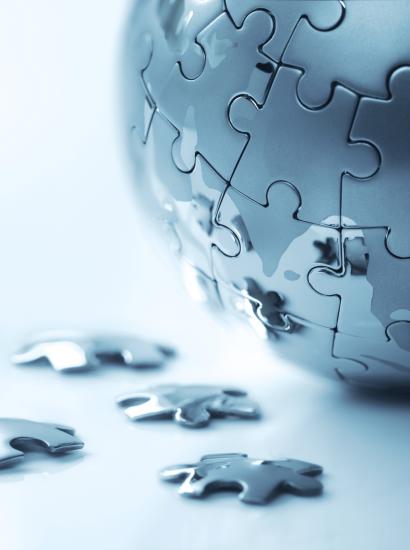 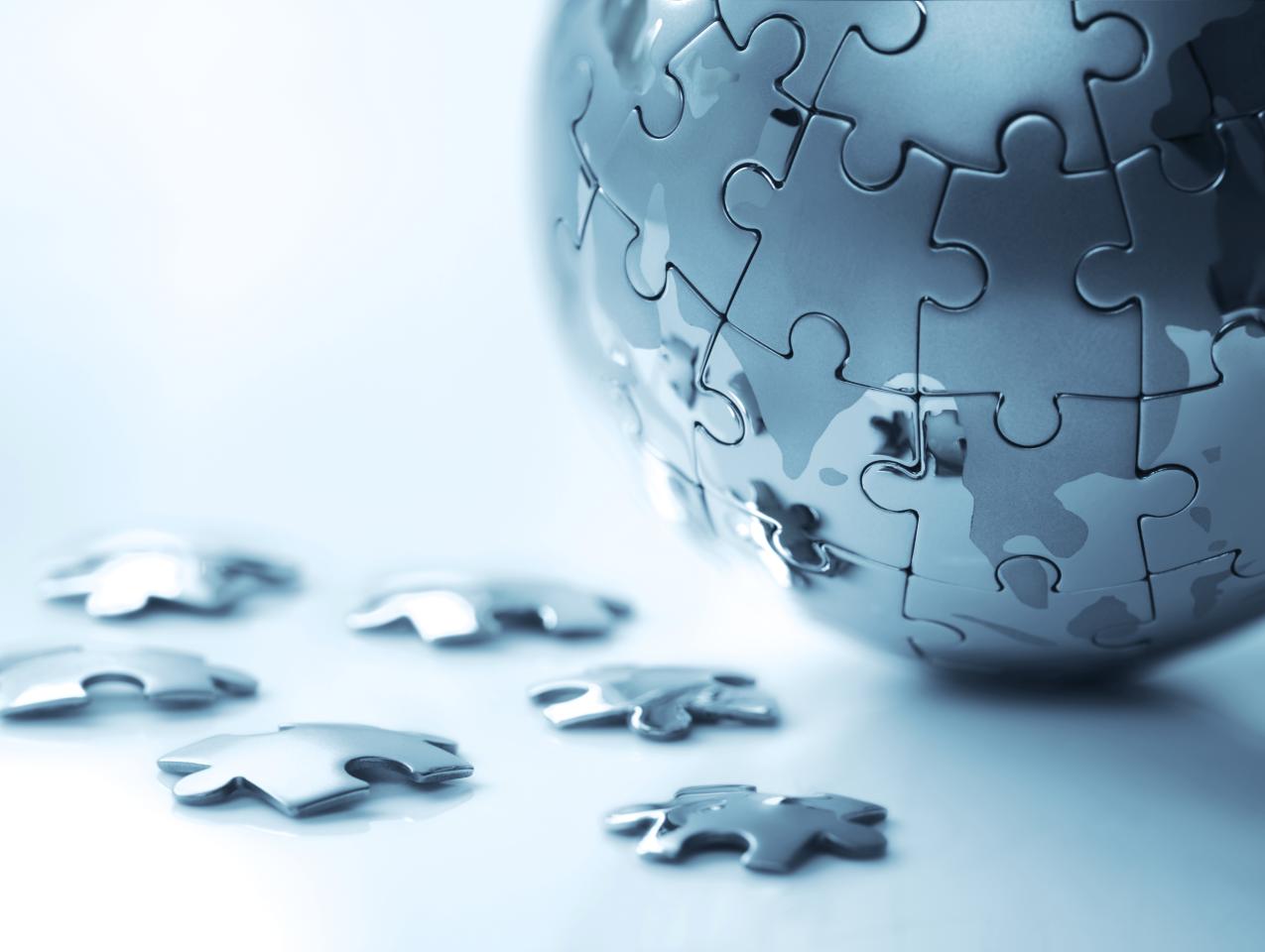 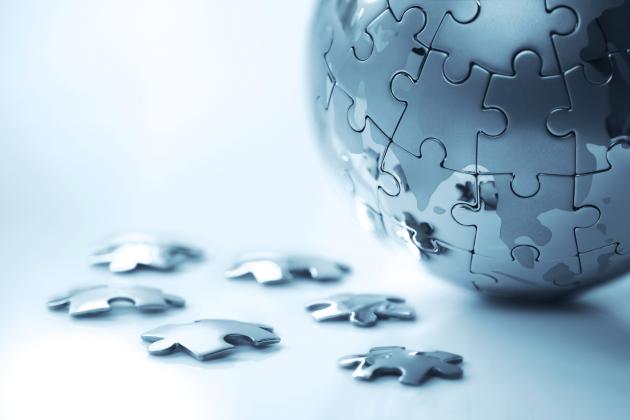 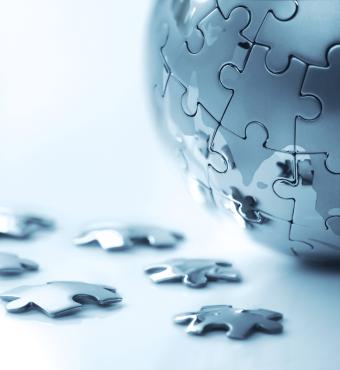 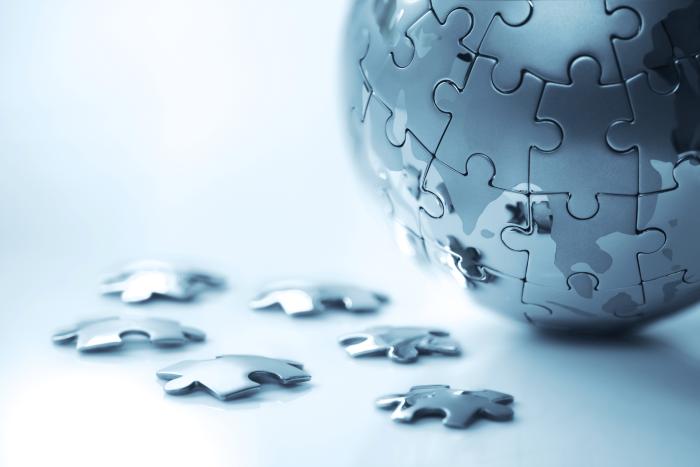 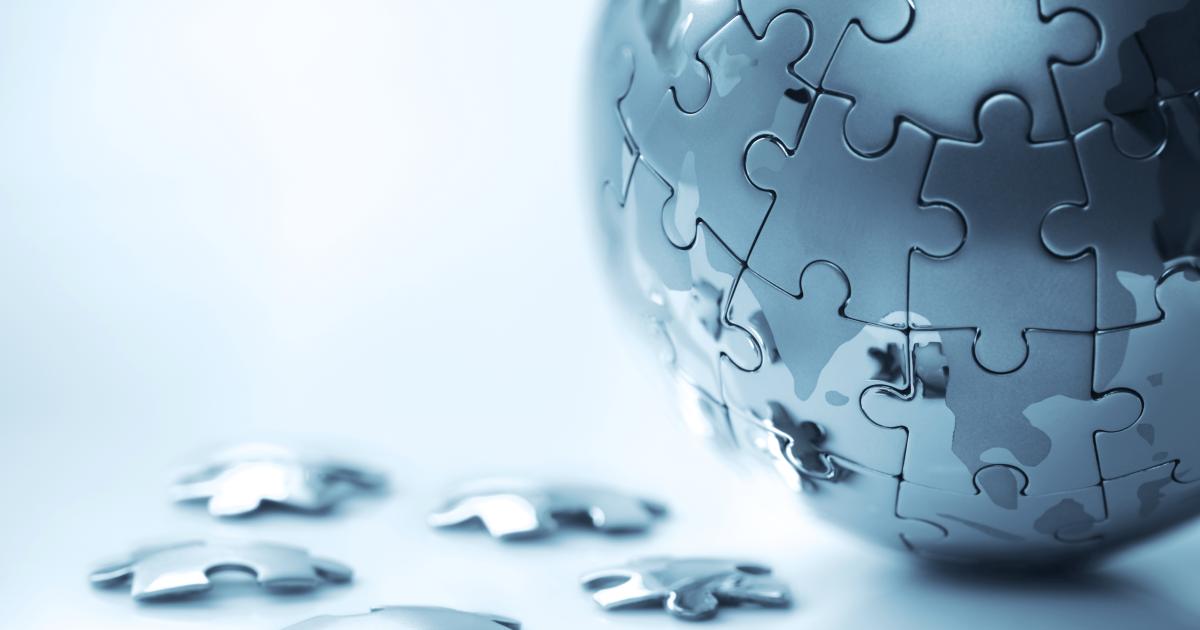 When historians look back on President Obama’s foreign policy, it likely will be defined by two shibboleths: “leading from behind” and “we don’t have a strategy yet.” Great powers lead from the front, and they don’t formulate strategy on the fly. They must have a strategy beforehand, one based on power and purpose that tells challengers what to expect. Nowhere is this truer than with the Islamic Republic of Iran, a rival power playing for the highest stakes: nuclear weapons and regional hegemony.

The retort from Mr. Obama , if he ever laid out a Middle East strategy, might go like this: “Iran is No. 1 in the region, and we need its help against Islamic State and sundry Sunni terror groups. Save for a massive assault with all its incalculable consequences, we cannot denuclearize Iran; we can only slow its march toward the bomb and guard against a rapid breakout. Rising powers must be accommodated for the sake of peace and cooperation. So let’s be good realpolitikers, especially since it’s time for a little nation-building at home.”

Realism in foreign policy is the first rule, but what’s missing in Mr. Obama’s vocabulary? Words such as “balance,” “order,” “containment” and “alliance-cohesion”—the bread and butter of realism. The dearth of such ideas in this administration is striking. But the problem goes deeper. Iran is not a “normal” would-be great power, amenable to a grand bargain where I give and you give and we both cooperate as we compete.

Napoleon was a revolutionary. He went all the way to Moscow and Cairo to bring down princes and potentates under the banner of “democracy.” The early Soviet Union changed the banner to “communism” but behaved similarly. Hitler wanted to crush Europe’s nation-states in favor of the German “master race.” All of them had to be defeated—or, in the nuclear age, contained for decades on end.

Iran is a two-headed creature, combining both R’s. As revisionist, it seeks to unseat the U.S. in the region, targeting Lebanon and Syria with proxies like Hezbollah, or directly with its expeditionary Guard forces. It reaches for nuclear weapons to cow the U.S., Israel and the rest. As revolutionary, the regime in Tehran subverts its neighbors in the name of the one and only true God, seeking to impose Shiite supremacy from Beirut to Baghdad. Shiite Houthi forces just grabbed power in Yemen. The Shiites shall reign where Shiites live.

The point is that revolutionary powers, driven by the consuming faith of being on the right side of history, cannot be appeased. How do you compromise with Allah or, earlier, with the worldly God of communism? How, indeed, could Protestants and Catholics strike a deal in the religious mayhem of the 16th and 17th centuries? They fought each other to exhaustion.

Faith warriors have to be vanquished or contained, as in George Kennan’s immortal words at the dawn of the Cold War: “unceasing pressure” until “the breakup or the gradual mellowing of Soviet power.” It worked without war, but it took 40 years. The first sinner against Kennan’s realism was George W. Bush when he went to war against Saddam, removing the single most important bulwark against Iran and liberating Shiite power throughout Iraq.

Mr. Obama, what irony, is going one worse. He has been counting on diplomacy to stop the Iranian bomb, but he has reaped stalemate. Unwilling to commit serious force against Islamic State, he is allowing the Iranians to brag that they are doing America’s work in Syria and Iraq. Riyadh, Amman and Jerusalem are neither amused nor assured. The Russians, who have their “advisers” helping Syrian dictator Bashar Assad, are eagerly watching for signs of American weakness, not just in the Middle East but also in Eastern Europe.

OK, life is horrifyingly complicated in the Middle East, and sometimes the “good guys” must sup with the devil, as the West did when it linked up with Stalin against Hitler in 1941. But this dusty analogy holds a lesson: Keep your powder dry, and your troops ready, as the U.S. failed to do after V-E Day in the spring of 1945. Soviet armies stayed in Germany while Stalin subjugated Eastern Europe and proceeded to subvert Greece, Turkey, France and Italy.

The point is that Mr. Obama is confusing revolutionary Iran with a reasonable revisionist power. President Hasan Rouhani may be reasonable; his boss, Supreme Leader Ayatollah Ali Khamenei, is not. For him, the “Great Satan” is indispensable as a cosmic enemy who legitimizes Islamic rule. As the U.S. tacitly collaborates with Iran on Islamic State and al-Nusra, Tehran keeps pushing its pawns forward while egging on Shiite revolutionaries all over the Middle East—damn Western sanctions, no matter how hard they bite.

To borrow from Forrest Gump : Power is as power does. Iran knows this. Aside from a few exceptions like the killing of bin Laden and the timid reinsertion of American might in Iraq, the supposed realist Mr. Obama does not.

Mr. Joffe is a fellow at the Institute of International Studies and the Hoover Institution, both at Stanford University, where he also teaches U.S. foreign policy. His latest book is “The Myth of America’s Decline” (Liveright, 2013).