UAE: US Policy In The Middle East And Prospects For Peace And Economic Growth In A Troubled Region

In this episode of Battlegrounds, H.R. McMaster and Yousef Al Otaiba discuss the Abraham Accords, the humanitarian crisis centered on ongoing crises in Syria and Yemen, the threat from Iran, and great power competition in the Middle East. 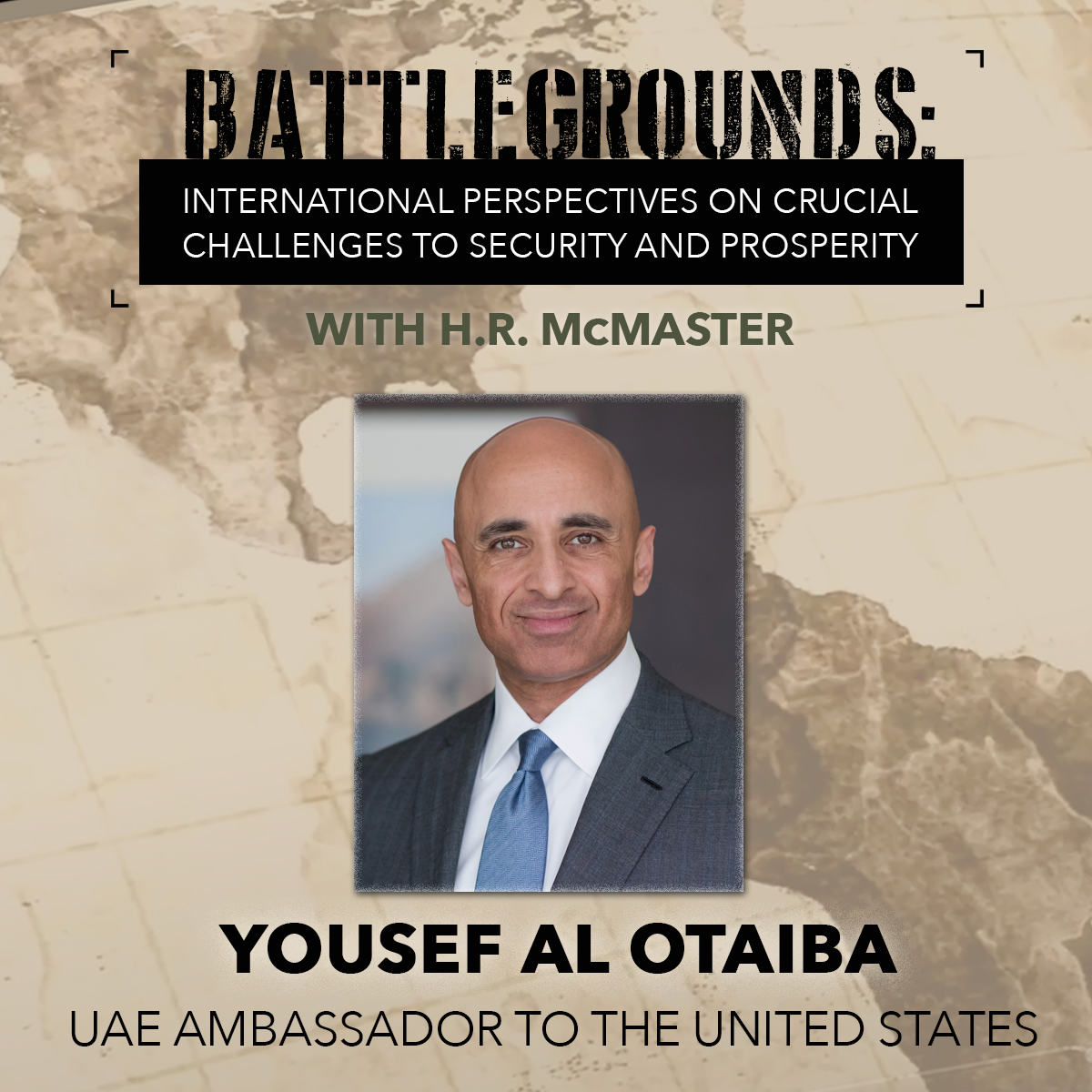 UAE: US Policy In The Middle East And Prospects For Peace And Economic Growth In A Troubled Region 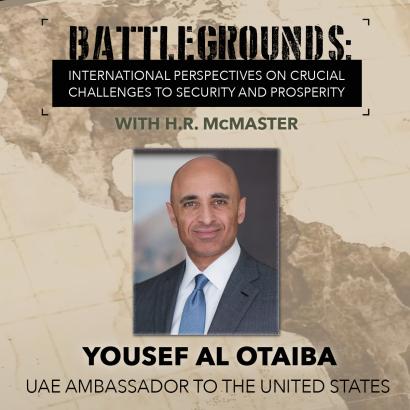 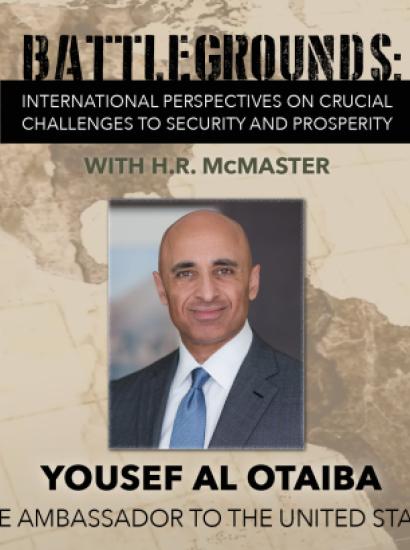 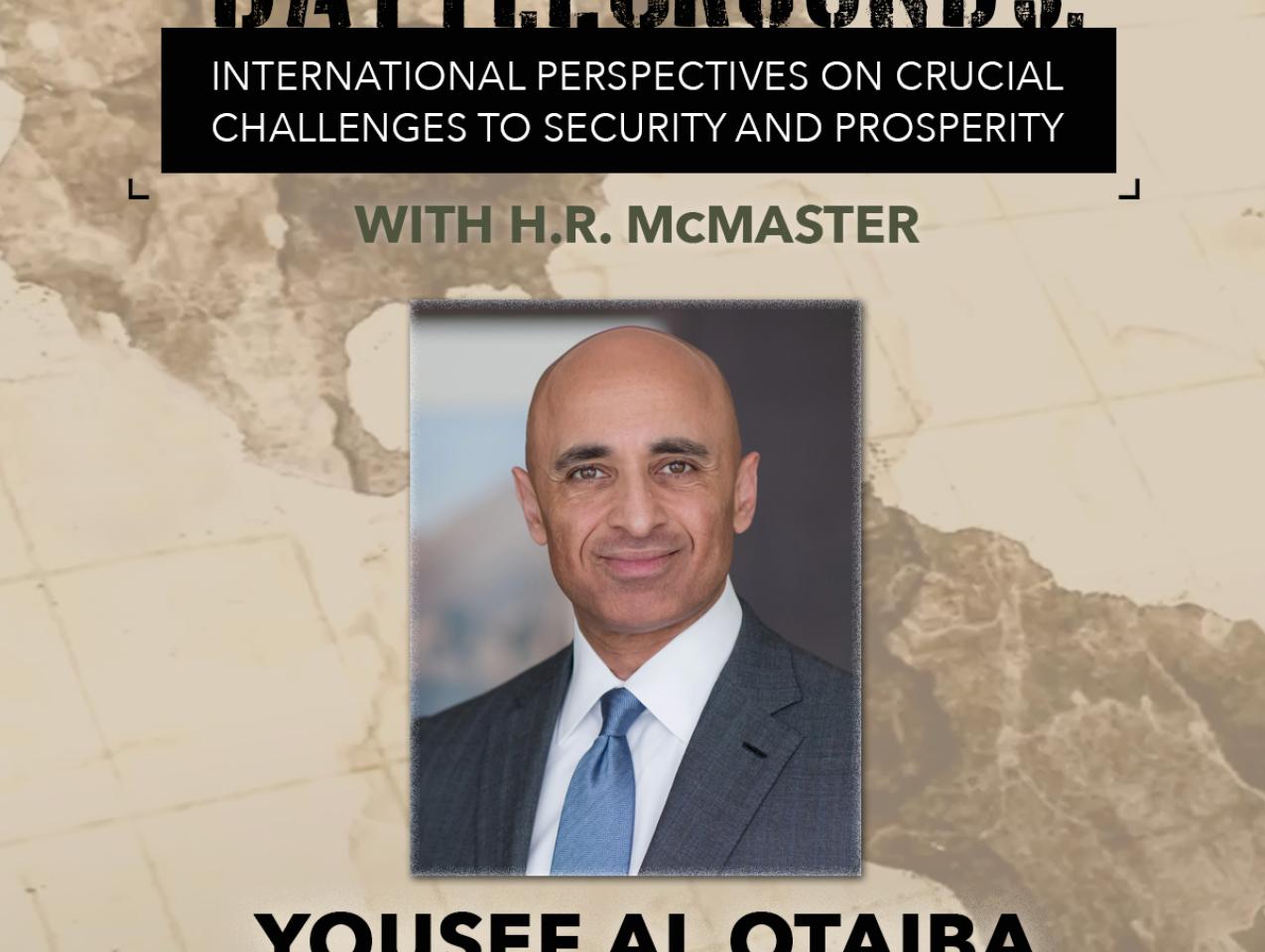 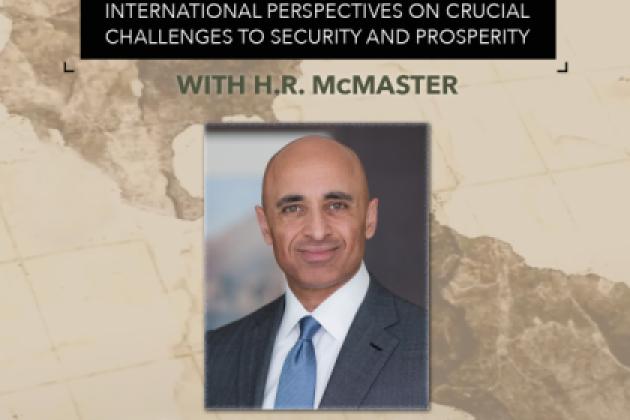 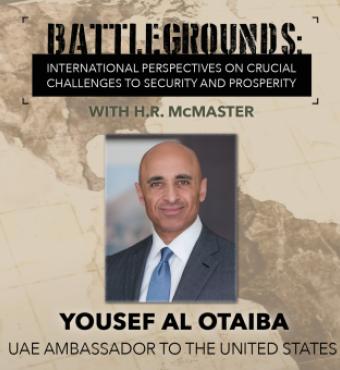 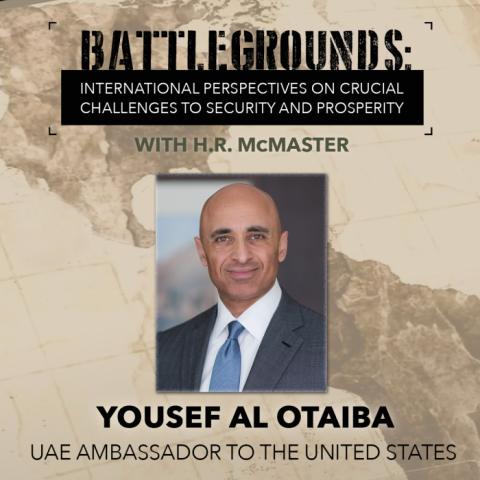 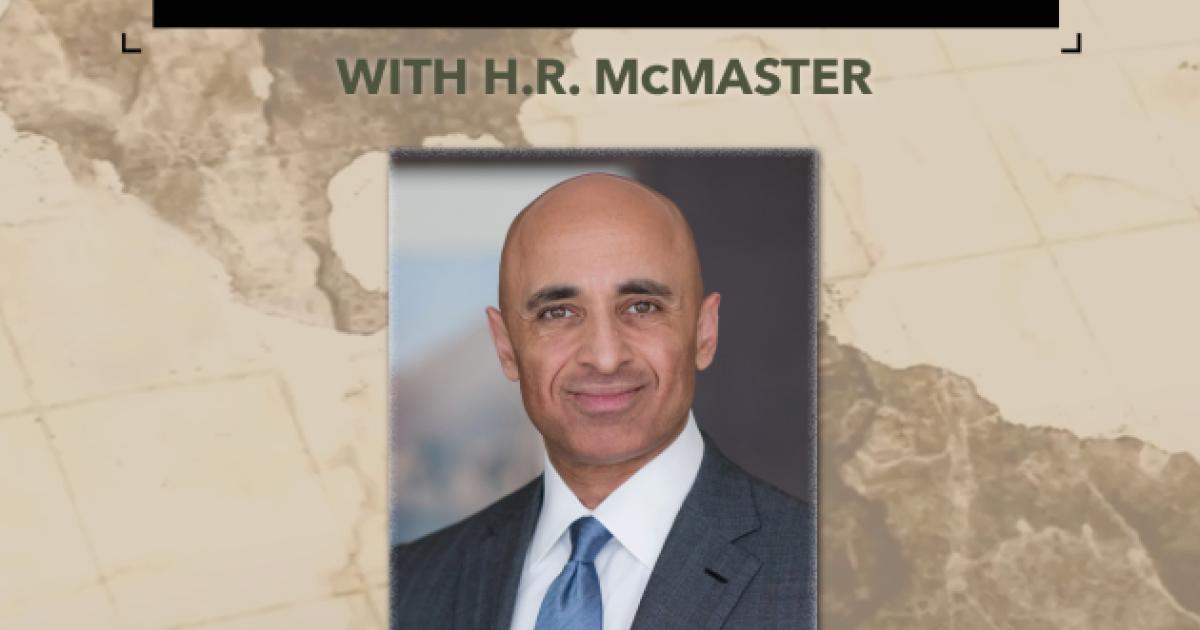 In this episode of Battlegrounds, H.R. McMaster and Yousef Al Otaiba discuss the Abraham Accords, the humanitarian crisis centered on ongoing crises in Syria and Yemen, the threat from Iran, and great power competition in the Middle East.

H.R. McMaster in conversation with Ambassador Yousef Al Otaiba on Wednesday, April 14 at 9:00am PT.

In this episode of Battlegrounds, Fouad and Michelle Ajami Senior Fellow H. R. McMaster interviews Yousef Al Otaiba, the United Arab Emirates ambassador to the United States. Topics in this conversation include the origins of the 2020 Abraham Accords between Israel and four Arab states; the threat of violence posed by Iran and Sunni extremists in the Middle East; the security of Afghanistan following the announcement of complete US troop withdrawals from that country; how the UAE works to promote and broker peace between India and Pakistan; and the steps being taken by UAE leaders to grow and expand their nation’s economy.

Al Otaiba explains how the UAE was the main protagonist of the Abraham Accords when, in June 2020, its leadership sought to normalize relations with Israel in exchange for a halt of the Jewish state’s planned annexation of the West Bank. He asserts that as a result of the conditions that the UAE laid out, Bahrain, Morocco, and Sudan also gained the confidence to pursue normalization with Israel.

Regarding future prospects for peace elsewhere in the Middle East, Al Otaiba maintains that regional stakeholders need to defeat jihadism at its roots. He believes that while governments are proficient at killing terrorists in the battlefield, they have thus far failed to dampen the allure of extremist ideologies that, when adopted, usually lead to violence.

Al Otaiba also discusses the prospects of American diplomatic efforts including the Joint Comprehensive Plan of Action (JCPOA) with Iran. He explains that he doesn’t see wisdom in a deal in which the United States allows Iran, an adversary and state sponsor of terror, to continue enriching uranium while limiting what American allies can do in pursuit of similar nuclear strategies. Similarly, Otaiba expresses concern about the withdrawal of US troops from Afghanistan, holding that such action would permit illiberal forces like the Taliban to fill a political void and revert that country to the dangerous condition that existed before the attacks of September 11, 2001.

Al Otaiba also lauds his country’s influence as a peace broker in parts of the world mired in conflict. Currently, the Persian Gulf state is mediating negotiations between nuclear-armed rivals Pakistan and India over the disputed Kashmir region.

Finally, Al Otaiba describes the UAE’s vision to diversify its economy away from dependence on oil and natural gas exports and to assert itself as a viable global economic competitor. He notes that the UAE and other like-minded countries in the Middle East welcome sustained American engagement, but he argues that the region can’t ignore China, upon which it depends for investment and as a market for energy exports. Consequently, he maintains that—for the sake of their strategic and economic interests—Arab states do not want to become caught amid a Cold War-like confrontation between the United States and China that would force them to choose sides between the two global powers. 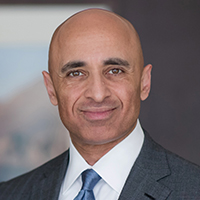 Yousef Al Otaiba is the current United Arab Emirates (UAE) Ambassador to the United States (US). He is also a Minister of State for the UAE and holds board memberships with the Special Olympics, the Center for Public Leadership at Harvard’s Kennedy School of Government and the American University of Cairo. His Yedioth Ahronoth op-ed, “Annexation will be a serious setback for better relations with the Arab World,” is among his greatest accomplishments as UAE Ambassador to the US as it gained international attention for influencing the Abraham Accords normalization deal between the UAE and Israel. Before his time at the UAE Embassy in Washington, DC, he worked as Director of International Affairs for the court of Sheikh Mohammed bin Zayed Al Nahyan in Abu Dhabi.