A conversation with Senator Ben Sasse. 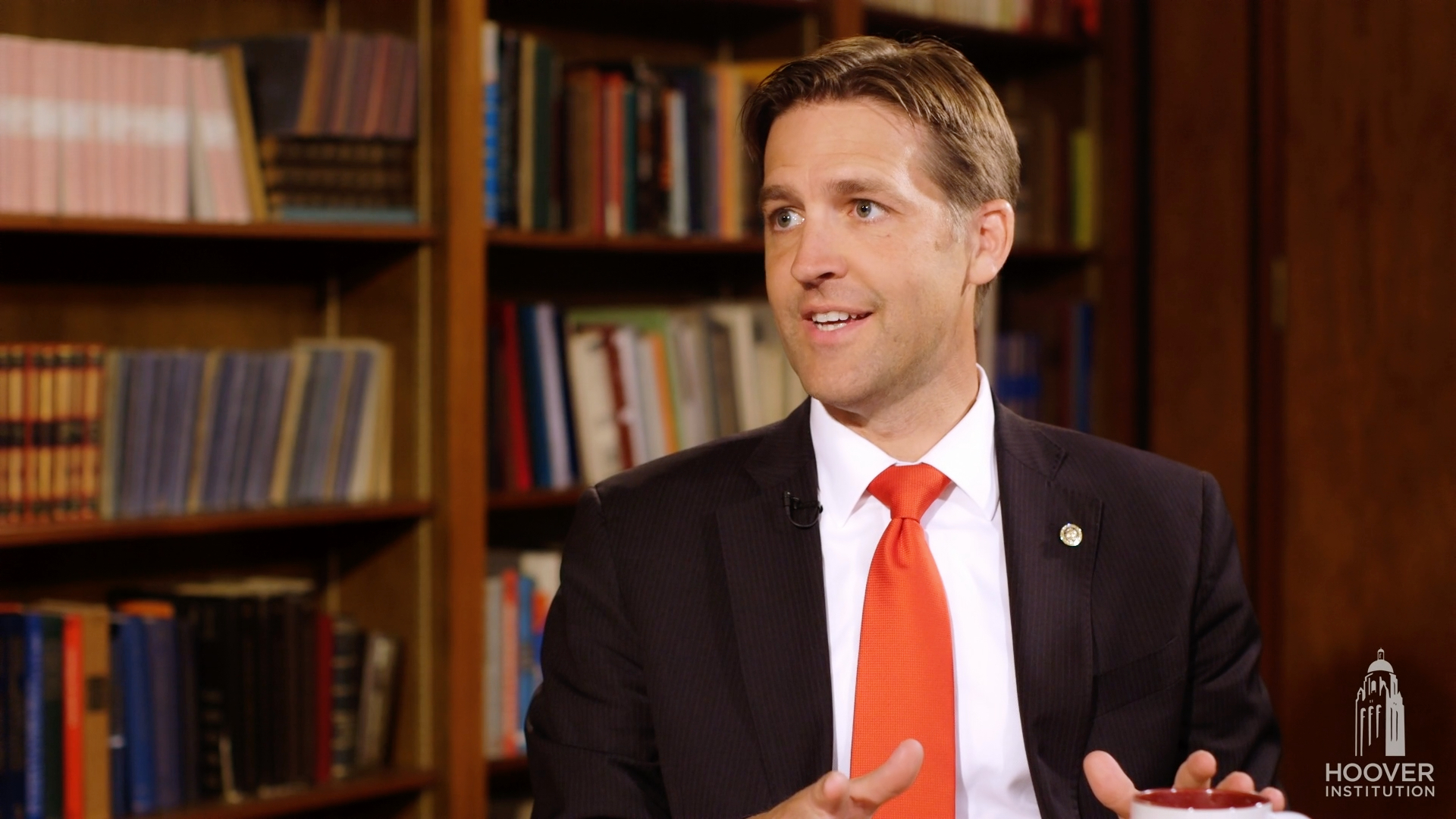 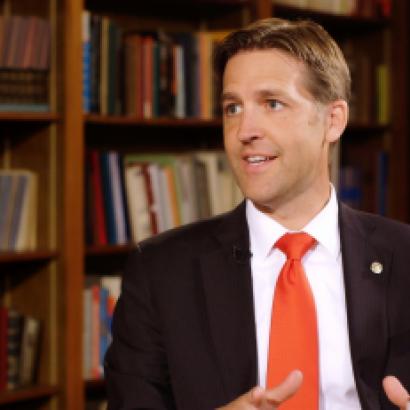 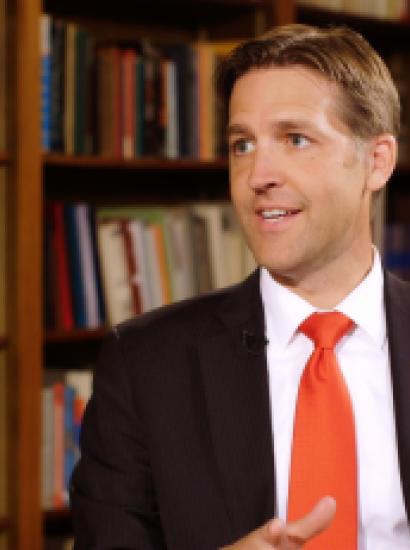 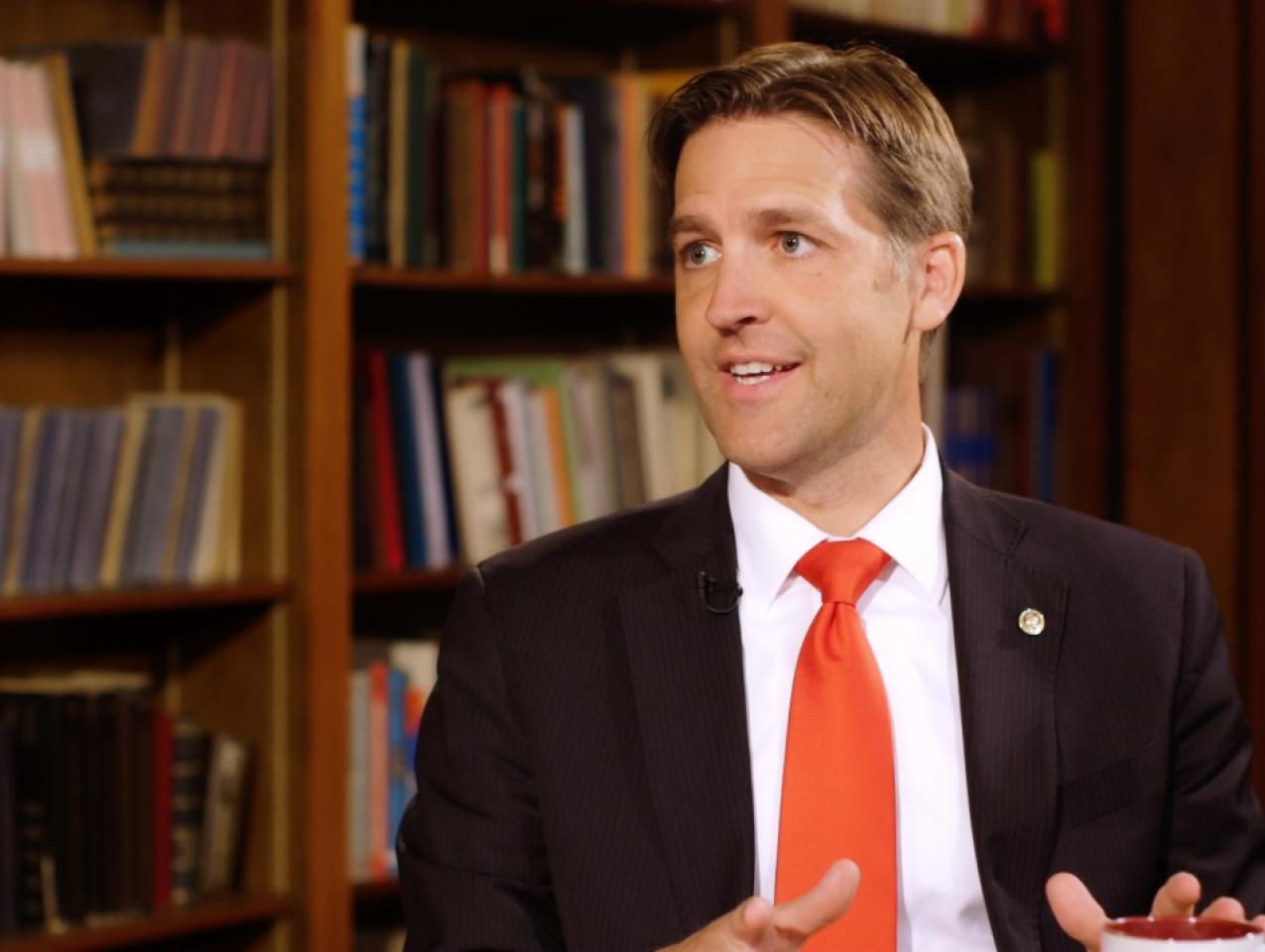 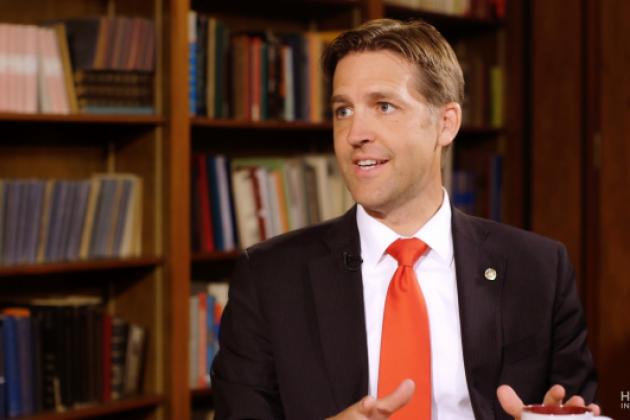 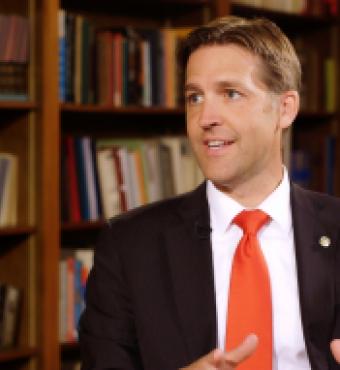 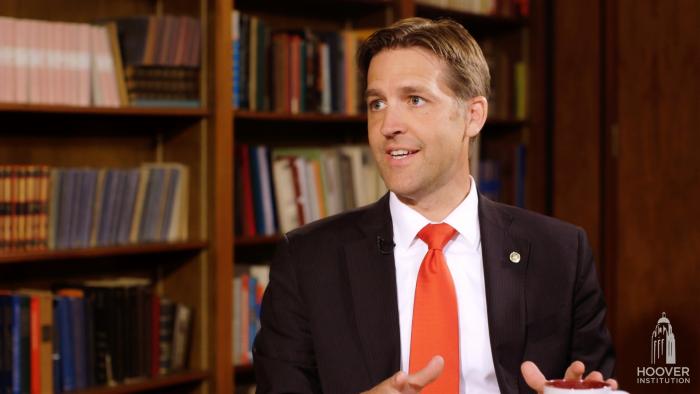 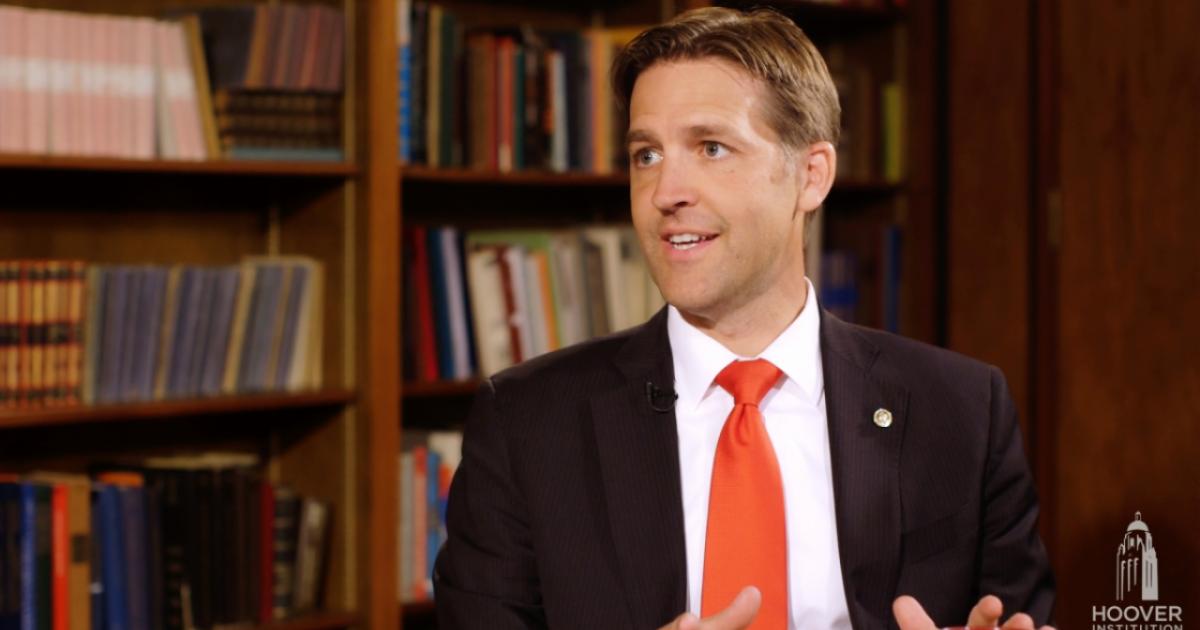 Senator Benjamin Sasse joins Peter Robinson to discuss his book The Vanishing American Adult and the growing crisis in America of prolonged adolescence. Senator Sasse argues that children are growing up, entering adolescence, and becoming stuck in the transitional stage to adulthood as they fail to become financially independent from their parents. He argues that because this generation of children is growing up during a time of relative peace and prosperity, it has allowed millennials to grow up without the issues of previous generations that were raised in war time. In this era of consumption and material surplus, he argues that adolescents are leading age-segregated lives and not developing a work ethic and that both their parents have an obligation to teach their children to grow up. Furthermore, he stresses the importance of intergenerational learning by allowing children to be raised around their grandparents and other adults to help them learn that the trivial trials of youth don’t matter in the long run.

Senator Sasse believes that there are certain virtues that American children have to learn  to become productive and happy adults. Part of that is by teaching children the distinction between production and consumption and how to find happiness and self-worth through jobs that make one feel like a necessary part of the company/society. This, he argues, will help raise peoples’ self-worth and lead them to happiness and fulfillment in their everyday.

Senator Sasse finishes by stressing the importance of building children’s identities as readers to help foster the growth of ideas and active learning over the passive activities of sitting in front of screens. He notes that sedentary life is not fulfilling and that by encouraging people to participate in production over consumption will lead to more fulfilling lives. He ends on the optimistic note, that while our youth may still need guidance, overall America’s best days still lie ahead.