In the Wake of Empire: Anti-Bolshevik Russia in International Affairs, 1917–1920

An examination of Russia’s place in international affairs in the years after the fall of the Russian Empire, when the anti-Bolshevik “Whites” fought to maintain a “Great, United Russia.” 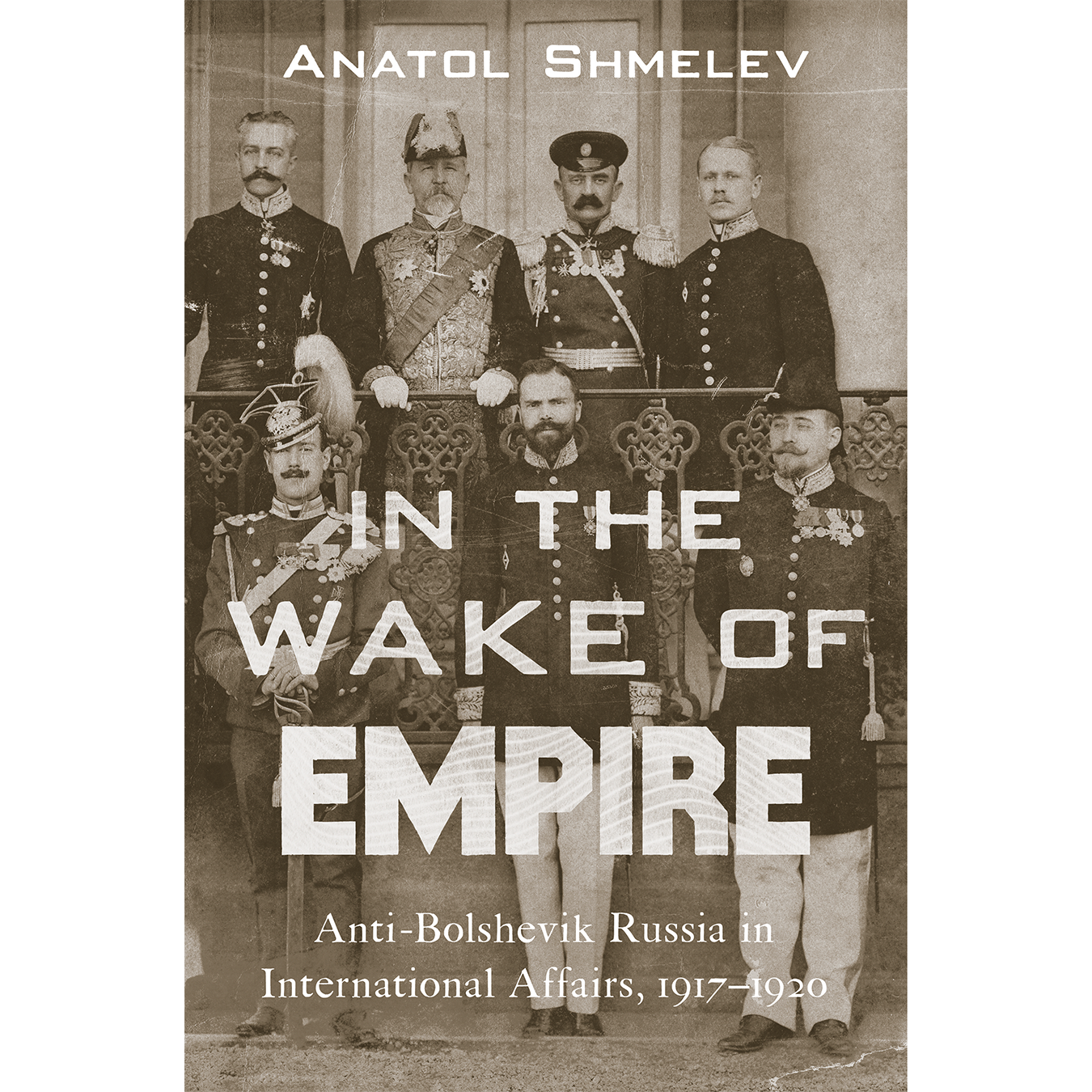 In the Wake of Empire: Anti-Bolshevik Russia in International Affairs, 1917–1920 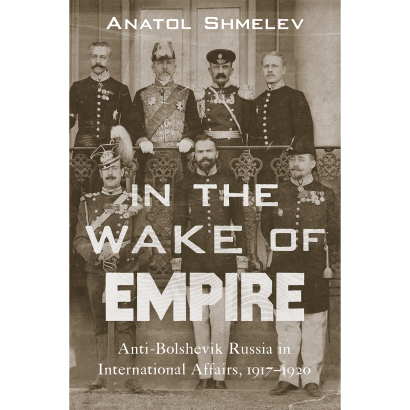 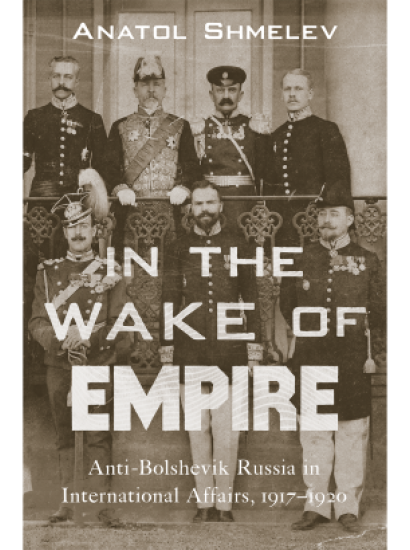 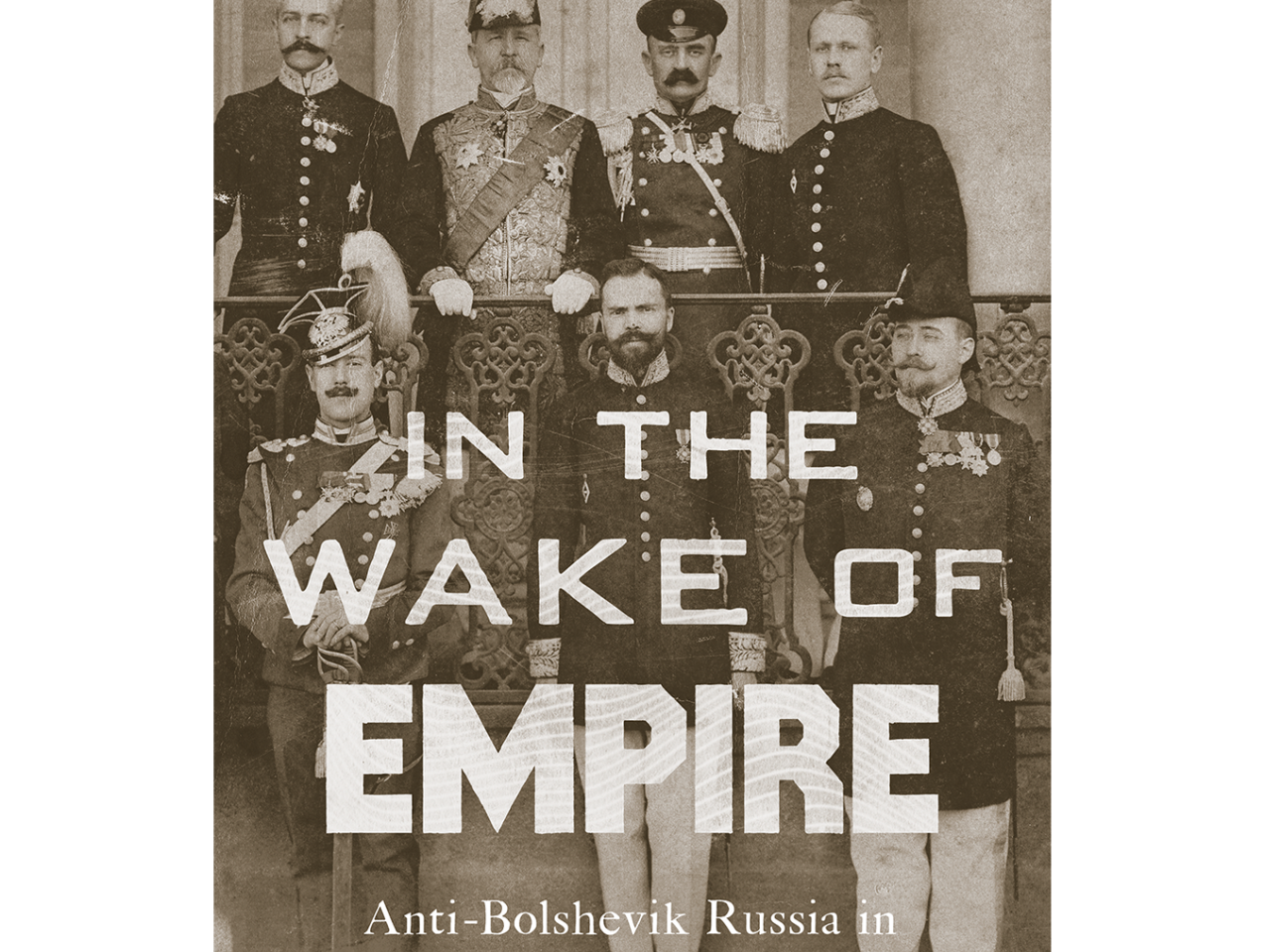 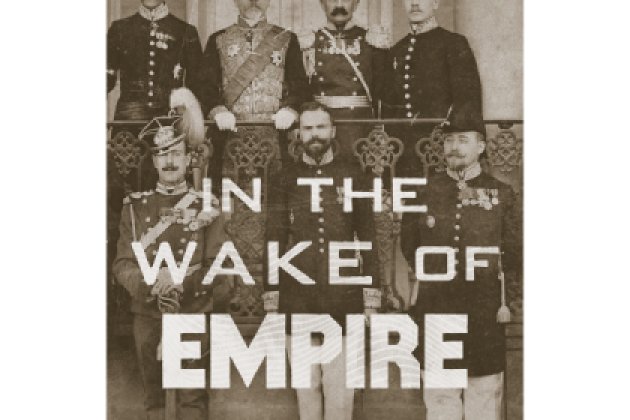 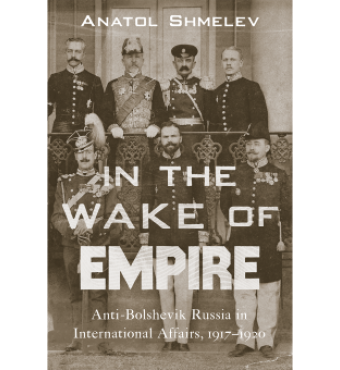 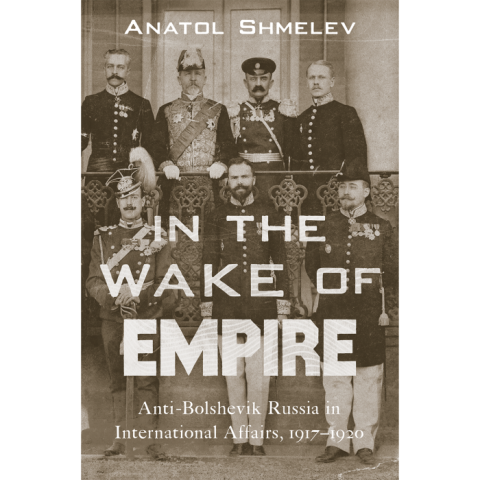 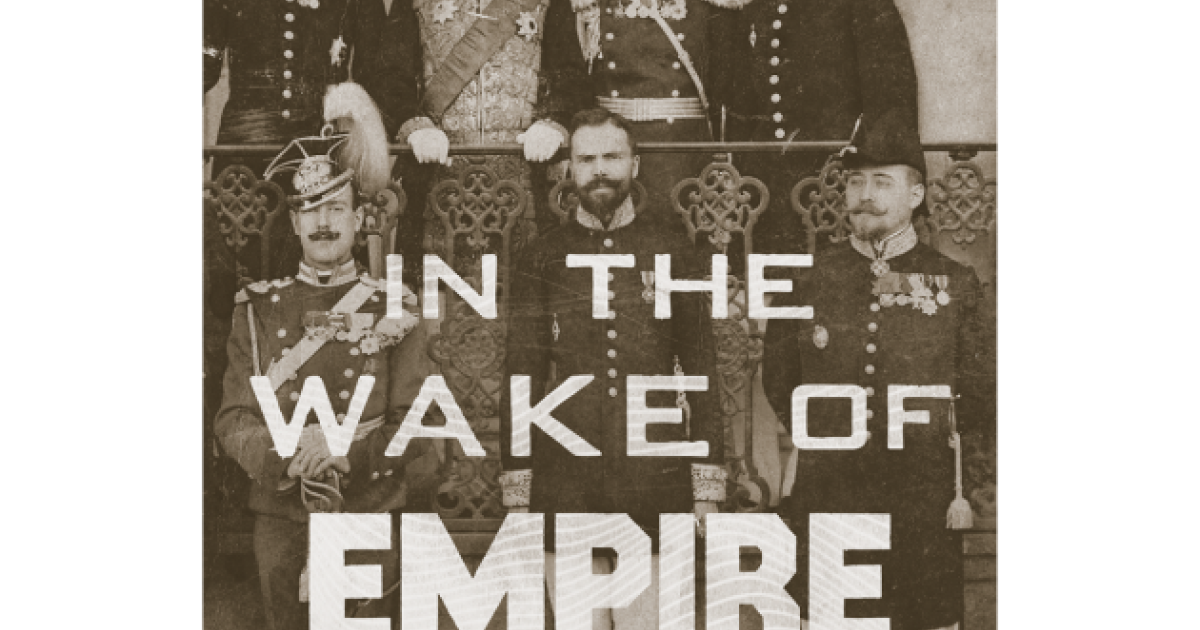 Even as a country ceases to be a great power, the concept of it as a great power can continue to influence decision making and policy formulation. This book explores how such a process took place in Russia from 1917 through 1920, when the Bolshevik coup of November 1917 led to the creation of two regimes: the Bolshevik “Reds” and the anti-Bolshevik “Whites.”

As Reds consolidated their one-party dictatorship and nursed global ambitions, Whites struggled to achieve a different vision for the future of Russia. Anatol Shmelev illuminates the White campaign with fresh purpose and through information from the Hoover Institution Archives, exploring how diverse White factions overcame internal tensions to lobby for recognition on the world stage, only to fail—in part because of the West’s desire to leave “the Russian question” to Russians alone.

In the Wake of Empire examines the personalities, institutions, political culture, and geostrategic concerns that shaped the foreign policy of the anti-Bolshevik governments and attempts to define the White movement through them. Additionally, Shmelev provides a fascinating psychological study of the factors that ultimately doomed the White effort: an irrational and ill-placed faith in the desire of the Allies to help them, and wishful thinking with regard to their own prospects that obscured the reality around them.

Anatol Shmelev is a research fellow and Robert Conquest Curator for Russia and Eurasia at the Hoover Institution. His area of specialization is the Russian Civil War, 1917–22.