The War Against Airbnb

The company does a real service to visitors of New York City but regulators resent its entrepreneurial spirit. 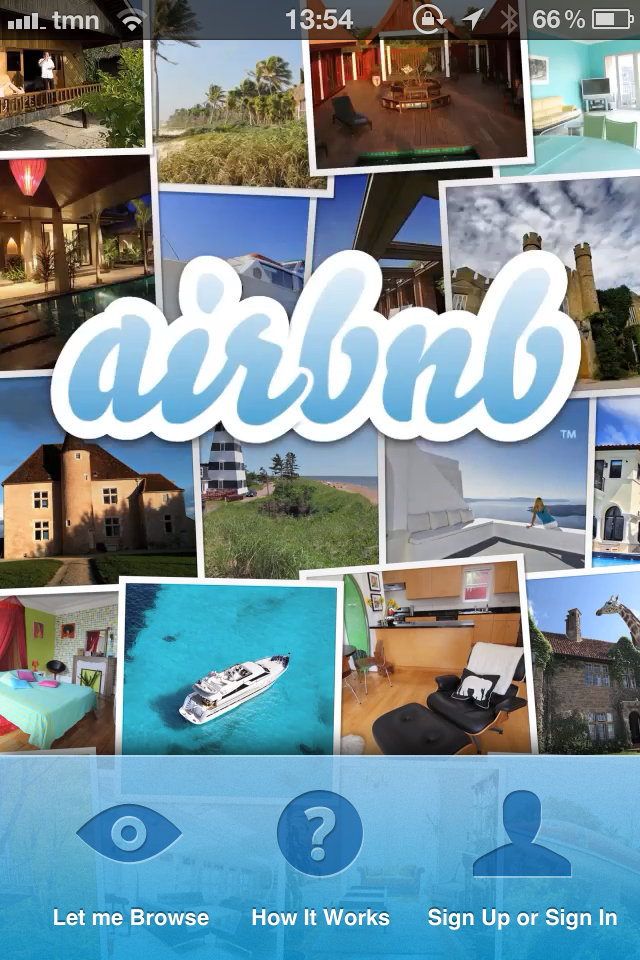 The War Against Airbnb 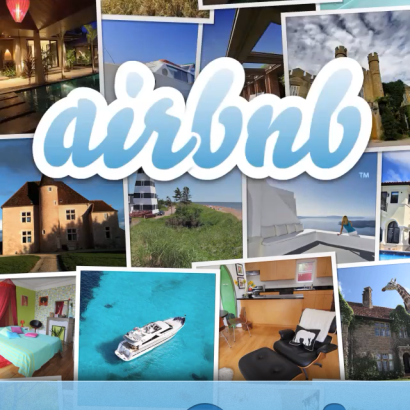 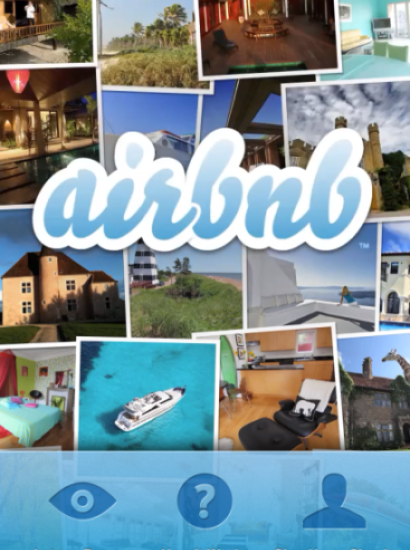 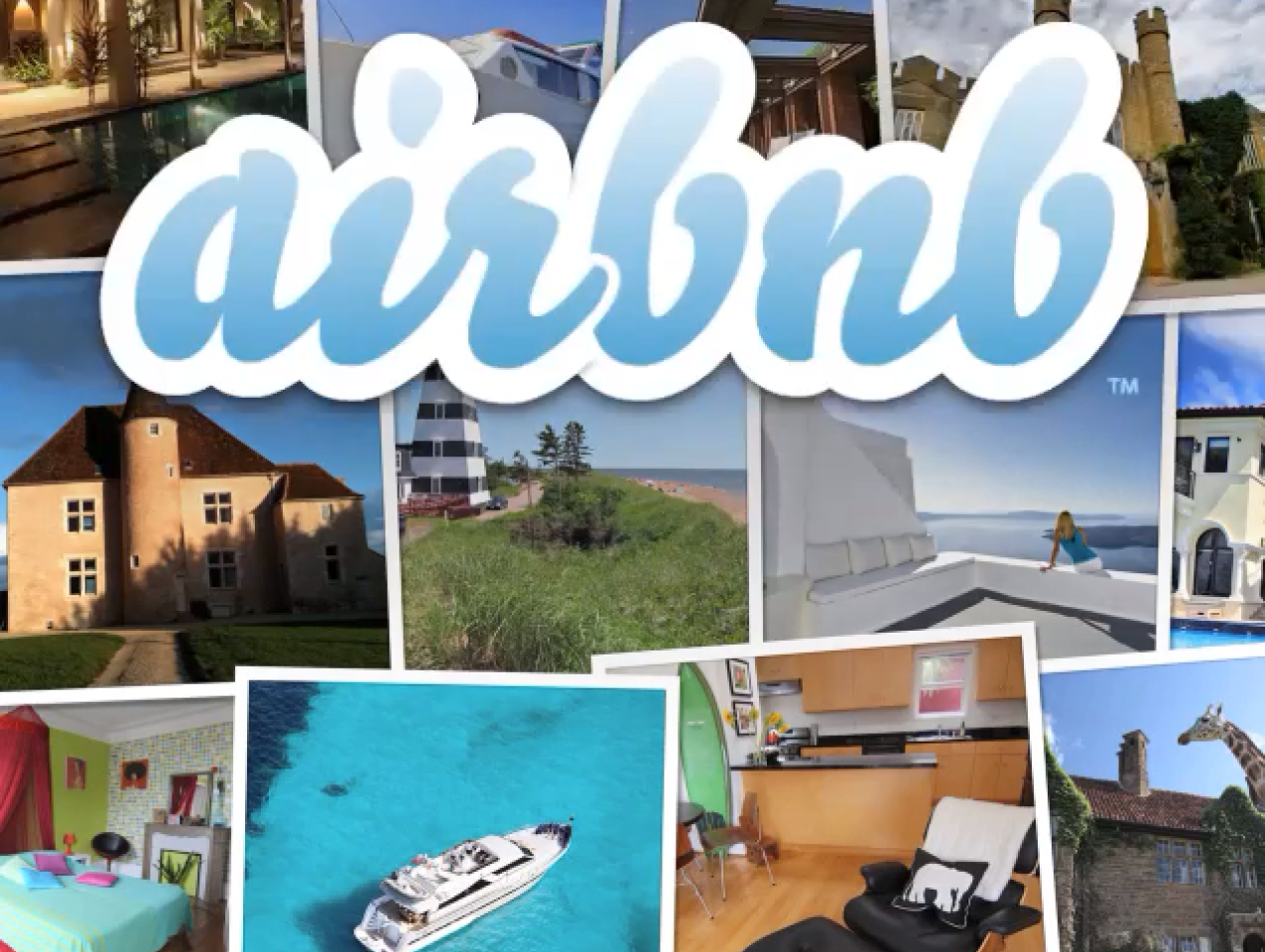 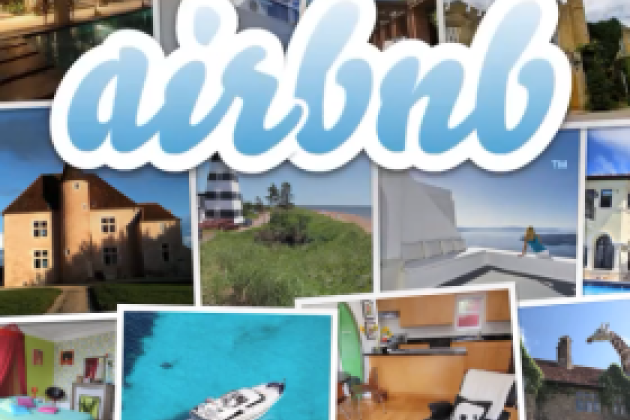 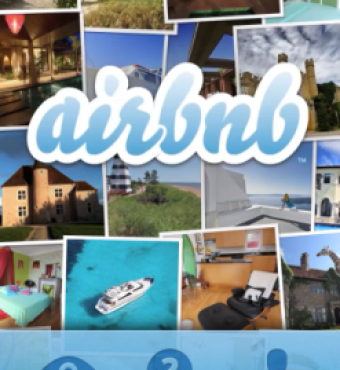 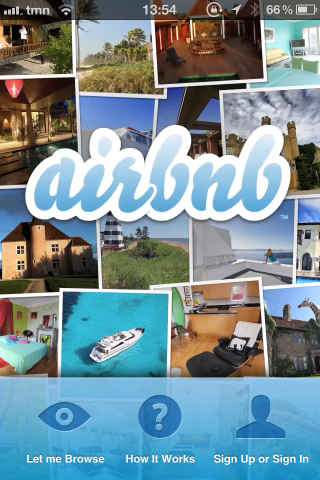 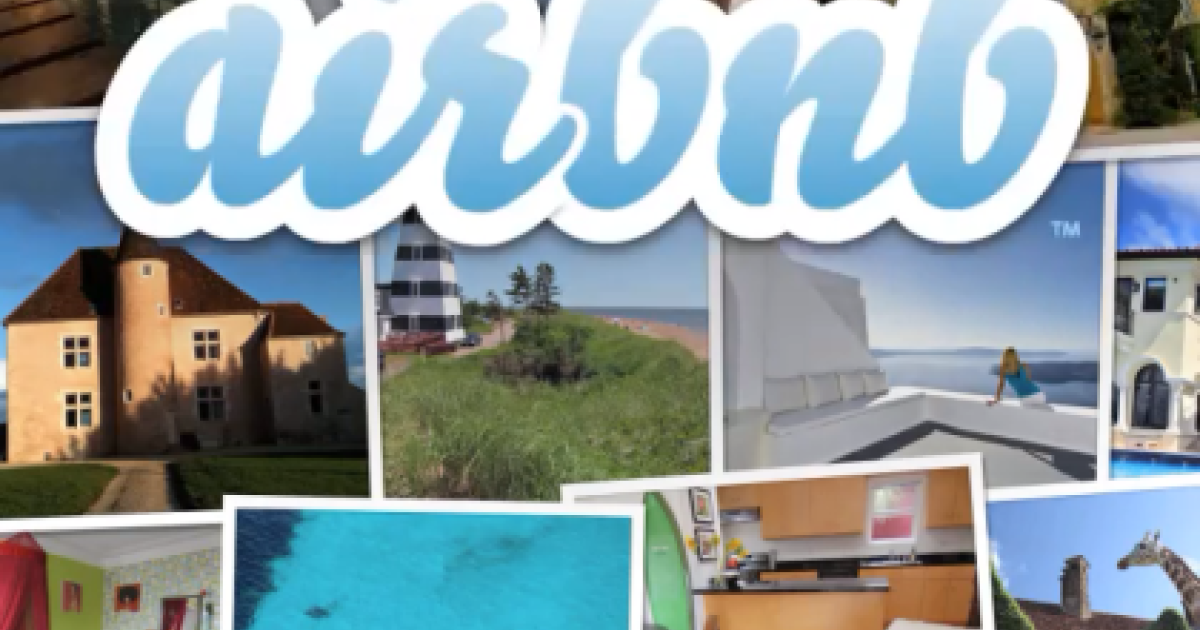 This past week, with much pomp and circumstance, New York State Attorney General Eric Schneiderman filed a massive report indicting the major upstart Airbnb for its dubious short-term leasing practices in New York City. Schneider thinks that his report is sufficient to nail Airbnb to the mast for its pervasive illegal conduct. But on a closer inspection the report looks more like an indictment of the City’s obsolete laws for dealing with new disruptive technology. Why complain about a business that matches many an out-of-town traveler with willing hosts, for a fee that leaves both sides happy, even after Airbnb takes its cut?

New York State is going after the enormously popular company now that its rental transactions have soared in recent years. Starting from virtually nothing in 2010, revenues have roughly doubled from year to year so that the business today generates about $282 million in total revenue and about $61 million in revenue to Airbnb. About 6 percent of the participating unit owners generate about 37 percent of the profits from the nearly 500,000 reservations to date. The price per unit is about the same for large and smaller renters, so that there is no sign of antitrust difficulties in a market marked by easy entry and exit. Not surprisingly, the most lucrative rentals are on Manhattan’s west side, and in those parts of Brooklyn close to Manhattan. According to Schneiderman’s report, about 72 percent of these rentals are said to be in violation of New York City’s Multiple Dwelling Law, which imposes minimum rental periods of 30 days. Units turn over far more rapidly under Airbnb. Now that Airbnb has come of age, it is critical to separate the wheat from chaff in the Schneiderman report.

On the positive side, report notes that all persons who stay in short-term hotel arrangements have to pay a city occupancy tax of 0.05875 percent on their units. It then complains that the Airbnb units have successfully evaded that tax. The soundness of the occupancy tax can be debated. But in general where there are substitute forms of short-term accommodations, both should be subject to the same tax regime, so that Airbnb units don’t gain an unfair advantage over the traditional hotels that are its direct competitors. The point looks, however, to be far from insolvable, for Airbnb surely has the capability to add the tax to the transaction fee and to remit the receipts to the City in New York. Nothing more need be done on this score.

The rest of the charges against Airbnb look a lot weaker. First, the report reproduces an affidavit from Thomas Jensen, its Chief of Fire Prevention, in its case against City Oases, LLC and others. That affidavit claims that all units are firetraps because of the high level of concentration of transient tenants living in close quarters with each other, who could run around in deadly confusion in the event of the fire. As an abstract matter, the claim is surely plausible, but it is not persuasive in this context.

Notwithstanding the explosive growth of Airbnb rental units, the affidavit does not offer a single instance of a fire that arose from an Airbnb unit. Instead it references the 1980 fire at the Las Vegas MGM to impress upon its readers the importance of fire safety. It never mentions the many college students and young professionals in New York City who pay astronomical rents to live in cramped quarters. But even if the risk of fire were an immediate concern, shutting down the units is the classic case of legal overkill if lesser measures are still available, including better fire inspections throughout the City.

A similar response is in order to the four affidavits appended to the report that complain of chronic noise and disruption from four Airbnb units. There is no indication of the total number of complaints filed, nor any mention of the renters and owners who report positive experiences. Cherry-picking four units out of hundreds of thousands is unacceptable for any serious systematic study of the impact of Airbnb on New York City. Sadly, the report also misses the two best ways in which to address the nuisance problem. First, there are many laws already on the books that prohibit this kind of disruptive and asocial behavior in any dwelling, whether or not it is let out through Airbnb. Long-term tenants should also be sanctioned for the same forms of abusive behavior. Better enforcement of a neutral law should supply a strong response to the nuisance problem, without targeting Airbnb rentals.

The report also completely overlooks the role of private landlords in policing unwise Airbnb arrangements. In New York City, the notion of freedom of contract is dismissed as quaint and irrelevant to the stormy world of landlord-tenant relations. But in this instance, it could help prune any potential excesses from the Airbnb problem. The simple solution lets the landlord set by lease the terms for Airbnb rentals in units under its control. That landlord might choose to prohibit Airbnb subleases entirely in order to avoid the potential noise and safety disruptions in the building. But, if so, it will pay the price if the rentals go down because present and future tenants are deprived of an additional income stream to pay the rent. To finesse that difficulty, the landlord could opt for an intermediate position that allows these rentals under certain rules that require, say, minimum occupancy periods of a week. Or it could prohibit Airbnb transactions entirely. Whichever way the landlord goes, it internalizes the costs of its decision.

The point here is that New York’s Attorney General does not have to get into making business judgments about matters about which he knows nothing. Different landlords have different layouts and different tenant bases, so it is unlikely that one size will fit all in the Airbnb market. A large chunk of the Airbnb flap can be easily converted from a public law problem to a contract problem if Mr. Schneider will call off his attack. Once the landlord sets its lease terms, it should be able to request that Airbnb not list units in its structures for rental in violation of those terms—and hold them responsible for inducement of breach of contract if they try to deal with tenants in the teeth of this known prohibition. Perhaps the supply of Airbnb units will be reduced. But given that market forces drive that selection, the change is all to the good. And those units that remain for short-term rent should be able to raise their rates, adjusting for scarcity in sensible market behavior.

Not only does the report miss this market approach, but it also conjures up dubious externalities by insisting that the renters in these short-term units are raising the costs for long-term renters in the City even as they enrich the new class of Airbnb landlords. But the report’s flimsy indictment leaves out two major sources of gain from the Airbnb market.

First, it ignores the gains from luring people to the New York economy both for tourism and business. The City surely courts those business travelers and tourists who stay in traditional hotels for their positive benefits, which go far beyond the occupancy tax to include all the business revenue they generate in the City. Why think that Airbnb residents are a net drain on the local economy when their presence is not associated with criminal activity or any other form of antisocial conduct? Why throw these financial benefits away to benefit traditional hotels perhaps, but no one else?

Second, the report ignores the substantial gains to Airbnb renters who get better deals than they could find at conventional hotels. Indeed, the net revenues from short-term leases count as a good thing, because it taps space that would otherwise remain an idle form of “dead capital,” as Arthur Brooks of the American Enterprise Institute reminds us. Of course, there is a serious housing shortage in New York City, but the whole point of markets is to make the best allocations of scarce resources under rapidly changing conditions.

The way to tackle the shortage issue is not to mandate preferences for long-term tenants, but to loosen up on the conditions of supply by a massive relaxation of the entry barriers to residential housing markets in New York City, not only in the high rent areas of Manhattan and Brooklyn but throughout the entire City. Streamlining the currently interminable multi-step permit process for new construction would be a real start. Making sensible reforms in the now byzantine affordable housing regulations would also be most welcome. Yet the Attorney General’s report does not say one word about any kind of structural reform. Instead it buys into the fashionable but mistaken view that managing the current mix of housing units in the City is the way to promote equity. But that method comes in a distant second best to a conscious policy that seeks to expand the number of units, which in turn should lower rents and increase opportunities for long- and short-term tenants alike.

Finally, Schneiderman’s killer argument, on which the City’s legal actions rest, is that about 72 percent of the rentals on Airbnb are in violation of New York City’s MDL. Let us suppose that the point is true. The question remains what should be done about it. And the answer is clear—repeal or modify the MDL so as to allow for the greater flexibility of market forces to bring supply and demand into equilibrium across all segments of the market.

In dealing with the housing laws generally, it is unwise to impose total prohibitions where narrower ones will do. The simple fact that the Airbnb market has continued to thrive notwithstanding the pressure that Schneiderman and Mayor Bill de Blasio have brought to bear is strong evidence of its enduring value for the residents and visitors who use them, most of whom are not charter members of the infamous top 1 percent. New York City should back off from Attorney General’s report, whose regulatory overkill threatens to suck the economic lifeblood out of the City.