The War Against Religious Liberty

The ferocious attacks against Indiana’s law reveal how narrow-minded, militant, and intolerant ideologues really are. 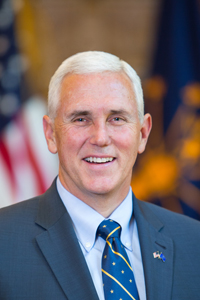 The War Against Religious Liberty 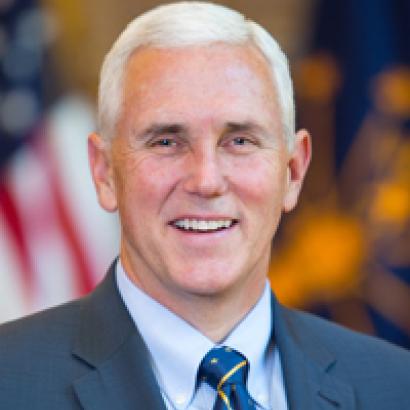 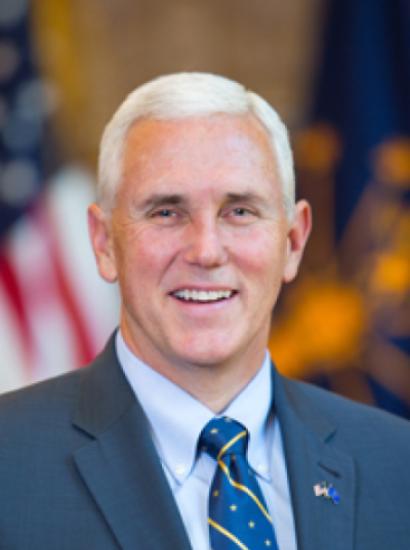 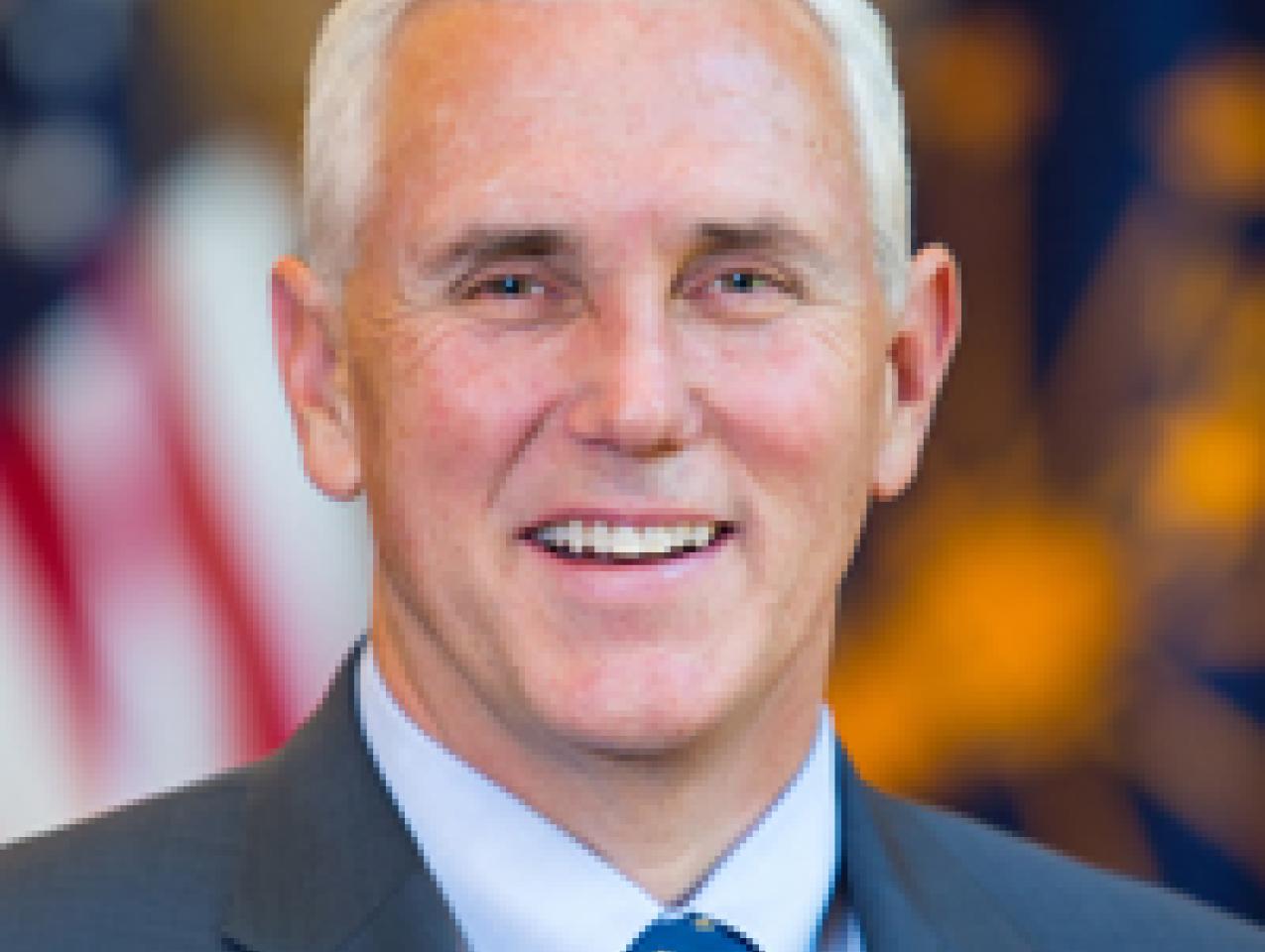 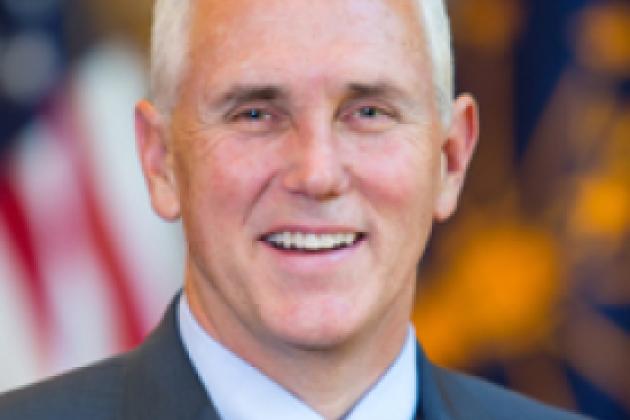 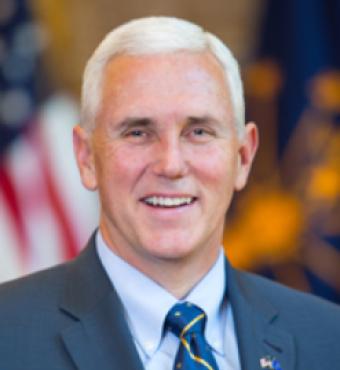 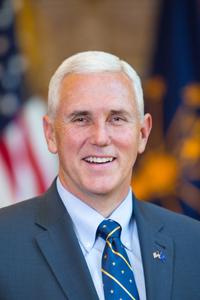 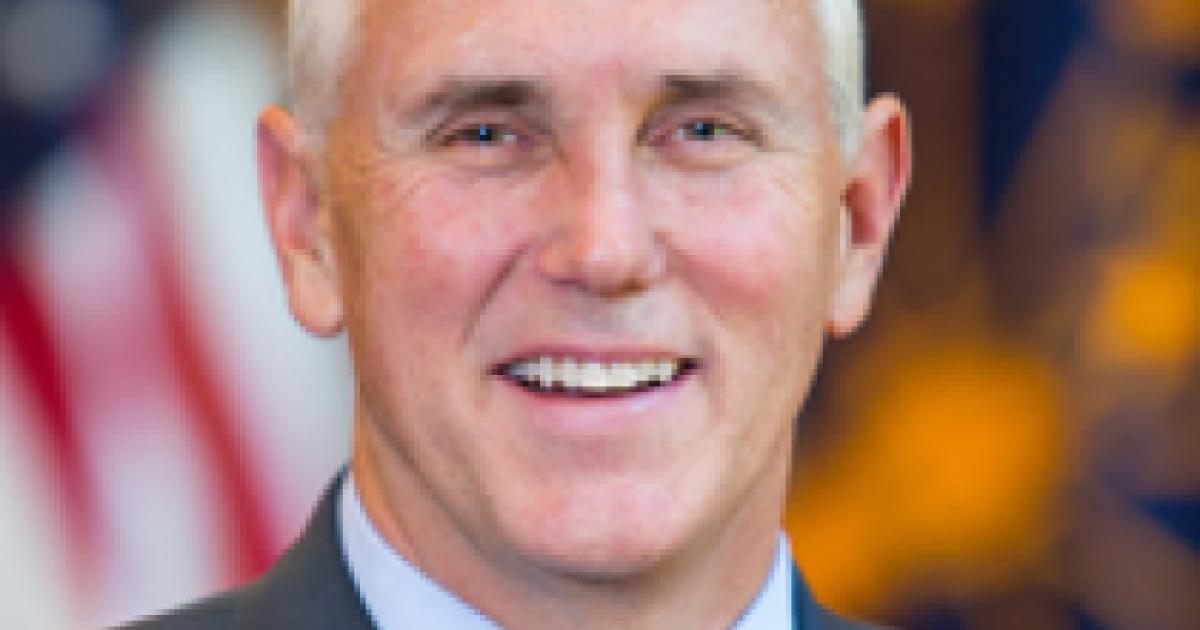 Our country is in the midst of a heated and corrosive debate over what protections the law should afford to religious liberties. The matter reached its boiling point on March 17 when Indiana passed a now amended Religious Freedom Restoration Act that was, with significant variations, patterned on the federal 1993 Religious Freedom Restoration Act (RFRA). Hard as it is to remember, the federal RFRA represented an overwhelming bipartisan rejection of Justice Scalia’s 1990 decision in Employment Division v. Smith, which stood for the proposition that “the right of free exercise does not relieve an individual of the obligation to comply with a valid and neutral law of general applicability on the ground that the law proscribes (or prescribes) conduct that his religion prescribes (or proscribes).’”

Having enunciated that broad principle, Justice Scalia then upheld Oregon’s decision to deny unemployment benefits to Alfred Smith, a member of the Native American Church, because he was fired for having ingested peyote, a banned substance, as part of his religious rituals. Under Scalia’s iron logic, the disparate impact of this law on Smith did not require Oregon to make any accommodation for his religious beliefs. The denial of unemployment benefits here was collateral damage, given that Oregon did not initiate criminal proceedings against him, as it might have done if he had ingested peyote for recreational use.

Justice Scalia’s dangerously broad neutrality proposition prompted massive disapproval at the time because of the potential breadth of its application. Under that rule, the United States could draft Jews or Muslims into the military and force them to eat pork. After all, they have the choice to go hungry in order to not violate their religious convictions. It could also require commercial Kosher butchers to slaughter meat in accordance with federal health laws inconsistent with kosher rituals.

RFRA’s response established that the United States could not “substantially burden” the religious liberties of any person unless it could show a compelling state interest for the law that caused the burden, and even then it had to pick the least restrictive means to achieve its narrowly-defined public interest. During the more than twenty years that the federal RFRA has been in operation, it has provoked relatively little litigation on provision of services issues, and courts have never read it as a blanket license to discriminate. For the most part the application of the law dealt with matters of faith and religion.

But that has now changed with the new insistence on broad antidiscrimination laws that prohibit any discrimination by any public accommodation, broadly defined, in the provision of any services, however personal or intimate, to gays and lesbians, even when they conflict with the religious belief that marriage is a union between one man and one women.

The typical pattern runs like this. In Elane Photography v. Willock, a lesbian couple in Mew Mexico inquired about having pictures taken at their commitment ceremony in the state at the time that same-sex marriage was not yet legal. When Elane declined, the couple hired another photographer, but turned the matter over to the New Mexico Human Rights Commission, which refused to apply the New Mexico version of RFRA to any business that was open to the public.

Something similar happened in Craig v. Masterpiece Cakeshop when its proprietor Jack Phillips refused to bake a custom wedding cake for a gay couple. The Colorado Civil Rights Commission ordered him to bake the wedding cake. In a public hearing, one of its commissioners, Diann Rice, added pointedly: “Freedom of religion and religion has been used to justify all kinds of discrimination throughout history, whether it be slavery, whether it be the Holocaust . . . we can list hundreds of situations where freedom of religion has been used to justify discrimination. And to me it is one of the most despicable pieces of rhetoric that people can use . . . their religion to hurt others.” Among the remedies proposed was a “reeducation” order for Phillips and his staff, a solution more appropriate for a totalitarian regime than for our free nation.

At this point, it should be clear why religious groups have worked hard to pass an expanded version of RFRA. The Colorado Commission made the grotesque and inexcusable comparison of the refusal to do business in a highly competitive market with the mass extermination of helpless individuals in government gas chambers. Commissioner Rice’s insistence that Cakemasters has used its religion to “hurt others” means that anyone who turns a person down for business “hurts” that person. Her formulation shows no appreciation whatsoever for the relative harms involved in these low-level commercial interactions. Craig has dozens of alternative outlets clamoring for his business. Phillips and Elane Photography don’t have that luxury; they are now put to the impossible choice of closing down or violating their religious beliefs.

It is all too easy to denounce, as does the New York Times, Indiana’s RFRA law as being driven by “bigotry against gays and lesbians.” But that is malicious libel against individuals at businesses like Cakemasters and Elane’s Photography who have thought long and hard about their unwillingness to participate in marriage rites that are contrary to their religion. They also have no interest in turning away gay and lesbian customers in any other commercial activity. Unfortunately, the relentless pressure of state civil rights commissions makes these small religious businesses a “discrete and insular” minority, as the Supreme Court said in 1938 about state coercion against disenfranchised racial minorities. It is easy to tolerate people with whom you agree. It is necessary in a free society to tolerate those with whom you disagree. It is this loss of tolerance, this self-righteous indignation, this vilification of a vulnerable religious minority that makes this recent chorus of incivility so disgraceful.

At this point, it is now possible to understand why Indiana drafted its original statute as it did. First, it applied to businesses and partnerships, whose coverage was unclear under the 1993 federal statute. That point had been addressed in the Supreme Court’s Burwell v. Hobby Lobby where Justice Samuel Alito held, rightly I believe, that the term “person” in RFRA was broad enough to cover a family corporation, Hobby Lobby, whose family owners had deep and considered religious objections to some, but not all, forms of contraception that government regulations under the Affordable Care Act required them to supply. Alito insisted that if the persons who ran their businesses would be covered under RFRA if they operated their business in the form of a partnership, then they should not be forced to forfeit that protection under federal law by incorporating under state law. The argument is a rerun of the 2010 Supreme Court decision in Citizen’s United v. FEC, where the Supreme Court rightly held that individuals did not lose their First Amendment rights when they incorporated their businesses.

In addition, Section 5 of the original Indiana RFRA made it clear that “’exercise of religion’ includes any exercise of religion, whether or not compelled by, or central to, a system of religious belief.” That sentence was needed because Justice Scalia’s neutrality rule in Smith rested on his refusal to ask which practices were central to a religious system and which were not. He was wise to steer clear of theological disputes, but wrong to ban any accommodation for any religious beliefs.

In reading the Indiana statute, critics like Tim Cook, the CEO of Apple, cast it in the worst possible light. Thus he writes: “The original Indiana bill says that individuals can cite their personal religious beliefs to refuse service to a customer or resist a state nondiscrimination law.” “Citing” will not get the job done unless they can point in good faith to the set of religious beliefs that drive that conclusion, which won’t happen with standard business transactions. Next, Cook does not mention that the law required that the state law “substantially burden” religious activities. No one has ever held that this test is satisfied by having to sell groceries to a gay or lesbian person. Nor, of course, does Cook even acknowledge the trampling of religious interests in cases like Cakemaster and Elane’s by ideologically militant state Civil Rights Commissions.

Cook has a clear ulterior motive. His grand proclamation that Apple is “Open to everyone, regardless of where they come from, what they look like, how they worship or who they love” is a smart marketing strategy. But it is also cheap theater, because he does not have to repeal the Indiana law, which lets him serve whom he wants, to implement his strategy. The same applies for Wal-Mart, General Electric, and every other large public corporation that is happy to climb on a bandwagon by pressuring governments to ratchet up the pressure on little people in order to make themselves look good.

Indeed, to my knowledge, no public corporation has ever claimed the protection of RFRA, precisely because its diffuse group of shareholders and employees has no uniform collective religious beliefs to protect. Broadly construed, the Indiana statute will apply in practice to at most a microscopic fraction of business transactions. Why then the hyperbole and massive intolerance?

A respectable argument could be made that the language of the original Indiana statute sweeps too broadly relative to modern norms of discrimination. It is always easy to imagine horrible things that might happen, even if impossible to document them in a single case even in Indiana, which in the run-up to the current dispute had no antidiscrimination laws targeting gays and lesbians. Unwisely, Indiana drafted an arguably overbroad statute to counteract the war against religious liberties, which does include that wholly unnecessary protection. It might have been better for it to wait before doing anything until some Indiana commission or court followed the path taken in Elane’s and Cakemasters before moving forward.

In the end, Indiana capitulated to avoid a firestorm of criticism and threatened boycotts, but it did so in the wrong way. The appropriate way to handle this question would have been to define “substantial burden” as it was always meant, so that it cuts out routine provisions of services and leaves it only for commercial activities that require personal participation in religious ceremonies or other activities against religious conscience. Unfortunately, Indiana passed a broader antidiscrimination law that adds sexual orientation and gender identity to the list of protected classes, without fixing the other problem of protecting religious liberty.

This sorry episode proves once again that the law is a blunt instrument that lurches first too far in one direction and then too far in the other. The controversy in Indiana could have been avoided if the Supreme Court in Smith had not elevated the misguided principle of statutory neutrality to its touchstone for dealing with religious liberty. But this fight is still not over. Cases like Hosanna-Tabor Evangelical Lutheran Church v. EEOC may have limited Smith’s scope, but whatever the state of the precedent, the Supreme Court should face head-on decisions like Elane’s and Cakemaster to introduce a modicum of restraint and self-reflection into what has become an overwrought and misguided assault on religious liberties.