War Games On The Korean Peninsula

Since the armistice ending hostilities in the Korea War was signed on July 27, 1953, the United States and South Korea have deterred North Korea from launching another invasion across the demilitarized zone (DMZ). Despite the size of the North Korean military, estimated at over 1 million men, the qualitative advantage of the Republic of Korea (ROK) military and its U.S. ally have assured policymakers in Seoul and Washington that they likely would prevail in any major conflict. 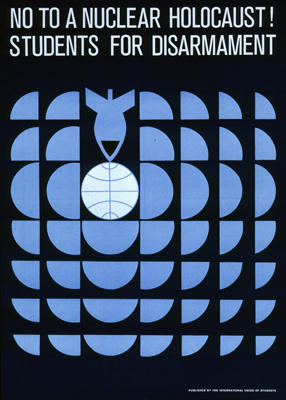 War Games On The Korean Peninsula 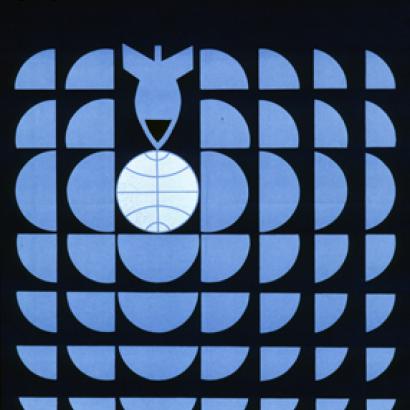 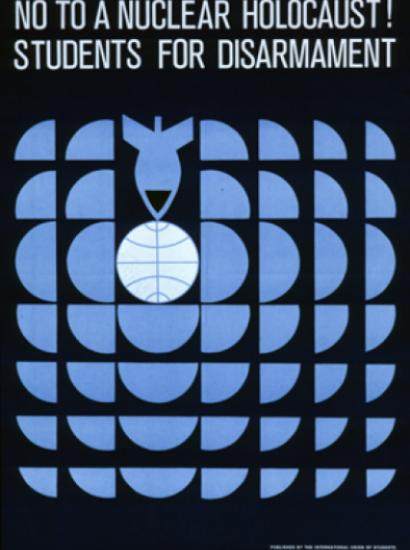 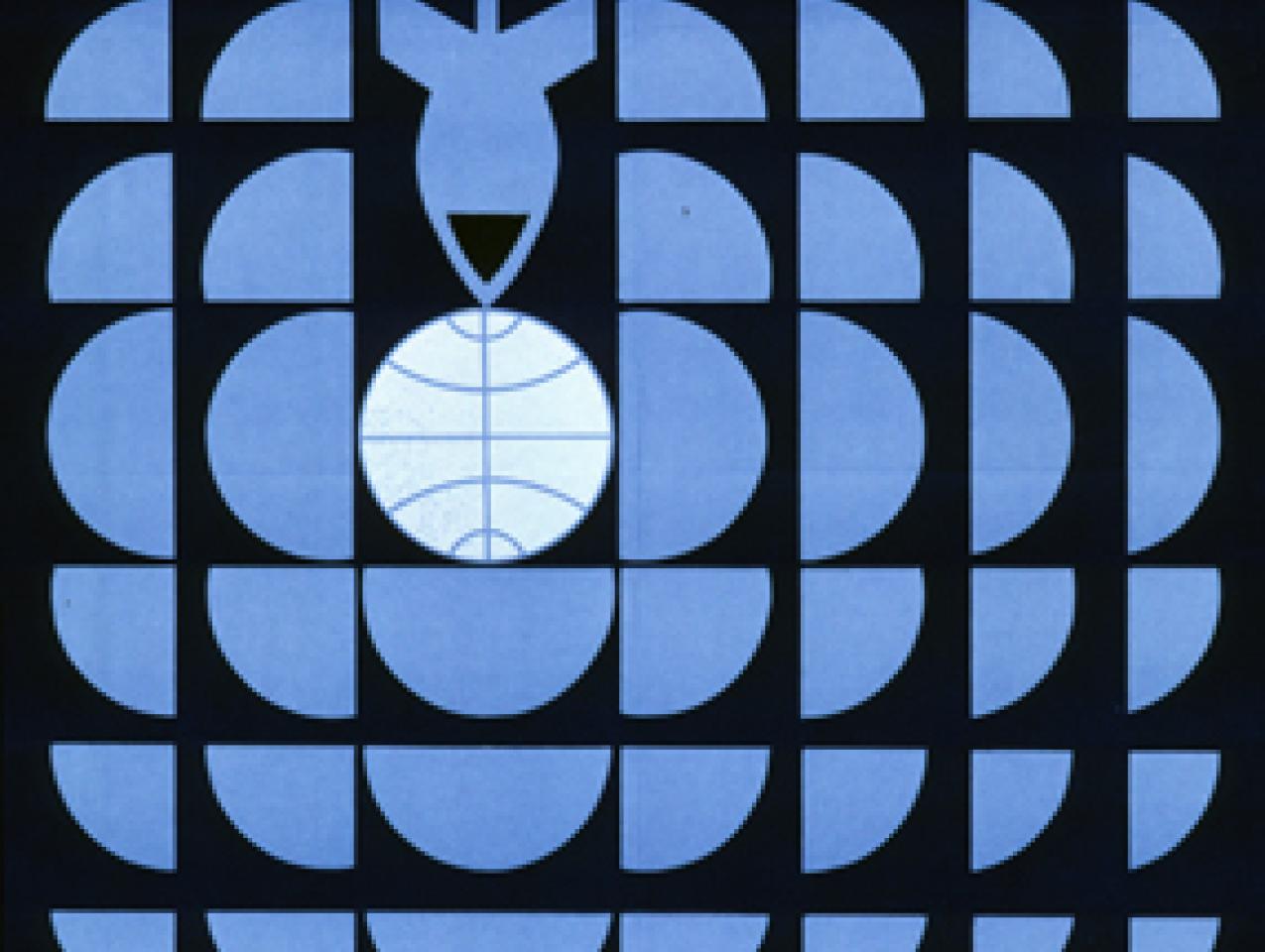 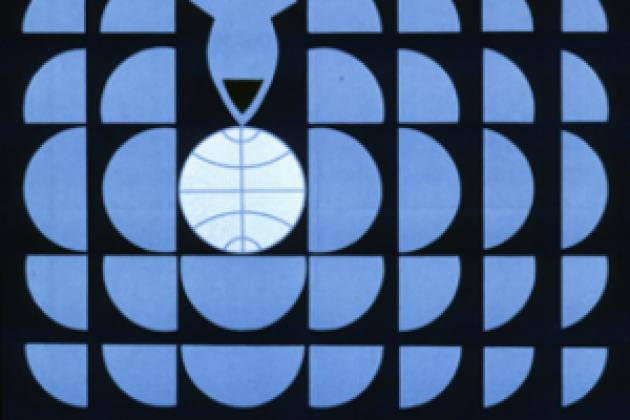 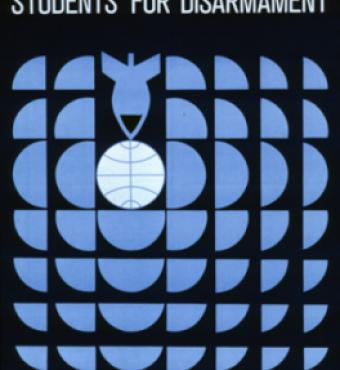 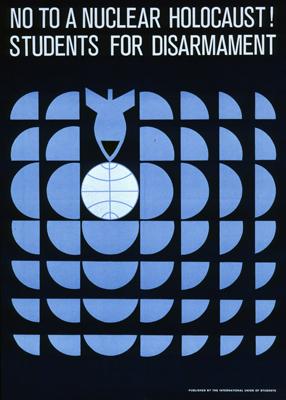 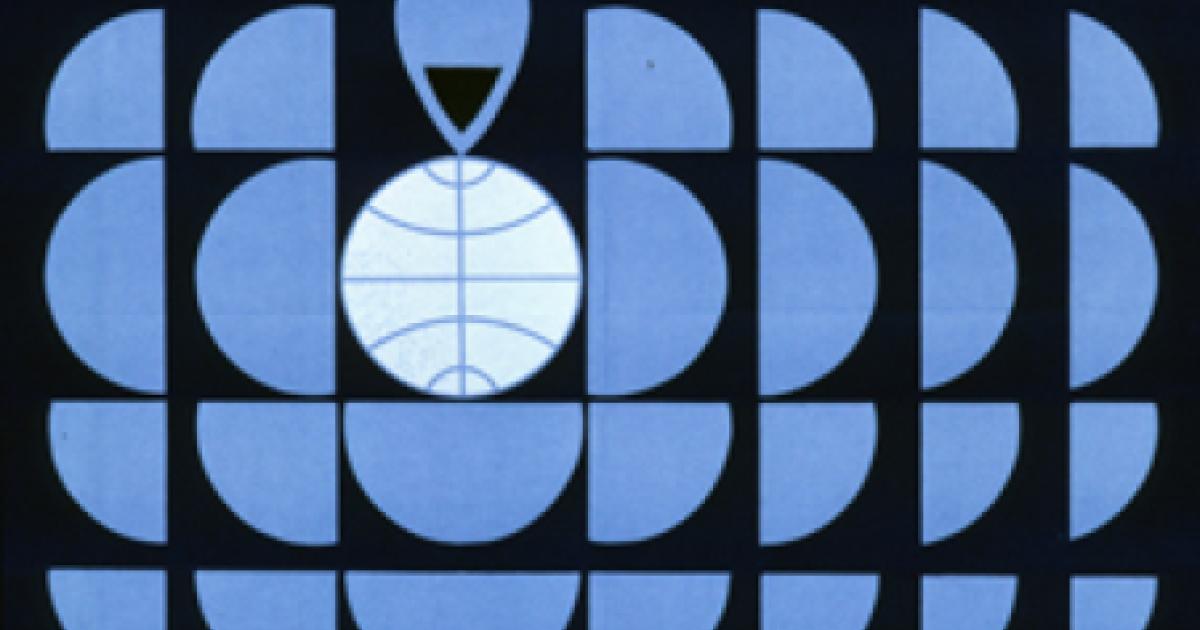 Since the armistice ending hostilities in the Korea War was signed on July 27, 1953, the United States and South Korea have deterred North Korea from launching another invasion across the demilitarized zone (DMZ). Despite the size of the North Korean military, estimated at over 1 million men, the qualitative advantage of the Republic of Korea (ROK) military and its U.S. ally have assured policymakers in Seoul and Washington that they likely would prevail in any major conflict.

The specter of a nuclear-capable North Korea has the potential to change that equation, not merely calling into doubt the ability of the United States and Seoul to defeat North Korea without suffering potentially catastrophic damage to themselves, but of whether they would be deterred from undertaking military operations in the face of a nuclear threat. Be it nuclear blackmail, the threat of nuclear retaliation, or even the early use of a nuclear weapon on Seoul or Tokyo to try and force its enemies to capitulate, Pyongyang has sought both freedom and protection by gaining control of the world’s ultimate weapon.

Yet since the atomic bombings of Hiroshima and Nagasaki in 1945, the world has been spared the further use of nuclear weapons, including any exchange between nuclear powers. The United States in Korea, Vietnam, and Iraq, and the Soviet Union in Afghanistan refrained from attacking their foes with nuclear weapons. Further, despite confrontations between India and Pakistan, China and Russia, China and India, and the decades of the Cold War between the United States and the Soviet Union, nuclear powers have limited themselves to the use of conventional forces in skirmishes and clashes with each other. Even the contemplated or threatened use of such weapons was seen as all but beyond the pale.

Whether the world will remain so lucky once North Korea has a functional atomic arsenal is the great question facing the world. Most observers and analysts seem to agree that Kim Jong-un will never use his weapons cavalierly, for to do so would be to open his regime up to complete annihilation. Nonetheless, in order to prevent an escalation up the nuclear ladder, U.S. policymakers will have to think far more critically about what deterrence and containment of a nuclear North Korea will look like. While the threat of American use of nuclear weapons will remain the ultimate backstop of allied credibility, Washington will remain focused on conventional military options to deter and if necessary defeat North Korean aggression. Concurrently, defense planners will continue to plan how conventional measures could remove North Korea’s offensive capability or even its regime.

In any combat scenario on the Korean peninsula, it is South Korean forces who will bear the brunt of the fighting. The South Korean standing military numbers 625,000, with another 3 million men who can be mobilized. Korean forces are divided into three main combat armies, with approximately 5,000 tanks and armored fighting vehicles, 6,000 artillery pieces, and 450 aircraft, including F-15s, F-16s, and F-5s. By contrast, the current strength of United States Forces Korea (USFK), which commands all U.S. troops in South Korea, is 37,500, comprised primarily of the 8th Army, with its 2nd Combat Aviation Brigade, 2nd Armored Brigade Combat Team, and the 210th Field Artillery Brigade; the 7th Air Force, with approximately 100 F-16s and A-10s; and smaller Navy, Marines, and Special Operations Forces components. For warfighting purposes, the two militaries are united in a Combined Forces Command (CFC). The CFC is commanded by an American general, who has overall direct control of both ROK and U.S. forces in combat, with a South Korean deputy.

Yet, as stated on the website of USFK, the mission of U.S. forces and their Korean allies is “deterring external aggression and defending the Korean Peninsula,” not eliminating the threat of the North Korean regime. To that end, the allies have developed several operational plans (OPLANs, for short), focused primarily on repelling a major North Korean attack (OPLAN 5027). Allied forces, then, are postured to prevent the defeat of South Korea, and not to move north of the DMZ.

Two of the OPLANs, however, envisage contingencies that would draw allied forces into North Korea. In the case of a collapse of the Kim regime, OPLAN 529 would seek to secure weapons of mass destruction, handle refugee flows, and stabilize the peninsula by limiting the disruption of a North Korean implosion. There is also a rumored OPLAN 5015, which would entail preemptive strikes on North Korean nuclear and missile sites, and possibly command and control centers, in the likelihood of a conflict breaking out. These two plans, however, while envisioning conventional means of removing North Korea’s military threat, are largely reactive in nature.

Whether preemptive, preventive, or responsive, conventional military operations against North Korea face the same challenges. There are few options available to allied forces short of a massive and possibly protracted air and land campaign for destroying North Korea’s offensive capability and/or its regime. While boasting no significant air force, and with uncertain air defenses, the million-man North Korean army presents a potentially powerful force that would task all of South Korea’s capabilities, and in the case of a major war, could require the deployment of far more U.S. forces than are kept on the peninsula or even the western Pacific region in peacetime.

Nor is destroying North Korean ground forces the only task that would require the full spectrum of U.S. conventional force. Heavy bombing by in-theater or CONUS-based B-52, B-1, and B-2 U.S. aircraft, along with sea-launched cruise missile strikes, would be unlikely completely to eliminate Kim’s nuclear program, which is well-protected, often buried underground, and widely dispersed. Further, the North’s mobile launchers and missile stocks are often kept in caves or other hardened surroundings, not all of which would be destroyed by U.S. or ROK attacks, nor can the allies have confidence they have identified all such sites. The Air Force does not have enough bunker-busting bombs to destroy both nuclear facilities and missile sites. Ultimately, to be assured of removing all offensive weapons, allied ground troops would have to secure all known and discovered sites in North Korea.

Pyongyang has also invested in thousands of artillery tubes aimed at Seoul; a massive, coordinated air and counter-artillery attack eventually would reduce the North’s artillery threat, but likely not before significant damage was inflicted on Seoul. Similarly, the North is reputed to have up to 100,000 special operations forces, who would be unleashed to wreak havoc inside South Korea; countering them with allied special operations forces and ground troops would likely entail significant military resources, thereby reducing the number of allied forces able to counter conventional North Korean forces.

In all these scenarios, the vast bulk of the land-based fighting would be done by the South Koreans, with U.S. forces providing intelligence, air attack and support, and off-shore fire. If a contingency developed comparatively slowly, the Pentagon would have time to generate and move more forces to Guam, Japan, and South Korea itself, increasing in-theater capacity to interoperate with South Korean forces. Yet it could take several weeks to mobilize and transport a significant enough U.S. land-based force, and Pyongyang might decide to preempt any American move by striking before a larger U.S. force could arrive, imposing significant casualties on allied forces and attempting to force another cease fire or a capitulation on the part of South Korea.

Removing the Kim regime through conventional means would be similarly difficult. As in the opening phase of the 2003 Iraq War, the U.S. might try to remove Kim Jong-un through a decapitation strike. Such an operation would be as risky and unlikely to succeed as the one that failed to catch Saddam Hussein, as the North Korean leadership undoubtedly has numerous hardened safe locations. Nor would U.S. strikes be assured of removing enough of North Korea’s leadership to isolate Kim and weaken his control on power. At a minimum, the U.S. would need far better intelligence about potential alternative power centers inside North Korea in order to have any confidence that a decapitation strike would destroy the regime’s chain of command enough to affect the prosecution of any war.

Even should the allies attempt a conventional response to North Korean aggression, or if they undertook a preventive action, Kim’s riposte could well be nuclear, chemical, or biological in nature. The North Korean regime has weaponized the latter two, and stands on the threshold of having a usable nuclear capability. Should Kim strike out with weapons of mass destruction, especially nuclear ones, the pressure on Washington to utilize its nuclear capability, even at a tactical level, would be strong if not overpowering. Thus, a conventional conflict on the Korean peninsula might not stay conventional before the North was defeated.

Finally, the role of China should not be underestimated in any potential military scenario in Korea. Washington may desire and even plan for a limited conflict, but any threat to the continued existence of North Korea is more likely than not to induce Beijing to get involved. While Chinese President Xi Jinping has no love lost for Kim Jong-un, China appears unwilling to let North Korea disappear as a buffer state between it and the democratic, liberal, largely Western-leaning South Korea. It is thus entirely possible that Beijing would order Chinese forces into North Korea to secure Pyongyang and set up a puppet regime. That could put U.S. and Chinese forces in close proximity, or put Chinese forces potentially at risk from U.S. airstrikes in North Korea, either of which scenario would force Washington policymakers to make a difficult choice about how or whether to continue military operations.

The highest priority of the North Korean regime is survival, and to that end, it has developed a set of interlocking defensive and offensive capabilities that would challenge allied conventional military strategies. In the end, the North Korean regime would be unlikely to survive a campaign waged with the full conventional strength of the United States and South Korea, but it would seek to impose such significant physical costs on South Korea, Japan, and U.S. territories, that Washington and Seoul would hesitate to wage preventive or preemptive war, and might even refrain from an overwhelming response to North Korean aggression. With the anticipated risks to South Korea, Japan, and U.S. interests of any type of preventive or preemptive war, North Korea has shaped the pre-hostilities environment in a way that removes confidence in any reasonable conventional military option to remove the threat it poses, short of a major theater war.