We Shot the War: Overseas Weekly in Vietnam

Explores the legacy of Overseas Weekly, a muckraking military tabloid that covered the Vietnam War and earned a reputation as “the least popular publication at the Pentagon.” 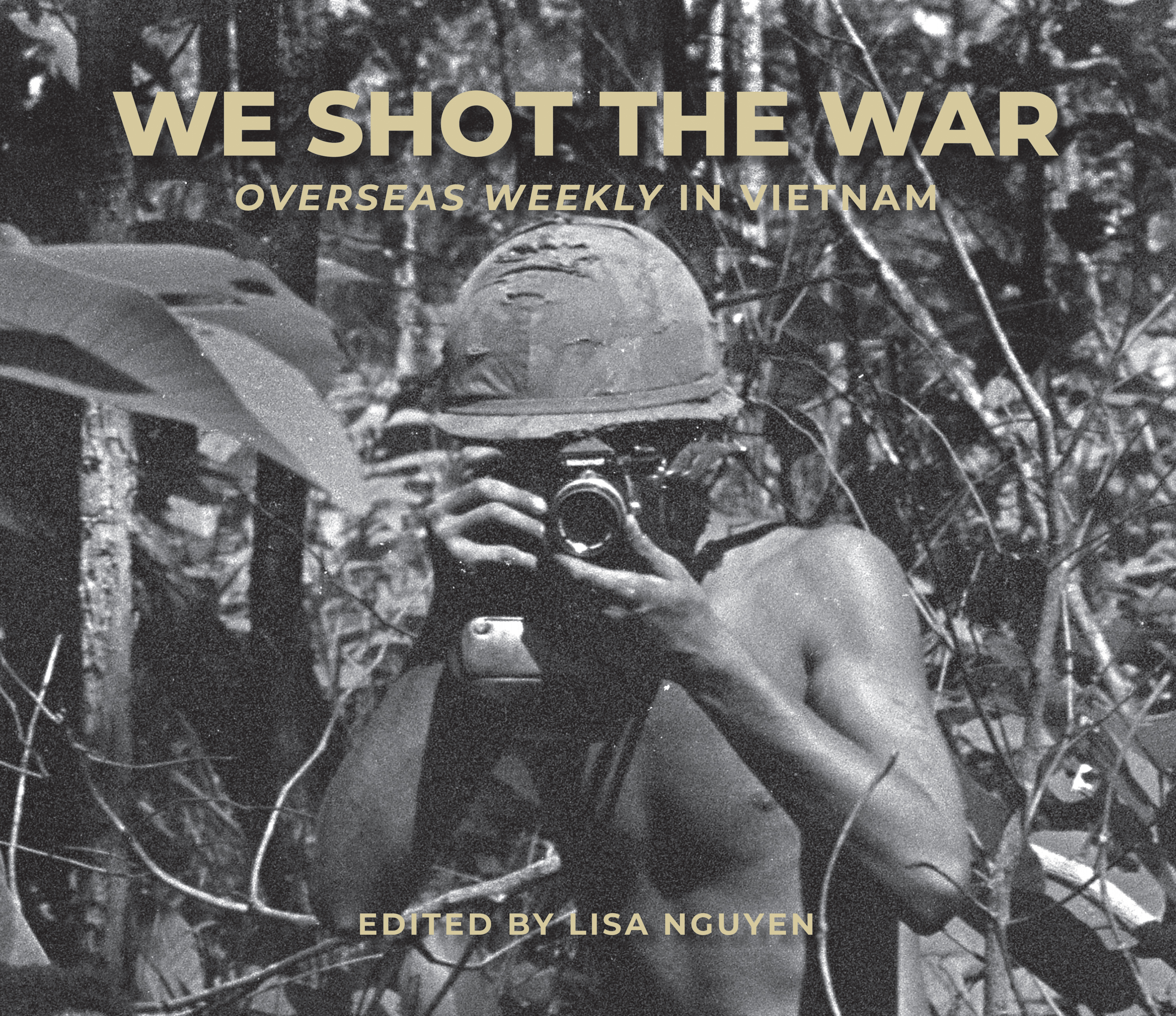 We Shot the War: Overseas Weekly in Vietnam 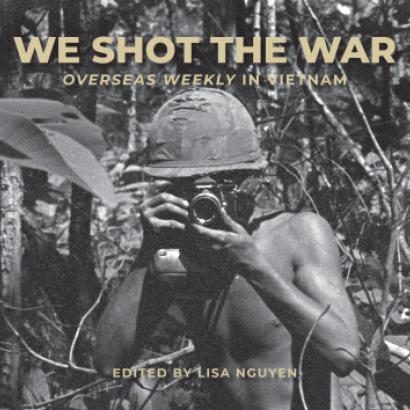 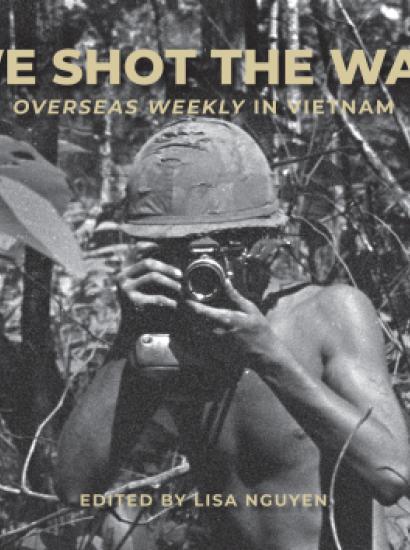 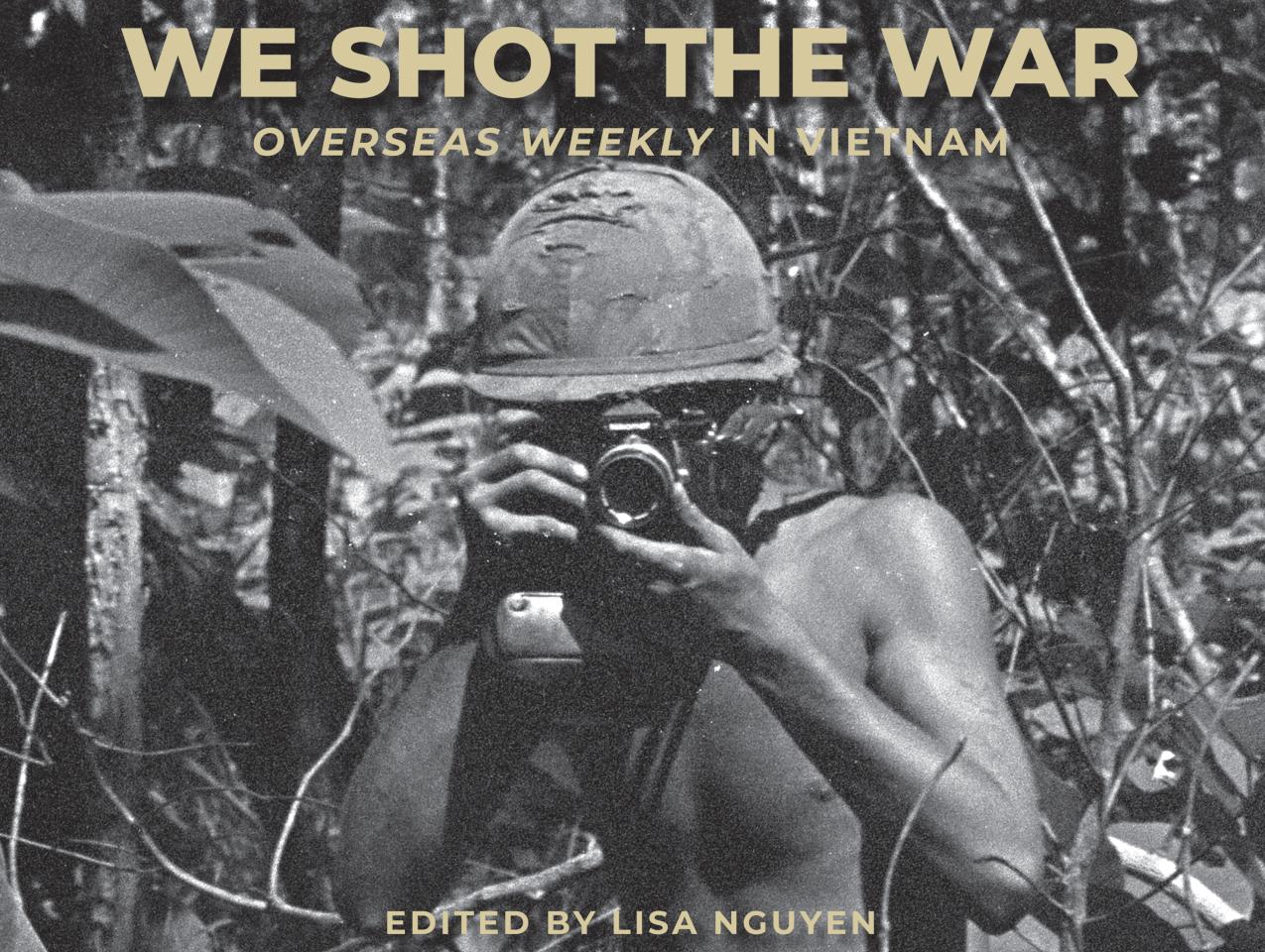 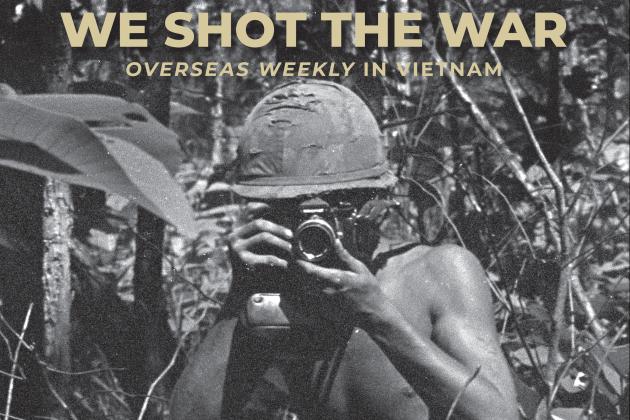 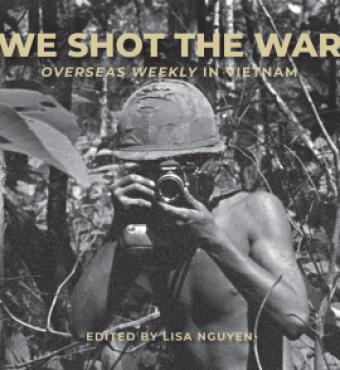 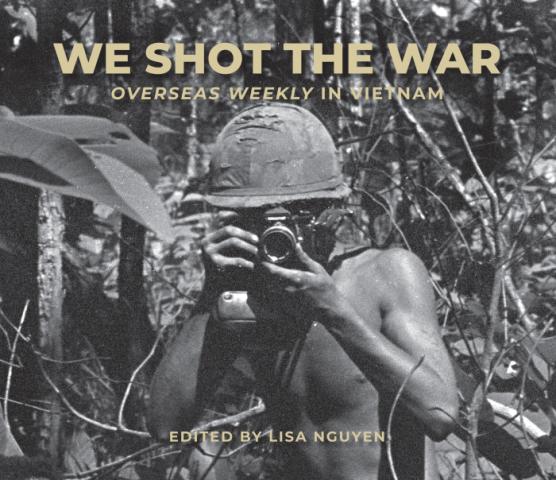 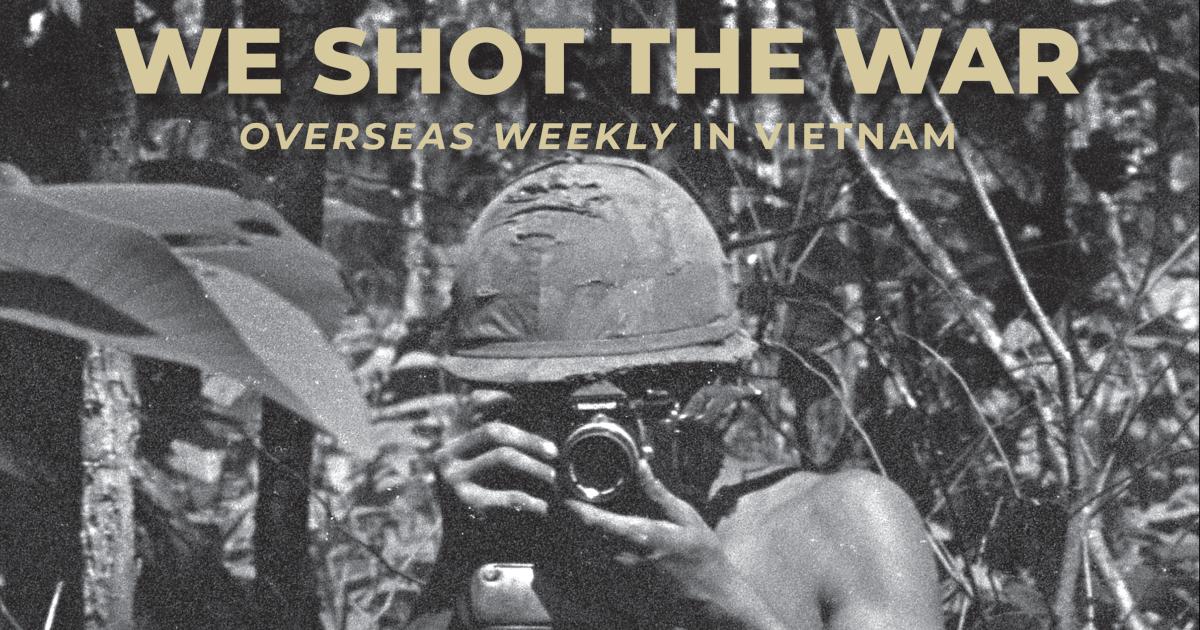 We Shot the War: Overseas Weekly in Vietnam examines the legacy of one of the most popular and eccentric newspapers to cover the Vietnam War. With its mix of hard-hitting military exposés, pinups, and comic strips, Overseas Weekly earned a reputation as a muckraking truth teller. Time magazine called it “the least popular publication at the Pentagon.” General William C. Westmoreland and Secretary of Defense Robert S. McNamara despised it for reporting on the underbelly of America’s controversial and costly war. From 1966 to 1972, the paper’s reporters and photographers tackled controversial topics, including courts-martial, racial discrimination, drug use, and opposition to command. And they published some of the most intimate portraits of American GIs and Vietnamese civilians, taken with the specific purpose of documenting the daily life of individuals caught in the world’s most grueling and disputed conflict.

Through striking photographs and personal essays, We Shot the War brings viewers behind the viewfinders of photojournalists who covered the conflict in Southeast Asia. And it introduces readers to two extraordinary women: founder Marion von Rospach and Saigon office bureau chief Ann Bryan, who together fought for the right of women to report in combat zones and argued against media censorship.

Lisa Nguyen is curator for digital scholarship and Asian initiatives at the Hoover Institution Library and Archives. She is a member of the Society of American Archivists (SAA) and has served on the Cultural Property Working Group and Association of Research Libraries/SAA Mosaic Program. In 2011, she curated the exhibition A Century of Change, which received the Katherine Keyes Leab and Daniel J. Leab American Book Prices Current Exhibition Catalogue Award.