It takes an annual income of about $130,000 to qualify for renting the average apartment (less than 800 square feet of living space) in the technology hubs of Silicon Valley and San Francisco, where the average monthly rent is about $3,250. This minimum qualifying income is at the 93rd percentile of the US earnings distribution and is nearly $60,000 higher than the median salary for individuals in San Francisco. 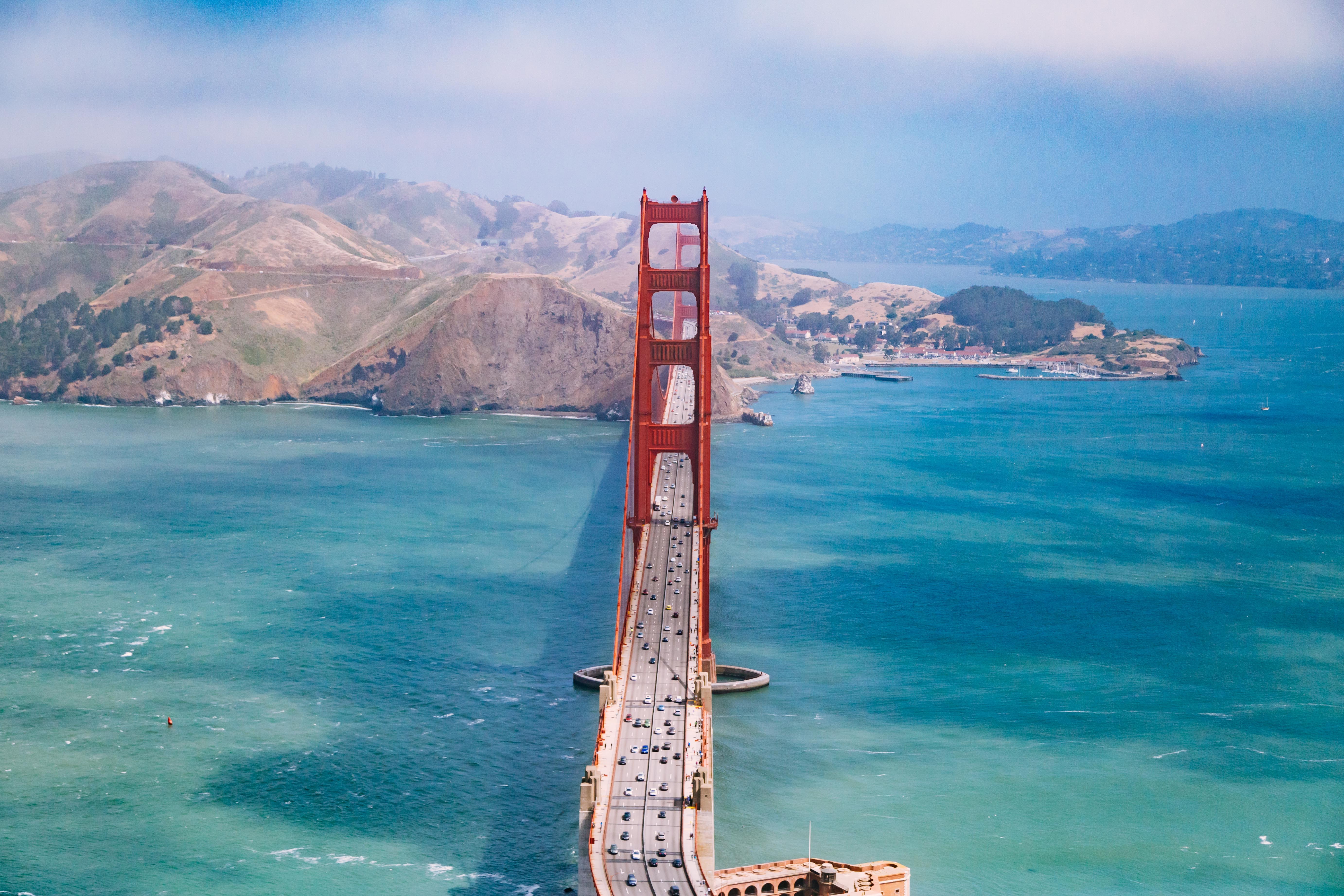 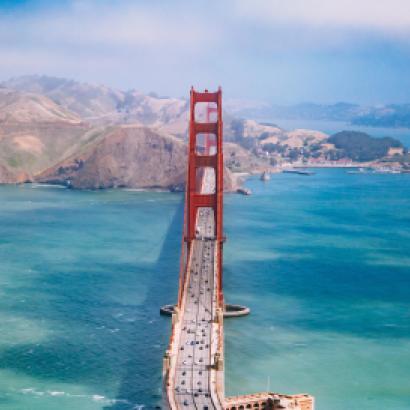 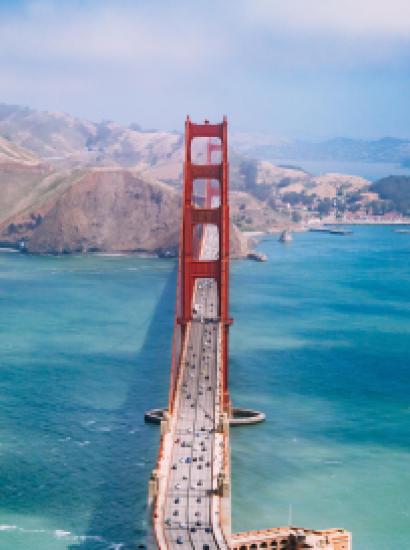 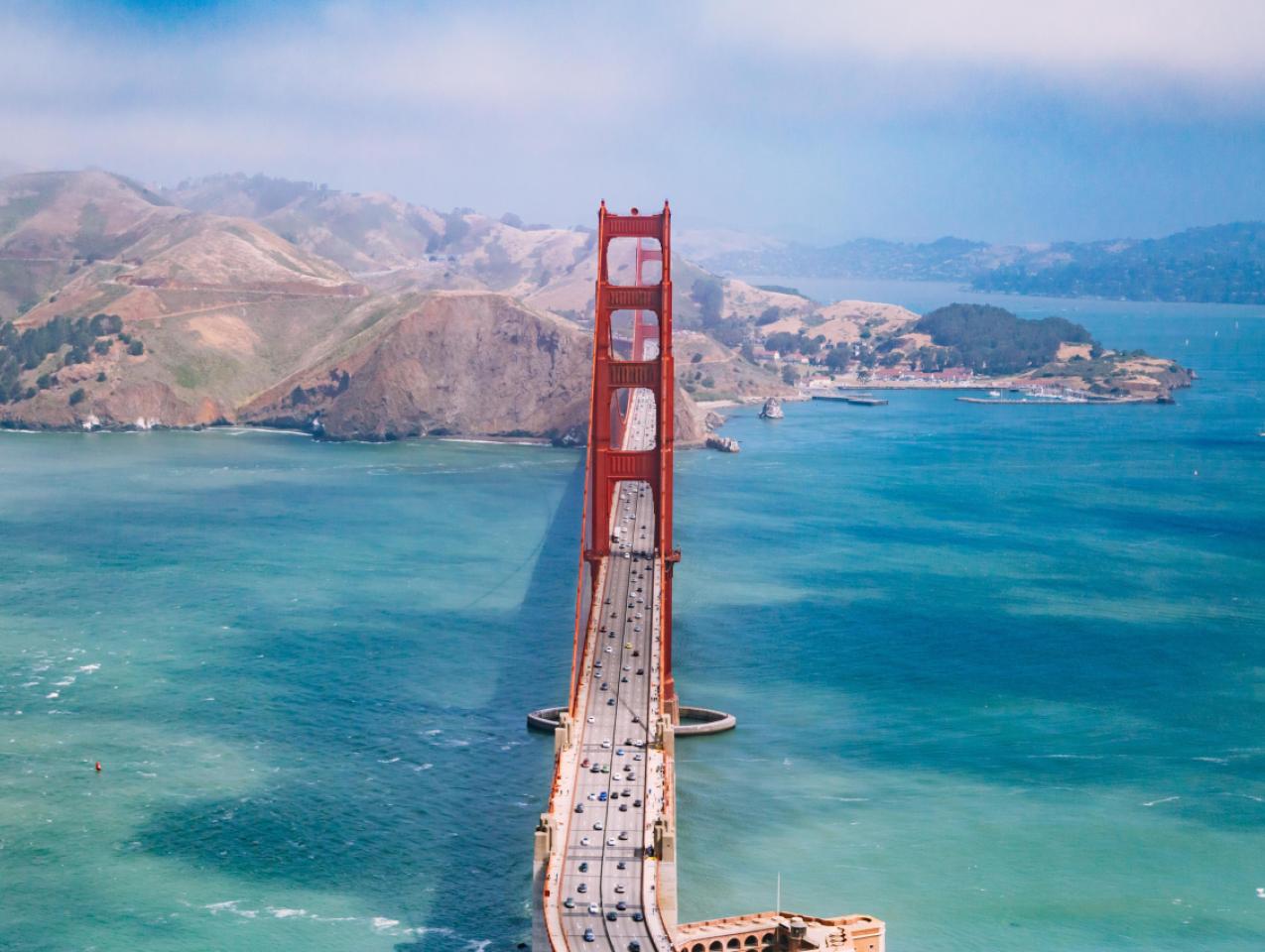 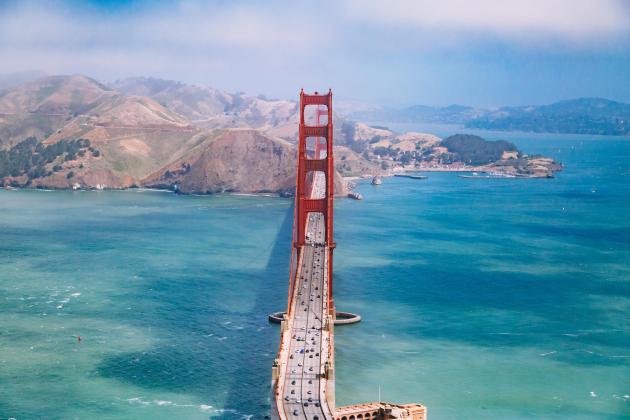 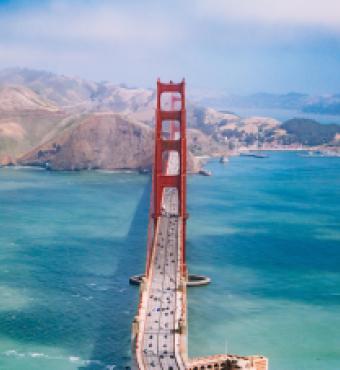 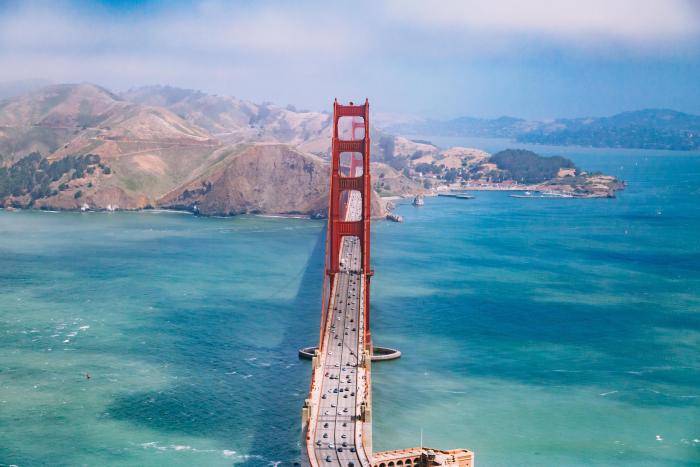 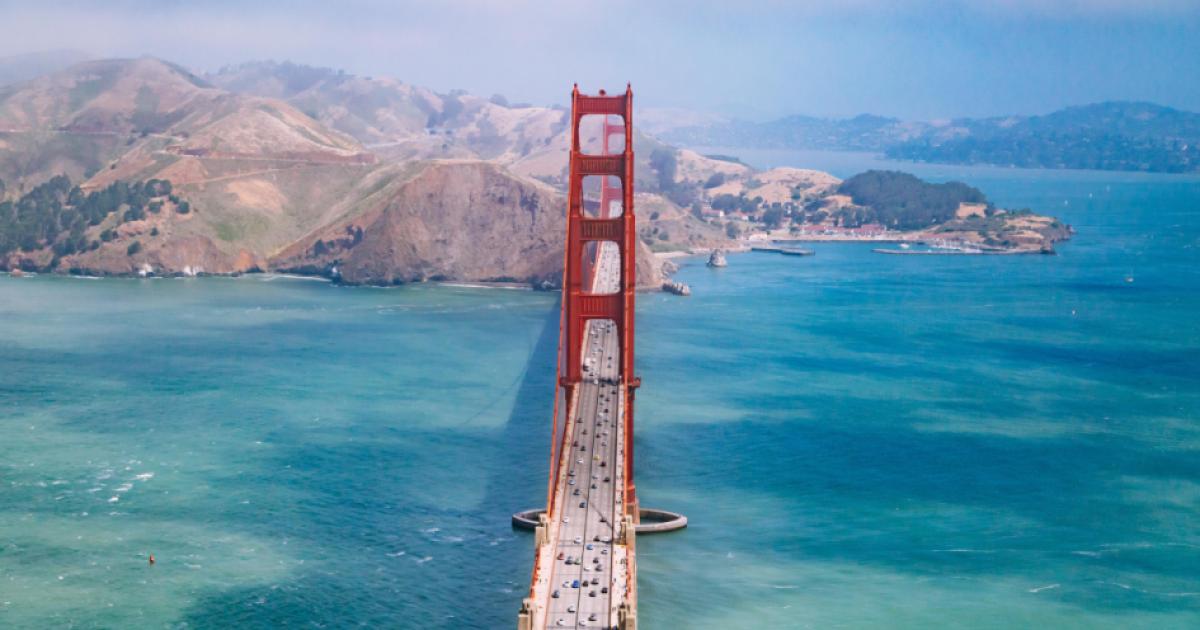 It takes an annual income of about $130,000 to qualify for renting the average apartment (less than 800 square feet of living space) in the technology hubs of Silicon Valley and San Francisco, where the average monthly rent is about $3,250. This minimum qualifying income is at the 93rd percentile of the US earnings distribution and is nearly $60,000 higher than the median salary for individuals in San Francisco.

For those tech workers who wish to live near where they work and who are either not able or not willing to pay the market-rate rent, some are turning to what we will call “nontraditional living situations” by renting or buying a van to live in.

Yes, Silicon Valley professionals are living in old vans. What had long been a joke made famous by former Saturday Night Live comedian Chris Farley, who portrayed a down-on-his luck motivational speaker who lived in a “van down by the river”, van living is now a go-to choice for a number of Californians, including highly skilled workers earning six-figure salaries.

One entry-level Google software engineer purchased a van to live in to economize on living expenses and reduce high student-loan debt. The engineer used his Google signing bonus to buy a 2006 Ford van that he could call home for $10,000. Keeping the van parked in his employer’s parking lot, he could eat all his meals at Google, do his laundry there (yes, apparently Google has laundry facilities), and use the Google gym for its showers and restroom facilities. The van had 157,000 miles at purchase, but high mileage was not the critical factor. Rather, it was how much “living space” the van provided. The engineer’s 16-foot Ford provided him with 128 square feet, yielding more personal space than he would have had if he were sharing an apartment near Google.

This is not an isolated choice. Other Silicon Valley van dwellers started a Reddit online forum, which now has roughly 40,000 users across the country. In fact, “van living” is sufficiently popular that organized markets have sprung up in expensive cities with the best job opportunities.

Gary Gallerie, otherwise known as the “Vanlord,” lives in a van in Venice, California, which is located in westernmost Los Angeles alongside the Pacific Ocean, and which is home to major satellite offices of Google and Snap Inc., among other tech leaders. The best neighborhoods in Venice command similar rents and home prices to those in Silicon Valley. Gallerie owns another 14 vans, which are parked throughout Venice’s residential streets. Gallerie advertises these vans for rent on Craigslist and other online forums and charges $300 per month.

These vans appear to be nowhere nearly as nice as the $10,000 2006 Ford described above, as several of Gallerie’s vans purportedly don’t even run. And for those vans that do run, Gallerie’s van renters only have the keys to the doors, not the ignition keys. These former road warriors have been morphed into housing of a sort. And at $3,600 rent per year, the payback period—the amount of time it takes to recoup the investment in the asset—is probably less than two years on these decrepit vans, which likely makes this quite a high-return investment.

The reason why housing is so expensive—and why a market in “van apartments” has sprung up—is that supply has not come close to keeping up with demand in the California locations with the highest-paying jobs. For example, take San Francisco, which on average has the state’s highest salaries. In 1950, San Francisco’s population was about 775,000. Since that time, California’s population has grown by about 275 percent, whereas San Francisco’s population has grown only by about 15 percent, as there has been almost no net increase the city’s housing supply.

These trends illustrate not only how grim the housing market has become in many California coastal cities but also that the situation this is simply unsustainable. Supply does not expand in these locations, because interest groups fight development for their own gain. These development fights often fall under the term “environmental review,” though the environmental review process is simply the weapon that interest groups use to extort payments from developers. There is a never-ending line of groups who demand to get a share of the incomes generated by major development, including unions, who demand that union labor be hired on projects, and local governments, who no longer can manage their budgets and demand that developers fund everything from new parks and hiking trails to the replacement of aging city water pipes.

These trends also demonstrate the remarkable power of markets. People want housing and are willing to pay a lot for it. Higher demand incentivizes the expansion of housing supply. Traditional housing—four walls, a roof, and a foundation—is severely constrained, so the supply expansion that does emerge is nontraditional, and it is creating economic opportunities for those who never would have imagined that they would be in the “housing” business, such as “Vanlord” Gary Gallerie and the owners of old, large vans who are now profitably selling vehicles that were a blown water pump away from being towed to the scrap heap.

But what creates economic success for some creates economic losses for many others. Vans parked in residential neighborhoods take away parking from residents, many of whom don’t have off-street parking. And van-livers often empty sewage and trash into gutters. This is leading residents in several Venice neighborhoods to create ordinances that prohibit living in a van overnight. But enforcement is difficult, since police must see a person living within the van to require that the van be moved.

One formerly homeless Venice van dweller opined: “Bottom line, being homeless requires people to do sketchy things to get shelter and sleep.” She said, “Without those, it’s hard to keep it together.”

“Sketchy things” will continue to occur in California’s housing markets as more and more people try to live in the state’s most expensive locations without the incomes to afford housing. State and local officials can’t seem to agree on policies to expand housing supply in California, nor do policymakers have a plan for the state’s 125,000 homeless. This is déjà vu, all over again.