Welcome to the world of the $70 million trailer park, which could only happen in California. 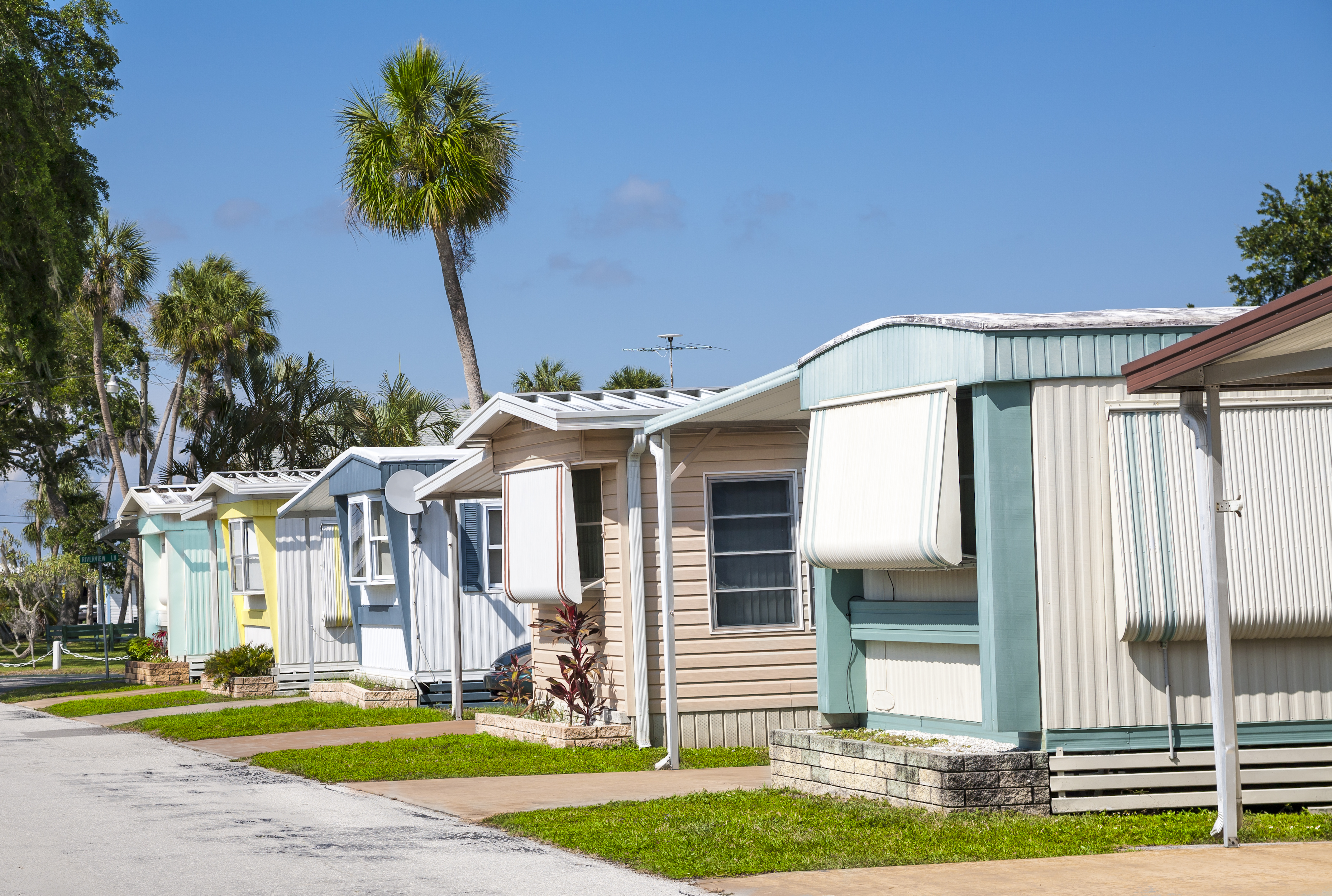 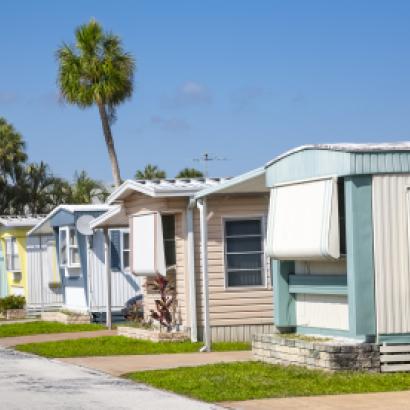 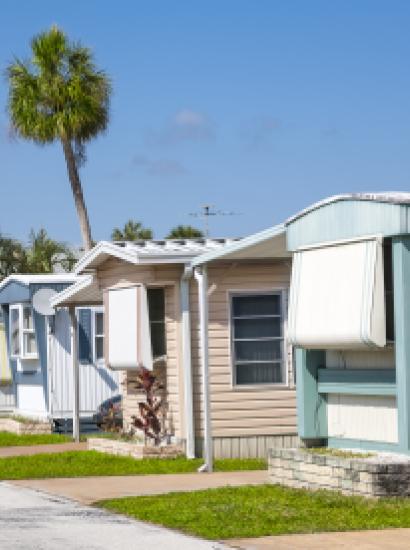 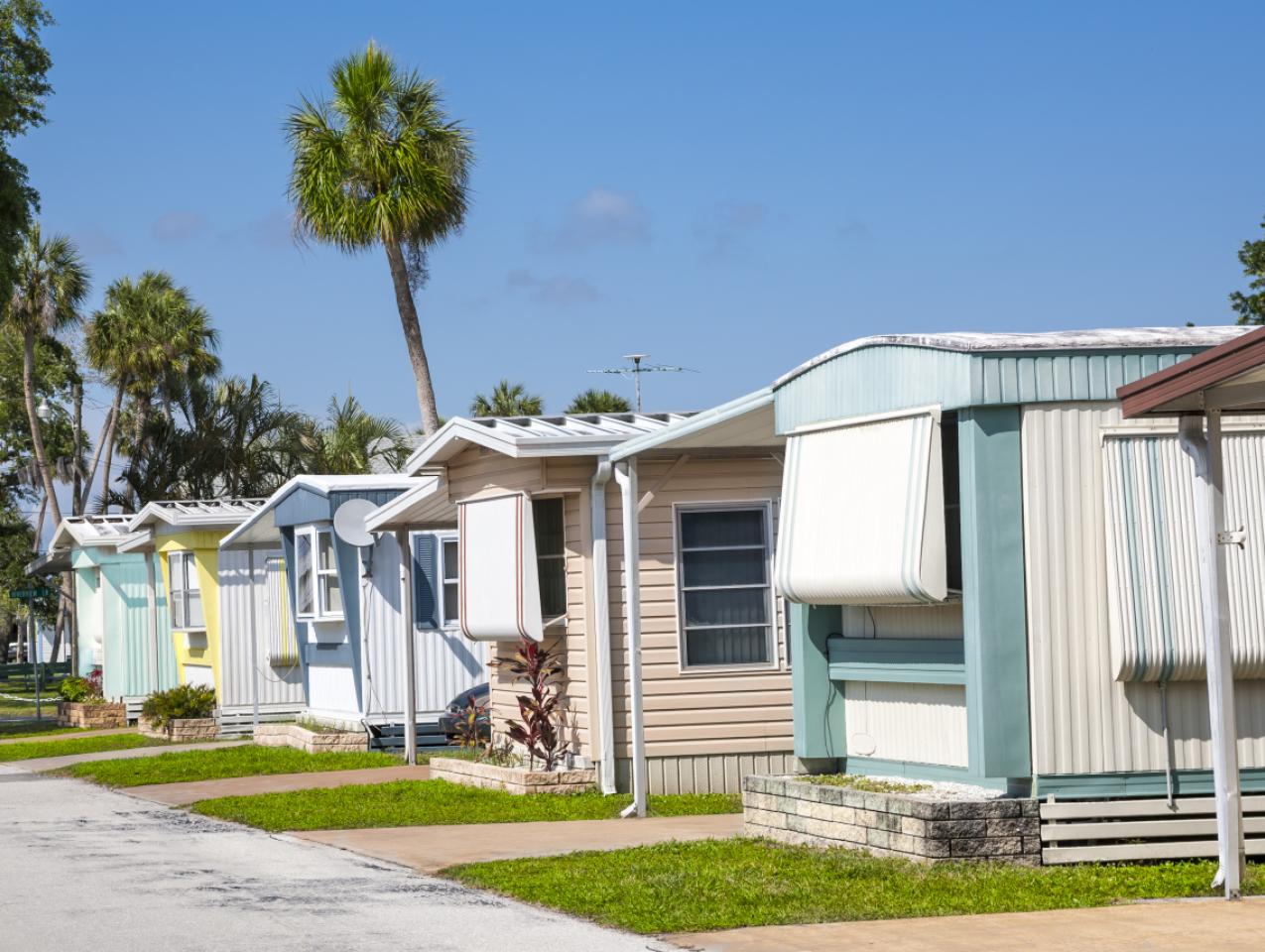 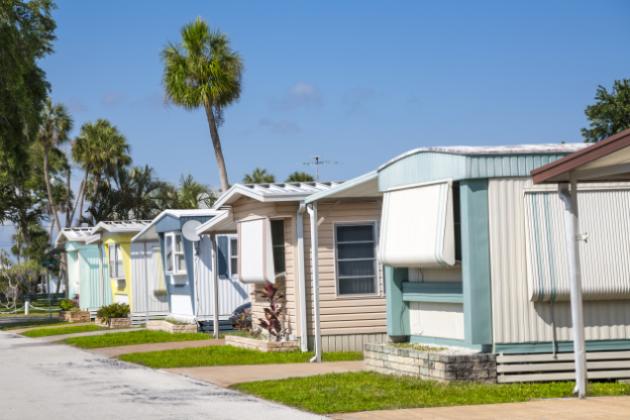 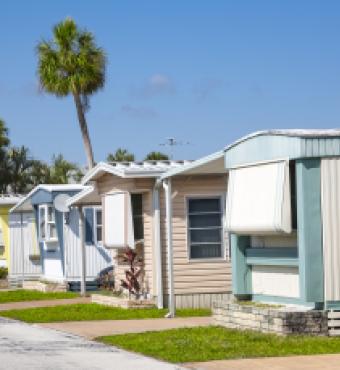 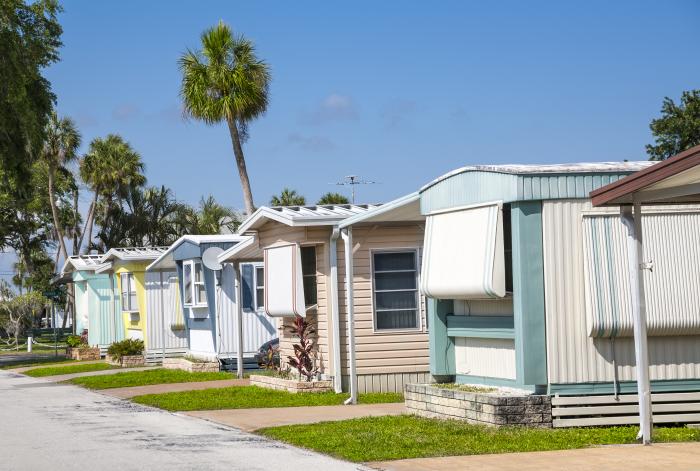 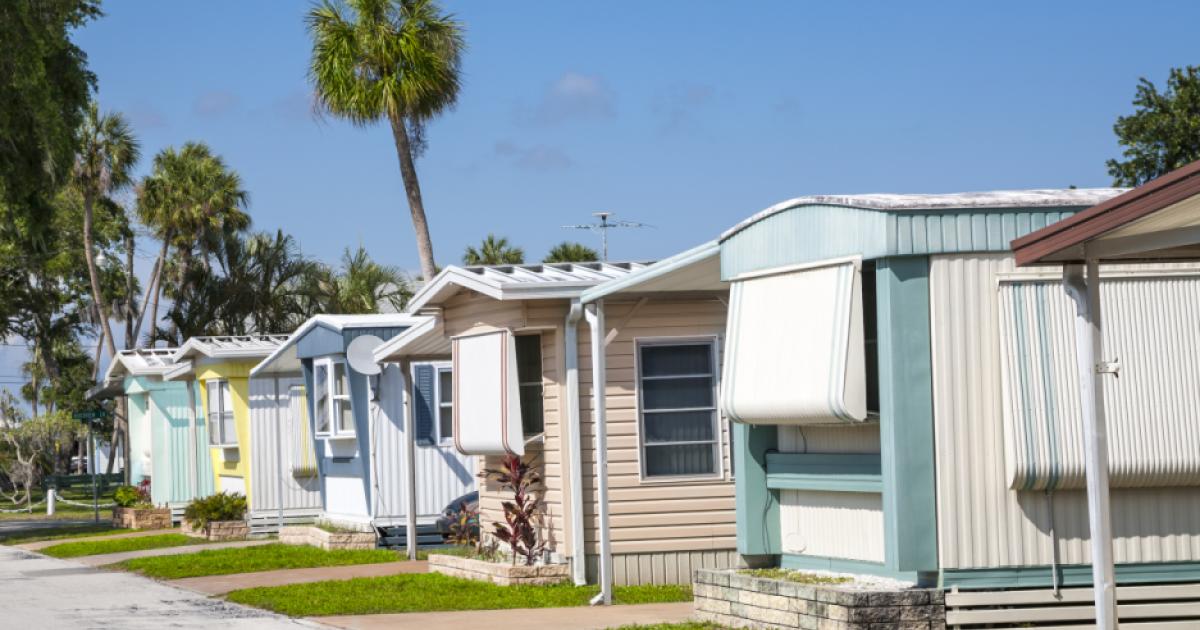 Welcome to the world of the $70 million trailer park, which could only happen in California. The backdrop for this economic insanity is the city of Palo Alto, which is in Silicon Valley, and where the median-priced home is nearly $4,000,000, according to Zillow. There is not an extra zero here. This is not a typo. Purchasing such a home with a 20 percent down payment would require about $800,000 up front and a qualifying annual household income of roughly $650,000, assuming you have a really good FICO score and no other debt. No medical school loans. No law school loans. You get the picture.

Palo Alto home prices are the economic consequences of extremely limited supply and enormous demand. The demand for Palo Alto land has skyrocketed because of the remarkable economic developments that have occurred within Silicon Valley while the supply of housing has increased very little. The city of Palo Alto made a deliberate choice to build very little housing for several decades. In 1960, the city’s population was about 52,000. Today it is about 64,000, which is an increase of less than 25 percent. In contrast, California grew by 150 percent over the same period.

This backdrop brings us to Palo Alto’s charming Buena Vista Mobile Home Park. I use industry parlance for the adjective “charming,” which is Realtor-speak for an old home with potential, but that needs a lot of rehabbing. For decades, low-income households have lived at the Buena Vista. And as the trailers aged and depreciated (some date back to the 1950s), even lower-income households moved in. One roughly 400-square-foot trailer is home to an extended family of eight people with an annual household income of less than $25,000 per year.

The Buena Vista’s 4.5 acres represent some of the most valuable land in the country. Not surprisingly, the owners intended to sell the land for development several years ago, which would have displaced the park’s residents. Standard economic reasoning indicates that society is best off when scarce resources are allocated to their most valuable use. It makes absolutely no economic sense to use this land for a trailer park, because this location can generate enormous socioeconomic value that could make everyone—including those who call the Buena Vista home—better off than they are now.

So what has replaced the Buena Vista? Not Google nor Apple nor Intel. Not a recent tech startup that is transforming the industry. The Buena Vista is still there. Palo Alto’s last standing trailer park survives. Why wasn’t the Buena Vista’s location redeveloped? Because there is enormous pressure within the state to preserve low-income housing. The city of Palo Alto and Santa Clara county chose to buy the land from the owners and preserve the trailer park for its residents at a cost of $40.4 million. Yes, a decrepit trailer park still sits on one of the most valuable land parcels in the United States.

However, the story does not end here. The Buena Vista has an enormous amount of deferred maintenance, ranging from providing new trailers to replacing and modernizing the natural gas infrastructure. Add in the cost of temporary housing for the residents during construction, and voilà, the price tag rises by another $30 million, bringing the grand total to over $70 million for the trailer park.

The preservation of the Buena Vista gives rise to a host of troublesome issues about markets and land use that have no reasonable solution. One is that the agency managing the trailer park has no idea how it will keep the housing affordable for the extremely low-income residents: “We are quite a way away from understanding solutions on how to keep the park affordable when the newer homes come in.”

A market economy allocates resources through prices. This ensures that those with the highest valuation of the good purchase it. Once an economy deviates from using prices to allocate goods, then the allocation of goods inevitably becomes unfair and favors those with significant political connections. There are millions of people who would love to live in Palo Alto, but alas there is room for just 64,000.

The $4 million price tag for Palo Alto’s median home is what balances the enormous demand for living in Palo Alto with the city’s extremely limited supply of housing. Allocating goods through prices within a competitive market is not only efficient, but it also is simple and fair. Anyone who is willing to pay can obtain the good. There is no rationing of the good, no need to know the right people, no need to be on some special list to buy the good, but this is invariably what happens in economies that eschew the price system in favor of rationing.

By preserving the Buena Vista, the city and county are foregoing a tremendous opportunity to commercially develop this land, which in turn would create not only new jobs and other new economic activity but also new tax revenue that could be used to enhance schools, repair infrastructure, create new urban amenities—and yes, support new housing development.

Beyond this, the city and county must confront all of the difficult problems that go hand in hand with rationing. Who will get to live there? Will it be based on who gets in line first to put their name on a waiting list? Or will some get preference over others, because of whom they know? How many who live at the Buena Vista will sublet their space within a black market to those who are willing to pay more?

There is a simple, market-based solution to the Buena Vista problem. Allow the land to be purchased by those who value it the highest, and let them develop the land. If the city chooses to compensate those living at the Buena Vista, they could provide a very generous relocation payment to residents for a small fraction of what it will cost to rehab the trailer park and keep them living there.

Country supervisor Joe Simitian proudly stated, “This was a test of whether or not our region remains a place of inclusivity and opportunity. I'm gratified to say we passed the test."

Make no mistake, preserving a trailer park does nothing to change the “inclusivity” of Silicon Valley. Providing extraordinarily expensive subsidies to extremely small groups to live in locations that make no economic sense does not solve California’s housing scarcity problem. Ironically, it drives up the cost of living in California by implicitly taxing everyone else and by depressing economic activity.

This raises the broader question of what California should do to reduce housing costs for low-income households. There is a simple solution: reform building regulations and address zoning restrictions. This will do infinitely more to increase the supply of affordable housing than doing more “Buena Vistas.”