Peregrine: What is the Optimal Number of Immigrants to the US?

Two billion, two million, fifty-two thousand and thirty-five (2,002,052,035). Seriously. The United States is made up of three and a half million square miles, with 84 people per square mile...

Peregrine: What is the Optimal Number of Immigrants to the US? 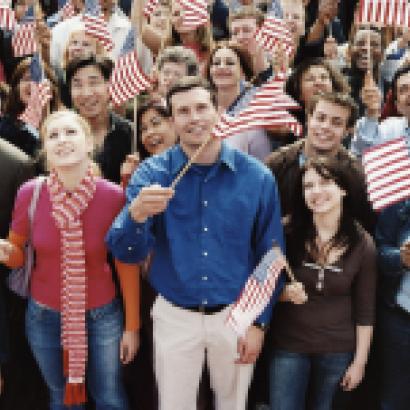 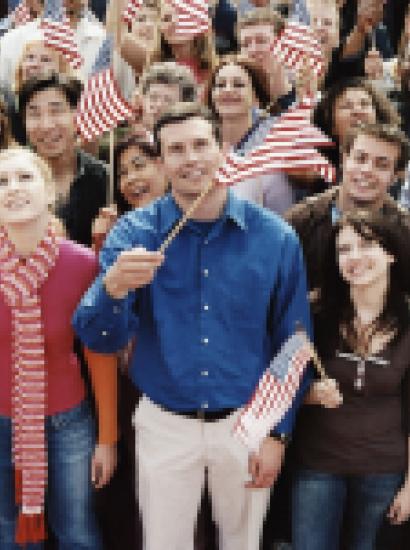 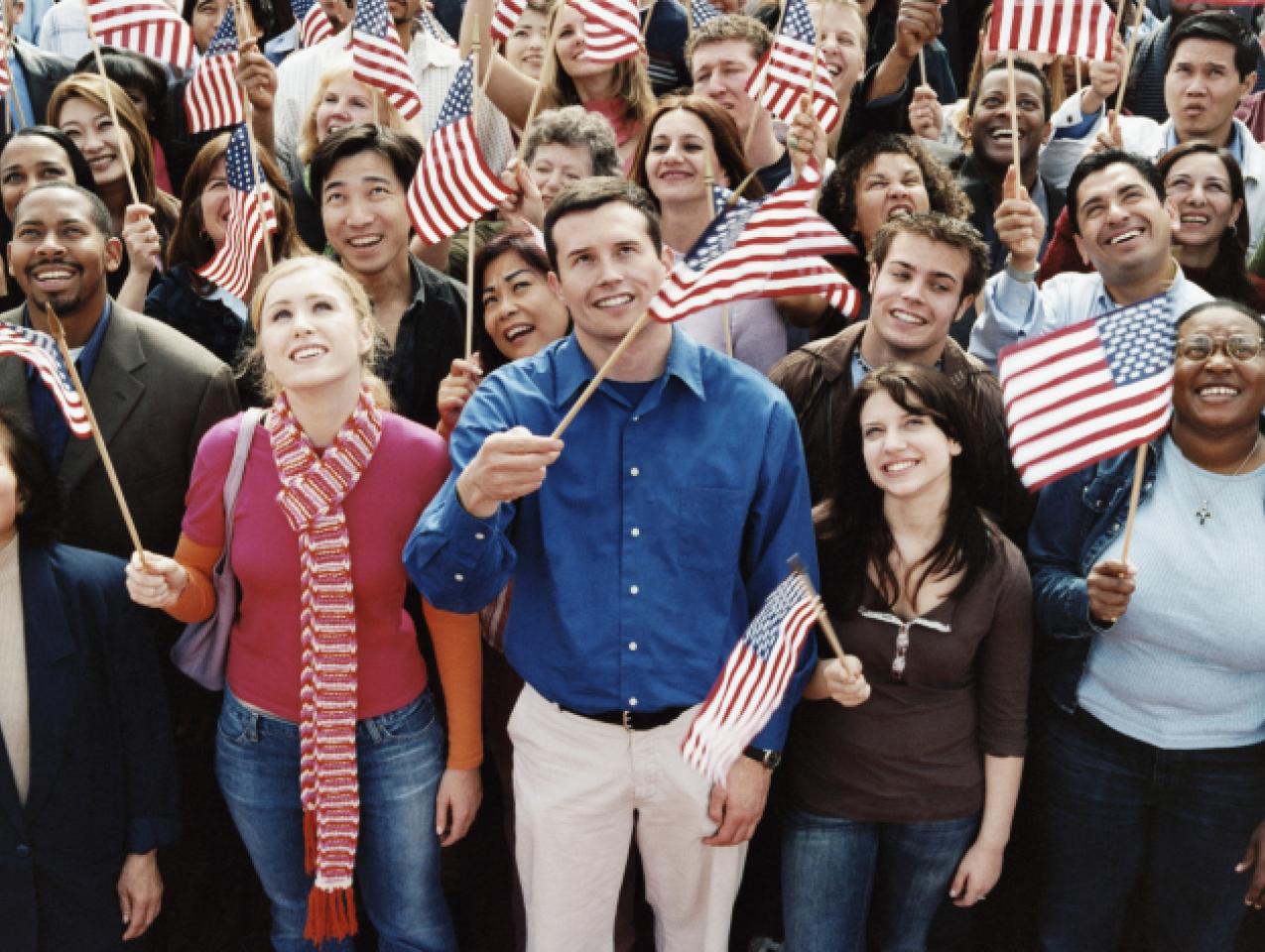 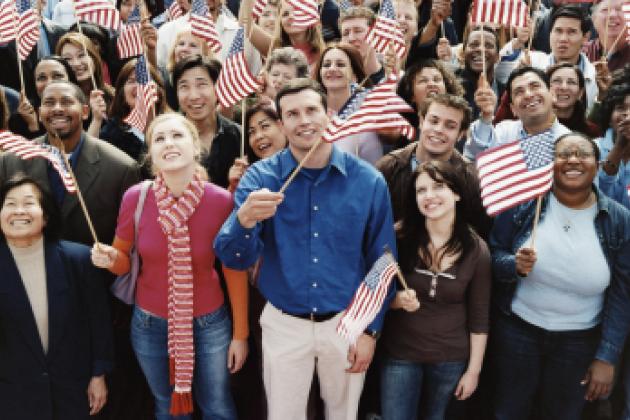 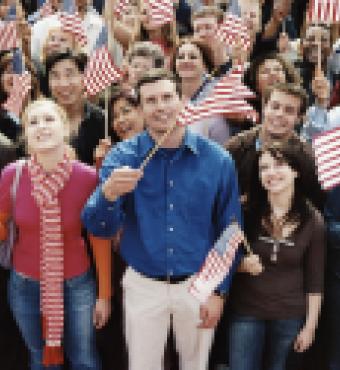 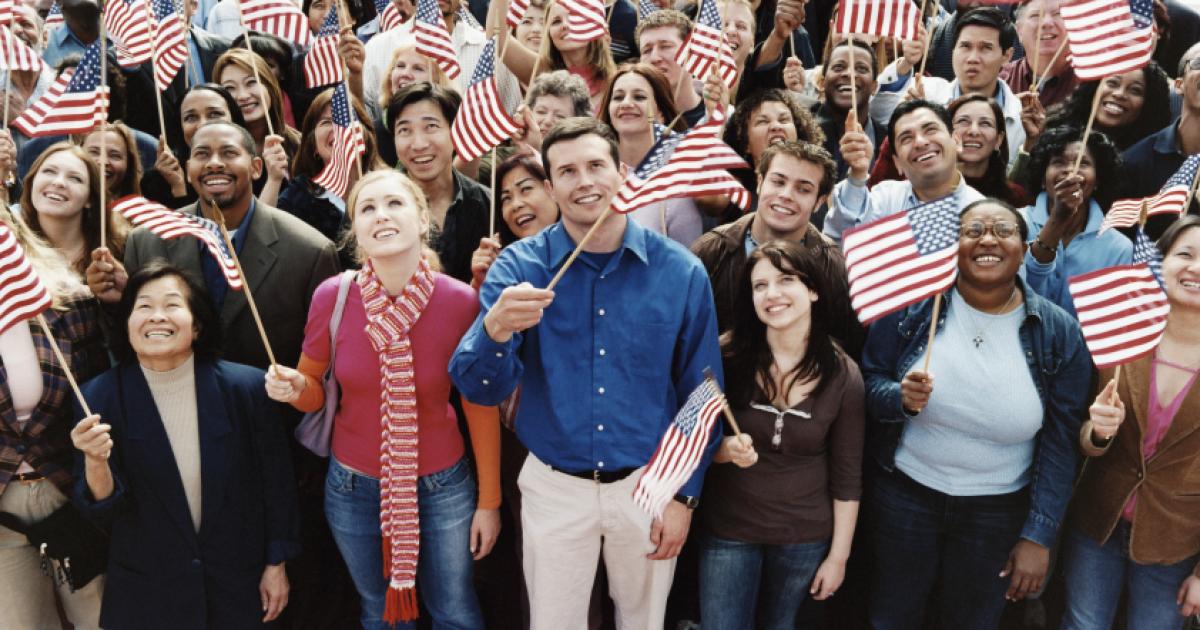 Why the UK? Well, it seems really pretty country and none too crowded on “Masterpiece Theater.” The Netherlands is also attractive with 1,250 people per square mile, so maybe four billion. Okay, maybe more of the US is uninhabitable desert or tundra, so maybe only one billion. However you cut it, the US still looks severely underpopulated relative to many other pleasant advanced countries.

As you can see by my playful calculation, the title of this essay asks the wrong question.

What is the optimal number of imported tomatoes? Soviet central planners tried to figure things out this way. Americans shouldn’t. We should decide on the optimal terms on which tomatoes can be imported, and then let the market decide the number. Similarly, we should debate what the optimal terms for immigration are – How will we let people immigrate? What kind of people? – so that the vast majority of such immigrants are a net benefit to the US. Then, let as many come as want to. On the right terms, the number will self-regulate.

Econ 101: Figure out the price, set the rules of the game; don’t decide the quantity, or determine the outcome. When a society sets target quantities, or sets quotas, as the U.S. does now with immigration, the result is generally a calamitous waste. With an immigrant quota, an entrepreneur who could come to the U.S. and start a billion dollar business faces the same restriction as everyone else. The potential Albert Einstein or Sergey Brin has no way to signal just how much his contribution to our society would be.

Why fear immigrants? You might fear they will overuse social services. Morally, just why your taxes should support an unfortunate who happened to be born in Maine and not one who happened to be born in Guadalajara is an interesting question, but leave that aside for now.  It’s easy enough to structure a deal that protects the finances of the welfare state. Immigrants would pay a bond at the border, say $5,000. If they run out of money, are convicted of a crime, don’t have health insurance, or whatever, the bond pays for their ticket home. Alternatively, the government could establish an asset and income test: immigrants must show $10,000 in assets and either a job within 6 months or visible business or asset income.

In any case, welfare is a red herring. Immigrants might go to France for a welfare state. The vast majority of immigrants to the US come to work, and pay taxes. Overuse of social services is simply not a problem. But if you worry about it, it’s easy to structure the deal.

You might fear that immigrants compete for jobs, and drive down American wages. Again, this is not demonstrably a serious problem.  If labor does not move in, capital – factories and farms -- moves out and wages go down anyway.  Immigrants come to work in wide-open industries with lots of jobs, not those where there are few jobs and many workers. Thus,  restrictions on immigration do little, in the long run of an open economy such as the US, to “protect” wages.  To the extent wage-boosting immigration restrictions can work, the higher wages translate into higher prices to American consumers. The country as a whole – especially low-income consumers who tend to shop at Wal-Mart and benefit the most from low-priced goods – is not better off.

And finally, if it did work, restricting labor benefits some American workers by hurting Mexican workers. Is it really America’s place in the world to take opportunities from poor Mexicans to subsidize our workers’ standard of living? We are a strange country that rigorously prohibits employment discrimination  “because of birthplace, ancestry, culture, linguistic characteristics common to a specific ethnic group, or accent….” and then requires such discrimination because of, well, birthplace.

But if that’s a worry, fine. The government could license protected occupations such that only US citizens can hold the protected occupational licenses. Too intrusive? Well, that’s what we’re trying to do by keeping people out, and good policy is not produced by putting nice appearances on nasty policies.

More seriously, one can worry that our society quickly absorbs educated people: engineers, programmers, venture capitalists, MBAs, and professors, but does not quickly absorb people with less education. If the low-skill, low-assimilation objection has merit, let in anyone with specific skills and credentials. Let’s talk about the terms, not the numbers.

Maybe you worry about social values. One can easily demand that immigrants speak English, and have a vague understanding of American institutions, history, and law, though we don’t require this of our citizens. Fine. Let’s talk about the deal, not the numbers.

Maybe you worry, how will we build homes and find jobs for all these people? “We” don’t. They will. Markets, not the government, already provides homes and jobs for citizens. And anyway, aren’t we supposed to be worried about our stagnant economy? Everyone wants more housing construction in the US, yet there are only so many people who need only so many houses. Imagine the construction boom from millions of additional immigrants each year. Our ancestors did not need the American Indian Federal Government to provide them jobs or build them houses. Neither do new immigrants.

The first order issue facing the US is the ridiculous number of talented people who are forced to leave after visiting, often getting engineering diplomas from US colleges, and our mistreatment of de-facto immigrants who are here. Anyone who gets a degree here should be able to stay. Instead, we kick them out. Another 11 million people are here, working hard, paying taxes, owning property, but scurrying around in semi-legal status. This is a national embarrassment. We criticize other nations for “apartheid” when they deny legal status to people who have been living there for decades, or even generations. Yet one in twenty people living within US borders suffers the same fate.

If you’ve been here x years, have a job, stayed out of trouble, then you should get to stay. If we let everyone else who wants to migrate on these same terms, then we don’t have to worry about the unfairness of letting illegals “jump the line.” Get the terms right, and there will be no lines and no unfairness.

Let’s talk about the deal, not the numbers. For every objection to open immigration, it’s easy enough to find terms of the deal to resolve the matter. The right terms will allow the optimal amount of immigration to settle itself, so that no apparatchik in Washington has to come up with a number. Once we get the terms right, every person who can benefit our society will come, and America will truly be a great nation of great immigrants again.