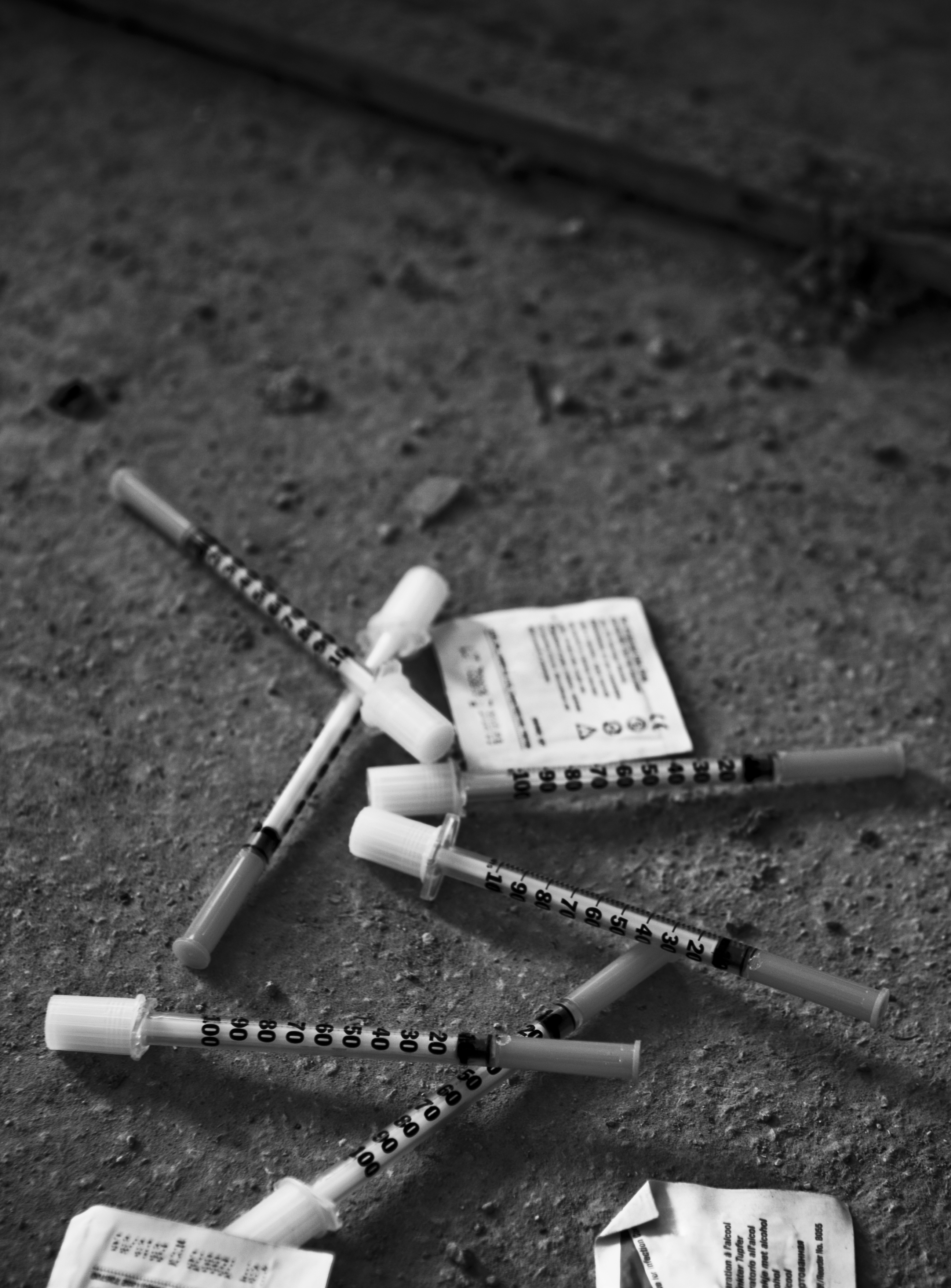 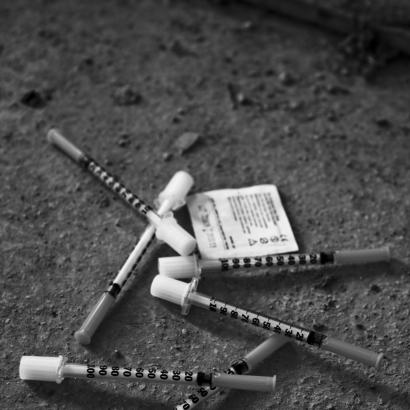 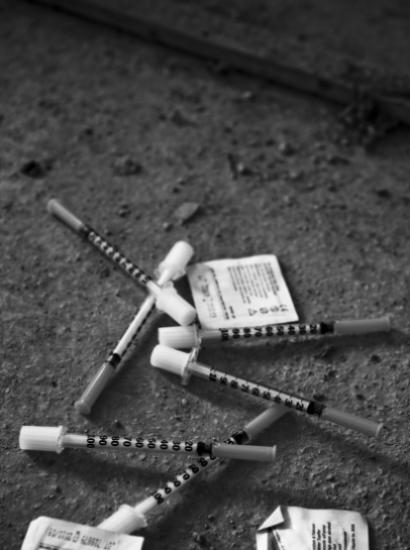 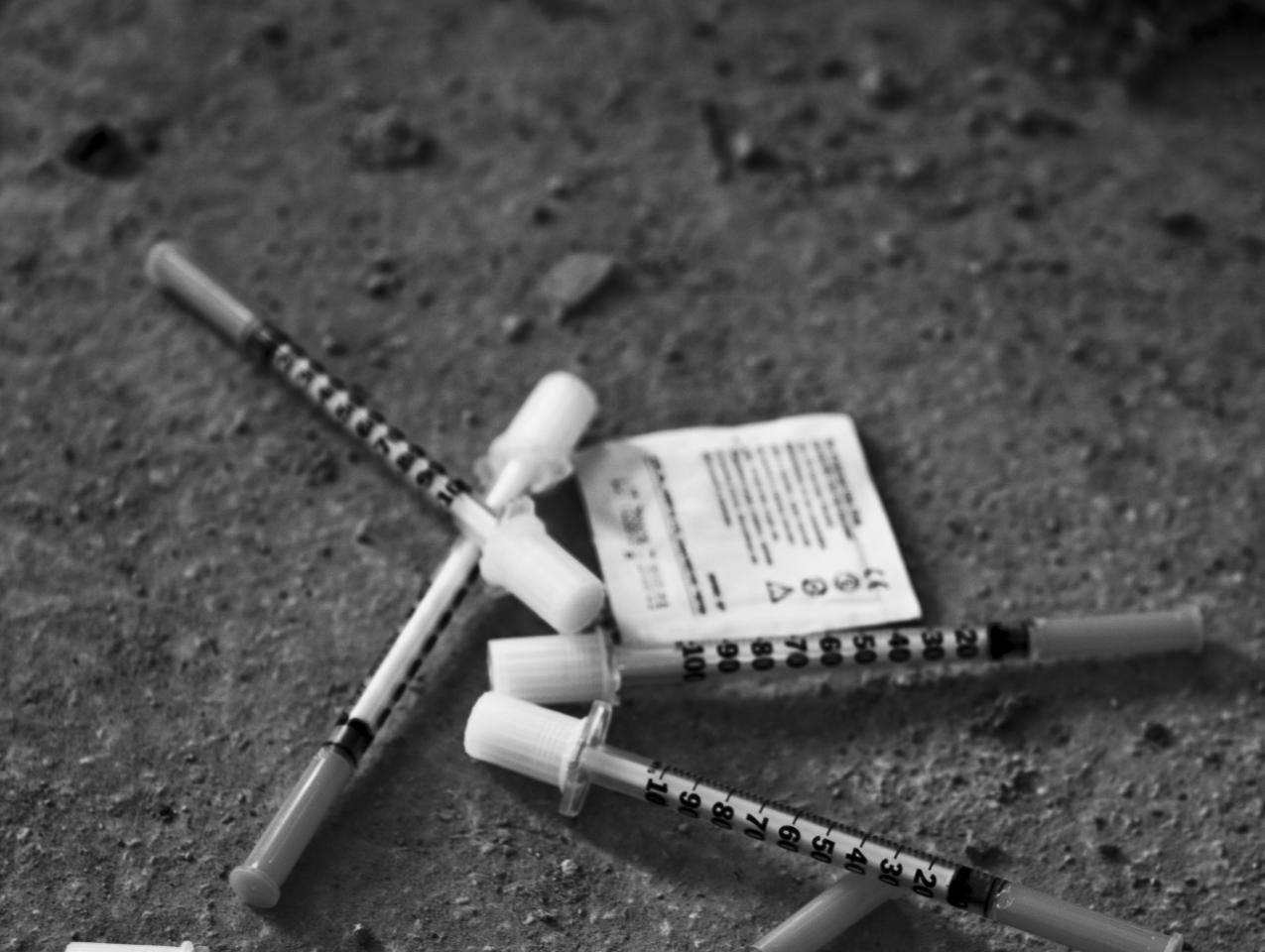 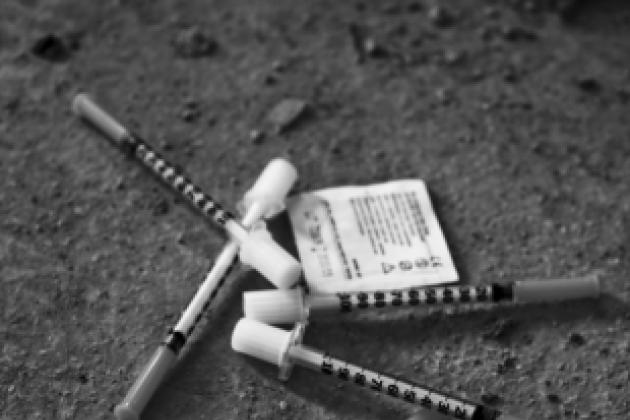 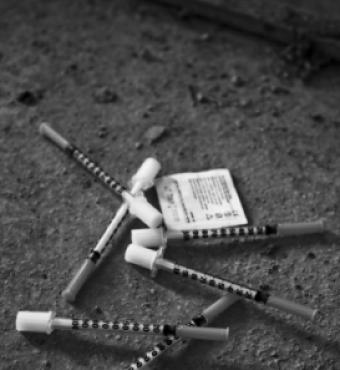 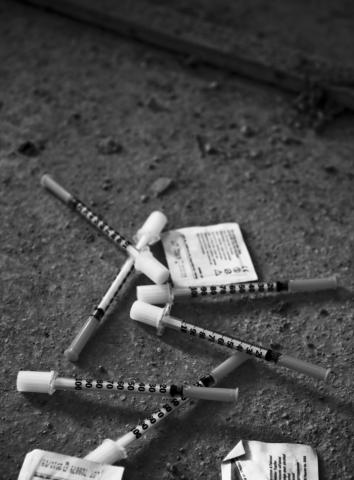 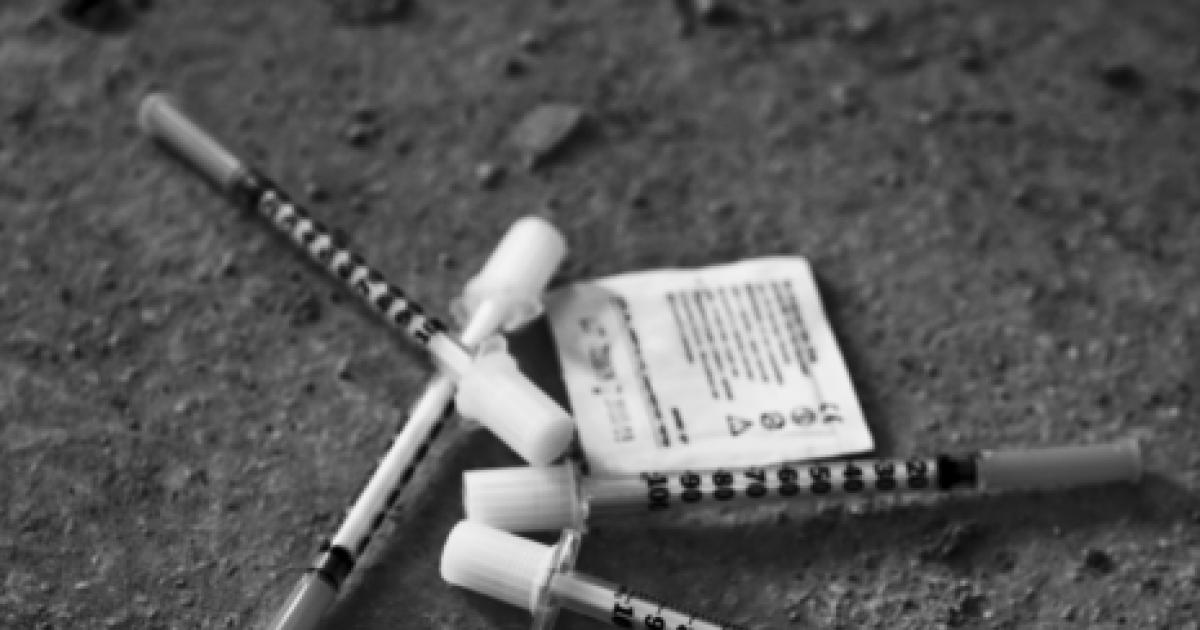 Poorly designed policies are a key reason why San Francisco’s drug abuse problem is so much worse than those of other major cities. And new policies aimed at helping drug users may continue this trend.

With an estimated population of nearly 25,000 drug users, there are about 522 drug users per square mile in San Francisco. Drug users outnumber the city’s 16,000 high school students by more than 50 percent.

As this population has grown over time, drug users have taken over many city streets in and around the financial district and in rapid-transit stations and stops. It is now common to see IV and other drug use in the open.

San Francisco’s drug abuse problem has become a public health crisis. San Francisco gave out 5.8 million hypodermic needles last year to drug users and collected 3.8 million used needles. Many of the remaining 2 million needles line city streets and pose a risk to those walking on them, particularly children, who are less aware of these issues, as well as the recent interim mayor, who found a hypodermic needle had punctured the sole of his shoe.

The city received more than 42,000 phone calls in 2017 about homeless encampments. Open-air drug markets flourish in plain view, and human excrement, in addition to used needles, line city streets. San Francisco spends about $54 million per year cleaning its streets, and those city workers willing to clean “hot spots,” as they are called, can earn as much as $184,000 per year, which gives a whole new meaning to the term “combat pay.”

The city’s rapid-transit system has requested additional funds to provide more transit police, after spending $32 million since 2014 on dealing with the effects related to drug abuse issues, but a transit system spokesperson notes, “Our system’s so big we can’t have an officer 24/7 in every hallway and every car.”

The scope and scale of the problem that San Francisco faces is substantial and is proportionally much larger than that of perhaps all other major US cities. An important reason why is that the policy choices city politicians have made have clearly tolerated, and in some ways promote, drug abuse. Providing free needles. Lax enforcement against drug abuse. There is no other explanation for why there are 522 drug abusers per square mile within the city, and why the drug abuse problem has been worsening for decades, despite the city’s spending considerably more on it every year.

San Francisco appears to be doubling down on previously failed policies with new policies that are based on an approach called harm reduction. This means a “set of practical strategies and ideas aimed at reducing negative consequences associated with drug use,” such as overdose or the transmission of disease. The Harm Reduction Coalition also comes close, in its stated principles, to excusing drug use on the basis of racism and discrimination, and it describes itself as “a movement for social justice built on a belief in, and respect for, the rights of people who use drugs.”

This philosophy differs considerably from more narrowly focused efforts at humanely providing medical treatment and treatment facilities to drug users. The harm-reduction movement has created an entirely new set of civil and property rights for drug users, and city leaders have largely bought into this.

The San Francisco Drug Users’ Union aims to create “a safe environment where people can use & enjoy drugs” and a “positive image of drug users to engender respect within our community and from outside our community.”

These nonprofits have aligned with local government to create San Francisco policies that are among the most lenient toward drug abuse in the country. There is no doubt that these policies have reduced the stigma of drug use, as evidenced by open drug use and incapacitated addicts passed out on streets and sidewalks and in transit stations.

But harm-reduction policies do not seem to be keeping addicts any safer. There are roughly 200 drug-related deaths per year in San Francisco, with many more addicts skating dangerously close to death and severe illness. It is hard to imagine that a society that is tolerant of drug use is a productive environment for drug users who wish to quit.

The city’s leniency towards drug use has also facilitated a strange sense of codependency between some city residents and drug users. A drug user who moved to San Francisco from Seattle, another city with lenient drug policies, notes that drugs are much easier to get in San Francisco, as are cash handouts from panhandling. He notes that he can receive $30 in 15 minutes in San Francisco, whereas that could take an entire day in Seattle.

San Francisco’s latest plan is a $50 million-plus program, again based on harm-reduction principles, that aims to provide 4,000 individuals, almost all with substance abuse issues, with behavioral health treatment and housing assistance.

The press release paints a rosy picture of what this new program will accomplish and describes San Francisco’s public health efforts as being on top of evidence-based treatment. But San Francisco’s growing drug problems, and the attendant public health and mortality crises, stand in sharp contrast to the view that the city knows what it is doing. It is time for the city to stop doubling down on policies that implicitly foster drug abuse.

But given the current state of affairs, San Francisco is sledding uphill even under the best of circumstances. Five-year success rates of addiction treatment hover around 15 to 20 percent.

And the terminology “evidence-based policies” is one of the most overused and misunderstood terms in the domain of public policy. In the case of drug treatment, “evidence-based” can be almost anything other than randomized, controlled experiments. San Francisco’s historical record indicates that the evidence that they have been basing their policies on is substantially flawed.

And once those 4,000 drug users are in treatment and housing, what of the other 21,000 drug users in the city? Or the additional drug users that move to San Francisco for its lenient policies?  One of the oldest lessons in economics is that subsidies increase subsidized behavior.

Sadly, decades of failed public policies have left San Francisco in a situation where drug problems are now simply out of hand. This is why drug addicts far outnumber city high school students and why this depressing statistic will almost certainly continue.