Why Shoplifting Is Now De Facto Legal In California

Google “Shoplifting in San Francisco” and you will find more than 100,000 hits. And you will find lots of YouTube videos, where you can watch a single thief, or an entire gang, walk into an SF Walgreens or CVS and empty the shelves. Most walk in, go about their pilfering, and then walk out, though at least one thief rode their bike into the store and departed the same way, carefully navigating their two-wheeler down a narrow aisle. 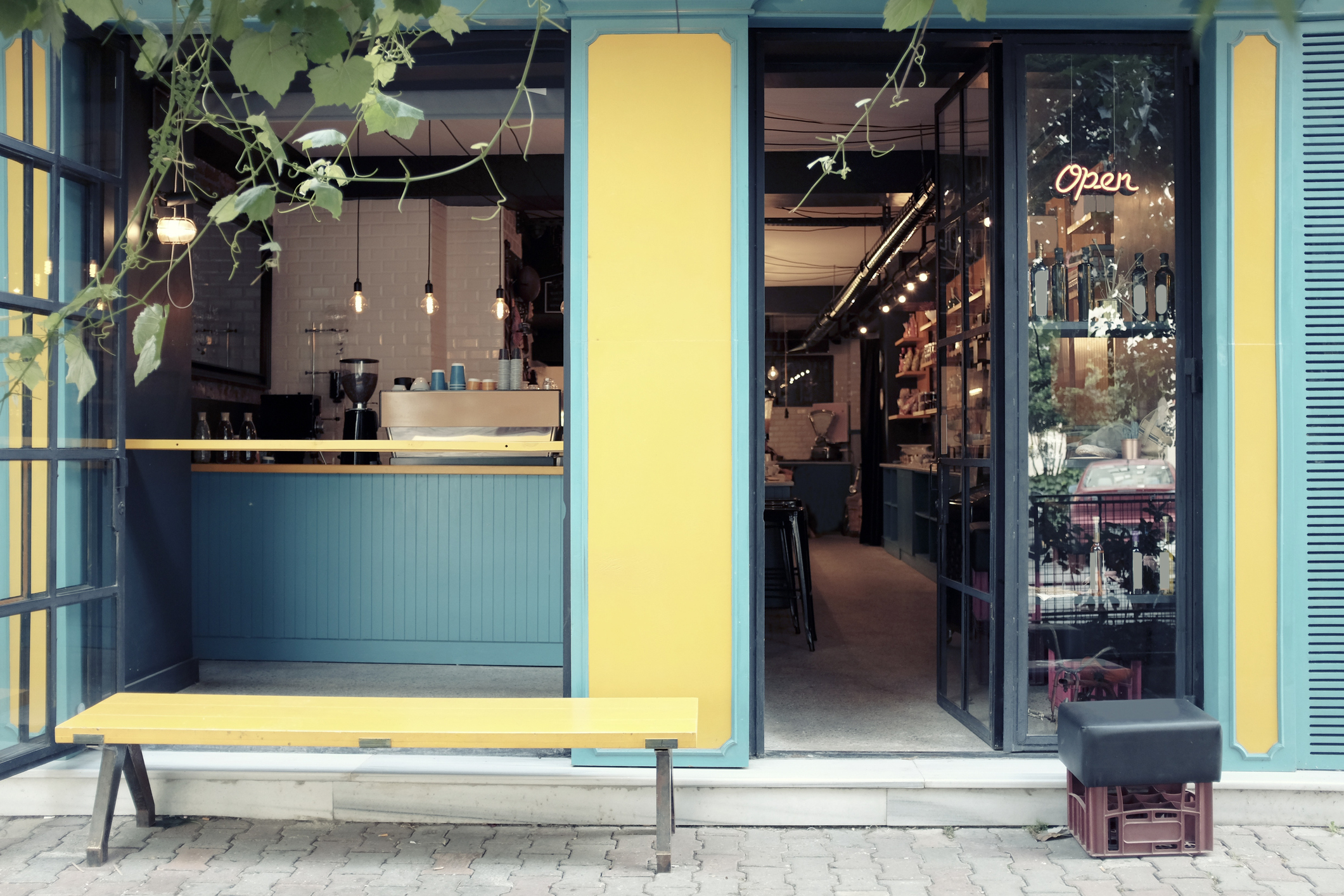 Why Shoplifting Is Now De Facto Legal In California 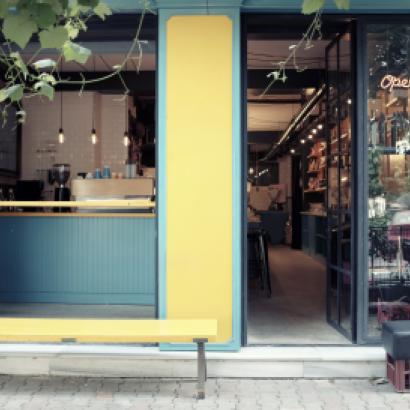 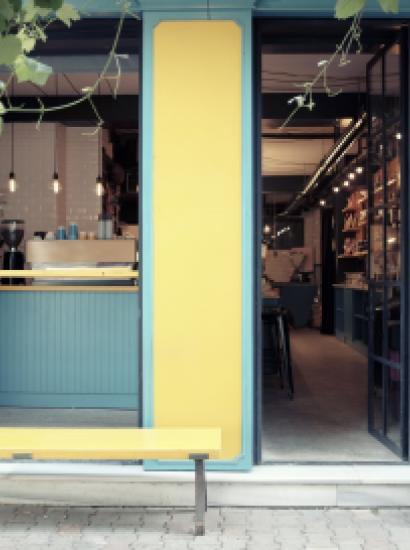 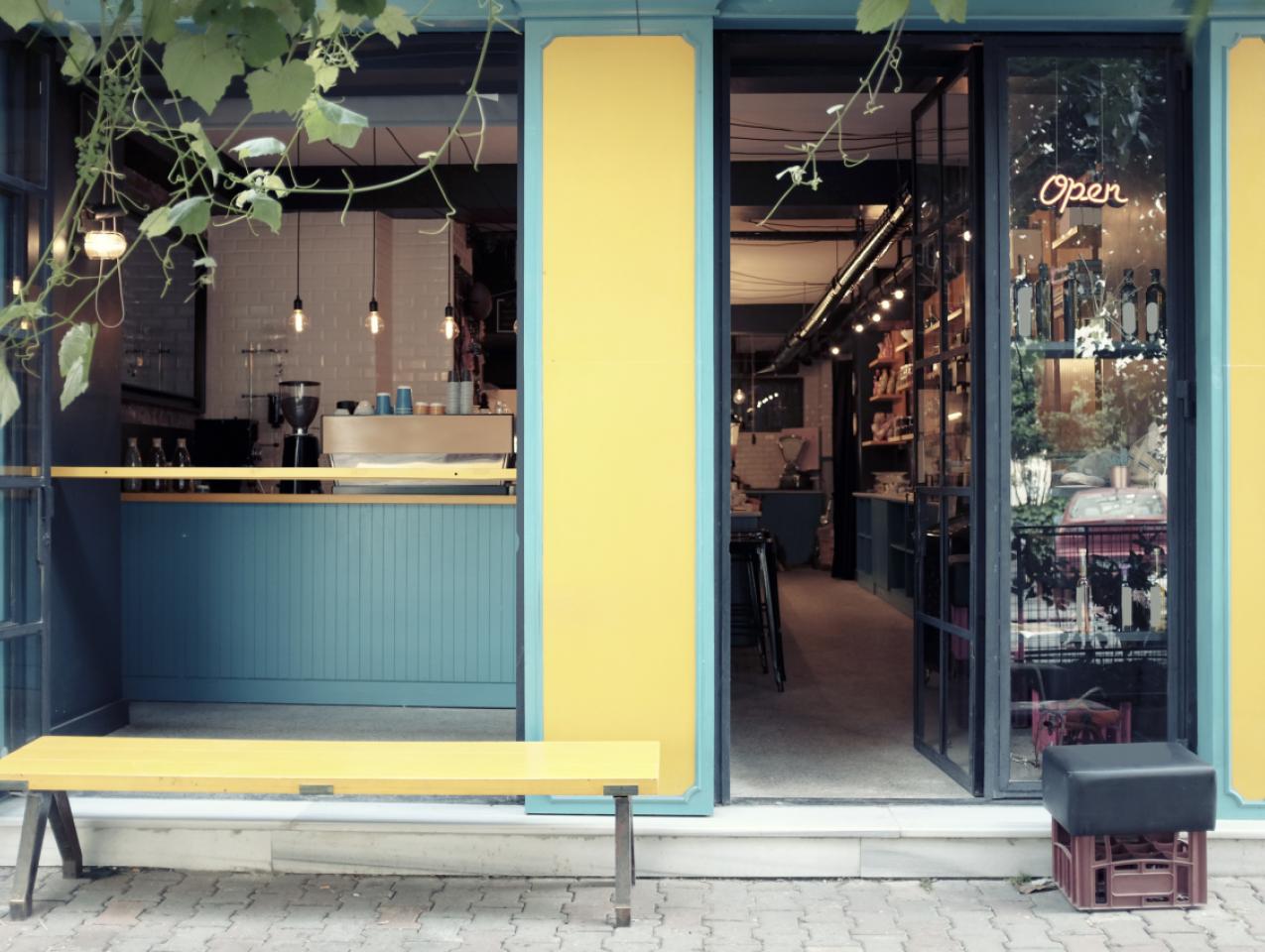 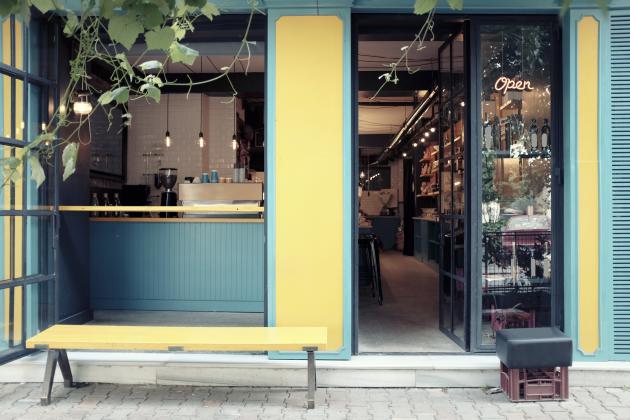 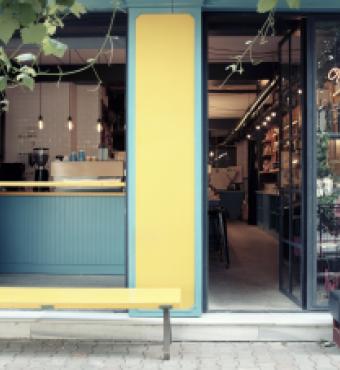 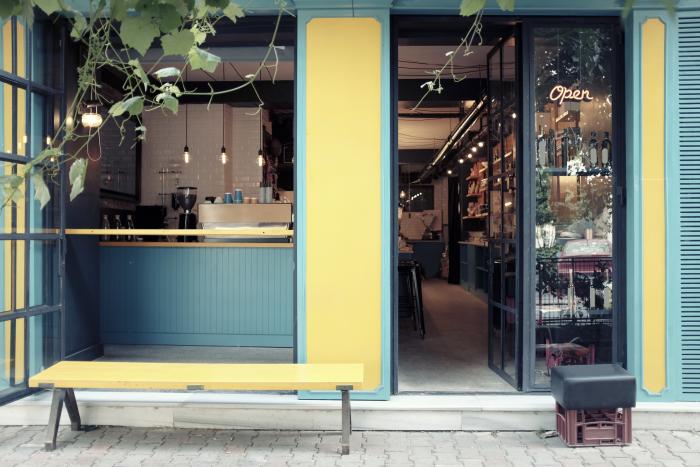 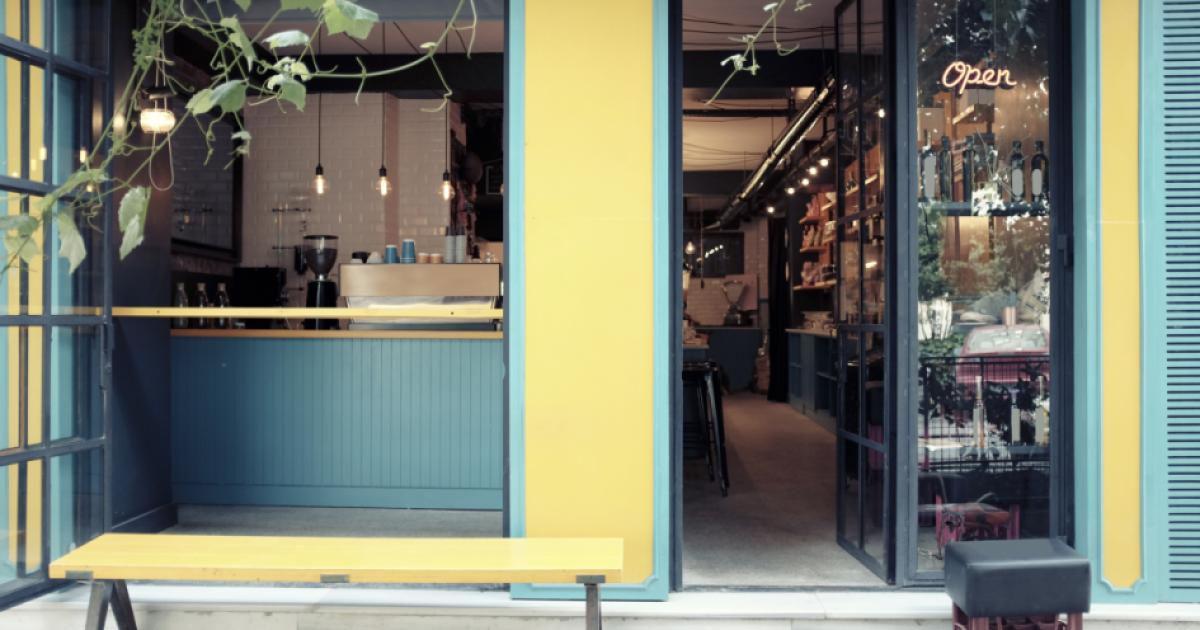 Google “Shoplifting in San Francisco” and you will find more than 100,000 hits. And you will find lots of YouTube videos, where you can watch a single thief, or an entire gang, walk into an SF Walgreens or CVS and empty the shelves. Most walk in, go about their pilfering, and then walk out, though at least one thief rode their bike into the store and departed the same way, carefully navigating their two-wheeler down a narrow aisle.

We probably shouldn’t call it shoplifting anymore, since that term connotes the idea of a person trying to conceal their crime. In San Francisco, there is no attempt to conceal theft, and there is almost never any effort by store employees, including security personnel, to confront the thieves. The most they do is record the thefts with their cell phones.

Why is shoplifting so rampant? Because state law holds that stealing merchandise worth $950 or less is just a misdemeanor, which means that law enforcement probably won’t bother to investigate, and if they do, prosecutors will let it go.

Why won’t store employees do anything about this theft? Because they don’t want to take the risk. I doubt many would, knowing that a Rite Aid employee was murdered recently after trying to stop two thieves. Moreover, a confrontation within the store risks harming not only store staff but also customers, so employees are almost certainly instructed by their managers to do nothing.

Because of this law, California is extending an open invitation to anyone to walk in and take. Just like that—since they know that police or prosecutors won’t bother with a misdemeanor complaint and that store personnel won’t stop them.

It is not just pharmacies that are being ransacked. Recently, San Francisco’s Neiman Marcus was targeted by thieves who had a hankering for designer handbags and hit the purse department hard. The video shows one after another, after another, running out, as apparently there were 10 thieves, and they stole over the $950-per-thief misdemeanor limit.

This video gives a whole new meaning to the term “curbside pickup,” which is the door that the thieves departed from before they jumped into getaway vehicles. And if you are one of those who identify Neiman Marcus with “Needless Markup,” well, now you know: those markups help cover the cost of theft insurance and stolen merchandise, costs that are passed on to those who choose to acquire merchandise the old-fashioned way—by paying for it.

Governor Newsom recently signed a new law in which shoplifting is a felony, even if it is below the $950 limit, if—and this is a big “if”—the theft is part of an organized ring with the intent to sell the stolen goods. Sadly, this may have little effect on shoplifting, given that most of these thefts are by individuals, rather than groups, and it will still be up to police and prosecutors to charge these as felonies. What is needed is a change to the state law that makes shoplifting at a much lower dollar level a felony, to provide adequate incentives to individuals not to commit these crimes.

Unfortunately, it is not just shoplifting in San Francisco that is getting headlines, though San Francisco’s out-of-control drug problem makes this issue much worse than it otherwise would be.

Crime is rising almost everywhere in California, including violent crime. Homicides in California jumped 31 percent last year, making 2020 the deadliest year since 2007. The 2,202 homicides in 2020 represent an increase of 523 over 2019. Homicides in Los Angeles rose 40 percent to 332, and they rose 35 percent to 285 in San Francisco. Both San Francisco and Los Angeles feature district attorneys who are perceived to be soft on crime, and both are facing the possibility of a recall election. Gives a whole new take on defunding police, doesn’t it?

These increases put the spotlight on California’s recent legal change that provides shorter sentences for prisoners, including violent felons, largely because of budgetary issues (California prison costs are among the highest in the country at $81,000 annually per prisoner), and also on Newsom’s decision to suspend the state’s death penalty law via executive order.

California will allow 63,000 prisoners, out of a population of 115,000, the possibility of early release. This includes death row inmate Richard Allen Davis, one of 737 murderers in the system, who was a released felon when he murdered Polly Klaas in 1993. Polly’s father, Marc, who supports recalling Newsom, remarked, “The thing that really alarms me about what the governor did, is that it’s a continuation of policies to undermine the criminal justice system, and to put dangerous people back out onto the streets.”

Sadly, this is Gavin Newsom. Creating a political moment to sign an almost meaningless shoplifting crime bill that rarely will be enforced. Defensively reacting to criticism and doing whatever it takes to deflect that criticism. Failing to lead. A governor of a state of nearly forty million, without a realistic vision to grow a better future.

I sincerely had hoped for Newsom’s success, because millions of Californians are struggling, and mightily so. California could be so much better than it is with sensible policy changes that reduce business costs, reduce housing costs, provide reliable water during drought years, prevent wildfires, and . . . reduce crime.

As the governor recall election looms just over a month away, Governor Newsom remains defensive and reactive and fails to provide a vision that Californians can buy into. Despite being the bluest state in the country, only 48 percent of Californians want to retain Newsom as governor. And if you need a one-liner for why Newsom is not the person to govern California, Newsom had this to say about the recall: “We’re going [to] defeat this partisan effort, and we’re going to work hard to do the work people sent us here to do. If we continue to do that good work, I think we’re going to be OK on Election Day.”

“Partisan effort”? Less than half the state supports him. “Do that good work.” If the good work had been done, there would be no recall. “I think we’re going to be OK on Election Day.” Sounds like a well-intentioned man who still wants the job but is having second thoughts about whether he believes in himself.

California could be so much more.