In the sixth century BC, King Cyrus the Great founded the Persian Empire, the largest realm in human history to date. His advisors suggested that Cyrus relocate his people from their rugged homeland in southwestern Iran to a more imperial seat in one of the lush lands that they now controlled. Cyrus said no; he called the plan a recipe for ruin... 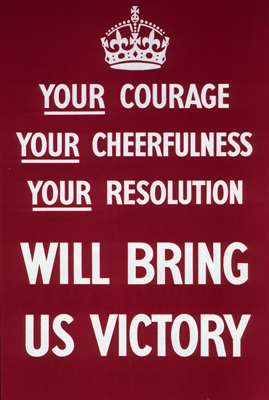 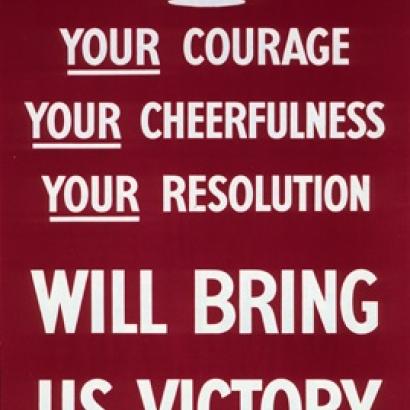 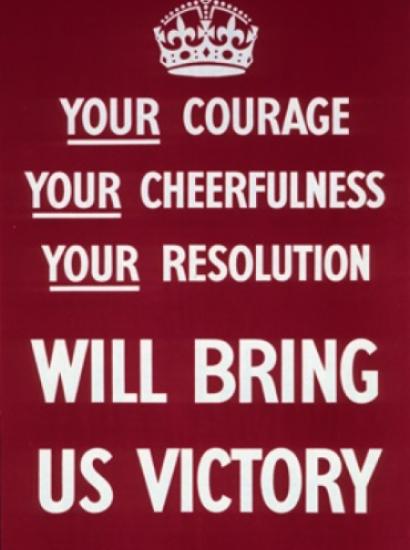 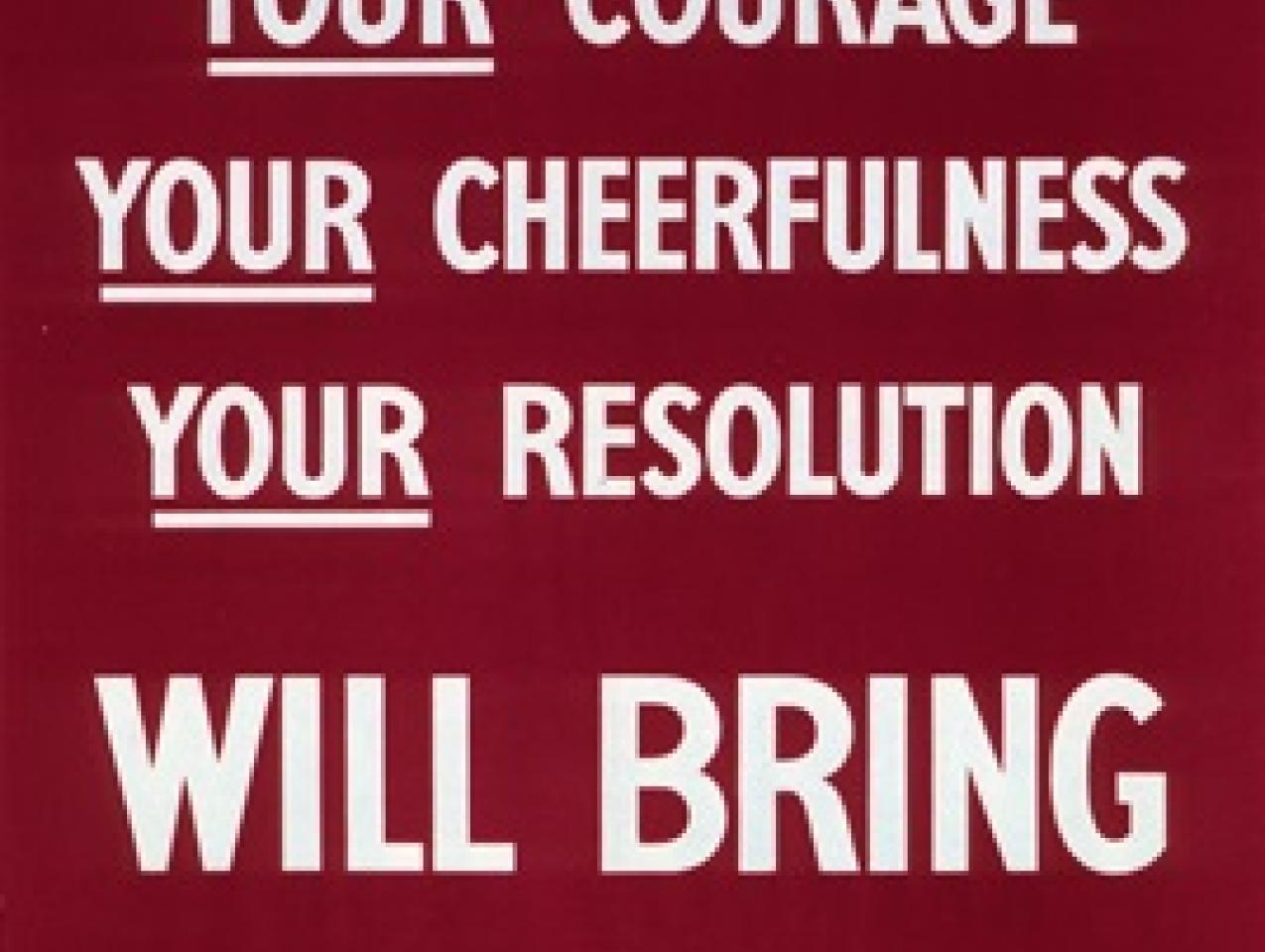 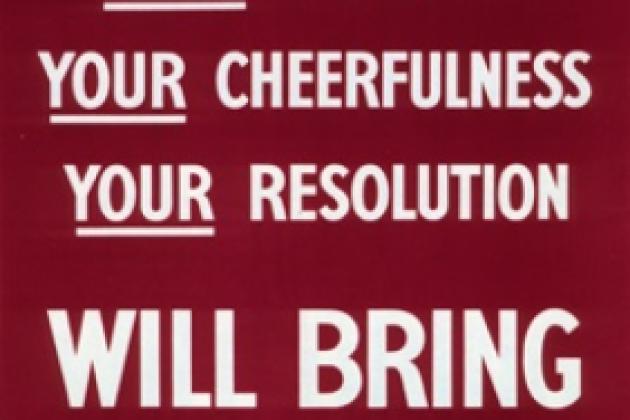 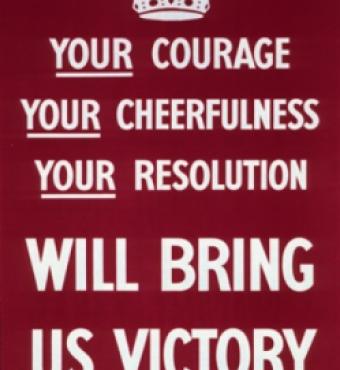 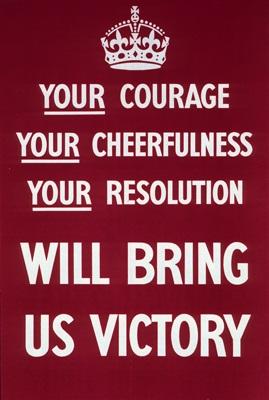 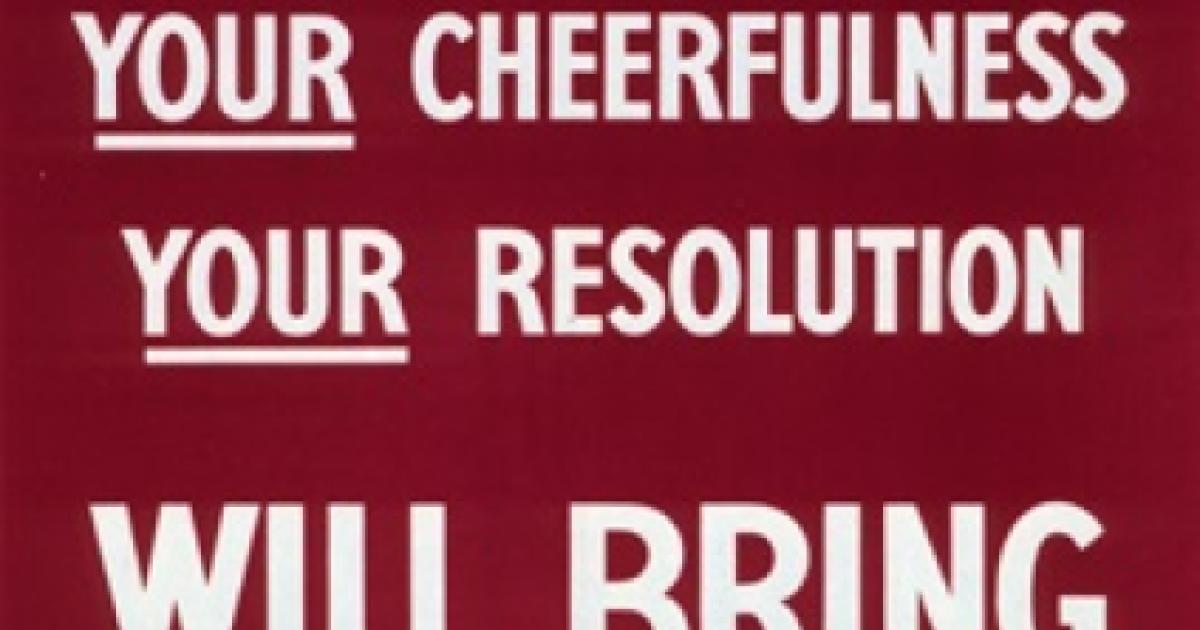 In the sixth century BC, King Cyrus the Great founded the Persian Empire, the largest realm in human history to date. His advisors suggested that Cyrus relocate his people from their rugged homeland in southwestern Iran to a more imperial seat in one of the lush lands that they now controlled. Cyrus said no; he called the plan a recipe for ruin. “Soft lands tend to breed soft men,” he said, according to the Greek historian Herodotus (ca. 484-425 BC); “wondrous fruits of the earth and valiant warriors grow not from the same soil."1

Nearly two thousand years later the Muslim thinker Ibn Khaldun (1332-1406) wrote in a similar vein. He noted that successful conquerors tend to grow soft in prosperity. They and their children progressively lose the courage, toughness, and group solidarity that allowed them to conquer in the first place—and so they are conquered in turn.

Where is America in this cycle of power? On the one hand, American military strength is enormous. On the other hand, American resolve is, well, interesting. The Bush administration was determined to increase American military involvement in the Middle East and Afghanistan while the Obama administration is equally determined to withdraw. Bush offered increased support to American friends opposing Russia while Obama retracted the offer and has responded with caution to Russian aggression in Ukraine. Meanwhile, Obama has promised a pivot of American power to Asia, but it is unclear what this means, given declining American military spending. Bush and Obama each had popular support for his policies, so the attitude of the American public seems up for grabs.

American Secretary of State John Kerry criticized Russia’s stealth invasion of Ukraine a year ago, in March 2014, by saying, “You just don’t in the 21st century behave in 19th century fashion by invading another country on completely trumped up pretext.”2 Kerry spoke of responding with diplomatic and economic pressure, but he ruled out military options. Since then Russia has deepened its war on Ukraine and increased its victories and American actions have done little to stop it.

In remarks to American diplomats gathered at the State Department on March 25, Secretary Kerry offered a contrast between what he calls the courage to take risks at the bargaining table even with bitter foes, as he said President Obama has done, and an image of “the detritus of war” that he saw as a boy on a visit to the beaches of Normandy. (Kerry was perhaps referring to current negotiations with Iran.) After briefly praising the excellence of America’s military, he devotes the overwhelming majority of his remarks to the importance of negotiations, alliances, and a “shared prosperity agenda,” which he calls much more important than the deployment of troops.3 Perhaps none of this is inappropriate for the nation’s chief diplomat, and yet you can’t help but think that when Dean Acheson, Henry Kissinger or Condoleezza Rice was Secretary of State, the world was more convinced of America’s willingness to back up its words with military force when needed.

If his advisors tell President Obama that a people as rich and strong as Americans should enjoy the good life of the European Union, with its cradle-to-grave welfare states and miniscule military budgets, it seems doubtful that he responds like Cyrus with worries about his people going soft.