Like hurricanes and volcanoes, most wars are not predictable even months before the event. In this regard, national intelligence estimates are no more soothsaying than novels. But unlike estimates by bureaucrats, novels are stories about human nature that entertain and often enlighten or remind us about the complexity called human nature. Consider these five novels about World War III. 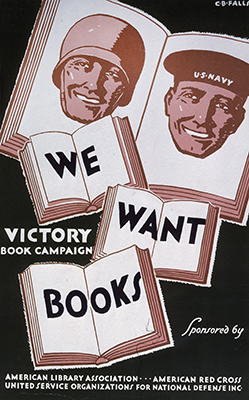 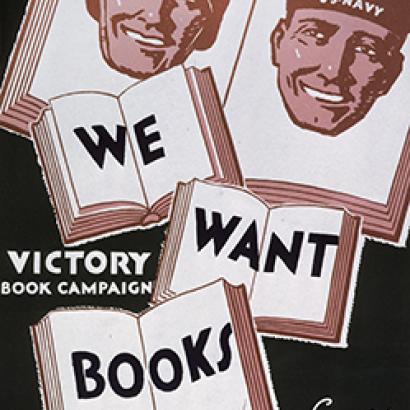 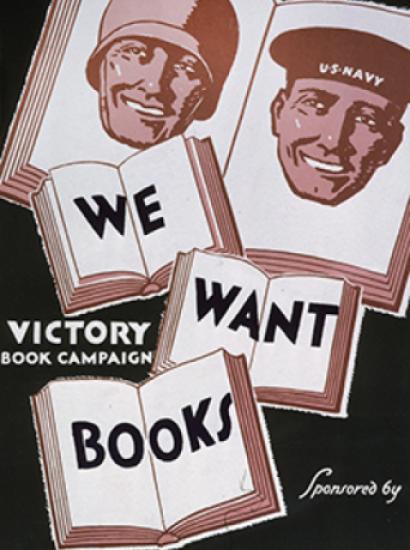 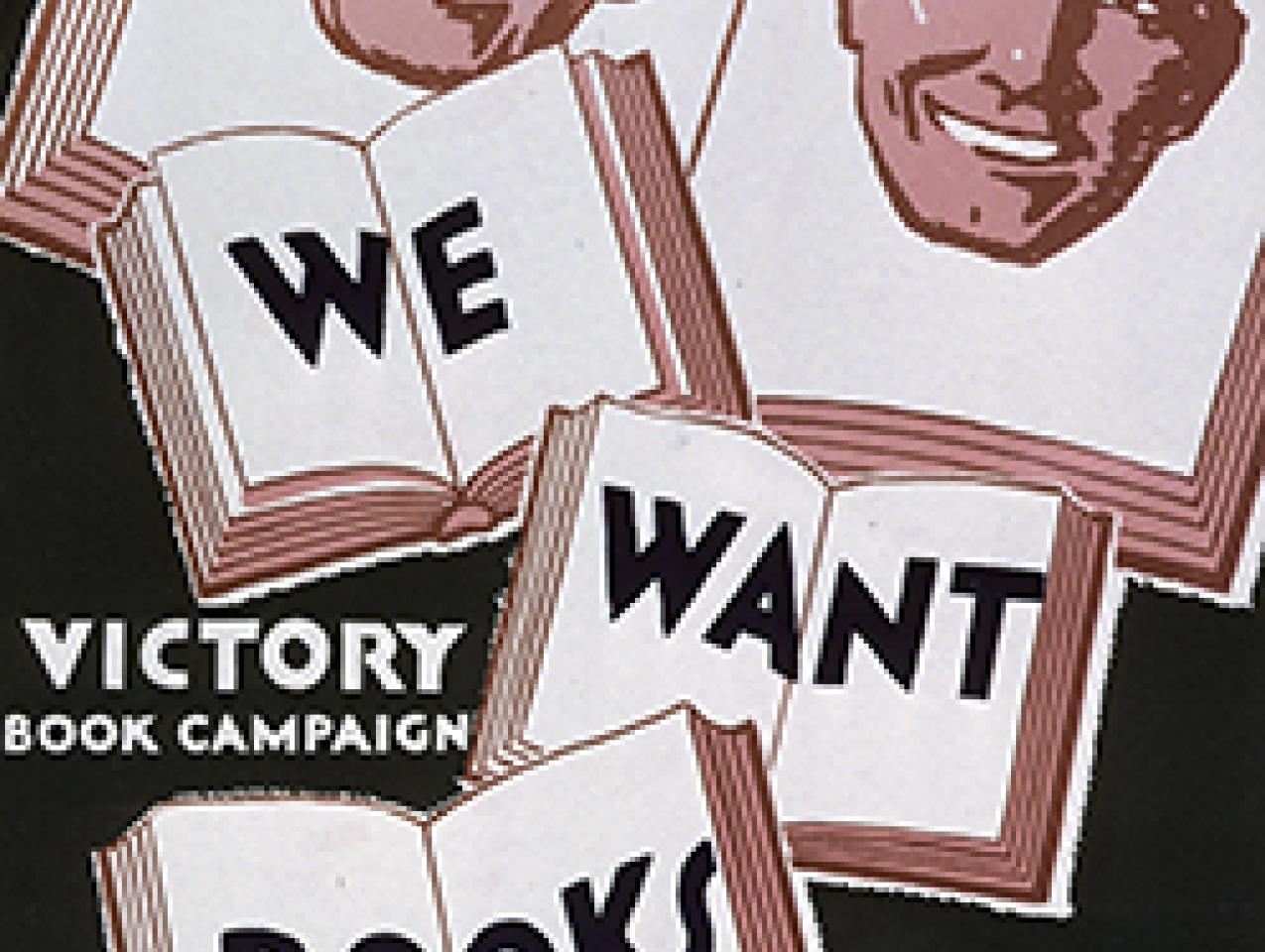 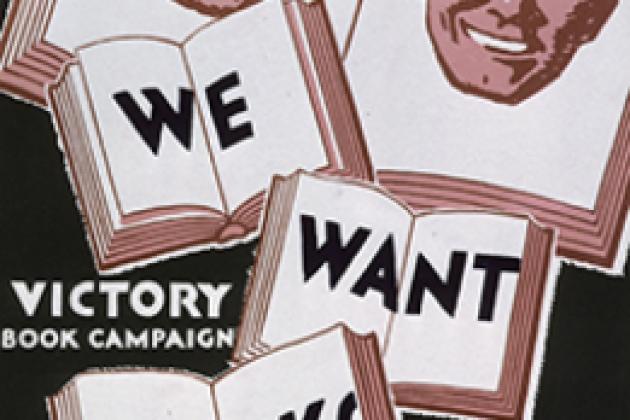 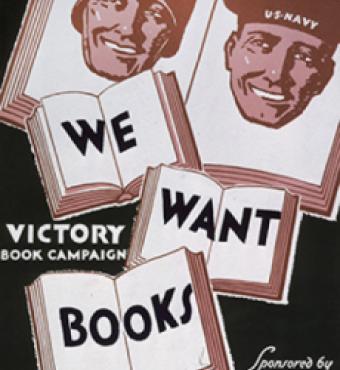 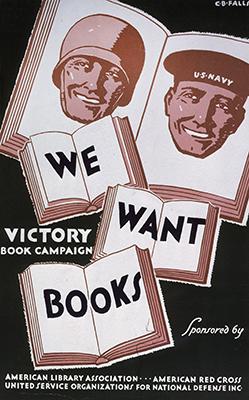 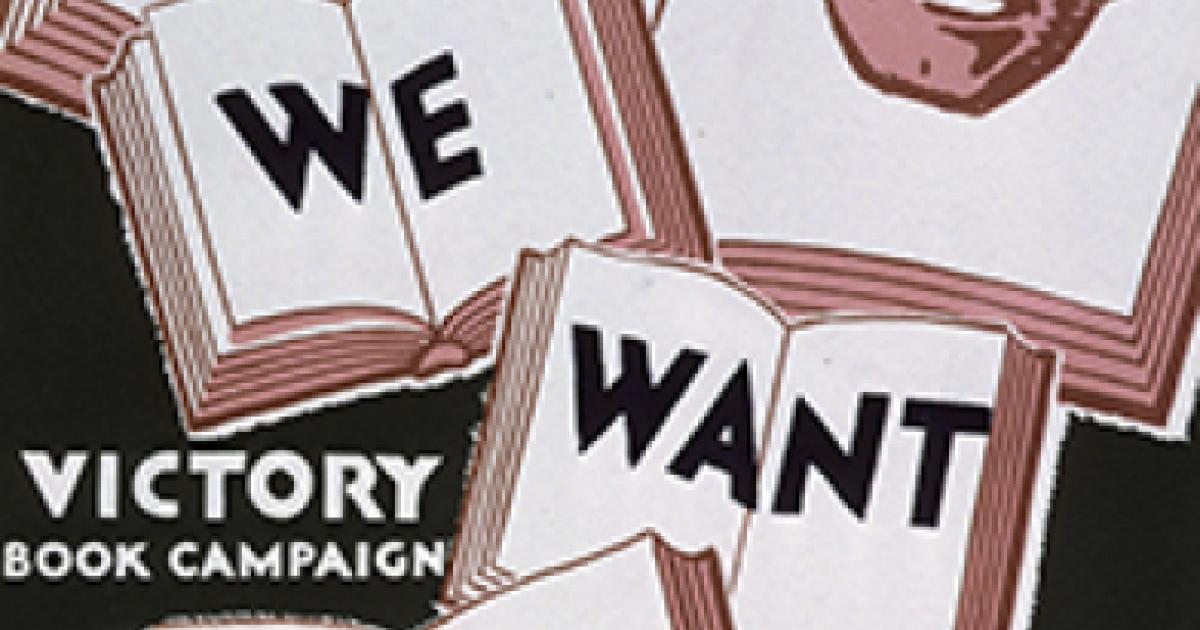 Like hurricanes and volcanoes, most wars are not predictable even months before the event. In this regard, national intelligence estimates are no more soothsaying than novels. But unlike estimates by bureaucrats, novels are stories about human nature that entertain and often enlighten or remind us about the complexity called human nature. Consider these five novels about World War III.

1. The Third World War: August 1985. In this scenario, written by a coterie of British retired generals and admirals, the Warsaw Pact attacks across the inner-German border. For a month, NATO defends valiantly. The convoy sea lane across the Atlantic remains intact and the Soviet blitzkrieg stalls. To prevent a NATO counter-offensive, the Moscow Politburo drops a nuclear bomb upon Manchester, prompting nuclear retaliation against Minsk. The Russian military then launch a coup, resulting in a ceasefire. Why did the Pact fail in the blitzkrieg? Because the West held the edge in electronics over brute Soviet production.

3. Red Storm Rising. Tom Clancy and his writing team adopted the same basic scenario of a Warsaw Pact blitzkrieg. In this novel, however, the Battle for the Atlantic is more centric, as are the American advantages in space and in the air. The Soviet blitzkrieg sputters out for lack of supplies, fuel, and manpower sustainability. Nuclear weapons are not employed. In the end, the Russian military overthrows the Politburo and agrees to a ceasefire that restores the status quo ante.

4. Ghost Fleet: A Novel of the Next World War. Well written by P. W. Singer and August Cole, this twenty-first-century future war yet again reprises the World War II war in the Pacific. China, allied with a decaying Russia, conquers both space and the Pacific, to include Hawaii, with displays of digital wizardry. Europe declares neutrality, but America refuses to give up. Space dominance is retaken and in a titanic sea battle, China loses.

5. 2034: A Novel of the Next World War. In this fantastical novel, anything is possible by dreaming it exists. Written by a retired four-star American admiral, 2034 reprises Ghost Fleet in its scenario. Again, there is a Chinese-U.S. naval war in the Pacific; again, the Chinese, aided by Russia, have a magical cyber weapon that sinks the American fleet. Obeisance is paid to today’s the shibboleths of the mainstream press. Men and women in equal proportion are the key combatants; the American president is female; the Arctic ice has melted, etc. All in command perform superbly, as do their crews. But magic cyber weapons defeat them. So the United States dispatches a carrier to deliver nuclear bombs against Chinese cities. The Chinese send a carrier that does the same to us. The U.S. then ceases being a super power, content to recede into the Brazil of North America. The book concludes that America had become narcissistic and decadent. India, aligned with Iran, emerges as the wise new global superpower.

The meta themes of these five novels reveal the authors’ assumptions about our society and its values. These assumptions are interesting to ponder:

Once war occurs, these novels portrayed politicians as essentially irrelevant. The outcome depended upon the generals/admirals on both sides, who made momentous campaign decisions/gambles under intense time pressure.

Digital electronics/cyber across the military spectrum, not overall material strength or the size of forces, was the critical variable determining success.

In no book does the press play a significant role.

Only in the fifth novel—2034—does America fall apart. As portrayed in the other four novels, the American people exhibit the same cohesiveness as in World War II. Privation, destruction, casualties, and death do not lead to the acceptance of defeat. When America is set back, it is because of a technological wonder weapon (always cyber). In contrast, our generals and troops fight with zeal as a trained team. The American people—and companies similar to Google—rally behind the war effort.

This meta theme stands in stark contrast to the current divisiveness within our body politic and society as a whole. A relentless “woke” ideology is replacing traditional norms and values in our society, to include our military. In the next major war, will our warriors have the right stuff? Will we as a nation fight with the same unified determination that insured our emergence victorious from World War II?

Elliot Ackerman and Admiral James Stavridis, 2034: A Novel of the Next World War (New York: Penguin, 2021)