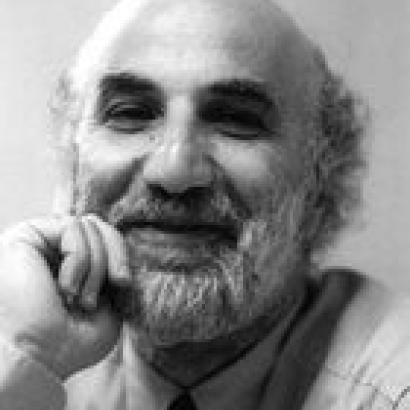 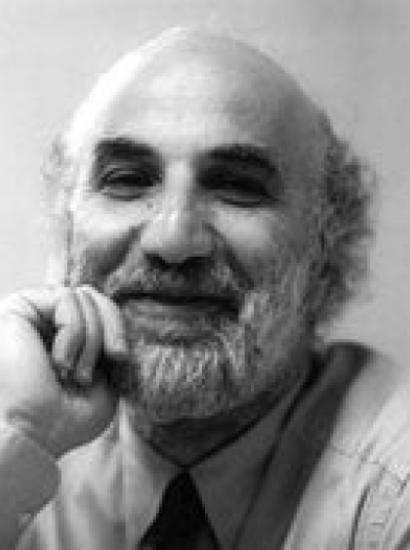 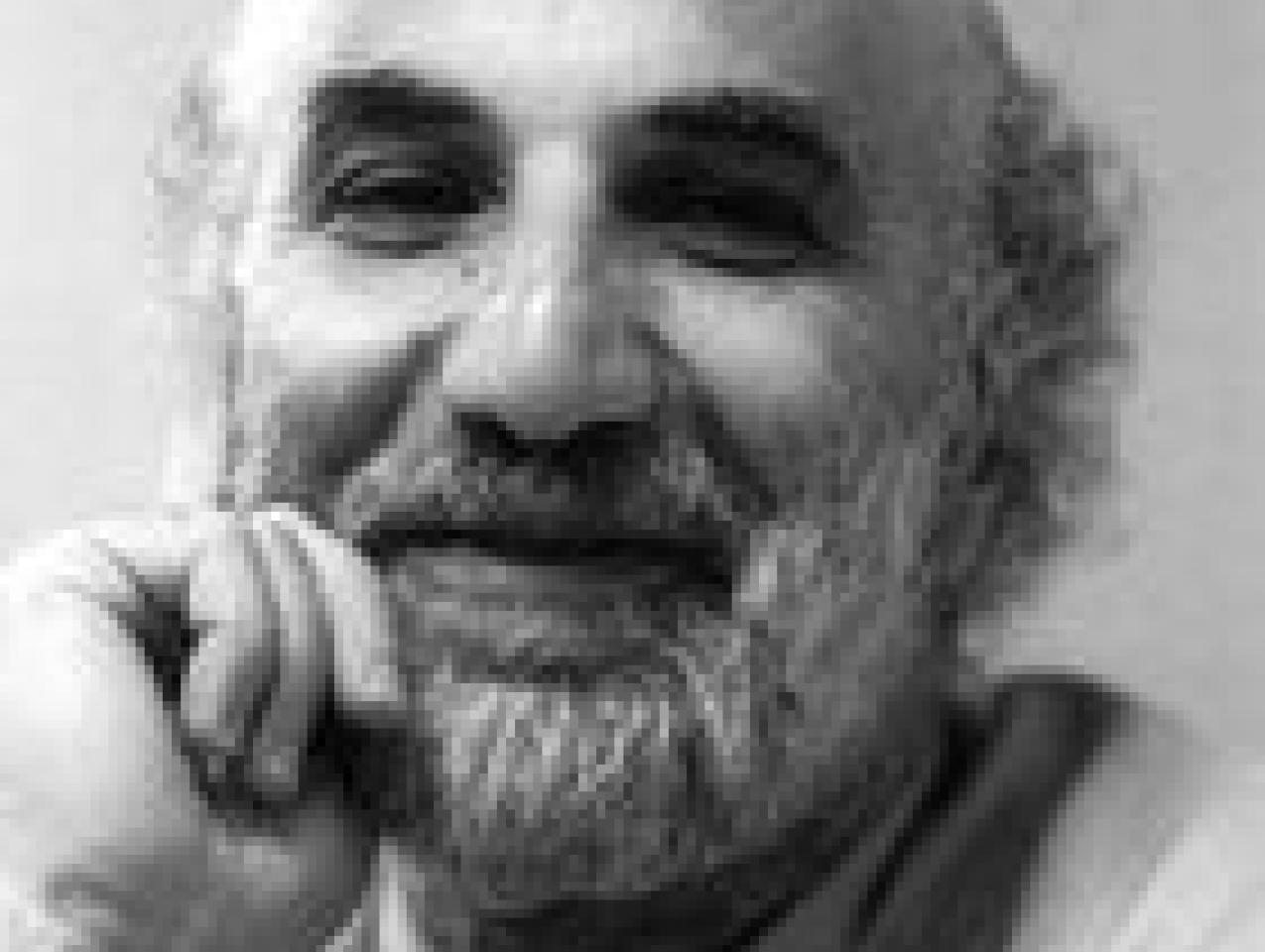 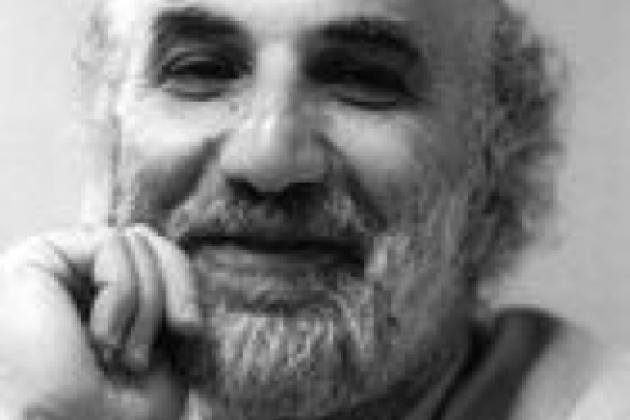 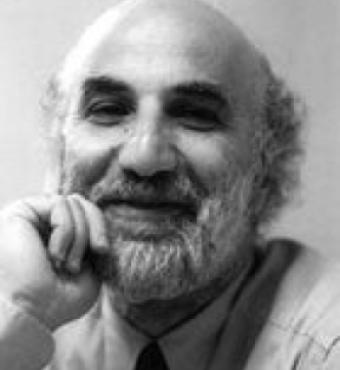 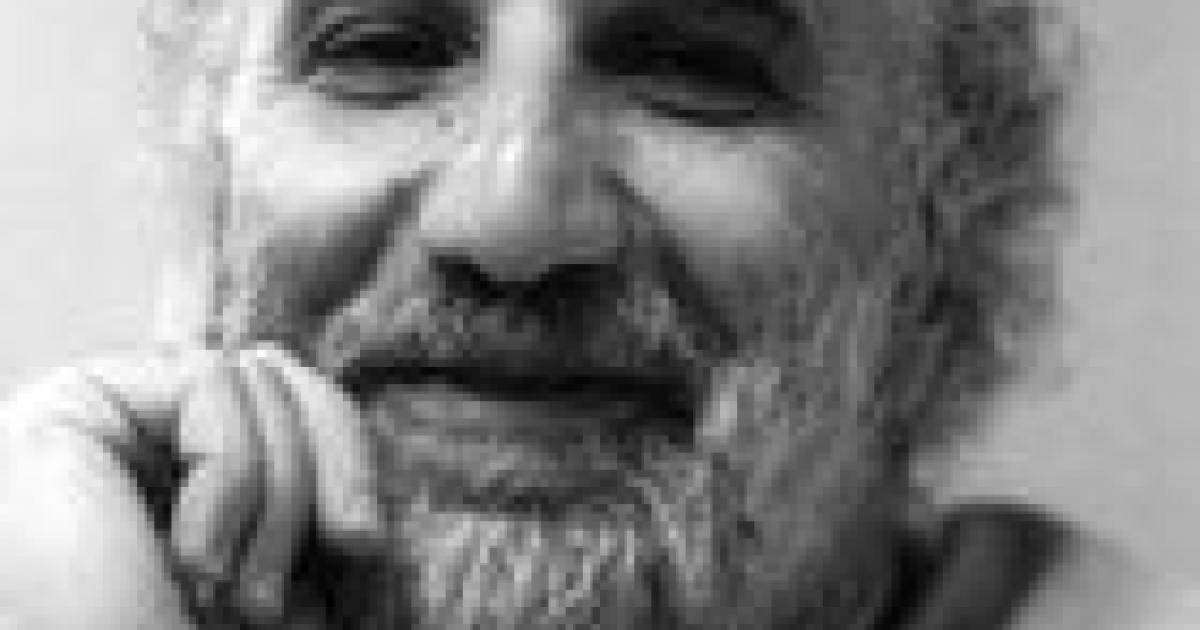 The lecture was moderated by Mary Kissel, Editorial Board Member, The Wall Street Journal.

Lieutenant General H. R. McMaster is the 26th Assistant to the President for National Security Affairs. He was commissioned in the Army upon graduation from West Point in 1984. His command assignments include: Commanding General, Maneuver Center of Excellence and Fort Benning; Commander, Combined Joint Inter-Agency Task Force Shafafiyat (Transparency); and Commander, Third Armored Cavalry Regiment. He served as a research fellow at the Hoover Institution and as a Senior Consulting Fellow at the International Institute for Strategic Studies. He holds a PhD in Military History from the University of North Carolina at Chapel Hill.

Mary Kissel is a member of the editorial board of The Wall Street Journal. She contributes to the Journal's opinion pages and hosts "Foreign Edition," the editorial page's foreign-policy podcast. Ms. Kissel joined the Journal in Hong Kong in 2004 as a financial columnist and served as Asia opinion editor from 2005 to 2010. Previously, she worked at Goldman Sachs in New York and London. Ms. Kissel is a Fox News contributor and a weekly co-host of the John Batchelor Show, a nationally syndicated radio talk show. She is a graduate of Harvard College and the Johns Hopkins School of Advanced International Studies.