The Age Of Consequences 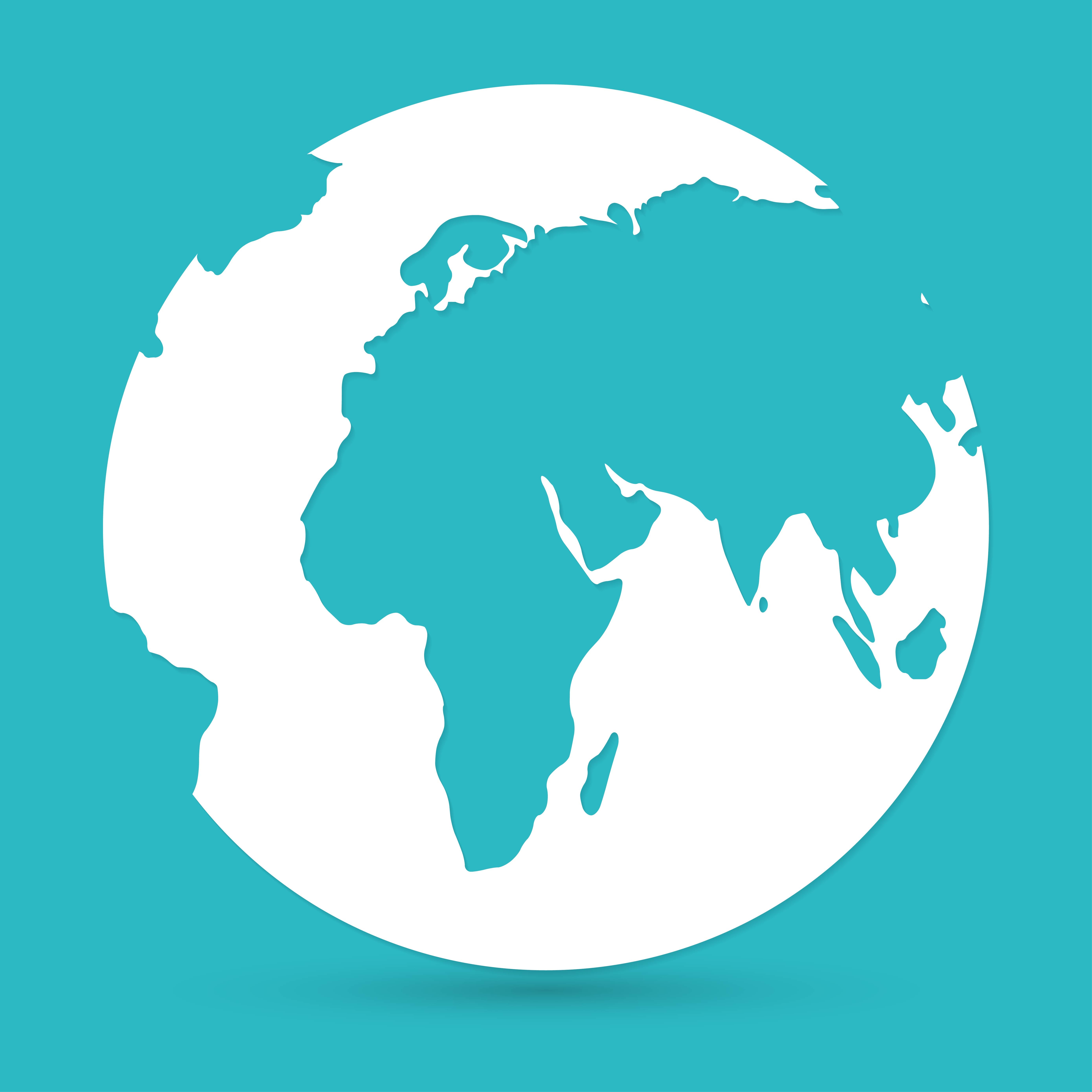 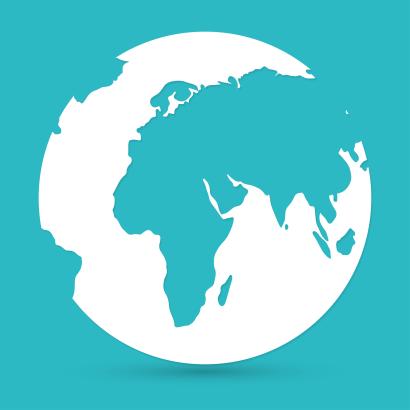 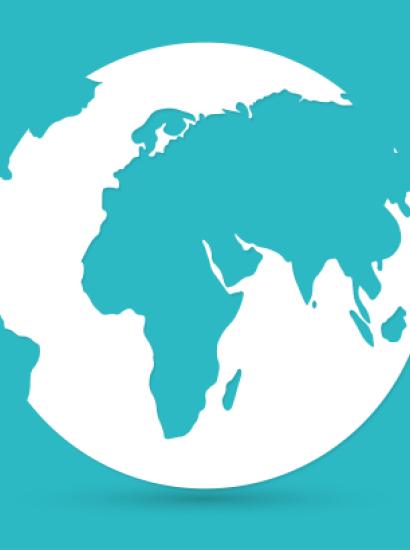 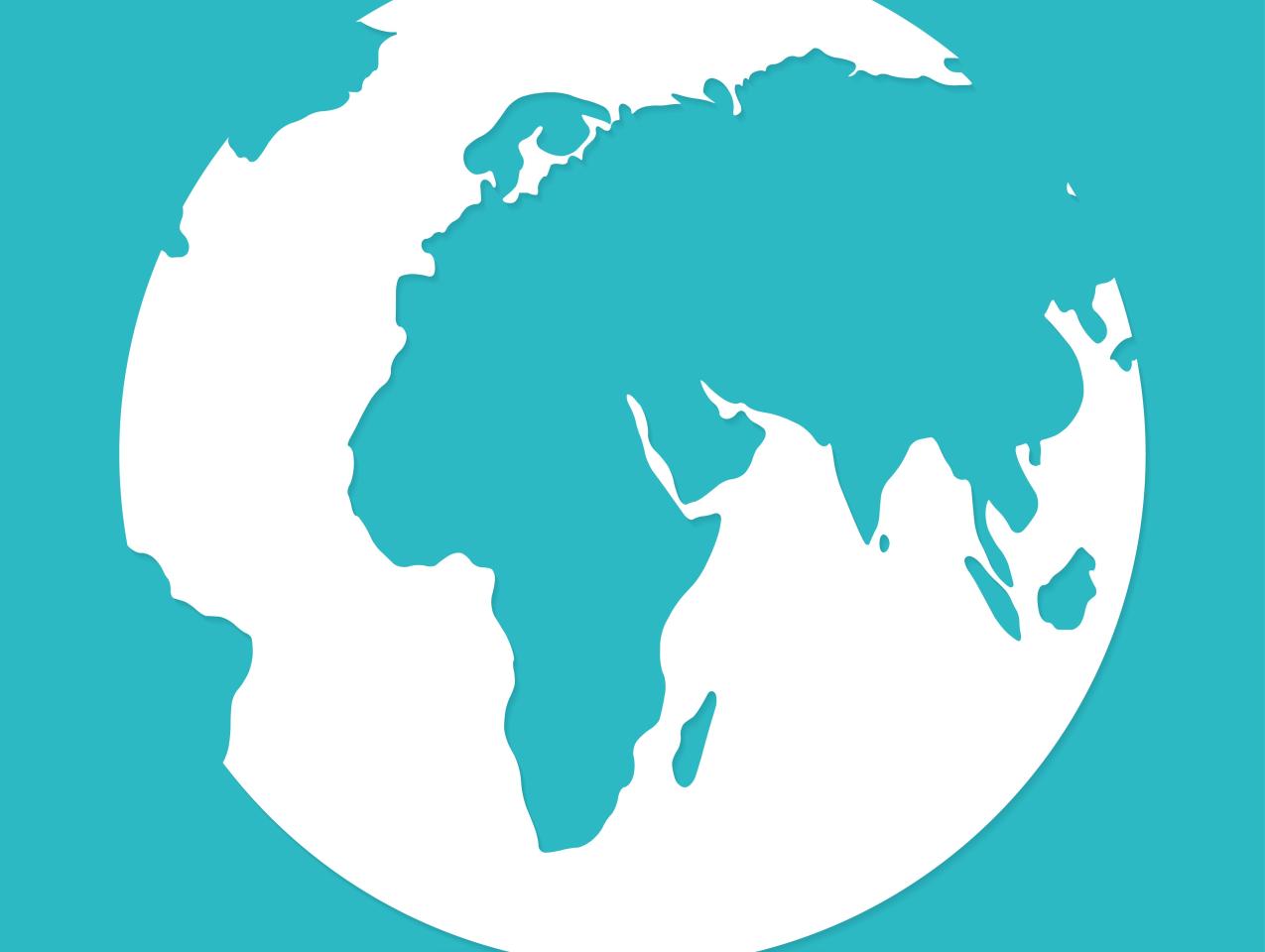 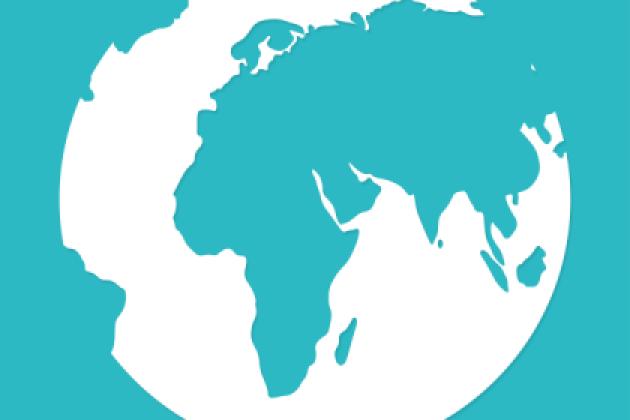 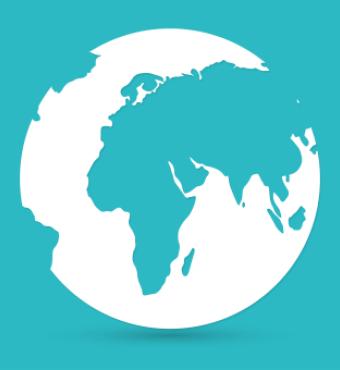 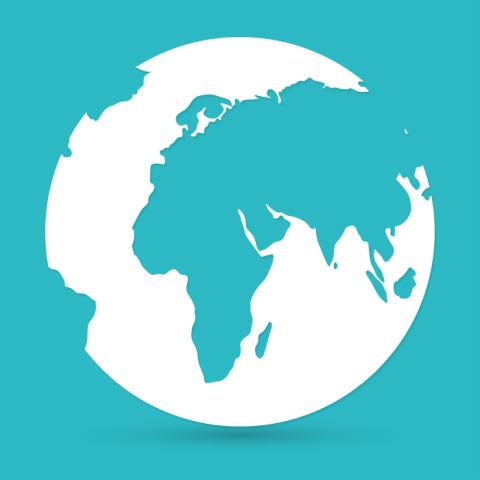 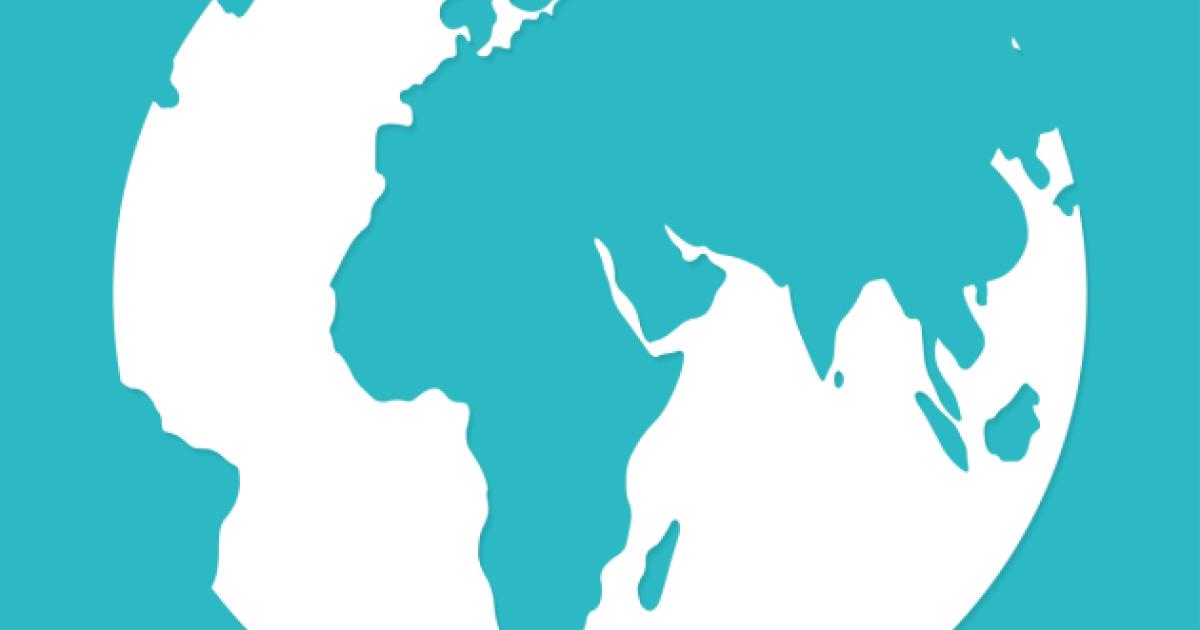 The event featured a panel discussion with the Robert and Marion Oster Distinguished Military Fellow Gary Roughead, along with research fellows Alice Hill and David Slayton and moderated by Andrew Revkin, senior report for ProPublica, on the impacts of climate change and how it affects national security.

Followed by a film screening of: THE AGE OF CONSEQUENCES

This film investigates the impacts of climate change on increased resource scarcity, migration, and conflict through the lens of US national security and global stability.

Through unflinching case-study analysis, distinguished admirals, generals and military veterans take us beyond the headlines of the conflict in Syria, the social unrest of the Arab Spring, the rise of radicalized groups like ISIS, and the European refugee crisis - and lay bare how climate change stressors interact with societal tensions, sparking conflict.

Whether a long-term vulnerability or sudden shock, the film unpacks how water and food shortages, drought, extreme weather, and sea-level rise function as 'accelerants of instability' and 'catalysts for conflict' in volatile regions of the world.

These Pentagon insiders make the compelling case that if we go on with business as usual, the consequences of climate change - waves of refugees, failed states, terrorism - will continue to grow in scale and frequency, with grave implications for peace and security in the 21st century.

The film's unnerving assessment is by no means reason for fatalism - but instead a call to action to rethink how we use and produce energy.

As in any military defense and security strategy, time is our most precious resource.