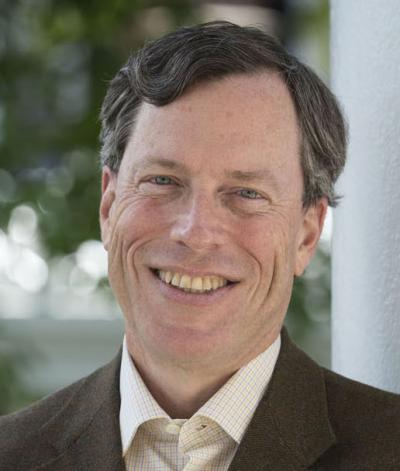 Philip Zelikow is a Distinguished Visiting Fellow at the Hoover Institution.

Zelikow is the White Burkett Miller Professor of History and the J. Wilson Newman Professor of Governance at the Miller Center of Public Affairs, both at the University of Virginia. His books and essays focus on critical episodes in American and world history. A former civil rights attorney and career diplomat, he has served at all levels of American government. He was the executive director of the 9/11 Commission and, before that, directed the Carter-Ford Commission on Federal Election Reform. He has also worked on international policy in each of the five administrations from Reagan through Obama.