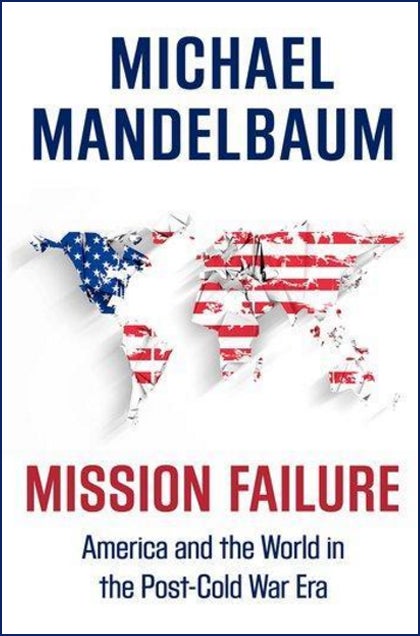 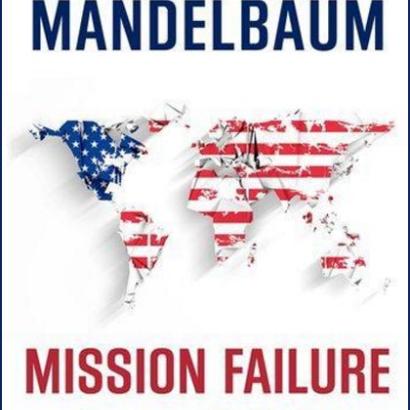 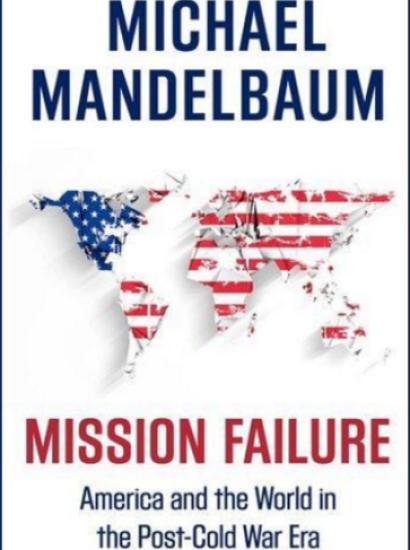 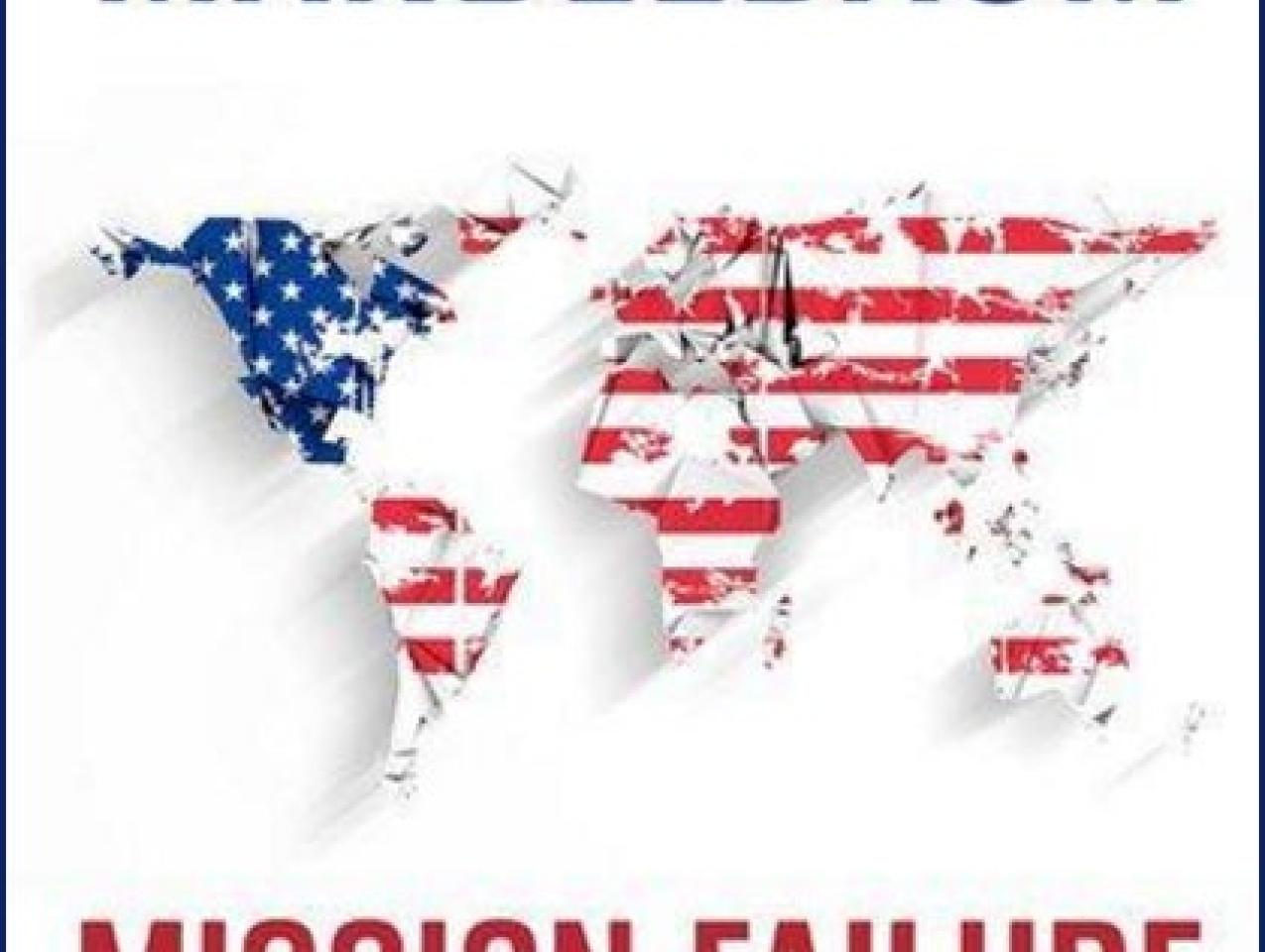 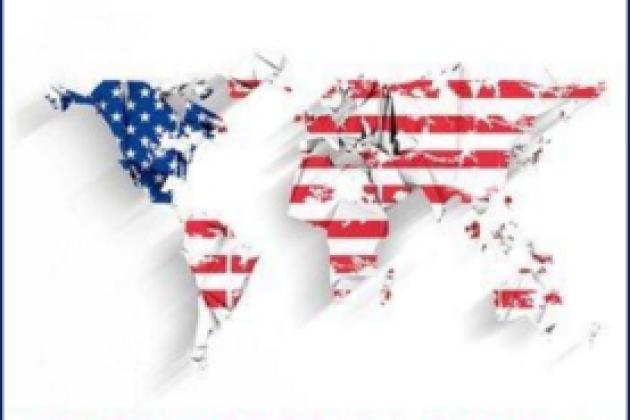 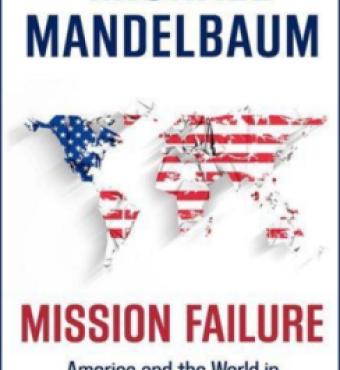 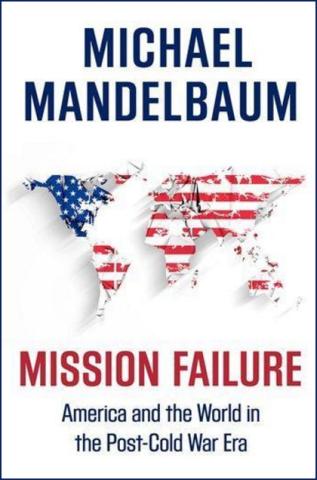 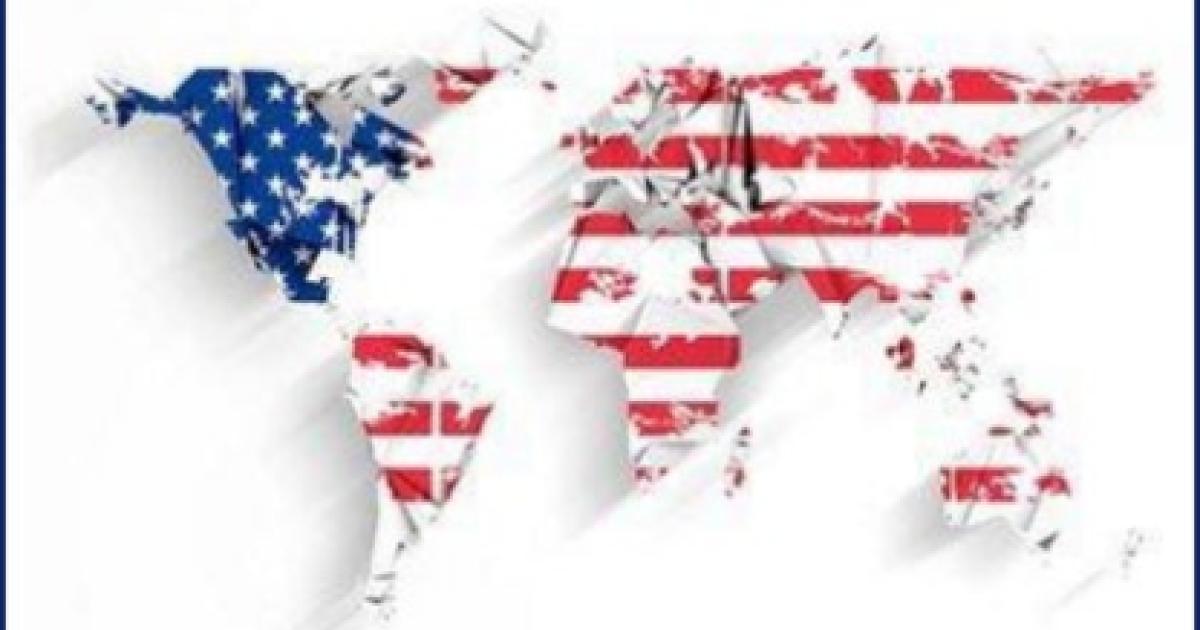 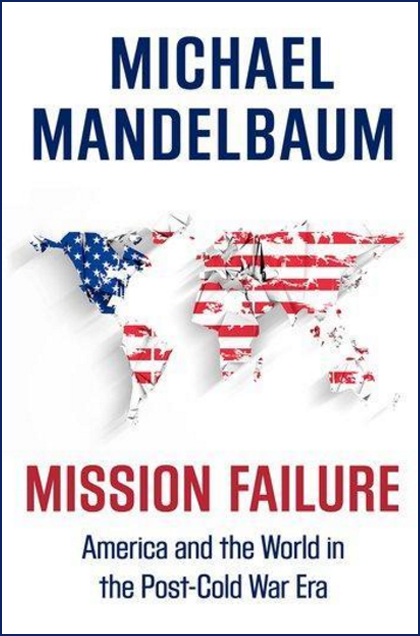 In the decades before the Cold War ended, the United States, like virtually every other country throughout history, used its military power to defend against threats to important American international interests or to the American homeland itself. When the Cold War concluded, however, it embarked on military interventions in places where American interests were not at stake. Somalia, Haiti, Bosnia and Kosovo had no strategic or economic importance for the United States, which intervened in all of them for purely humanitarian reasons. Each such intervention led to efforts to transform the local political and economic systems. The invasions of Afghanistan and Iraq, launched in response to the terrorist attacks of September 11, 2001, turned into similar missions of transformation. None of them achieved its aims.

Michael Mandelbaum, author of Mission Failure: America and the World in the Post-Cold War Era and Professor/Director of the American Foreign Policy Program at The Johns Hopkins University School of Advanced International Studies, provided remarks and engaged in a discussion with Hoover Institution Senior Fellow Peter Berkowitz on the ambitious but deeply flawed post-Cold War efforts to promote American values and American institutions throughout the world.