Arab Fall: How The Muslim Brotherhood Won And Lost Egypt In 891 Days

The Hoover Institution hosts a discussion on the newly released book "Arab Fall: How the Muslim Brotherhood Won and Lost Egypt in 891 Days" on Wednesday, December 14, 2016 from 5:00pm - 7:00pm EST. 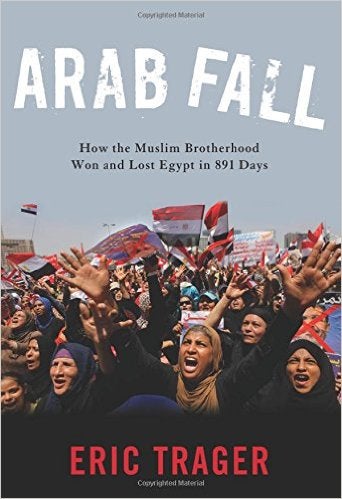 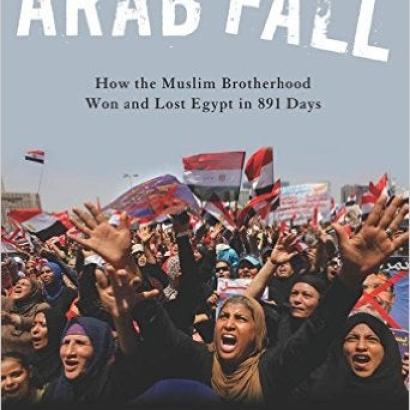 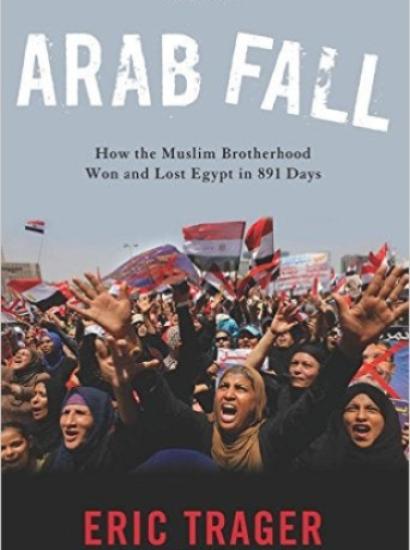 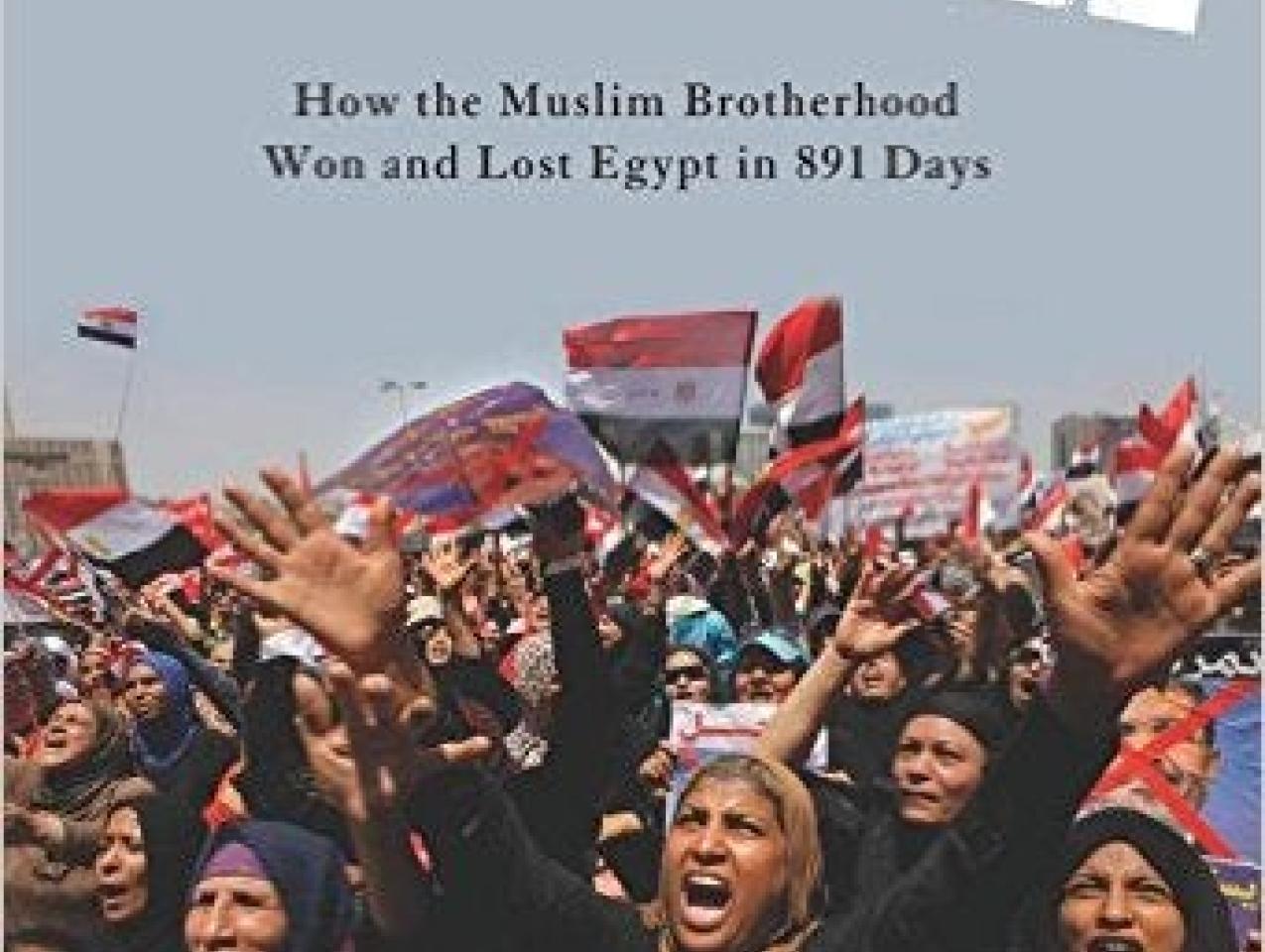 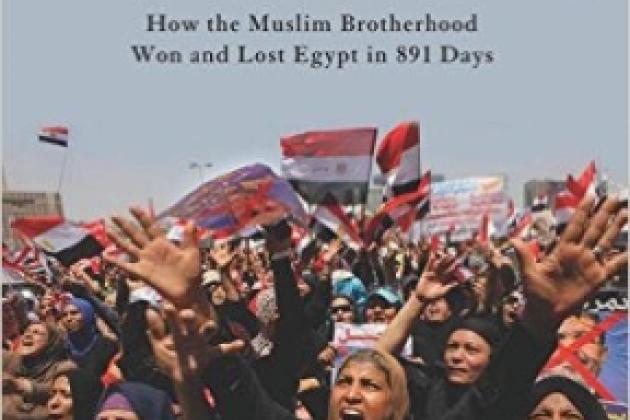 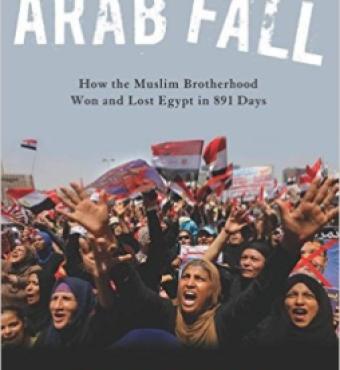 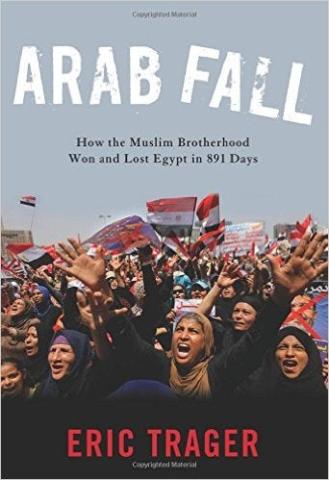 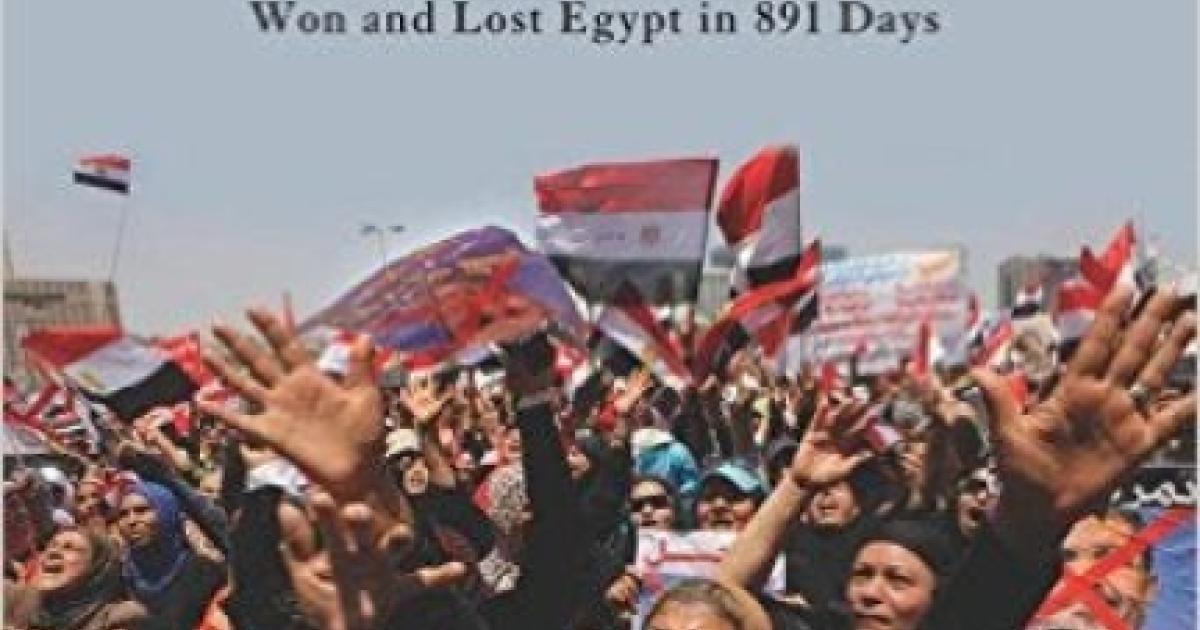 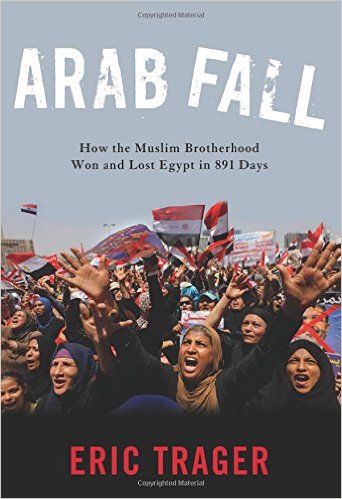 The Hoover Institution hosted a discussion on the newly released book "Arab Fall: How the Muslim Brotherhood Won and Lost Egypt in 891 Days" on Wednesday, December 14, 2016 from 5:00pm - 7:00pm EST.

Eric Trager, the Esther K. Wagner Fellow at the Washington Institute for Near East Policy, discussed his new book, Arab Fall: How the Muslim Brotherhood Won and Lost Egypt in 891 Days with Samuel Tadros, Distinguished Visiting Fellow in Middle Eastern Studies at the Hoover Institution.

For a mesmerizing eighteen days, the world's gaze was fixated on Tahrir Square as young Egyptians rose to challenge their dictator. The Arab Spring may have been born in Tunisia, but it was in Cairo, a city that had captivated the Arab imagination for decades, that the winds of change would acquire the strength to shake the foundations of the Middle East order. The dreams of democracy would be short lived as the country slid towards chaos and Islamist control before returning to military rule two and a half years later.

At the heart of the extraordinary story of how Egypt's hopes turned into nightmares stands the Muslim Brotherhood. A potent force in Egyptian politics since its establishment in 1928 at the hands of Hassan El Banna, the group's eighty three year long hunger for power would finally be answered as its superior organization allowed it to dominate every post revolution elections in the country before finally achieving the dreams of generations of Islamists with Mohamed Morsi taking the oath of office as the President of Egypt. But just like the dreams of the young activists of Tahrir Square, the Brotherhood's honeymoon would be short lived. A year after assuming the presidency, Mohamed Morsi and his fellow Brothers would find themselves hunted down as tanks rolled into Cairo.

In his superb new book, Eric Trager tells the fascinating story of the Muslim Brotherhood's rise and fall. Building on years of on the ground research and interviews with leaders and cadres of the group, Trager takes us into a journey into the mind and decision making process of the Brotherhood, as he argues that the very organizational characteristics that helped the Brotherhood win power, would lead to their downfall. Alienating a majority of Egyptians and state institutions, the Brotherhood would find itself thrown into the political abyss. Arab Fall is not merely a book about Egyptian politics, but offers key lessons on the illusions that guided U.S. foreign policy making.