Author Discussion Of The Newly Released Book: Open To Debate 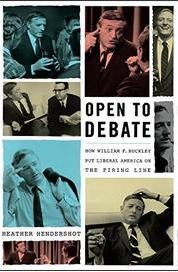 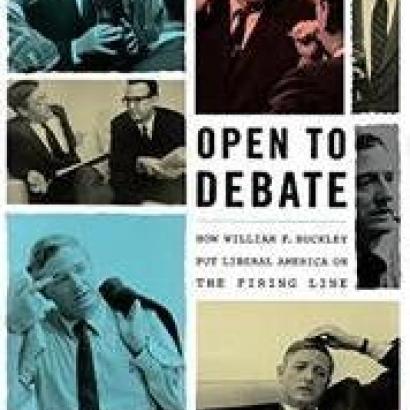 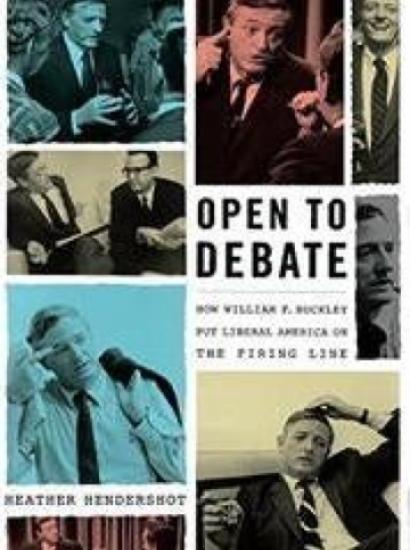 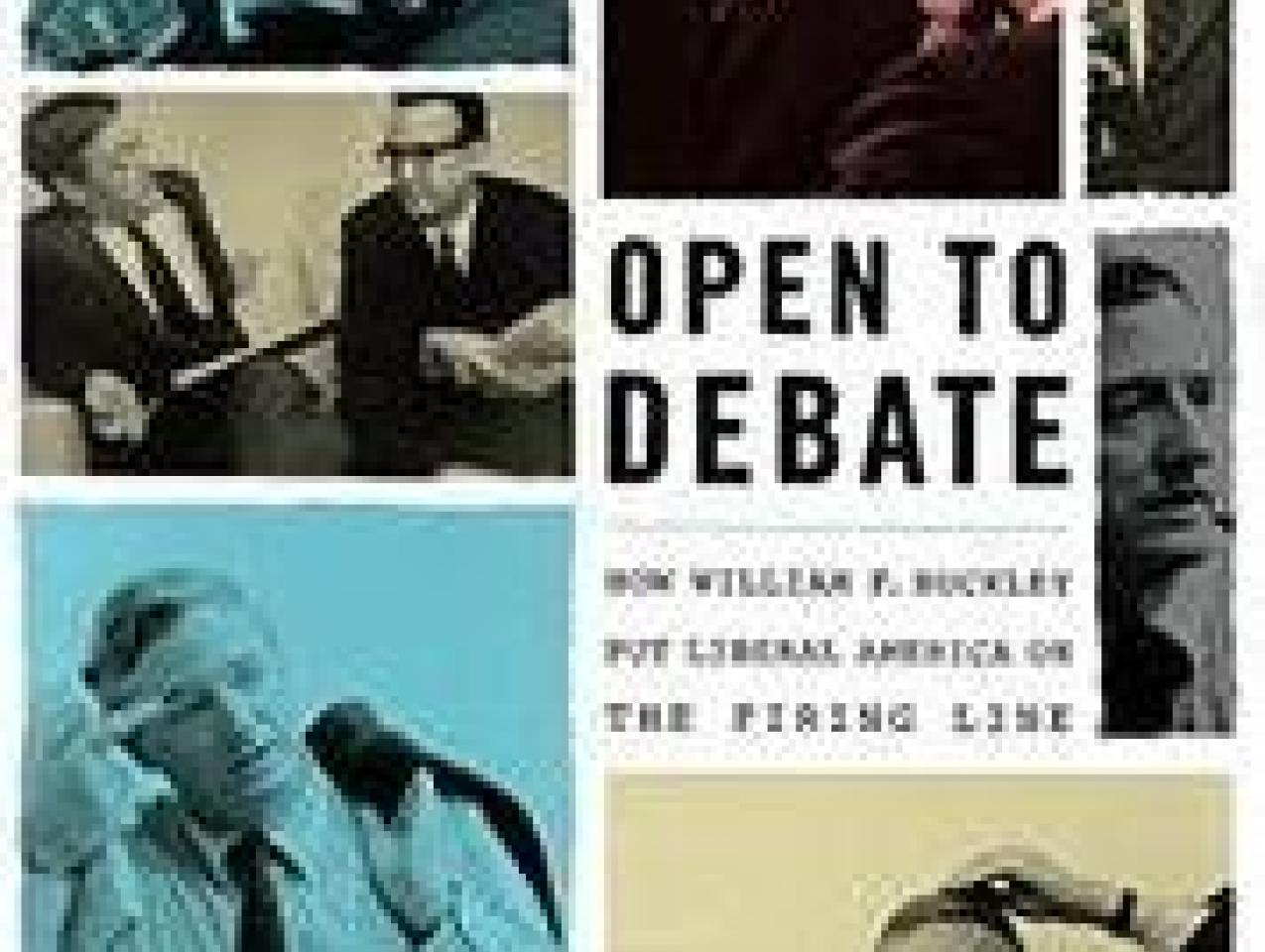 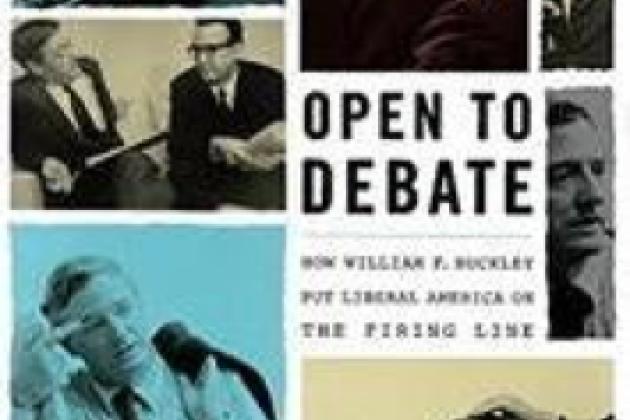 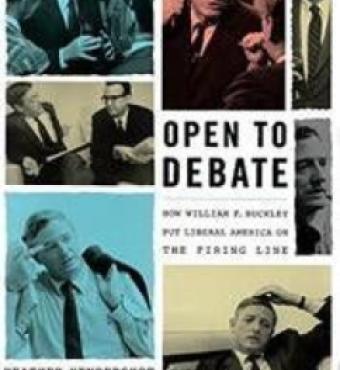 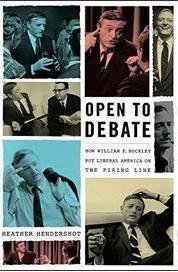 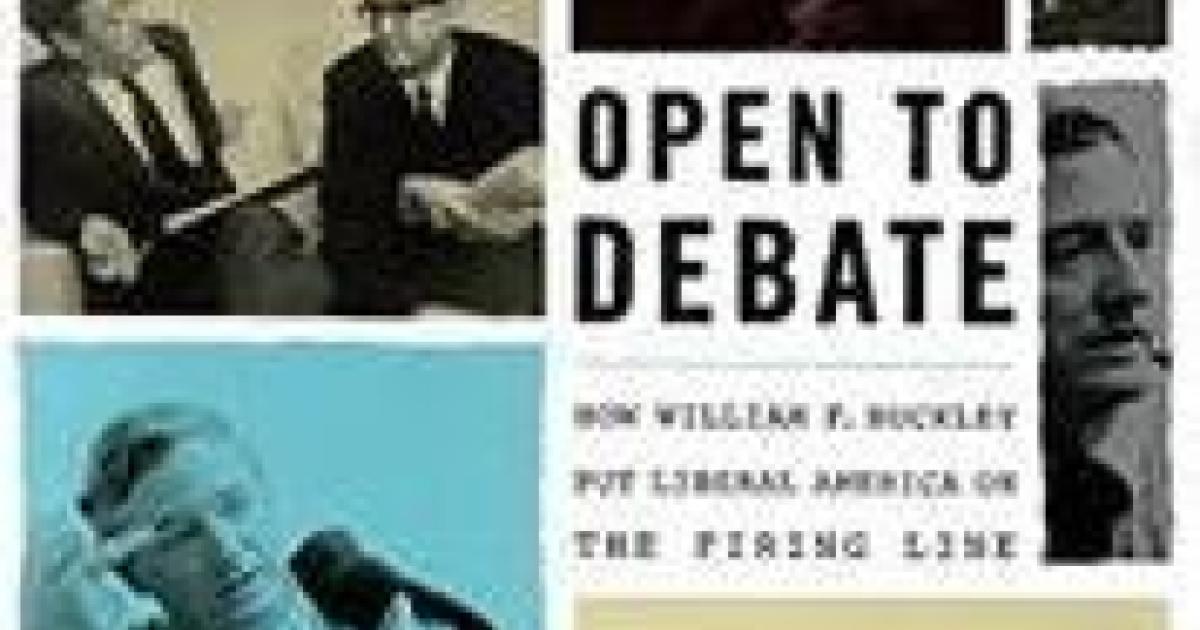 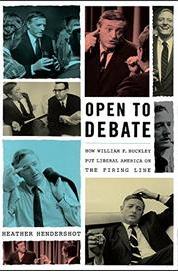 On his pioneering TV program Firing Line, William F. Buckley debated his opponents with insight, openness, and respect. Each week, Buckley and his guests-the cream of America's intellectual class, such as Tom Wolfe, Noam Chomsky, Norman Mailer, Henry Kissinger, and Milton Friedman-debated the urgent issues of the day, bringing politics, culture, and economics into American living rooms as never before. Buckley himself was an exemplary host: he never appealed to emotion and prejudice; he engaged his guests with a unique and entertaining combination of principle, wit, fact, and a truly fearsome vocabulary; and he displayed genuine affection for many of his adversaries.

Author Heather Hendershot draws on archival material, interviews, and transcripts featured in Open to Debate. The book provides a richly detailed portrait of this widely respected ideological warrior, showing him in action as never before. Telling much more than just the story of a television show, Heather Hendershot crafts a history of American political and intellectual life from the 1960s through the 1980s-one of the most contentious eras in our history and shows how Buckley emerged as the vanguard voice of modern conservatism. In her presentation, Hendershot discussed the key ideas of the book, showed numerous entertaining and engaging clips, and ended with a reading to convey the flavor of her prose.