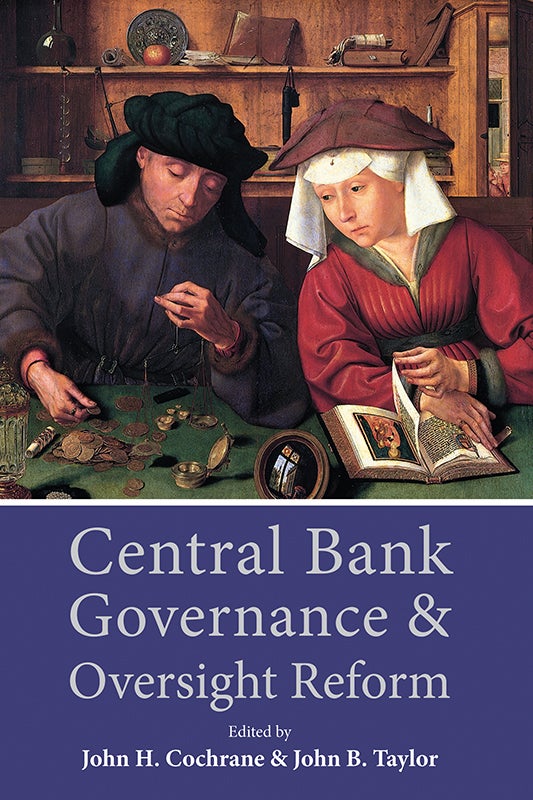 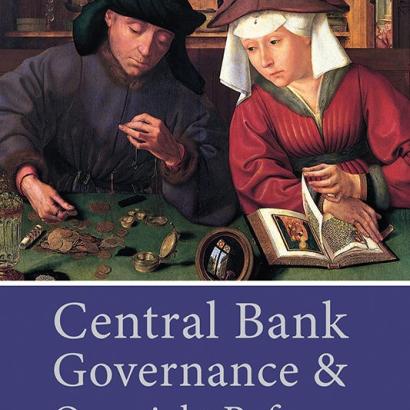 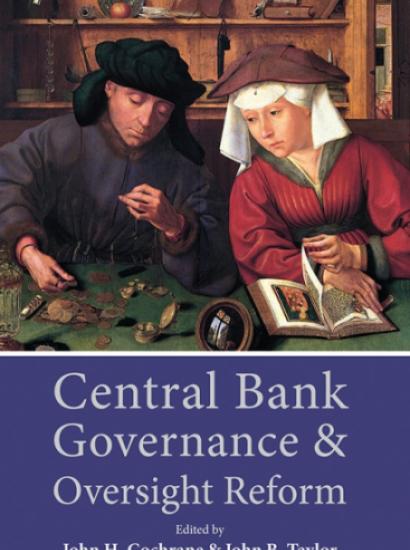 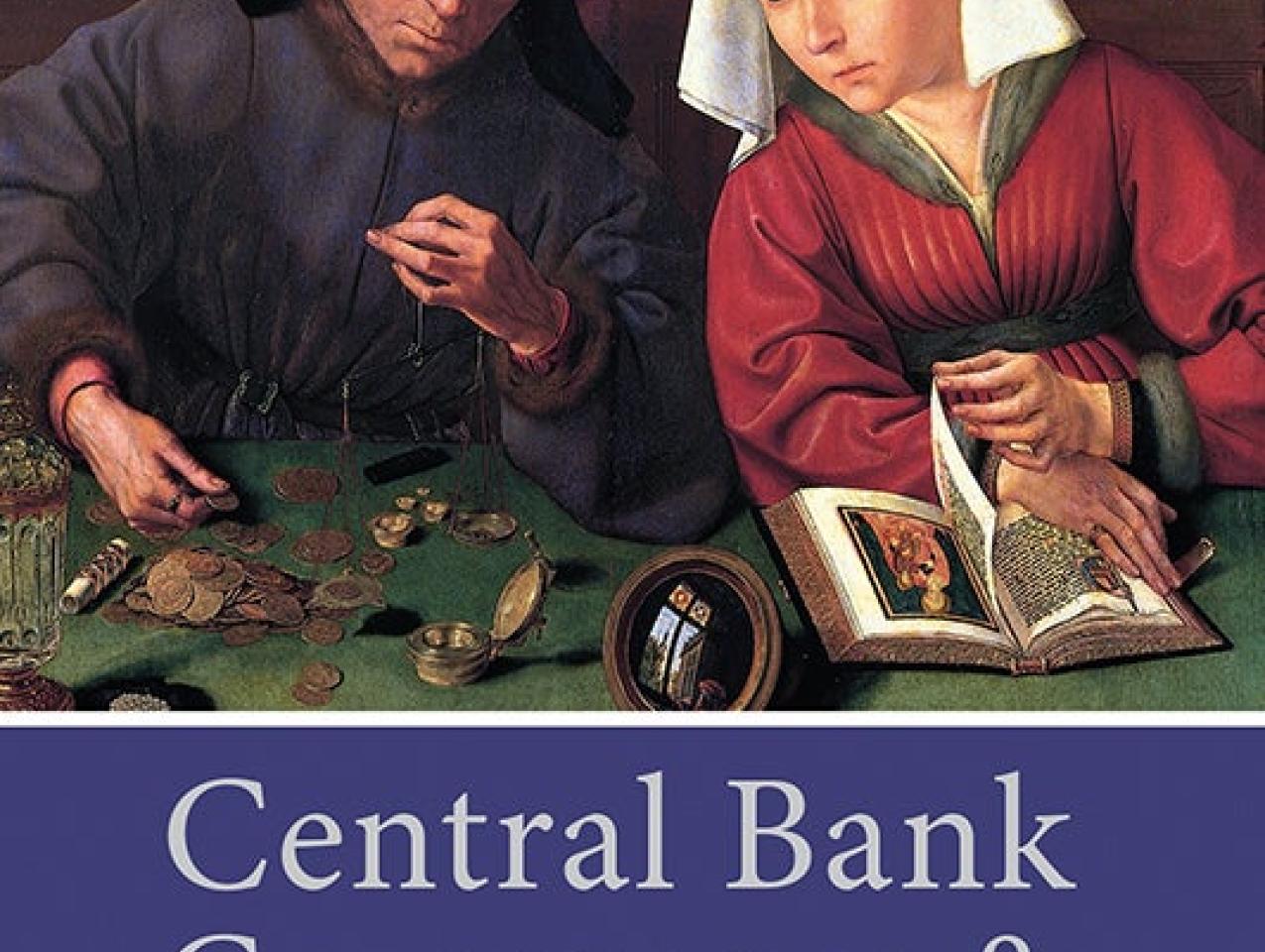 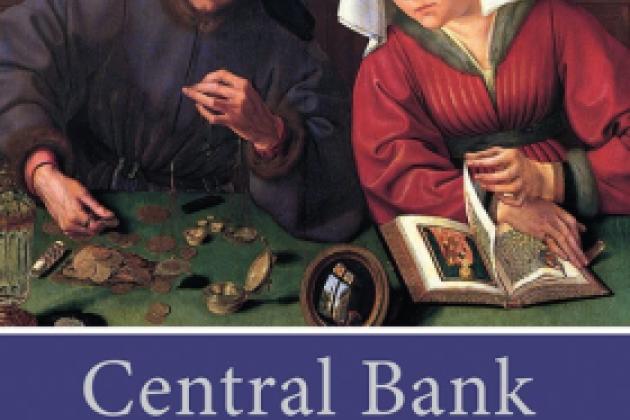 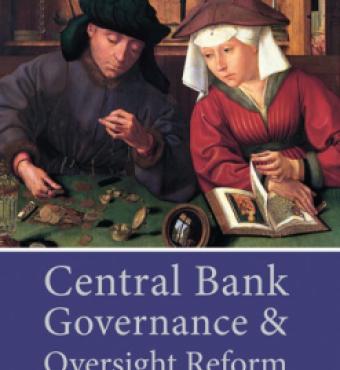 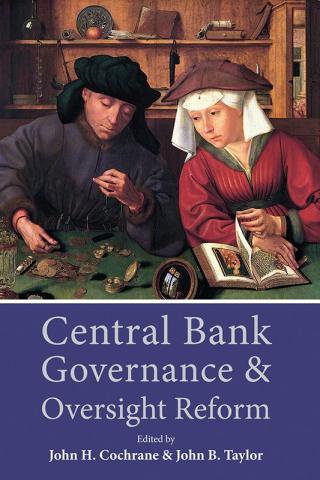 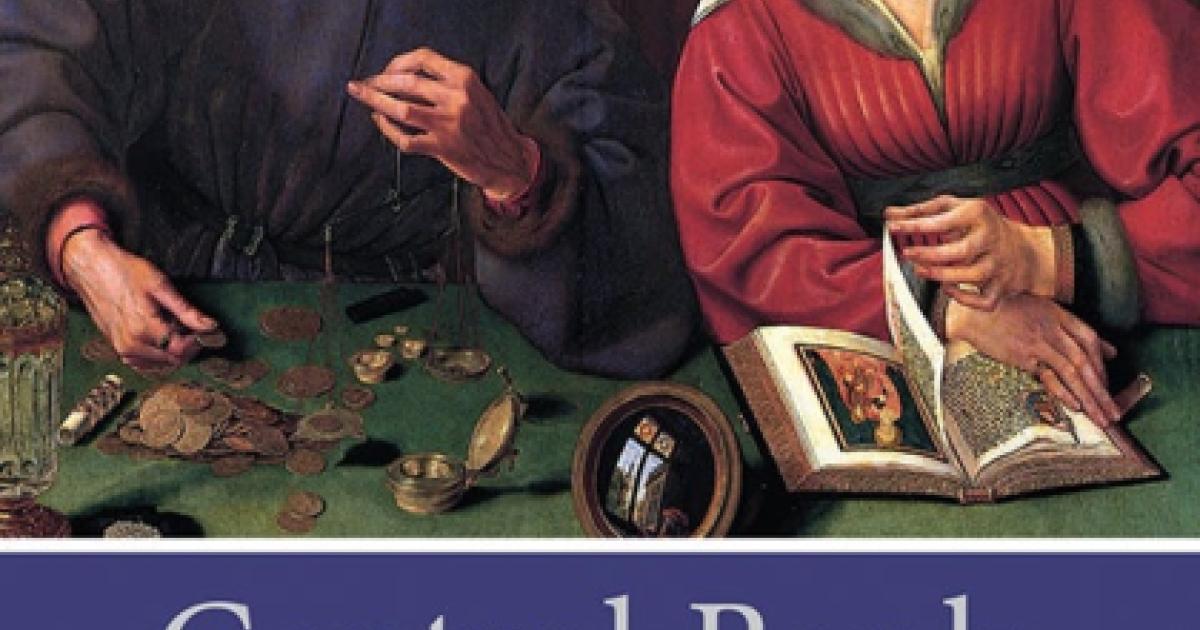 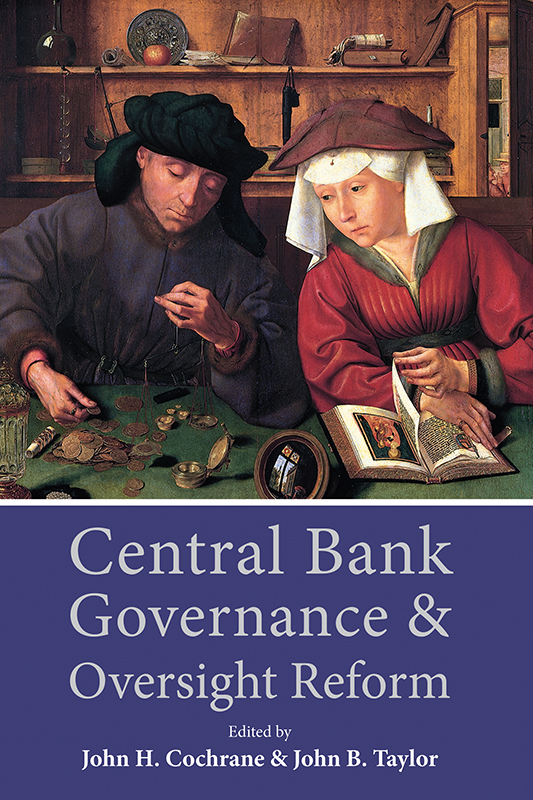 Central bank governance and oversight is contentious with conflicting public attitudes and heated debates in Congress about proposed legislation to constrain the Fed's actions and interventions. Successful monetary policy and financial regulation require a careful balance between Fed independence, guidance by statutes limiting and governing the Fed's behavior, and oversight by elected officials.  How should we balance the central bank's authority and independence with needed accountability and constraints?  How can statistical analysis, history and practical experience be used to evaluate proposed legislation, including that which would require the Fed to describe its monetary policy rule or strategy?