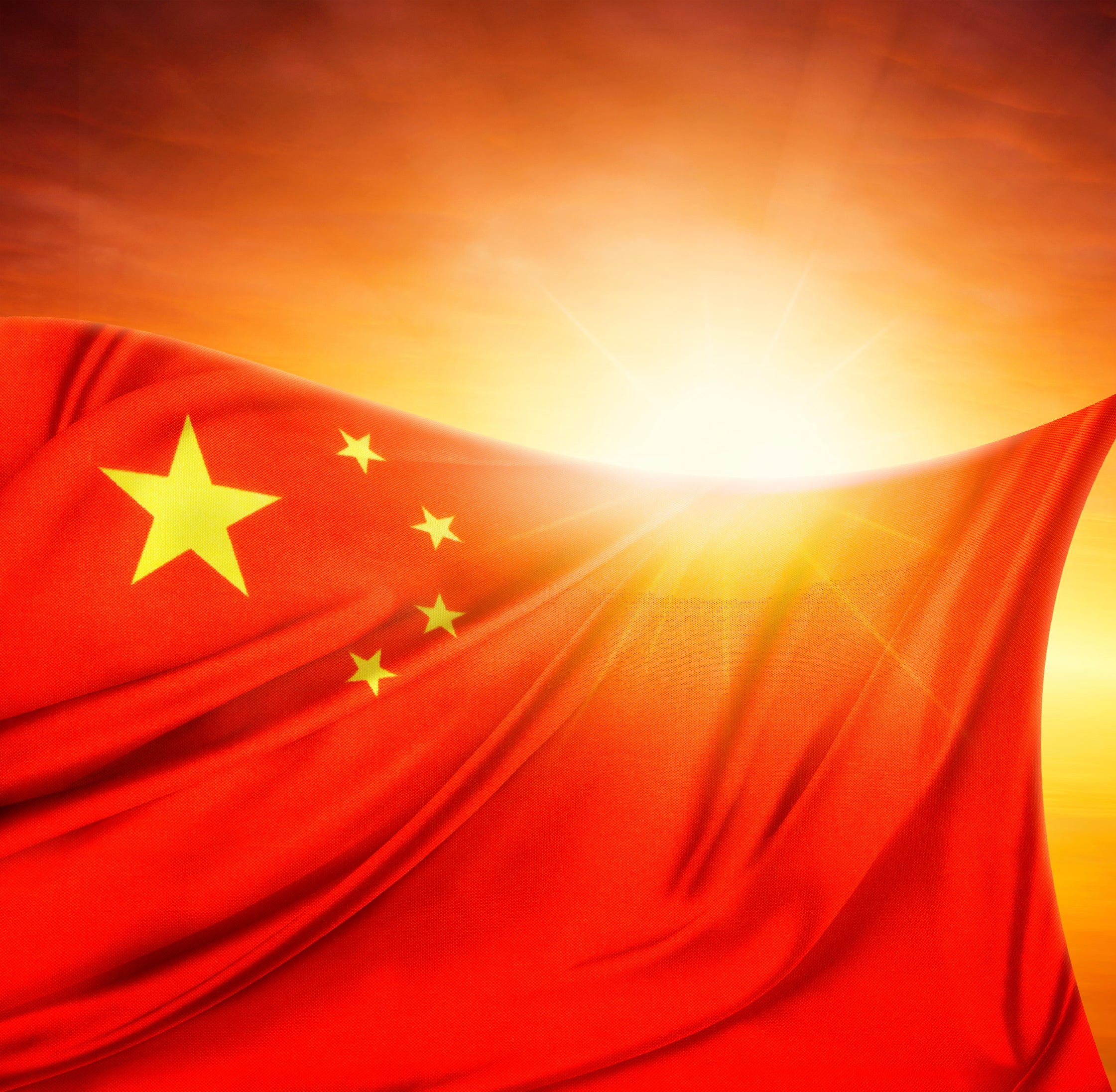 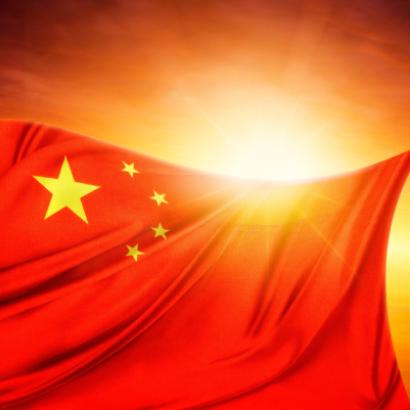 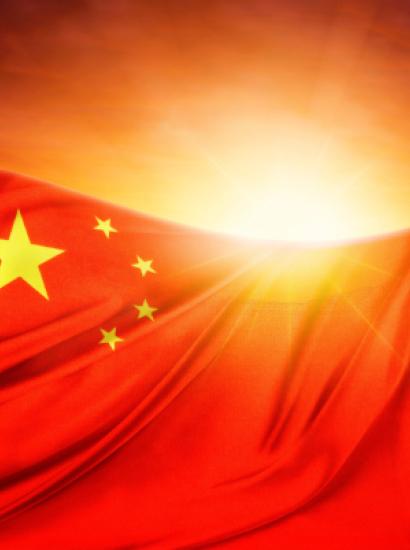 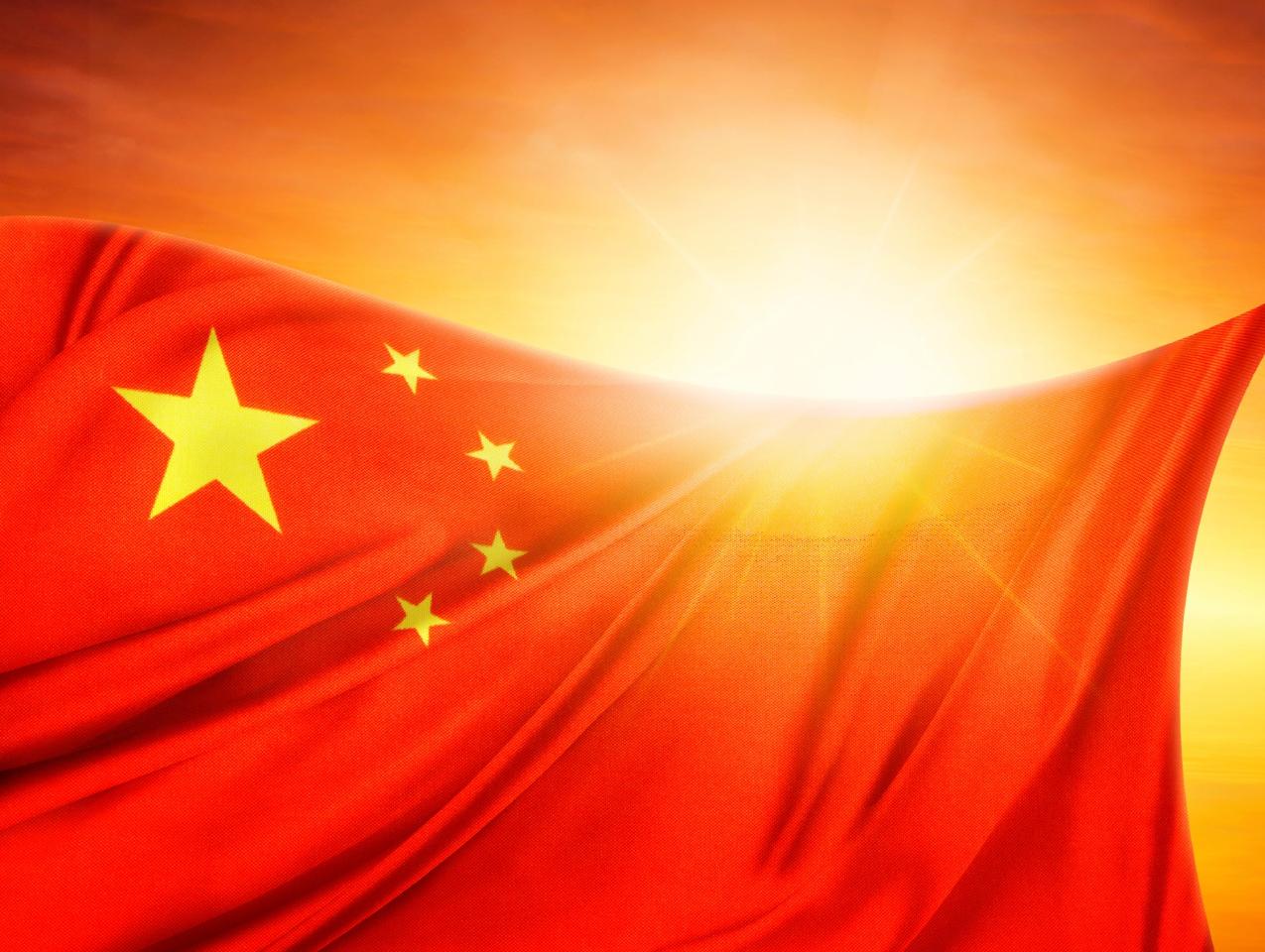 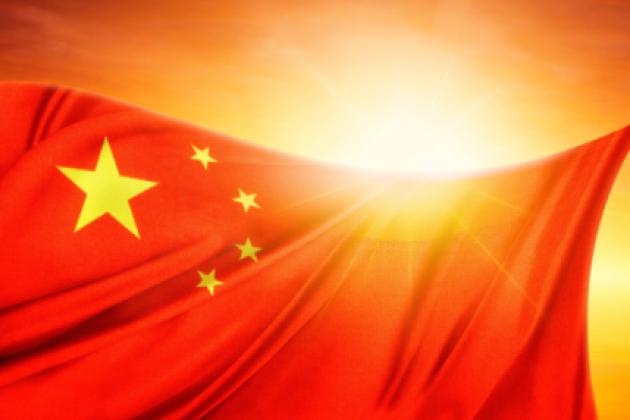 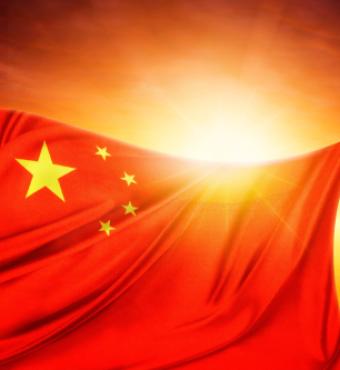 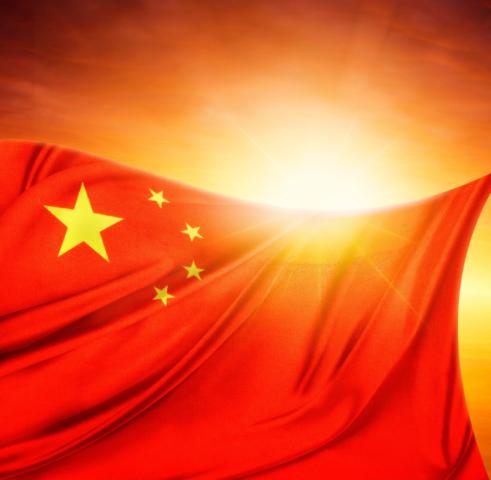 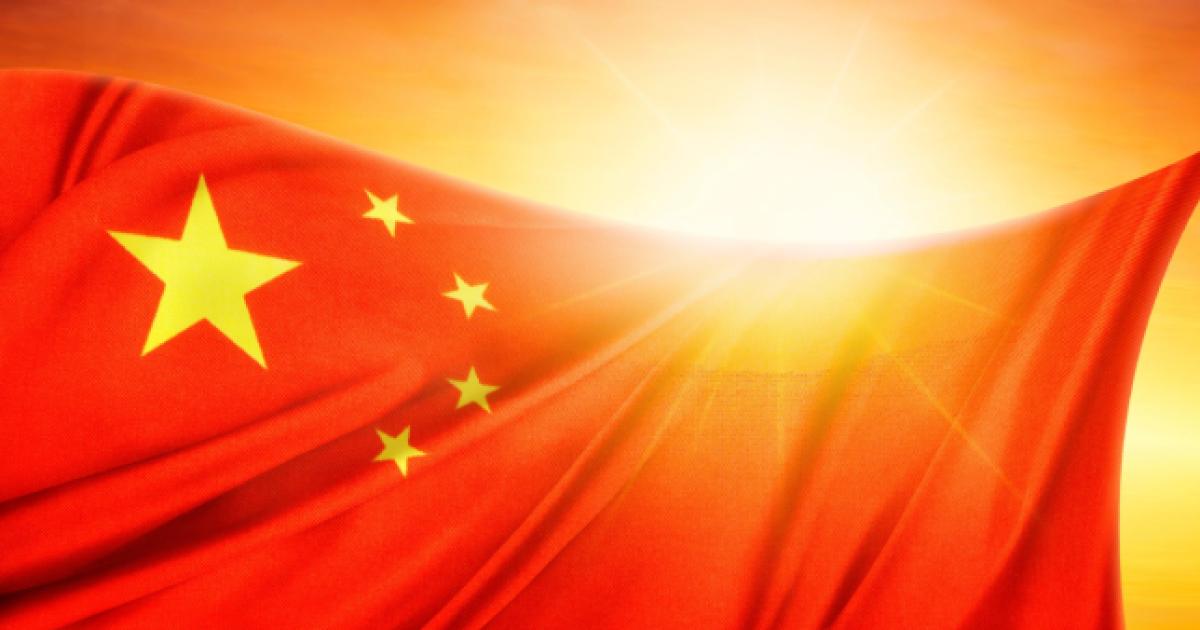 The 19th Party Congress this autumn may set the course of Chinese politics for years to come. President Xi Jinping is expected to use the Congress to further consolidate his power, promoting allies and sidelining internal opposition. With an economy that faces growing challenges, the necessity for meaningful reform is becoming more important, but Xi remains focused on his anti-corruption campaign and initiatives such as the One Belt One Road. Will Xi unveil significant economic reform policies at the Party Congress? Who might be tapped for the next generation of leadership? What role will growing tension in foreign affairs play?

Due to technical difficulties we were unable to live stream and record this event.