Citizen Newt: The Making Of A Reagan Conservative 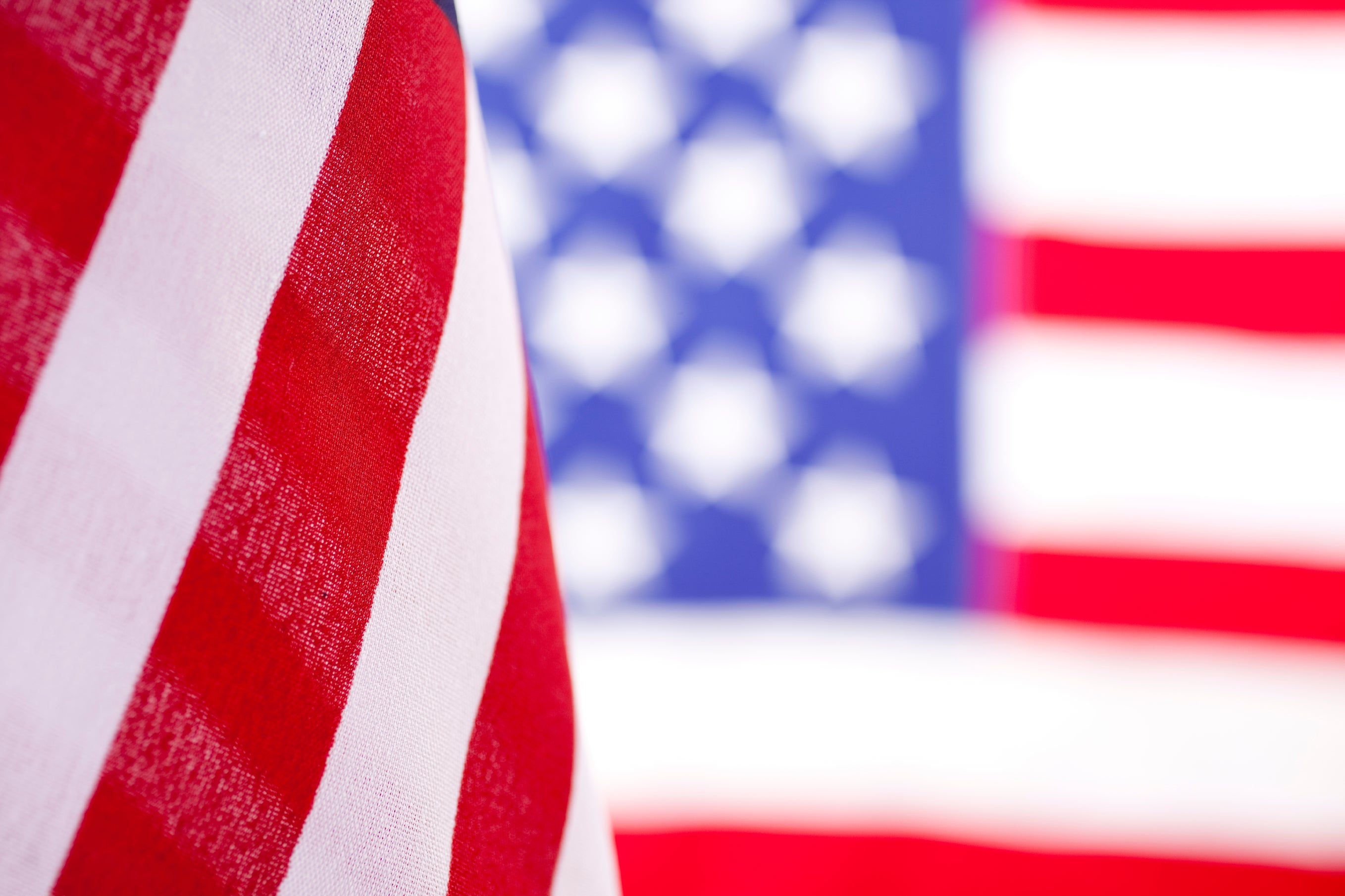 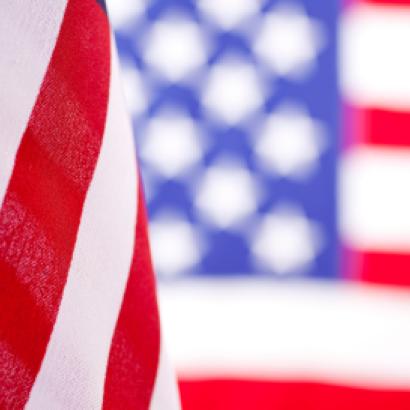 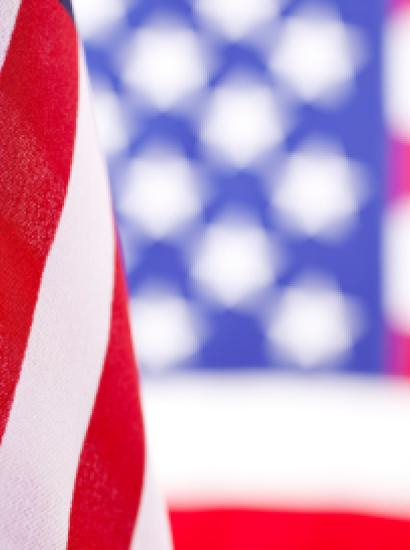 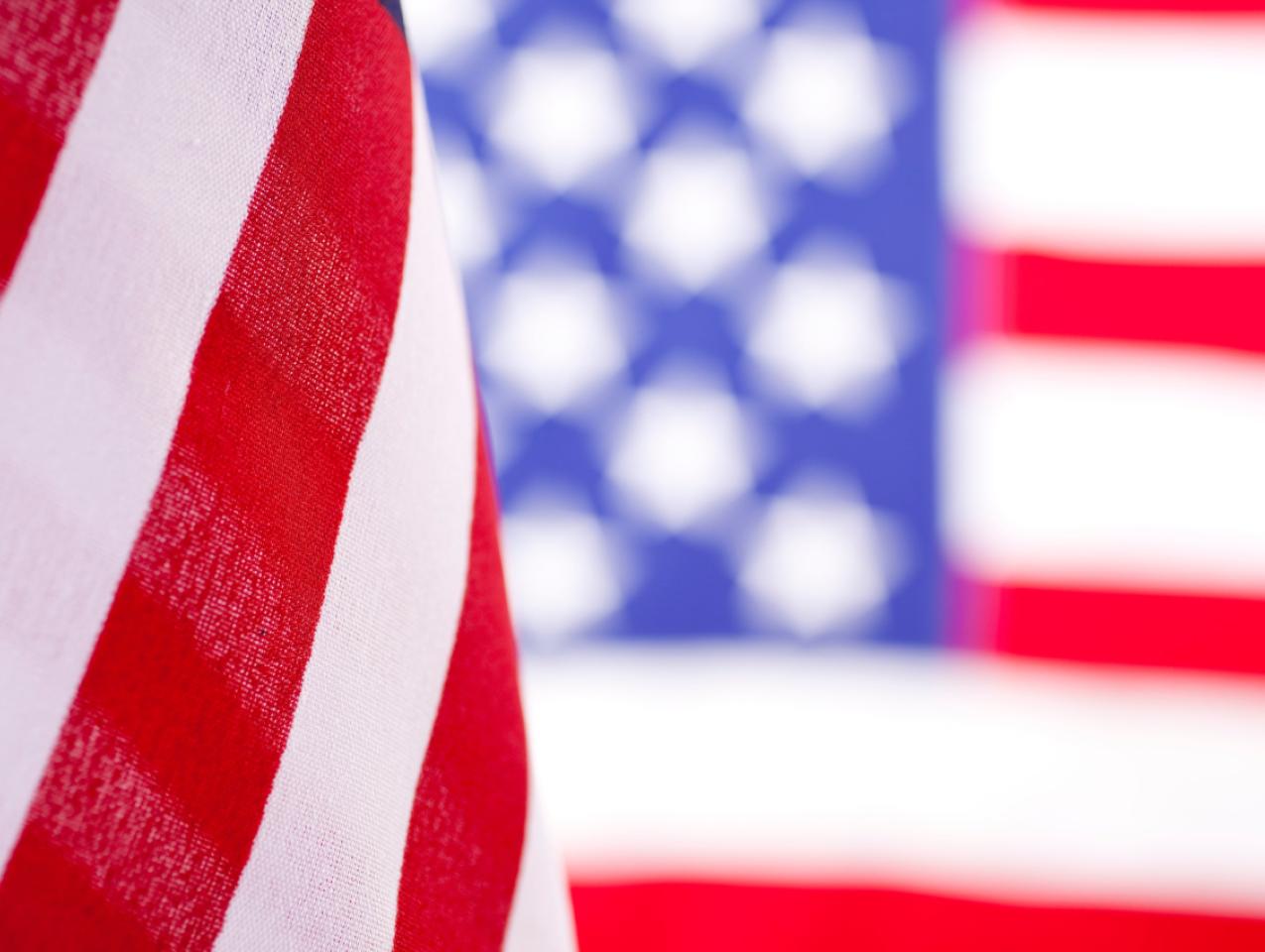 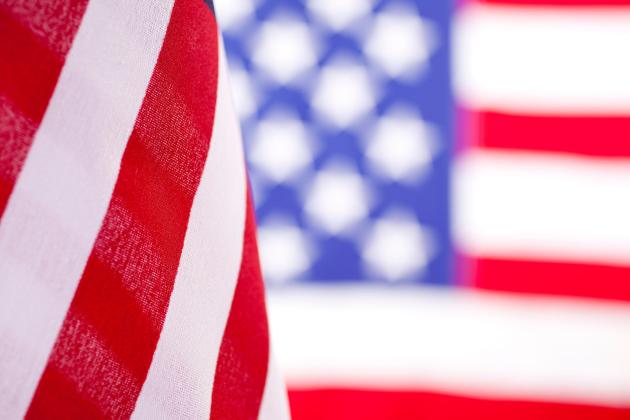 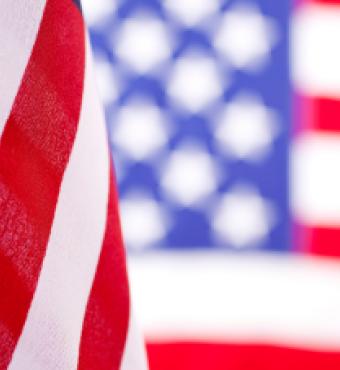 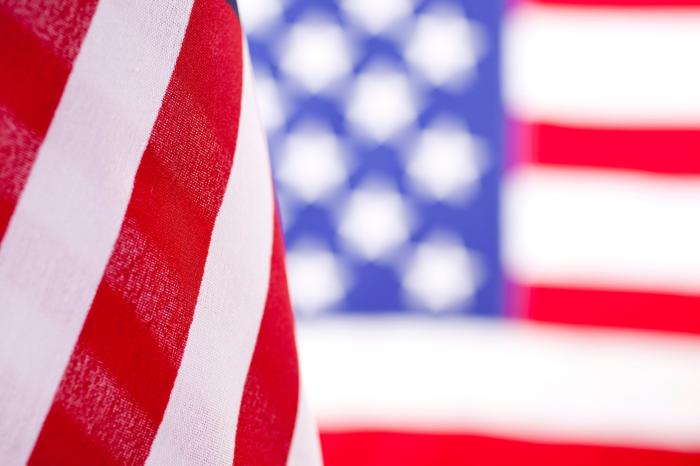 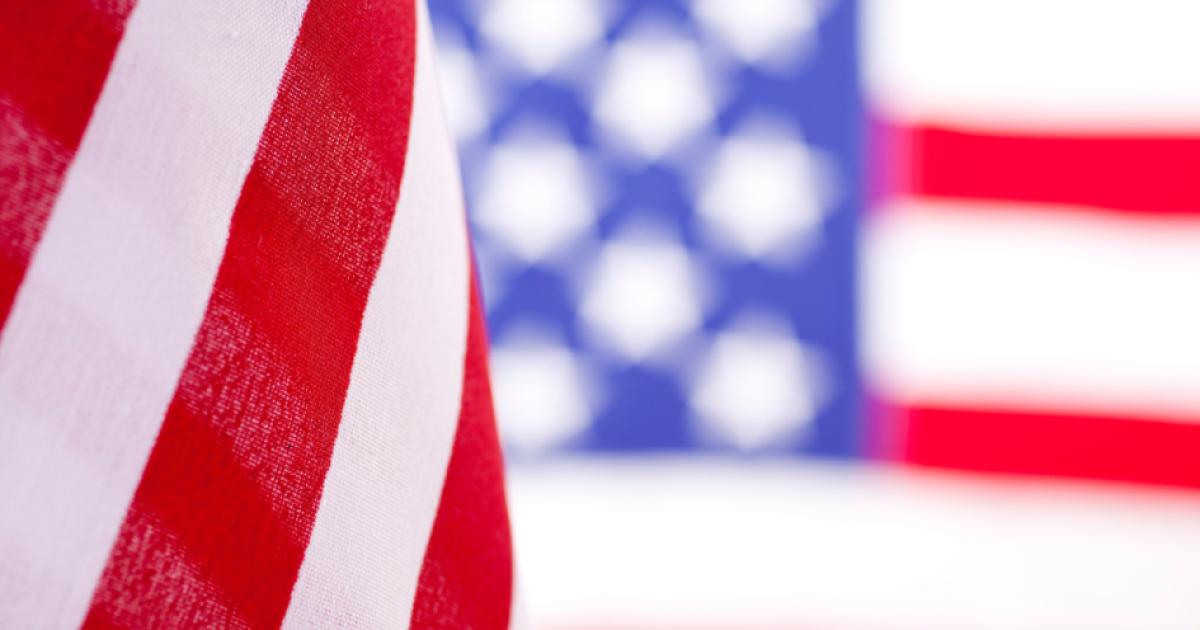 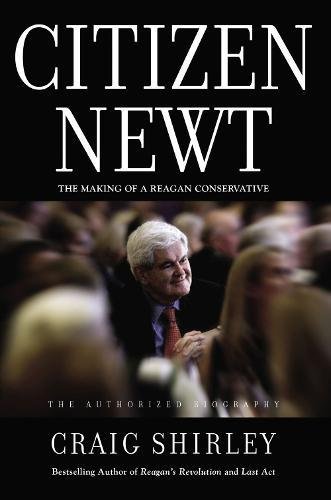 The only authorized biography and with help from Newt Gingrich, Citizen Newt: The Making of a Reagan Conservative explores how Newt Gingrich, a twice-failed nominee to Georgia's sixth district of the House of Representatives, rises in influence in American politics, becoming one of the most significant conservative politicians, only surpassed by President Ronald Reagan.

When Newt Gingrich became a representative of Georgia's sixth district in 1979-the first Republican to ever be elected there- he came on a platform of cleaning up the corruption reeking the political world. In the span of twenty years, Gingrich went from outsider to Minority Whip, to becoming the Speaker of the House Representatives.