How should conservatives think about executive power? For the last seven years, conservatives have largely criticized President Obama for asserting presidential and administrative power in lieu of — even contrary to — federal statutes. 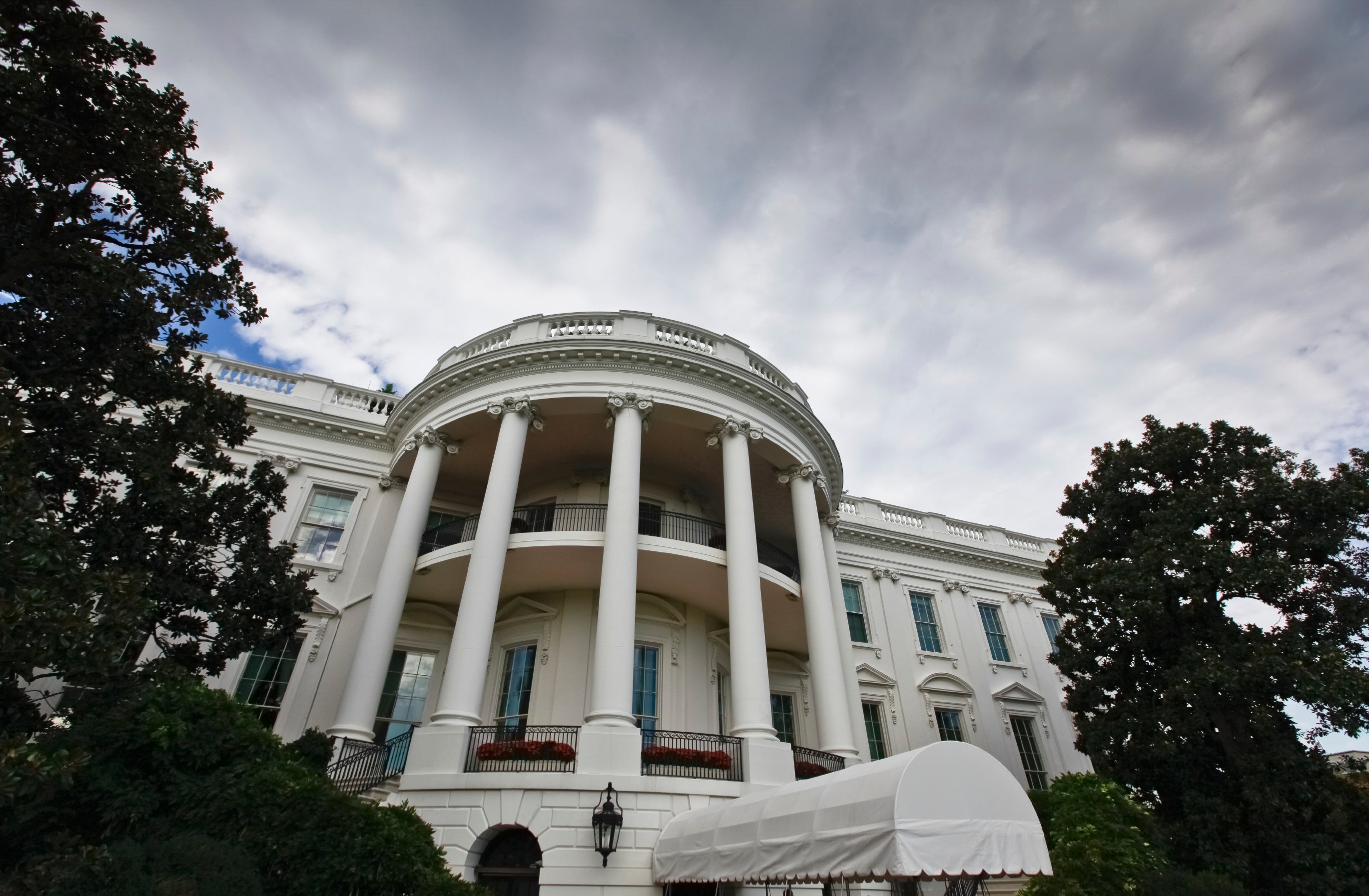 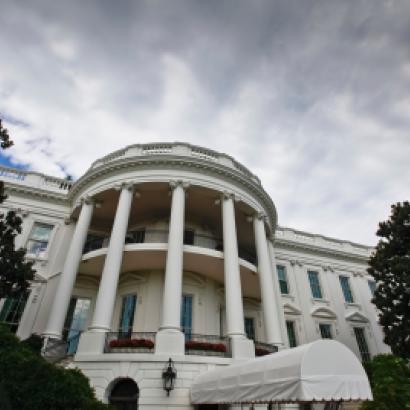 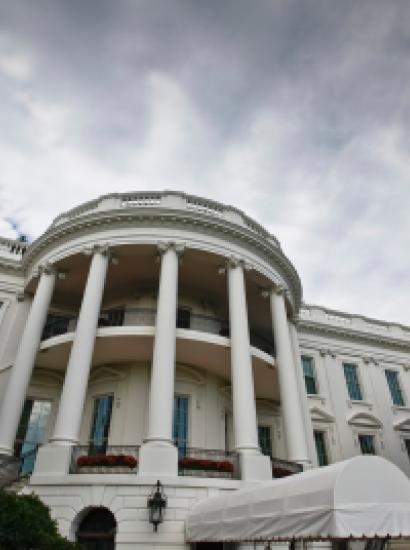 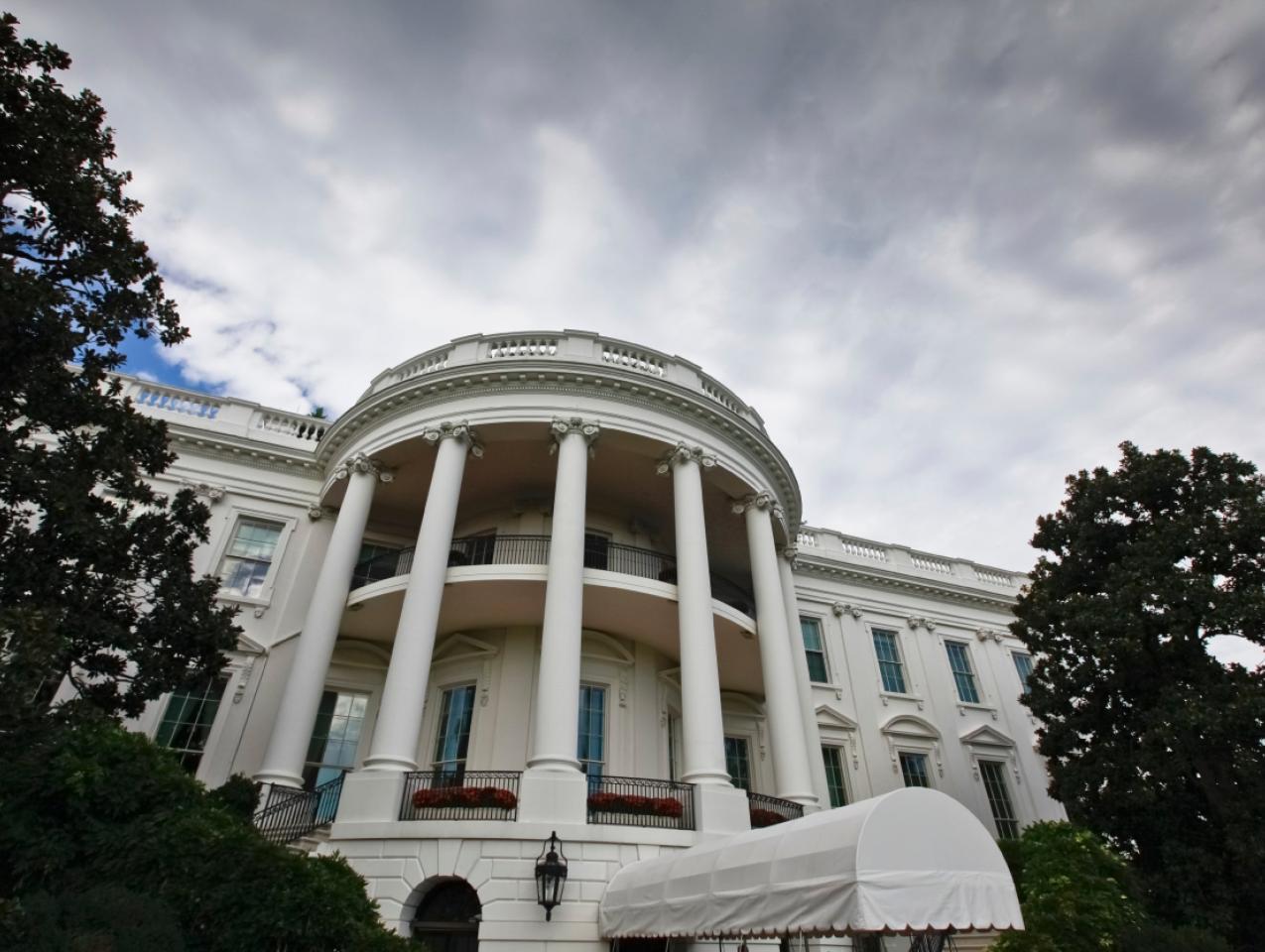 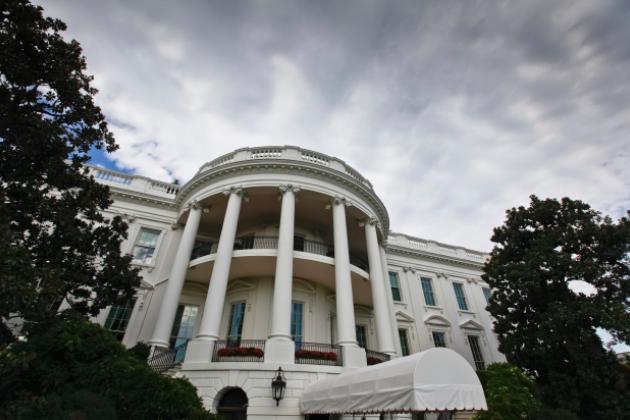 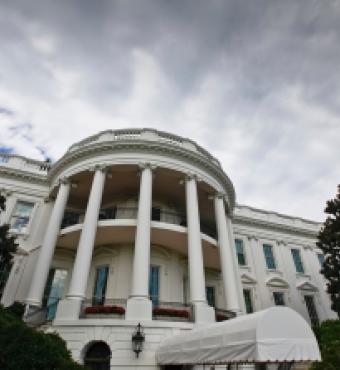 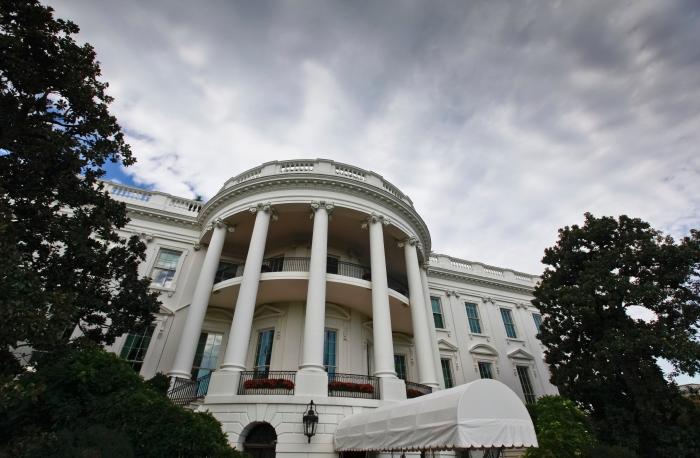 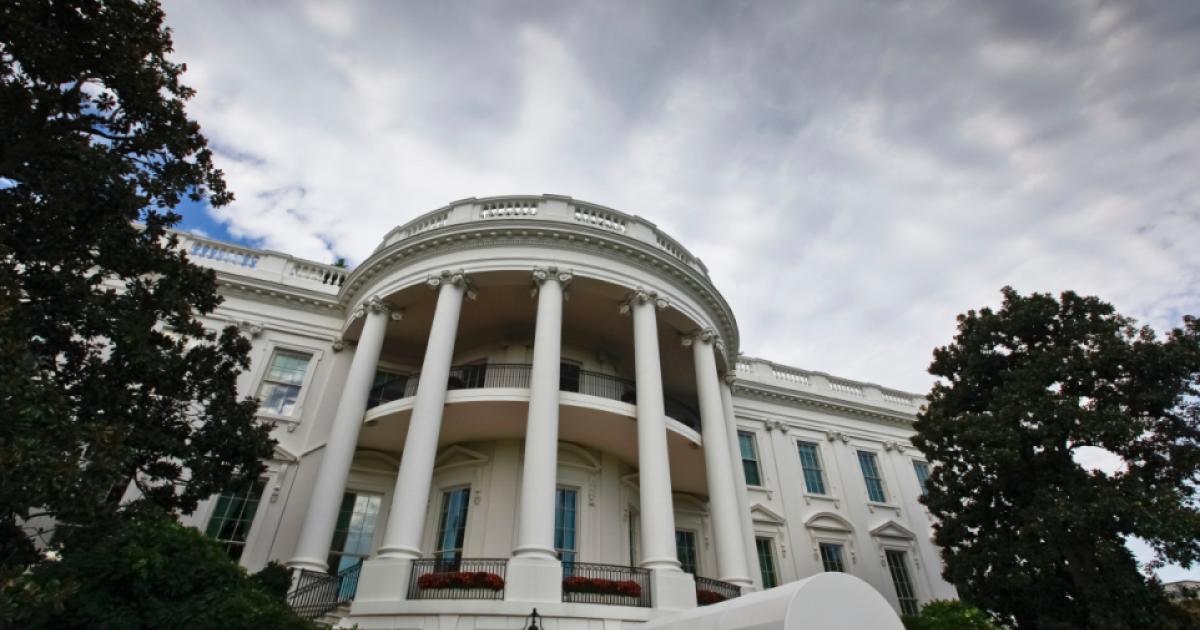 How should conservatives think about executive power? For the last seven years, conservatives have largely criticized President Obama for asserting presidential and administrative power in lieu of — even contrary to — federal statutes. But during the Bush Administration, conservatives tended to be more solicitous toward executive power, while those on the left were more critical. Nor was this question well settled in the past: in the mid-20th century, conservatives largely promoted congressional power over executive power; in the 1970s and 1980s, the reverse.

Our present moment — less than nine months from the presidential election, and eleven months from the inauguration — provides an ideal moment for conservatives to think about the proper place of executive power in our constitutional government.

The presidential candidates themselves embrace diverse views of presidential power. And just as we cannot know for certain who will occupy the White House a year from now, nor can we know which political party will control Congress. Even the third branch, the Supreme Court, is suddenly in flux.

Senator Mike Lee and colleagues in Congress have begun a national conversation on these questions by unveiling the “Article I Project”, an effort to reinvigorate Congress’s role among the three branches of government on matters of federal policy, administration, the “power of the purse,” and the Constitution. Earlier this month, the “A1P” issued its first report, “The Case for Congressional Empowerment.”

On March 7 in Washington, D.C., the Hoover Institution convened a discussion on precisely these questions. First, a panel of experts, featuring voices from both sides of the political aisle, will discuss these questions. Then a conversation with Sen. Lee himself, to discuss his new project, and to discuss more directly benefits and drawbacks of executive power in modern government.